Lockheed’s SR-71 “Blackbird” was basically an advanced, long-range, Mach 3+ strategic reconnaissance aircraft that was ahead of its time. This craft was initially developed as a black project from the Lockheed A-12 reconnaissance aircraft in the 1960s by the Lockheed Skunk Works. Continue reading for a 4-part Discovery Channel special, more pictures, and additional information. 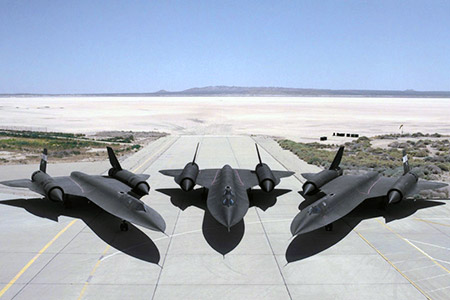 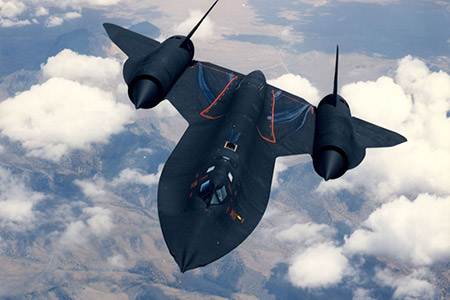 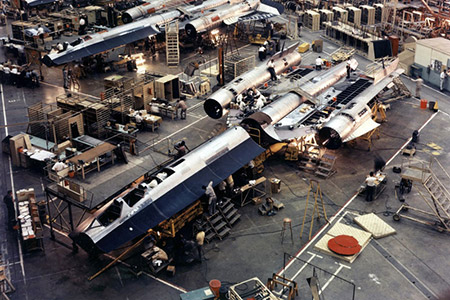 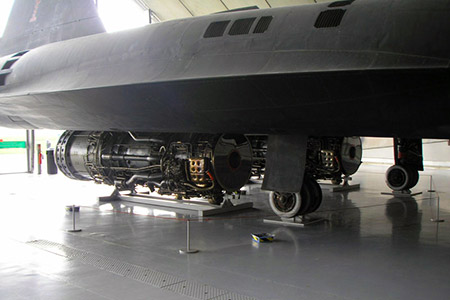 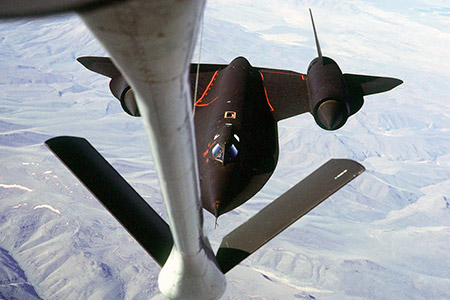 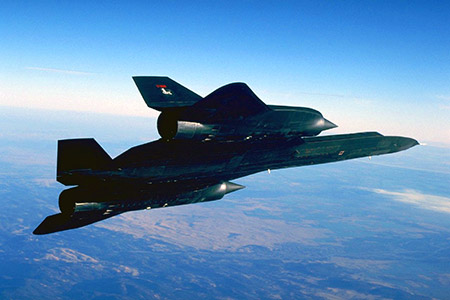 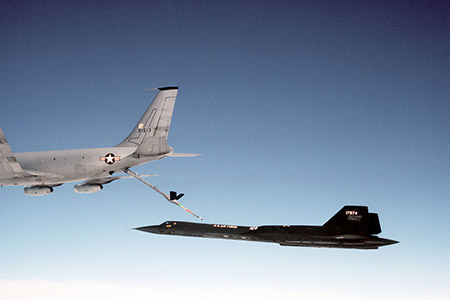 The Lockheed SR-71 Blackbird has held the world record for the fastest ‘air-breathing manned aircraft’ since 1976, with a recorded speed of 2,193.2mph. It was so quick that its strategy against surface-to-air missiles was to simply accelerate and out maneuver them. The Blackbird was designed for Mach 3+ flights with a crew of two in tandem cockpits, with the pilot in the forward cockpit and the Reconnaissance Systems Officer (RSO) monitoring the surveillance systems and equipment from the behind cockpit.

If School Teachers Existed in Pokemon, They’d Use This Move