The Lamborghini Urus is already one of the (if not the) fastest luxury SUVs straight from the factory, but ABT Sportsline decided to take things to the next level. For starters, they’ve developed a new engine control unit increases power output to 710 hp and 671 lb-ft of torque, enabling it to accelerate from 0-62 mph in just a mere 3.4 seconds. There’s also plenty of exterior mods to keep things stealthy on the road. Read more for additional pictures and information. 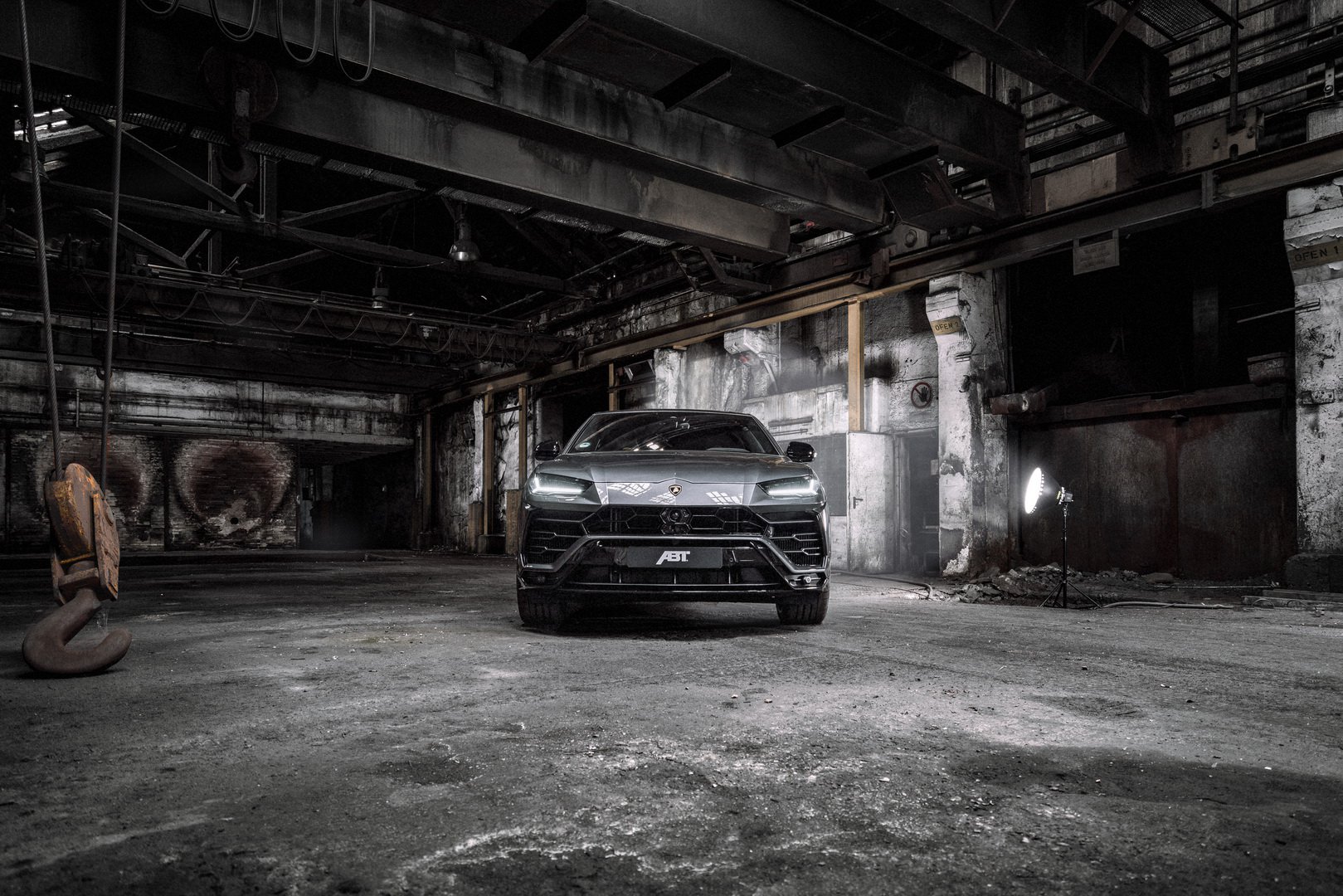 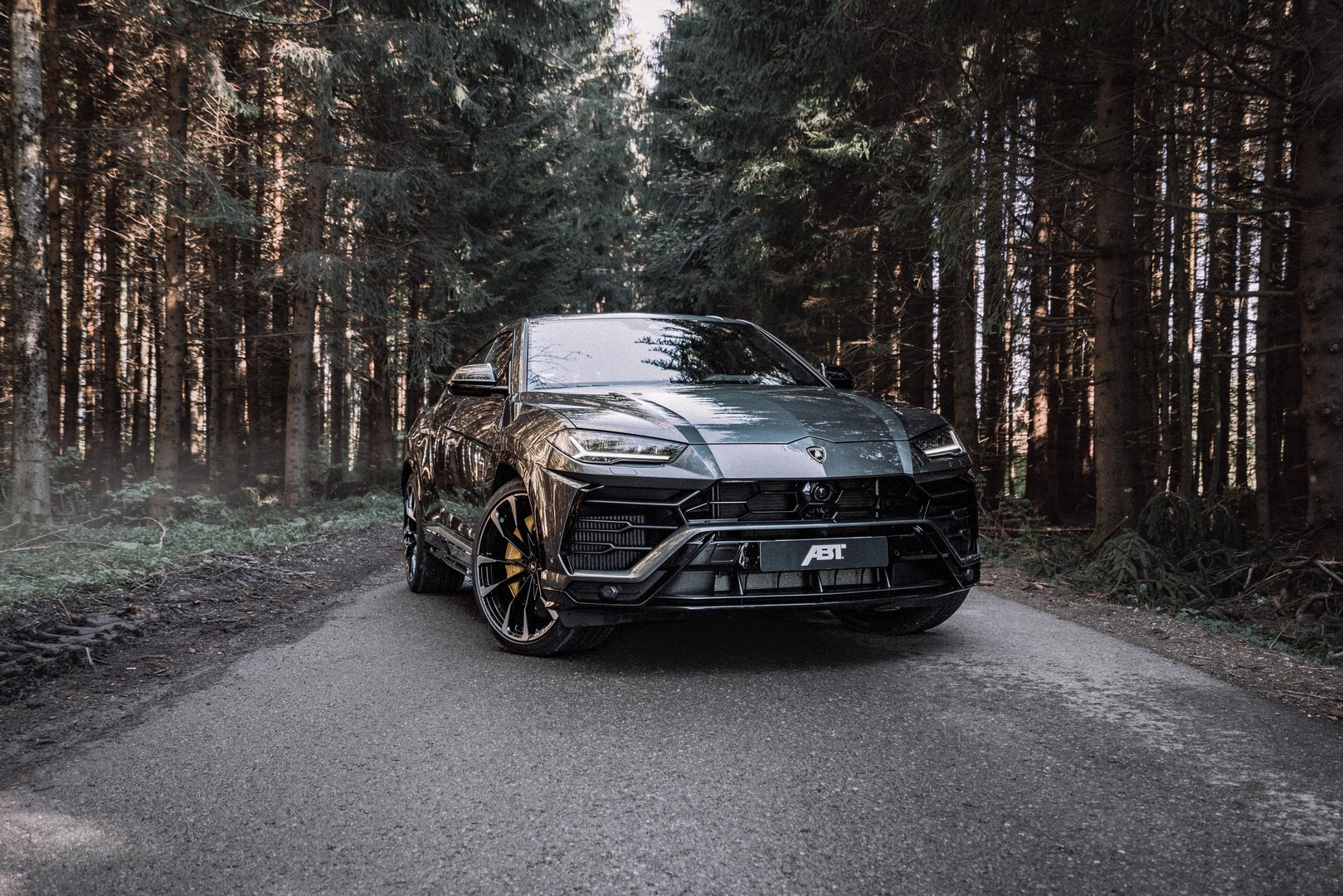 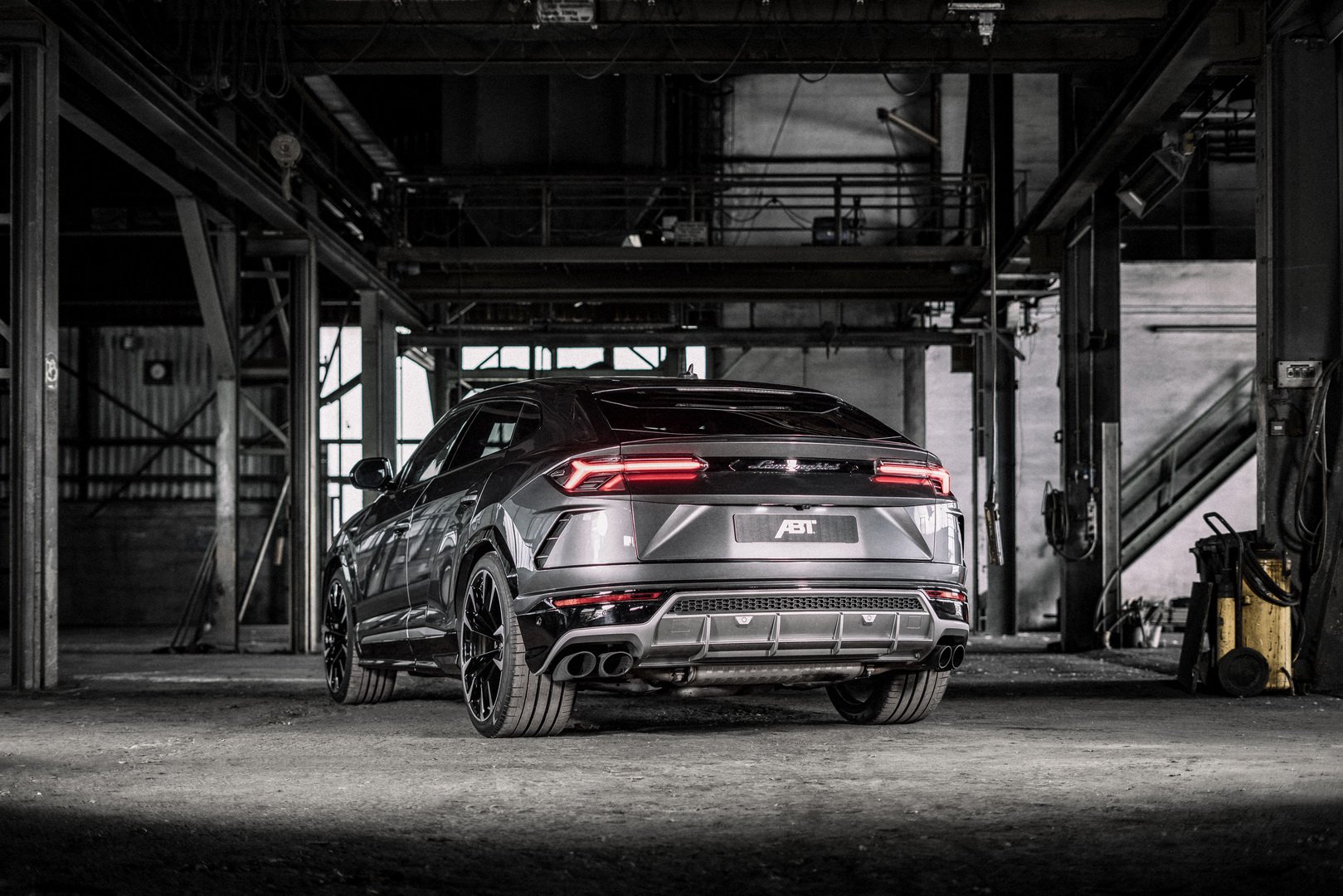 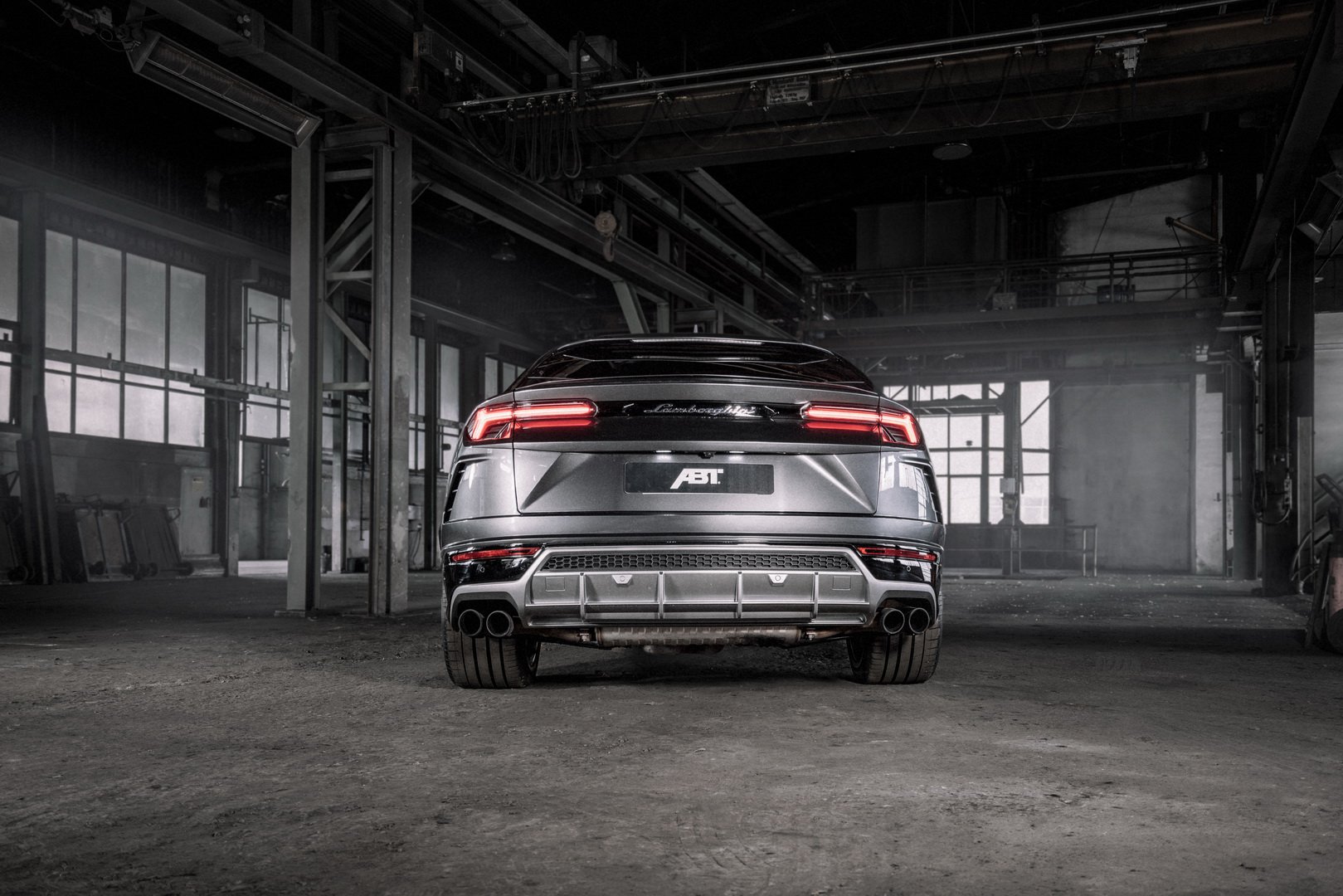 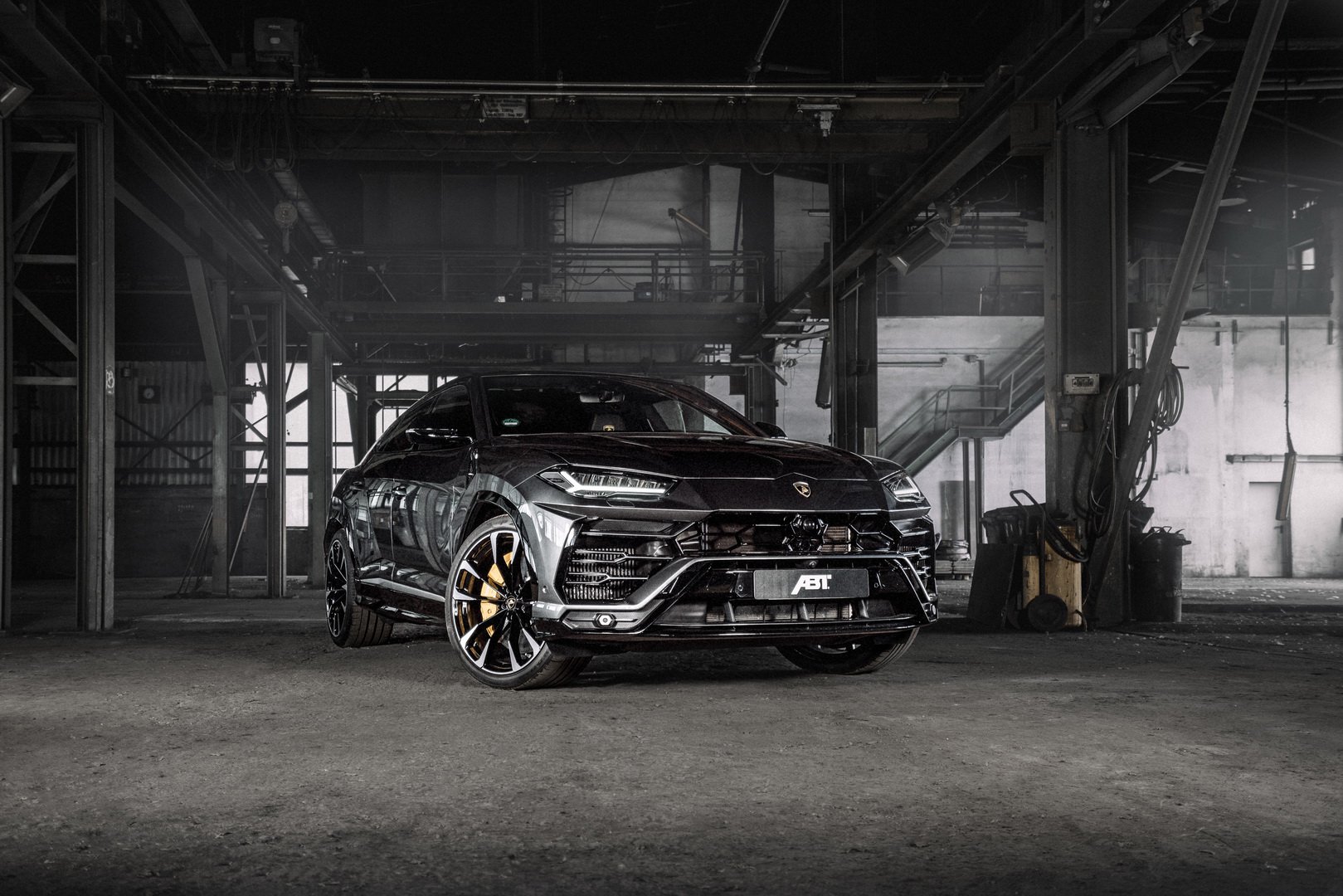 “Usually, ABT’s work includes a bunch of visual mods, like the subtle exterior add-ons, special door sills and a few other things added inside. However, they have only concentrated their efforts on making the Urus more powerful, in this case, making sure that it’s reliable, so there’s nothing that gives out its extra oomph,” reports Car Scoops.

NASA’s Curiosity Rover Detects Spike in Methane on Mars, Could Hint at Signs of Life