Powered by Raspberry Pi Zero, the mintyPi 2.0 is basically a portable game console fitted inside a real Altoids tin. This followup to the original mintyPi now features 3D-printed parts to drastically improve the look and comfort, and now, it features: an integrated hinge to hold the screen up while you play, a much larger, crisper display, USB sound rather than PWM audio, and integrated Wifi connectivity. Continue reading for more custom portable game consoles that you won’t find in stores. 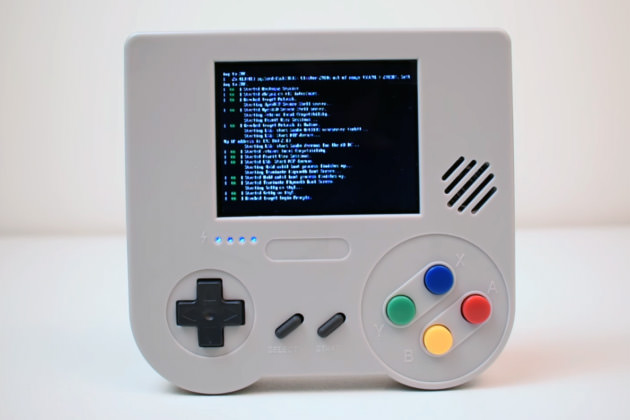 You won’t find the Raspi Boy in stores, but if you order the kit, it takes just minutes (or hours, depending on skill level) to put together. Simply put, it’s a Raspberry Pi kit that introduces gamers to electronics and to the world of DIY and makers. “The idea came when I saw on internet projects of ‘GameBoyZero’, awesome raspberry pi based consoles. I was amazed, but it looked pretty difficult to build one, it was a 3 months work and over 150€ for all components! And last, you need an old Game Boy to rip open. RaspiBoy is conceived such that everything fits together perfectly and the build is easy and instructive, it can be done in about 10 minutes and it’s without soldering,” said its creator. 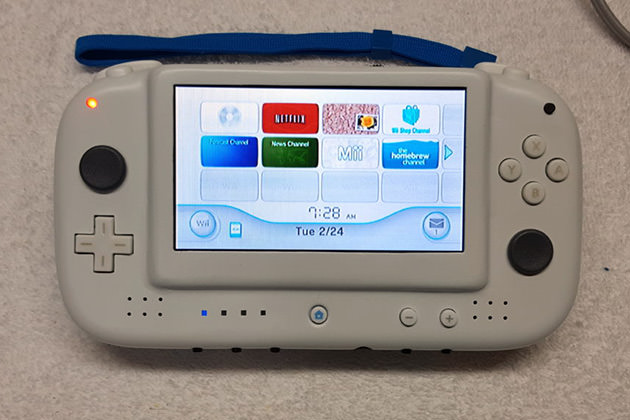 Sure, the Nintendo Switch is a fine console for most, but some gamers just love the Wii, and that’s why this portable console was created. Called the Wii SP, the case was molded with a vacuum former – a technique that just isn’t used enough anymore, which allows you to get the exact shape you want – and features Bluetooth / Wifi connectivity, an SD card slot, an internal USB drive, HDMI output, 3 different built-in controllers (to maximize compatibility), and 4 hours and 20 minutes worth of play time. 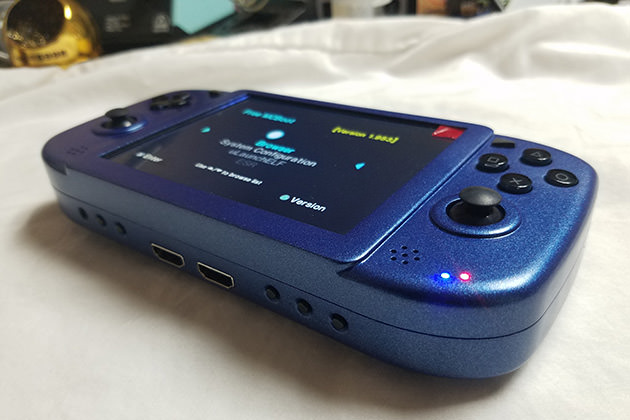 Sony’s PS2 is the best-selling video game console of all-time, selling over 155-million units as of 2011, so it’s no surprise that some fanatics want a portable version. Introducing the “GS2”. According to its creator, “the joysticks were pulled out of a Bluetooth controller, the action buttons from a PSP, the Dpad from a PS Vita, and those oh-so-beautiful triggers were 3D printed. Those two LEDs are used to show when the console is on and when the battery is running low.” 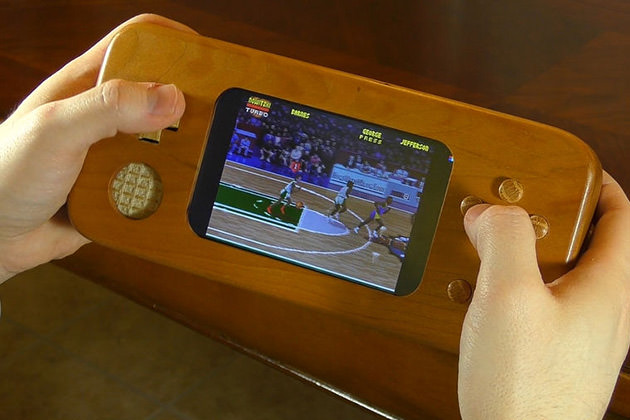 Unlike other portable game consoles, many of which feature 3D-printed or vacuum formed cases, this one is handcrafted from wood. To be more specific, it boasts 2″ thick cherry and was finished with a few coats of shellac. Inside, you’ll find a Raspberry Pi 2, HDMI decoder board, 1000C power board, 2.5W amplifier, and a 5″ TFT display. The software running on the console is RetroPie and Emulation Station. 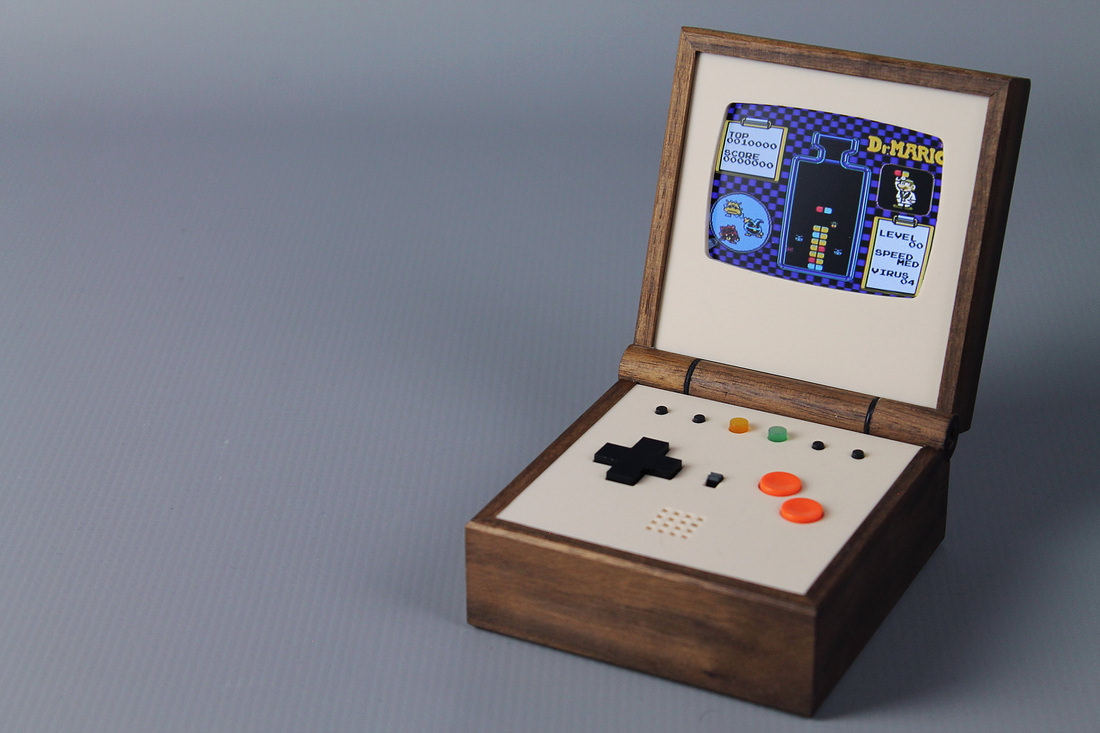 Love Hulten’s Pixel Vision is essentially a handmade pocket sized portable game system made from solid walnut. This folding console was inspired by the Game Boy Advance SP and measures in at just 95 x 95 x 45mm and is built around a system emulating classic consoles, such as the NES, Atari 2600, Game Boy and lots more. Pixel Vision let you enjoy the classics in first class, and can store over 10,000 games. Users can add their own favorites through USB to create a personal game library.