Available next year in limited quantities and priced at $199, the Analogue Duo is a retro gamer’s dream come true, or at least if they are fans of the TurboGrafx-16 / PC Engine consoles. Unlike other retro gaming devices, this one won’t rely on emulation, but rather original cartridges (HuCards) as well as CD-ROM discs. That’s right, you’ll be able to play TurboGrafx-16, PC Engine, SuperGrafX, TurboGrafx CD, PC Engine CD-ROM and Super Arcade CD-ROM games as they were meant to be enjoyed. Read more for additional pictures and information. 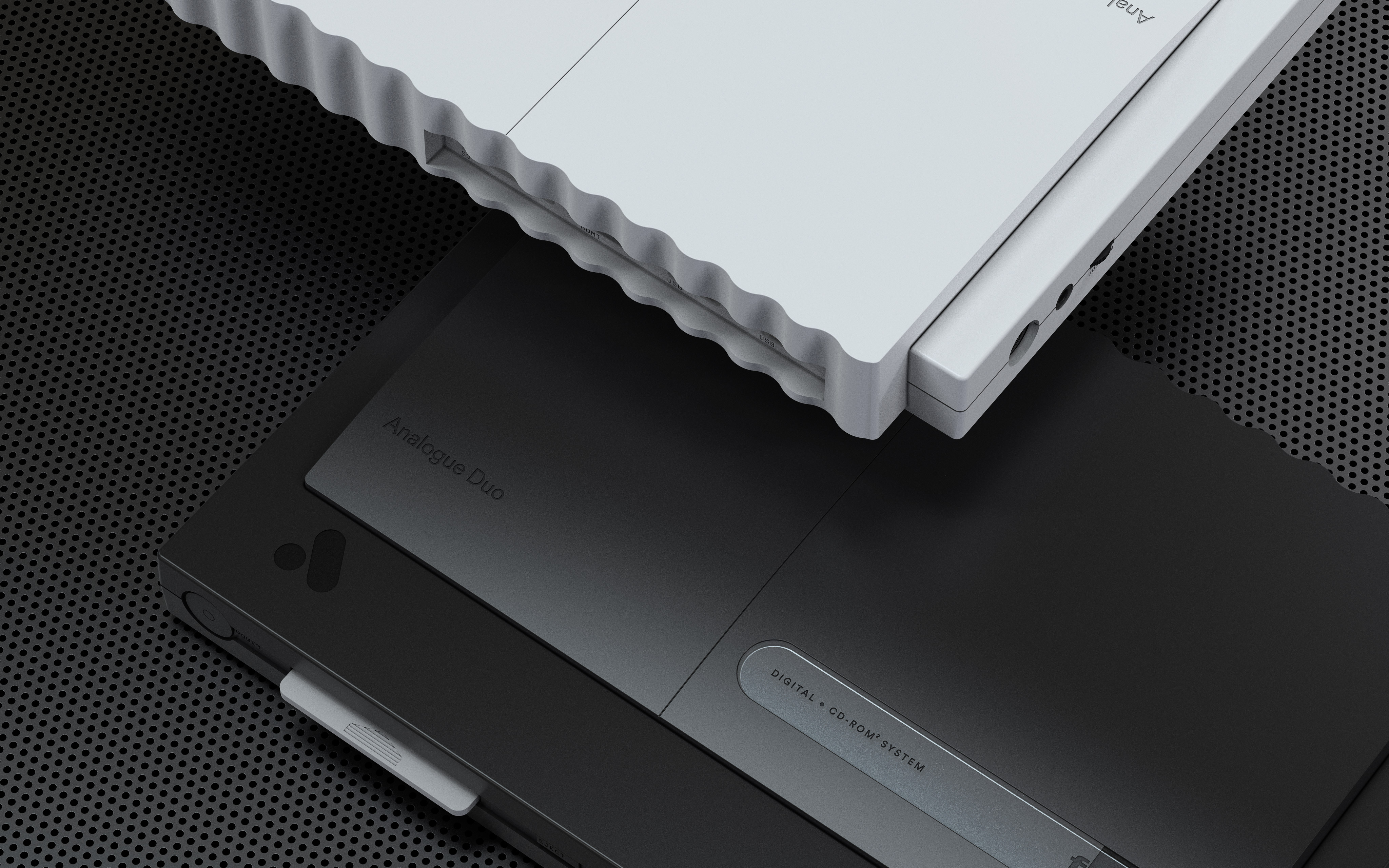 Fortunately, this video game console did receive a few modern upgrades too, like Bluetooth connectivity, which will allow you to use wireless controllers in addition to wired USB gamepads. Plus, it can output games at 1080p, though we’re not sure if every title can be upscaled. 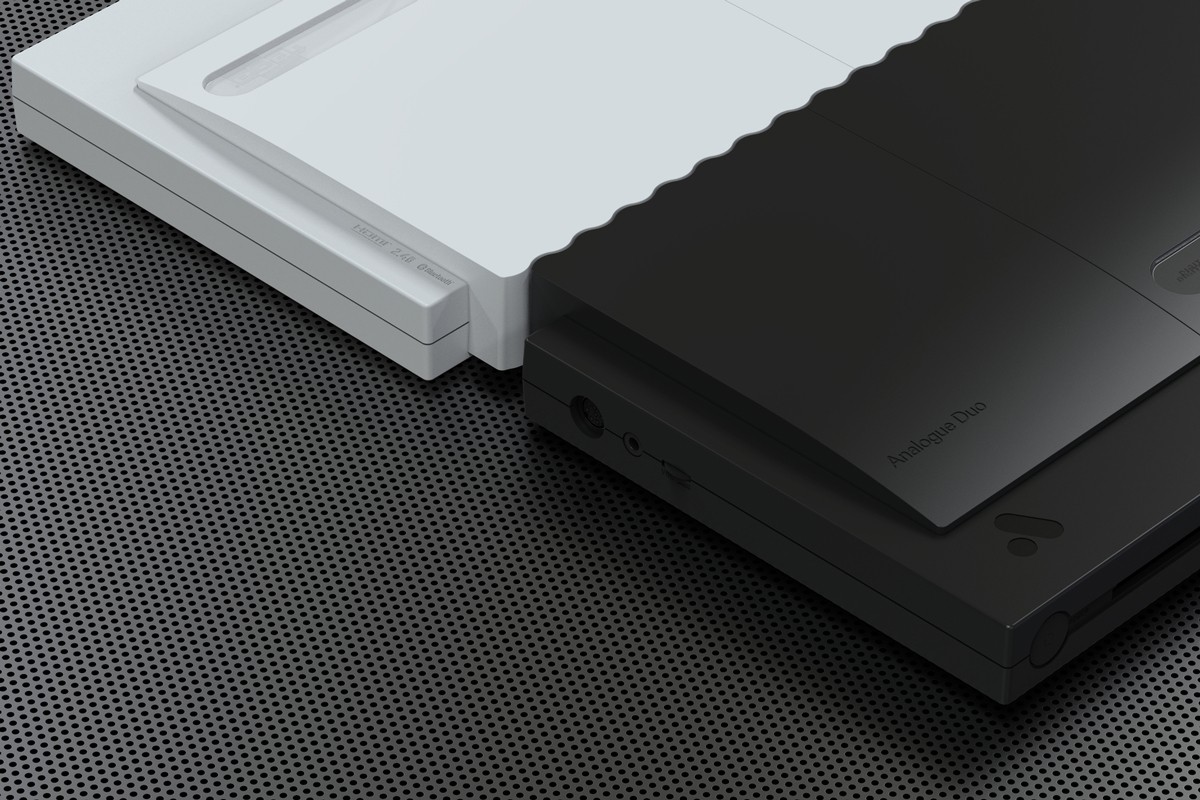 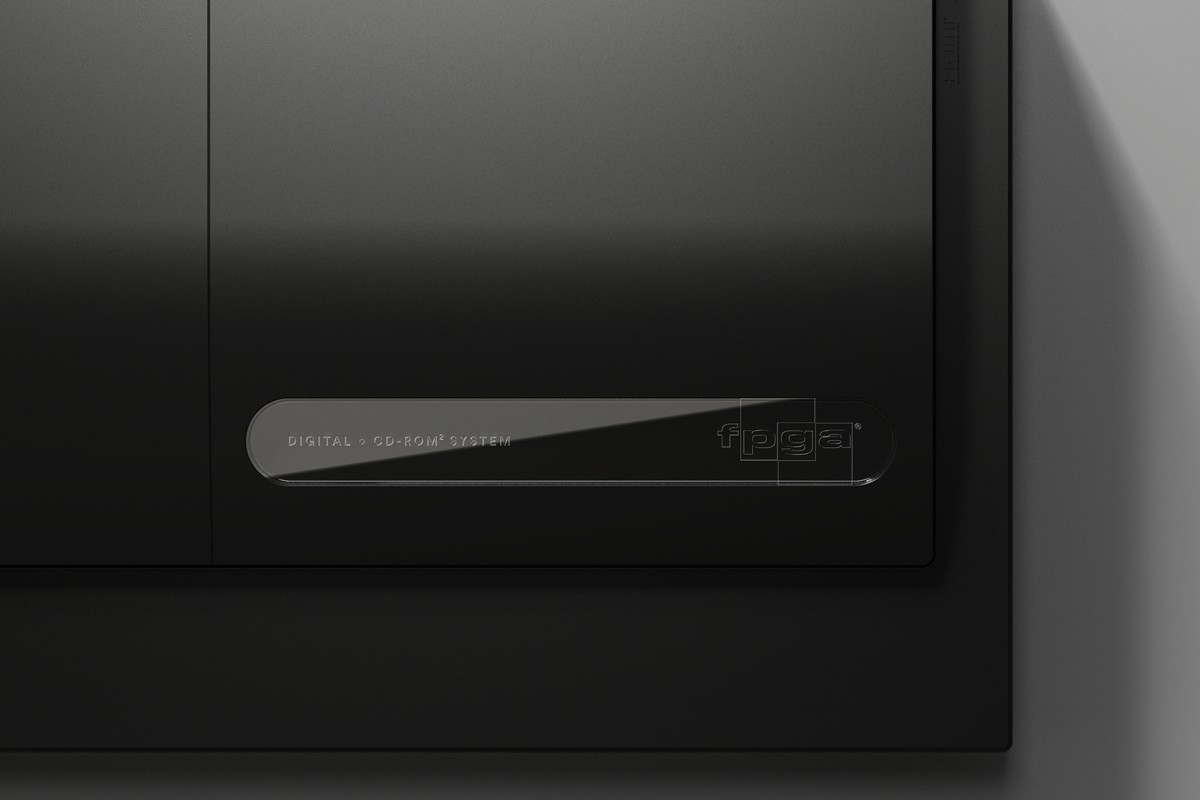 We’re preserving history with FPGA hardware. Duo is designed with unparalleled compatibility. The core functionality of each system is engineered directly into an Altera Cyclone V, a sophisticated FPGA. We spent thousands of hours engineering each system via FPGA for absolute accuracy. Unlike the knock-off and emulation systems that riddle the market today, you’ll be experiencing the entire NEC era free of compromises,” said the company.