If you’ve been waiting for a modernized Nintendo Game Boy, the Analogue Pocket should do the trick. Priced at $199.99, it’s powered by a chip that acts like a supercharged version of the original hardware, and can play Game Boy, Game Boy Color and Game Boy Advance cartridges natively, but that’s not all. With optional adapters, you’ll also be able to play SEGA Game Gear, Neo Geo Pocket Color and Atari Lynx titles, thanks to a dual Field Programmable Gate Array (configurable chip) setup. Read more for a video and additional information.

The second FPGA enables developers to run their own cores, which means it enables emulation for various platforms that the hardware isn’t designed for out of the box. Controls wise, there’s four face buttons, a plus-shaped D-pad, two shoulder buttons on the back near the cartridge slot, and three additional buttons (start, select and home). 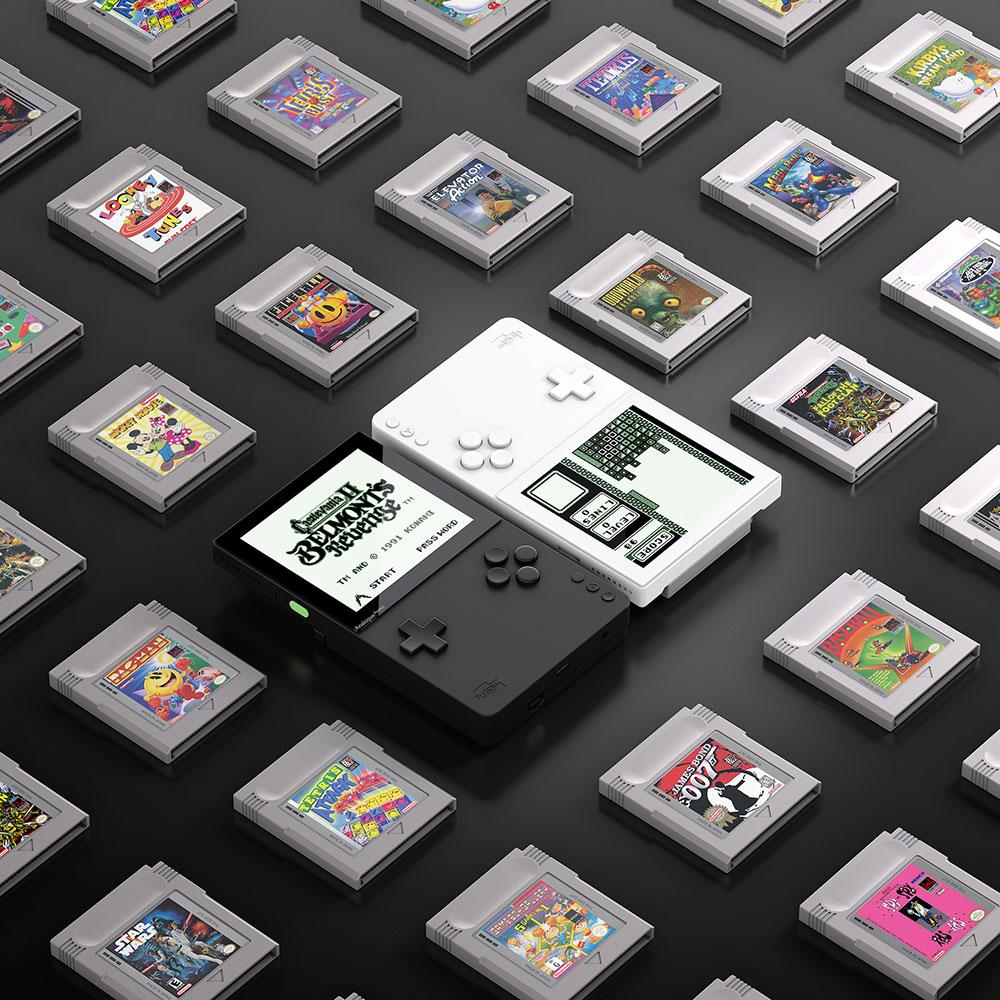 Other features include a vibrant 3.5-inch LTPS LCD display (1600×1440 resolution), microSD slot on the side, a 3.5-millimeter headphone jack, and a USB Type-C port used for charging the device. An optional dock will allow you to play all your favorite games on the big screen via HDMI. It’s set to be released some time in 2020.