The Analogue NT Mini was known as the $450 NES, and now, the company has followed up that console with the Analogue Super NT, priced at a slightly more reasonable $190. Powered by a custom FPGA, it preserves the original aspect ratio, has support for multiple video resolutions, including 1080p, and 48KHz 16-bit stereo digital audio output. The cartridge slot is compatible with all Super NES and Super Famicom games, complete with an 8bitdo SN30 wireless controller. Continue reading for more pictures and information. 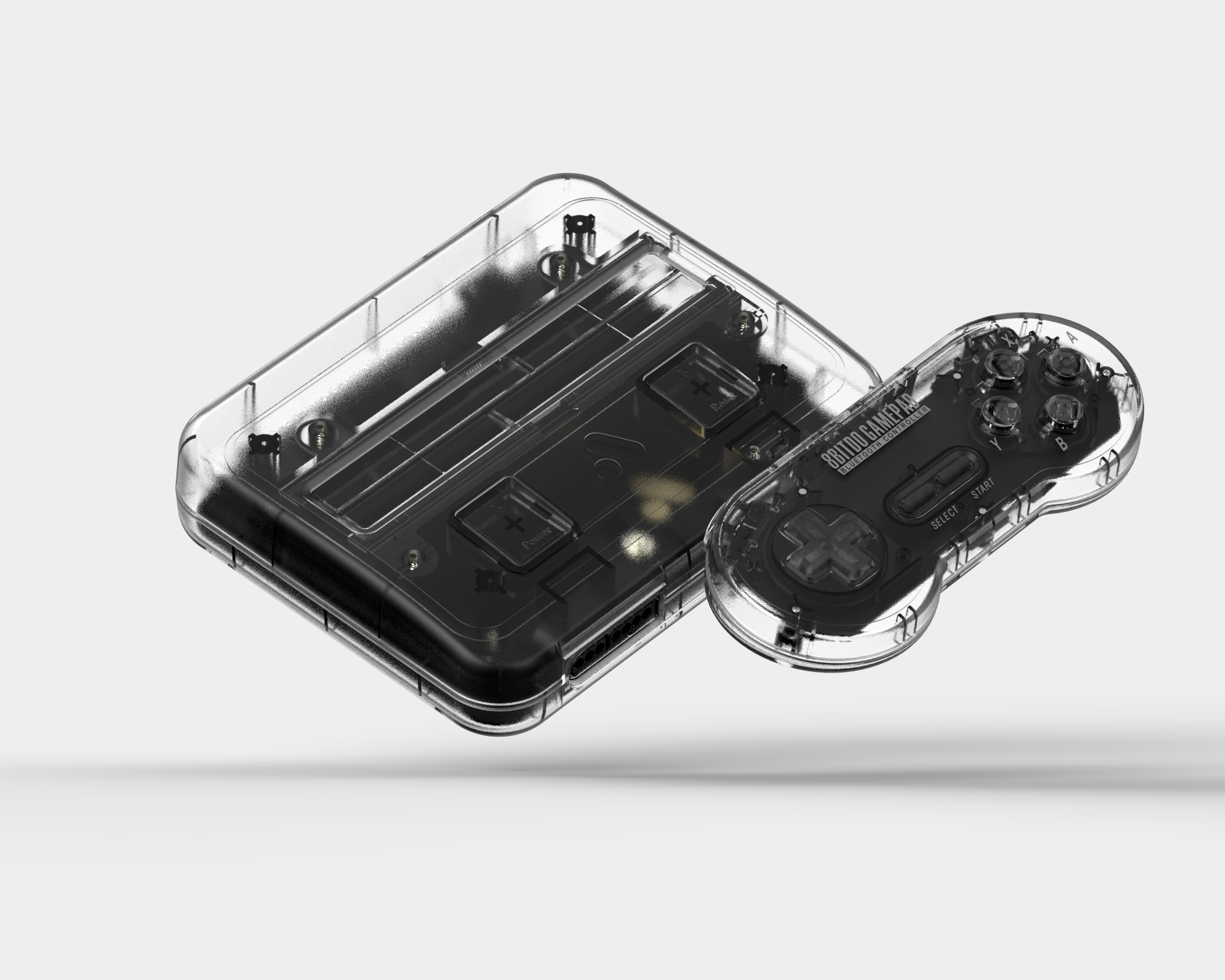 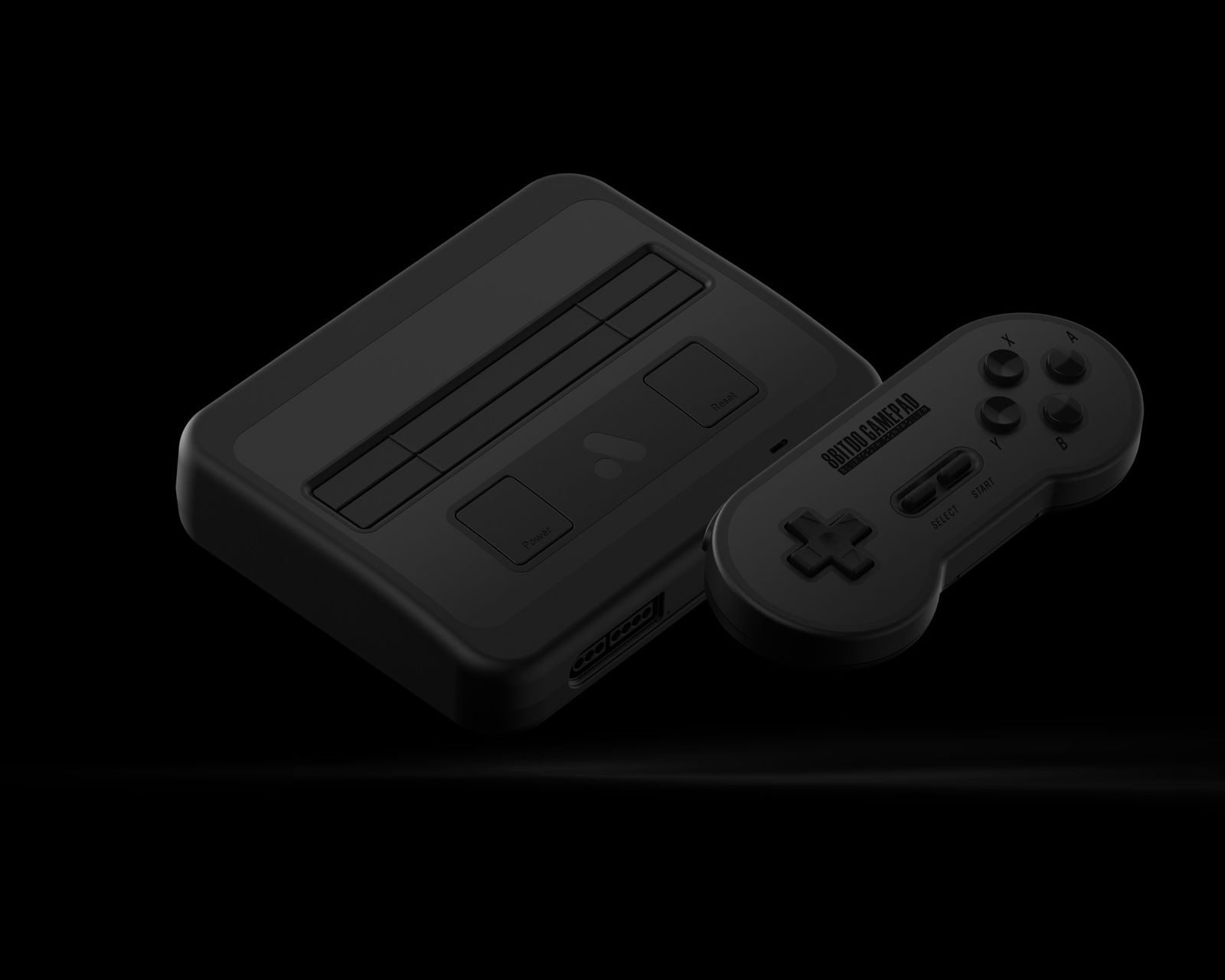 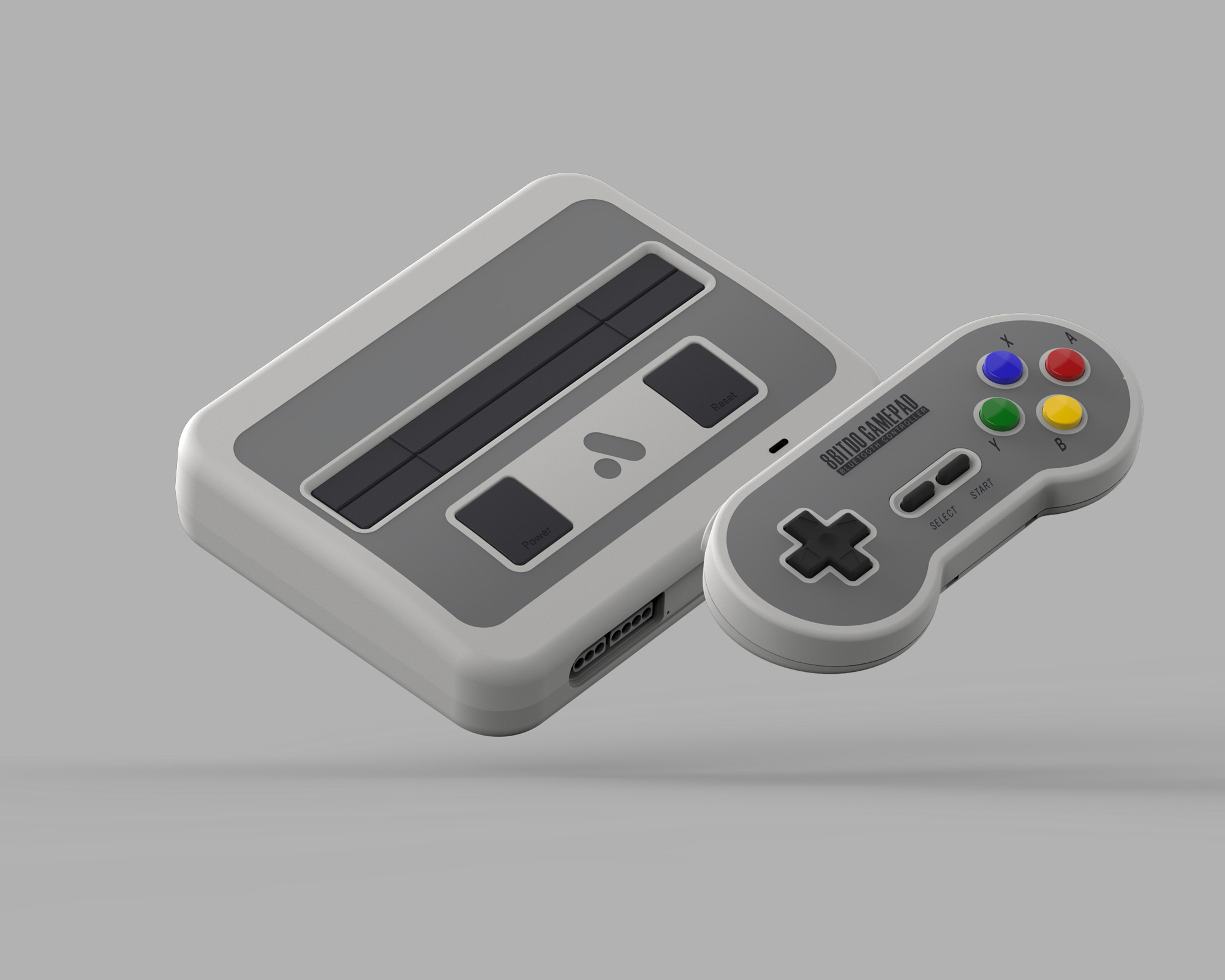 “It costs us a pretty penny to develop the products we produce since everything we do is proprietary. We’re at a point where we can make what we’ve developed available at a better price because we’ve already invested the time and money into it. This isn’t some cheap, flimsy plastic enclosure. It’s designed and built like a tank. It’s going to last you forever. We’re super proud of being able to get the price under $200,” said Analogue’s Christopher Taber.

This is Not a Real Ferrari 288 GTO, Just a Replica Based on the Toyota MR2