Apple Inc. officially announced that it has acquired Akonia Holographics LLC, a six-year-old startup known for their augmented-reality glasses displays. It’s speculated that the company is prepping to ship an AR headset, possibly Apple Glass, or a similar device as early as 2020. Akonia’s “HoloMirror” technology is designed to project full-color images onto transparent glass lenses of augmented-reality headsets. Continue reading for another picture and more information. 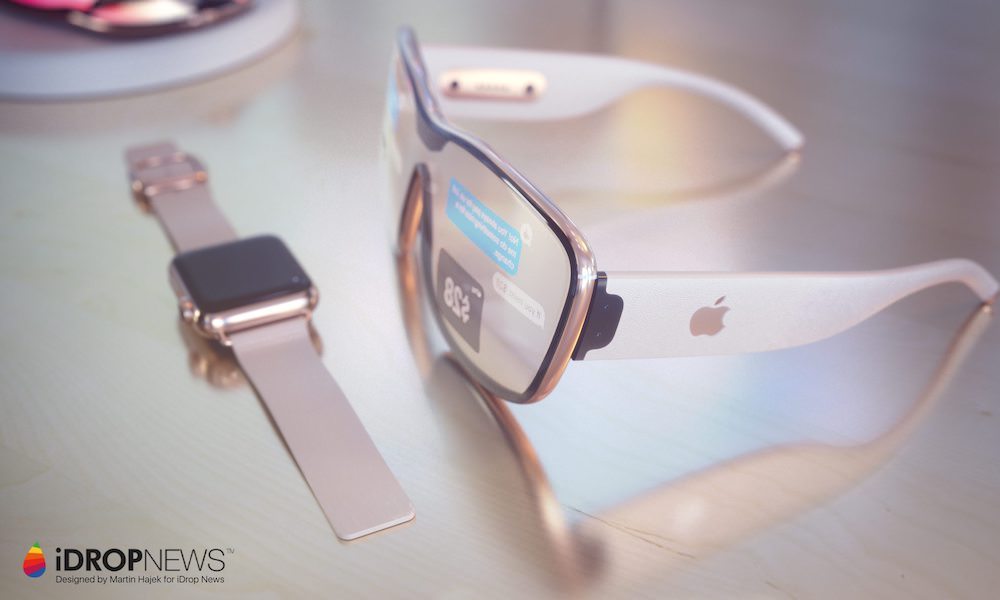 “While virtual reality immerses the user in a digital world, augmented reality is intended to overlay visuals and data onto the real one — allowing users for instance to look up details on objects and buildings in their field of view, or a mechanic to scan repair instructions. It’s been touted as having wider mass-market appeal than VR, and Apple Chief Executive Officer Tim Cook has talked up its prospects on several occasions,” reports Yahoo News.

Mantra by Trydent Looks Like a Batmobile for the Water, Complete with Wings

There are Backyard Swimming Pools, and Then “Goal Boss”, an Incredible 2-Story Roller Coaster