Photo credit: AAPL Collection
Only 80 of the original 175 Apple-I computers are known to exist today, and one complete working example, named ‘Schlumberger 2’, was signed by Steve Wozniak. If you want to own this piece of computing history, the unit is headed to eBay for auction from June 2-12, 2022. Jimmy Grewal, its current owner who lives in Dubai, has one of the most comprehensive private collections of vintage Apple memorabilia.

Grewal started collection Apple productions in 1995 while studying at Duke University, but his affinity for the company started 40-years-ago in Dubai when his parents purchased the family’s first computer. This Apple-I is listed in the Apple-1 Registry as #89 and comes complete with a keyboard, monitor as well as cassette player from the same time period. How did it get the name ‘Schlumberger 2’? Well, it’s just one of two that were originally purchased by its first owner, an executive at oil services company Schlumberger Overseas S.A., circa 1977 in Rochester, New York. For something less expensive, but just as cool, there was this Apple-1 manual that sold for over $10,000 USD at auction. 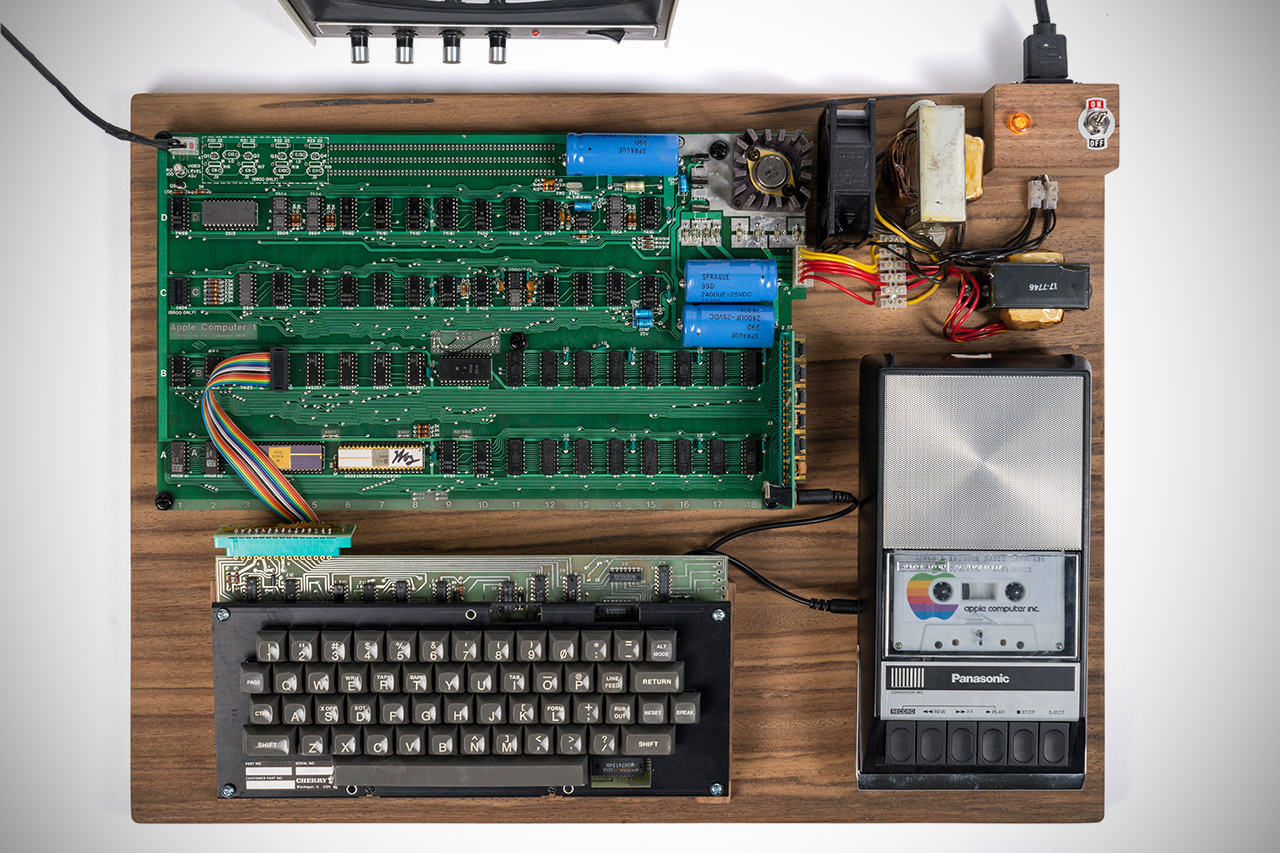 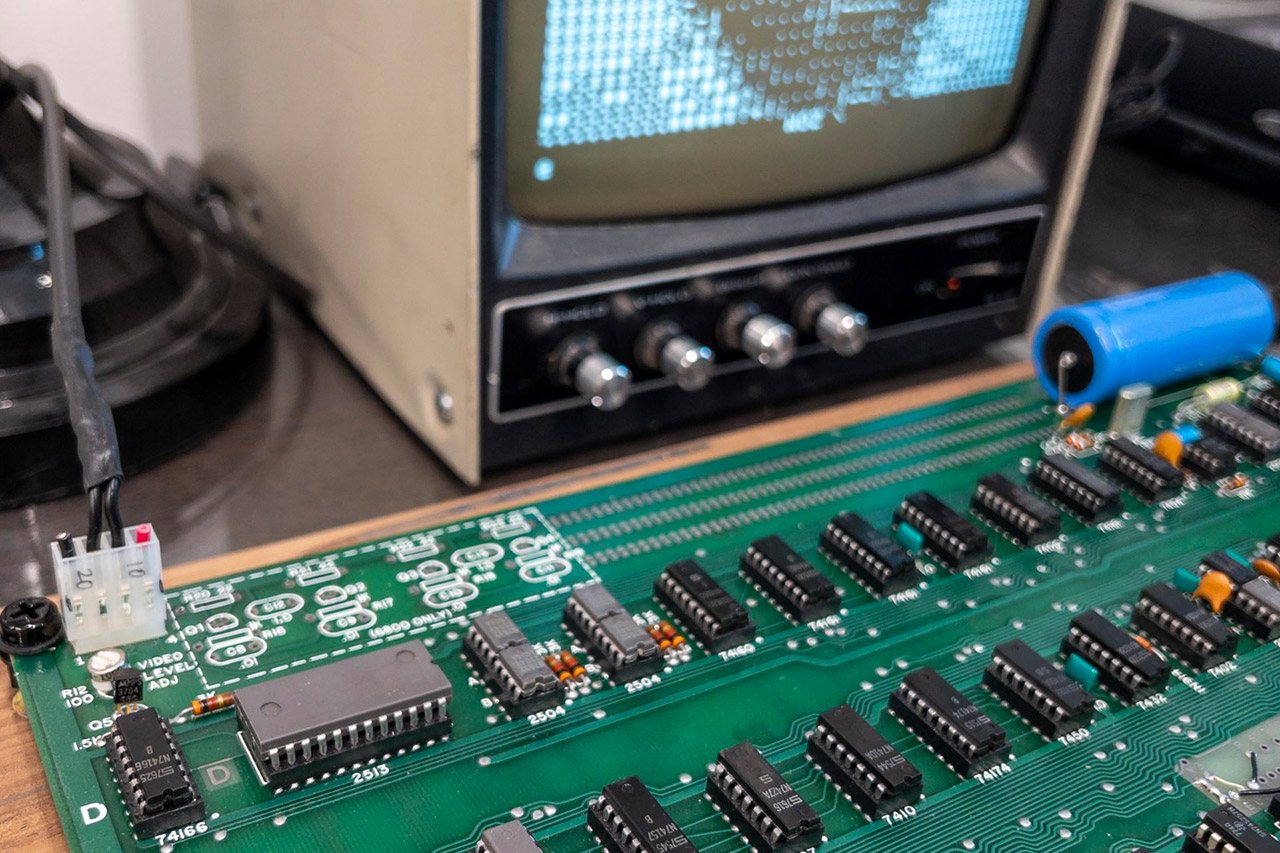 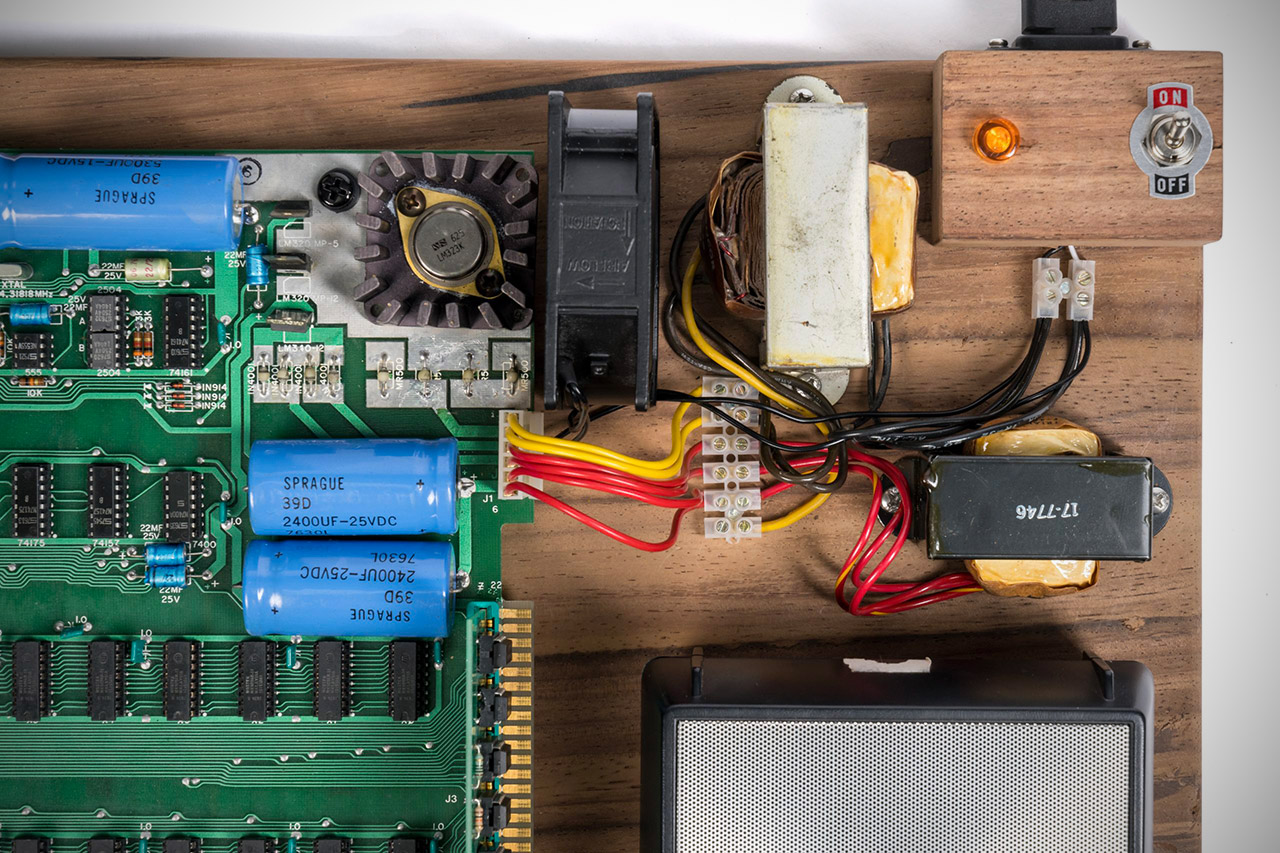 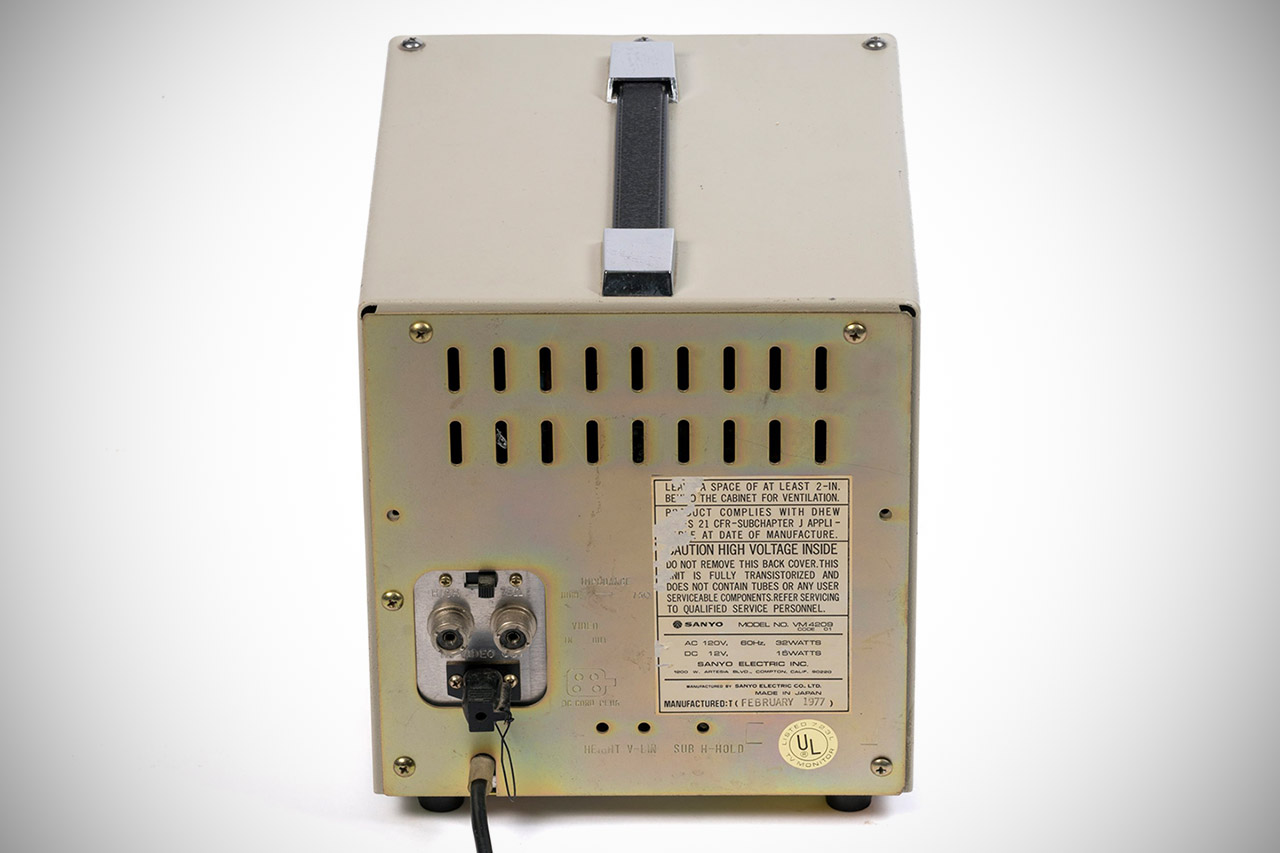 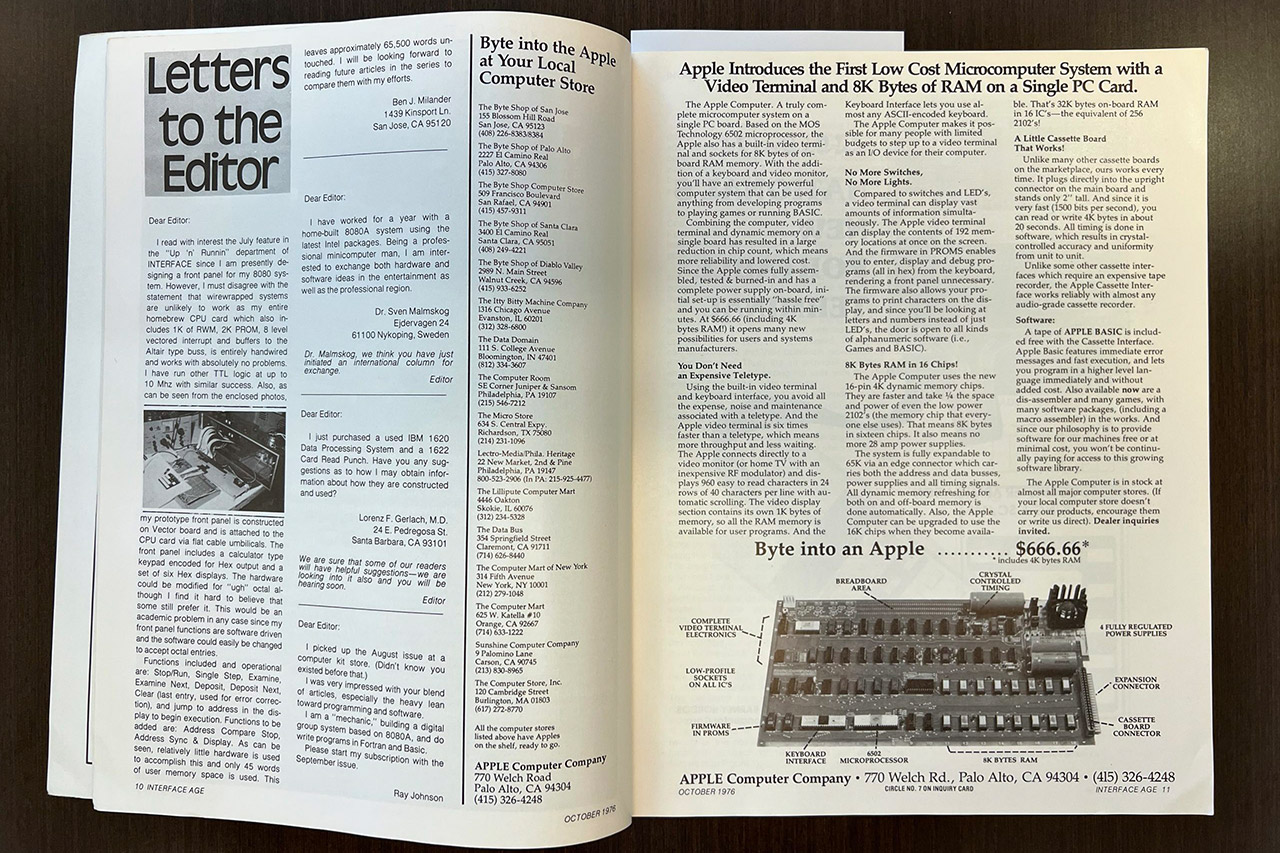 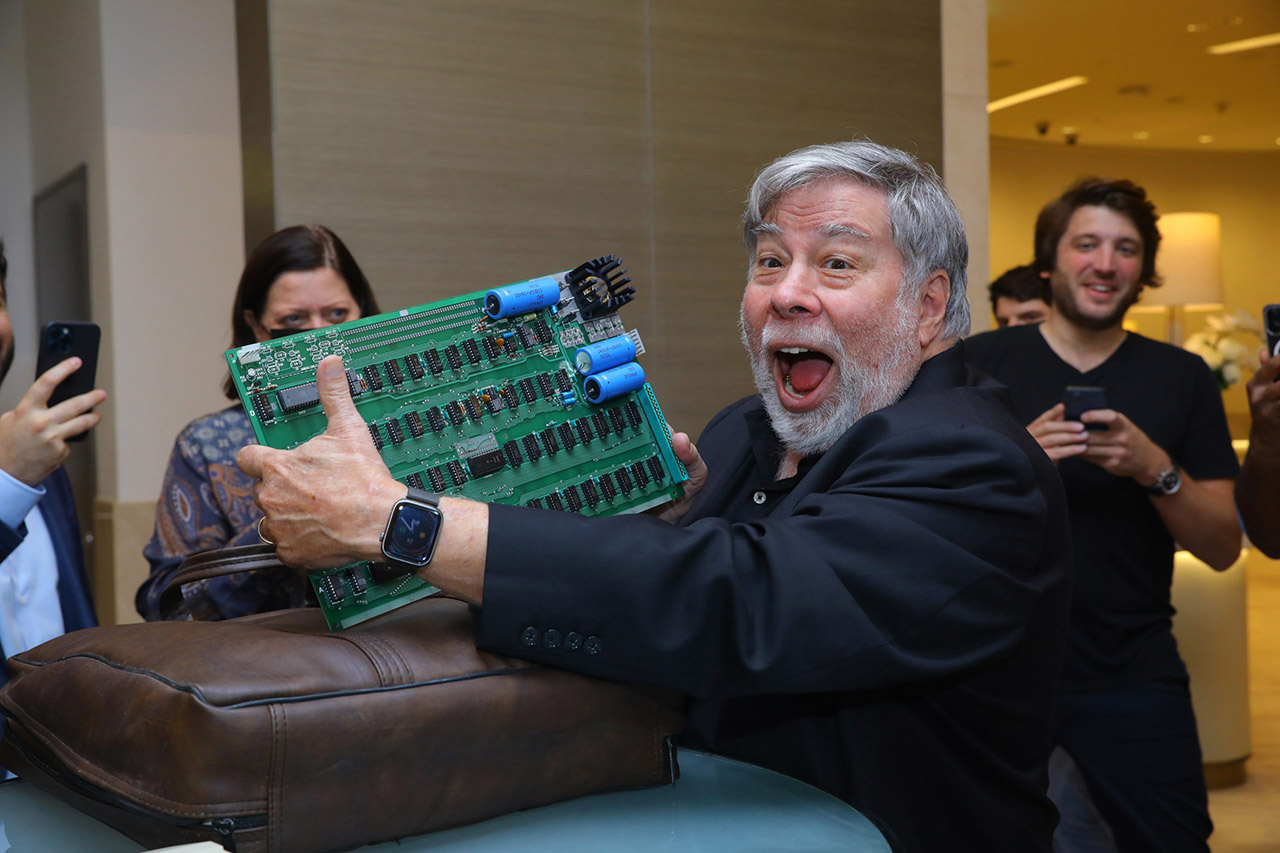 The Schlumberger 2 Apple-1 is in excellent cosmetic condition and the estimated value is between $464,000 to $485,000. This value is based upon an estimate of what this computer would be expected to fetch at public auction, taking into account its historical significance, condition, and rarity, as well as the expected demand, with a bias towards the higher end of this range because of the additional articles accompanying the computer, and the fact that it bears the autograph of Steve Wozniak,” said Sellam Abraham, Expert appraiser of historic computing artifacts.