Photo credit: Steve Hayden via Business Insider
Before Apple even filmed the famous 1984 Super Bowl commercial, the company’s ad agency needed buy-in from Apple cofounder Steve Jobs and then-CEO John Sculley. The technology executives were shown a storyboard of a series of pictures that described what the ad would look like when it was actually being filmed. Fortunately, Steve Jobs loved the idea when they showed it to him. Read more for another video and to see the storyboards, courtesy of Steve Hayden, and drawn by Hank Hinton. 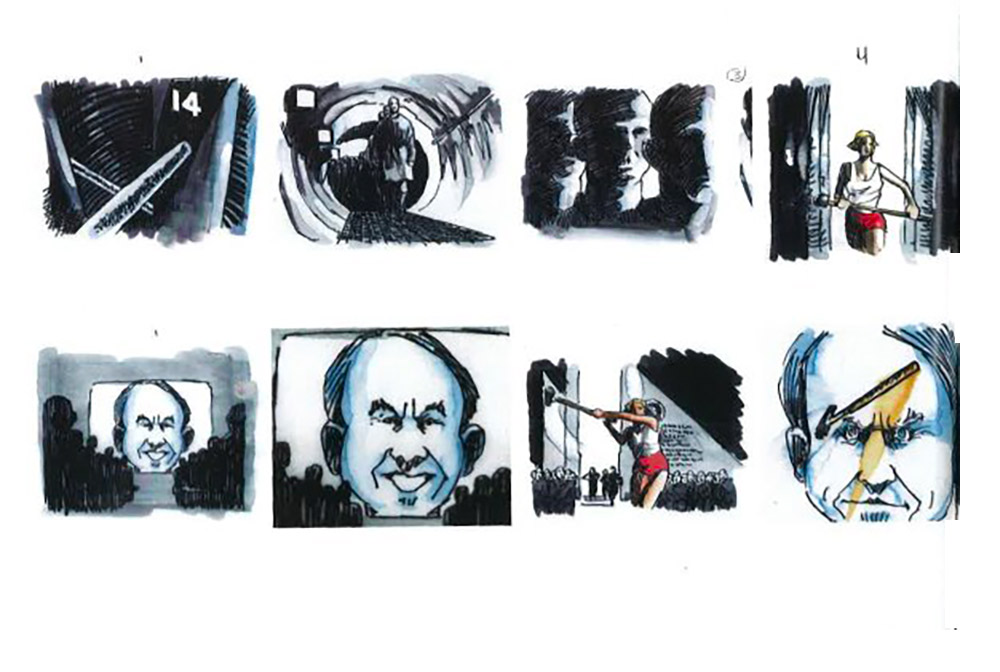 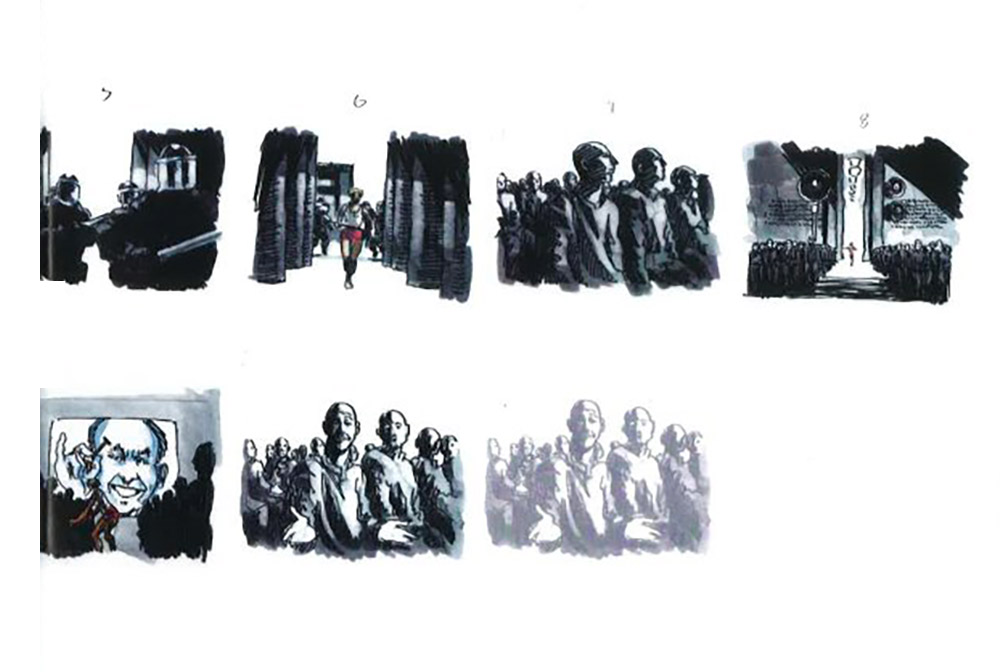 Directed by Ridley Scott, it first aired in 10 local outlets, including Twin Falls, Idaho, where Chiat\Day ran the ad on December 31, 1983, at the last possible break before midnight on KMVT, so that the advertisement qualified for 1983 advertising awards. Its second televised airing, and only national airing, was on January 22, 1984, during a Super Bowl XVIII break in the third quarter by CBS.


In one interpretation of the commercial, “1984” used the unnamed heroine to represent the coming of the Macintosh (indicated by her white tank top with a stylized line drawing of Apple’s Macintosh computer on it) as a way to save humanity from “conformity” (Big Brother). These images were an allusion to George Orwell’s noted novel, Nineteen Eighty-Four, which described a dystopian future ruled by a televised “Big Brother”.