The first-generation iPhone, better known as the iPhone 2G, was officially unveiled in January 2007, and the rest is history. Caviar wanted to pay tribute to this world changing smartphone by creating an iPhone 13 Pro “Steve Jobs Edition”. Limited to just 19-units worldwide and priced from $6990 USD, the back shell is made from aviation titanium, while a sealed capsule in the form of Apple’s iconic apple sports an embedded fragment of the logic board from the first-generation handset. Read more for a video, additional pictures and information.

The back cover has been engraved with high-precision images that depict the technical elements of the device in a seamless connected manner. Near the bottom, you’ll find titanium metal that has been coated in black PVD (Physical Vapor Deposition), laser-etched with the signature of the late Apple founder Steve Jobs. Available now in iPhone 13 Pro and iPhone 13 Pro Max models. 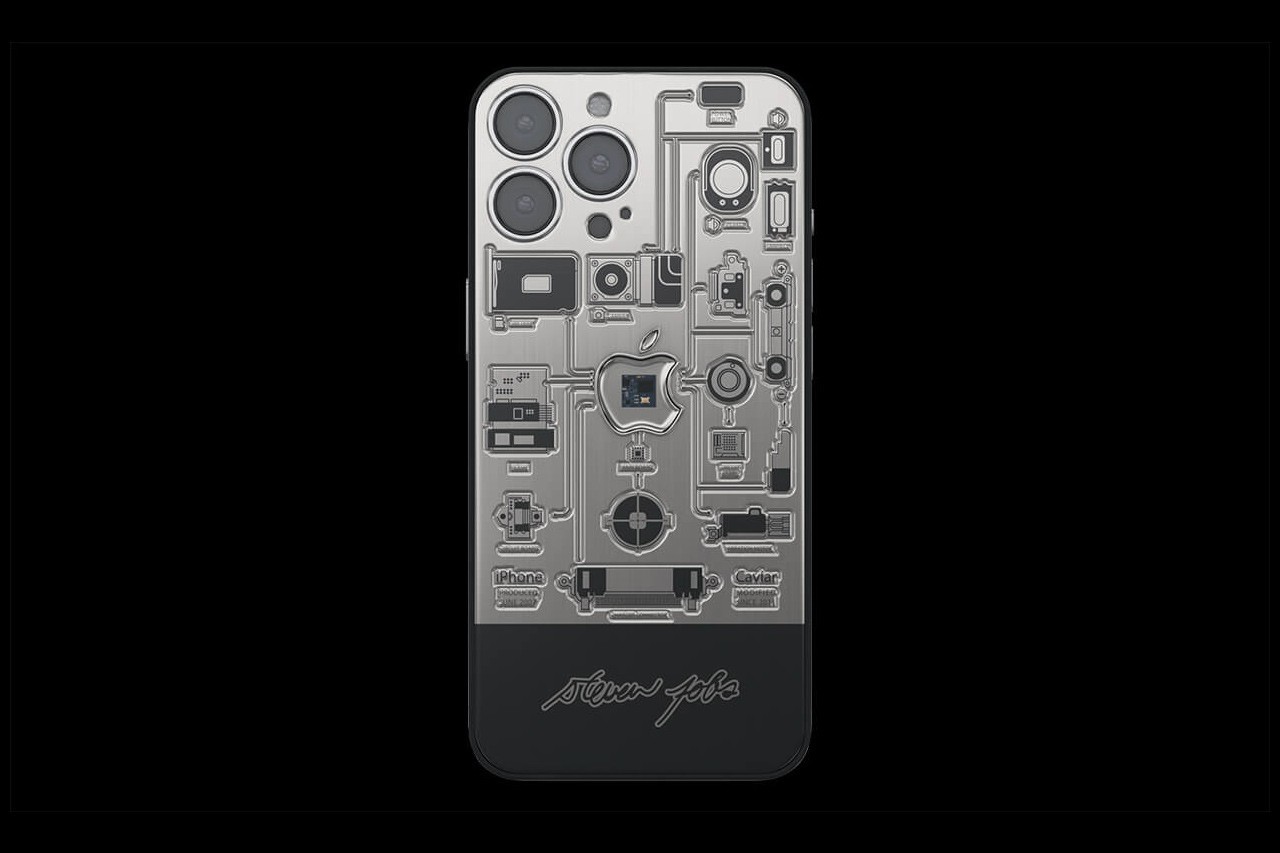 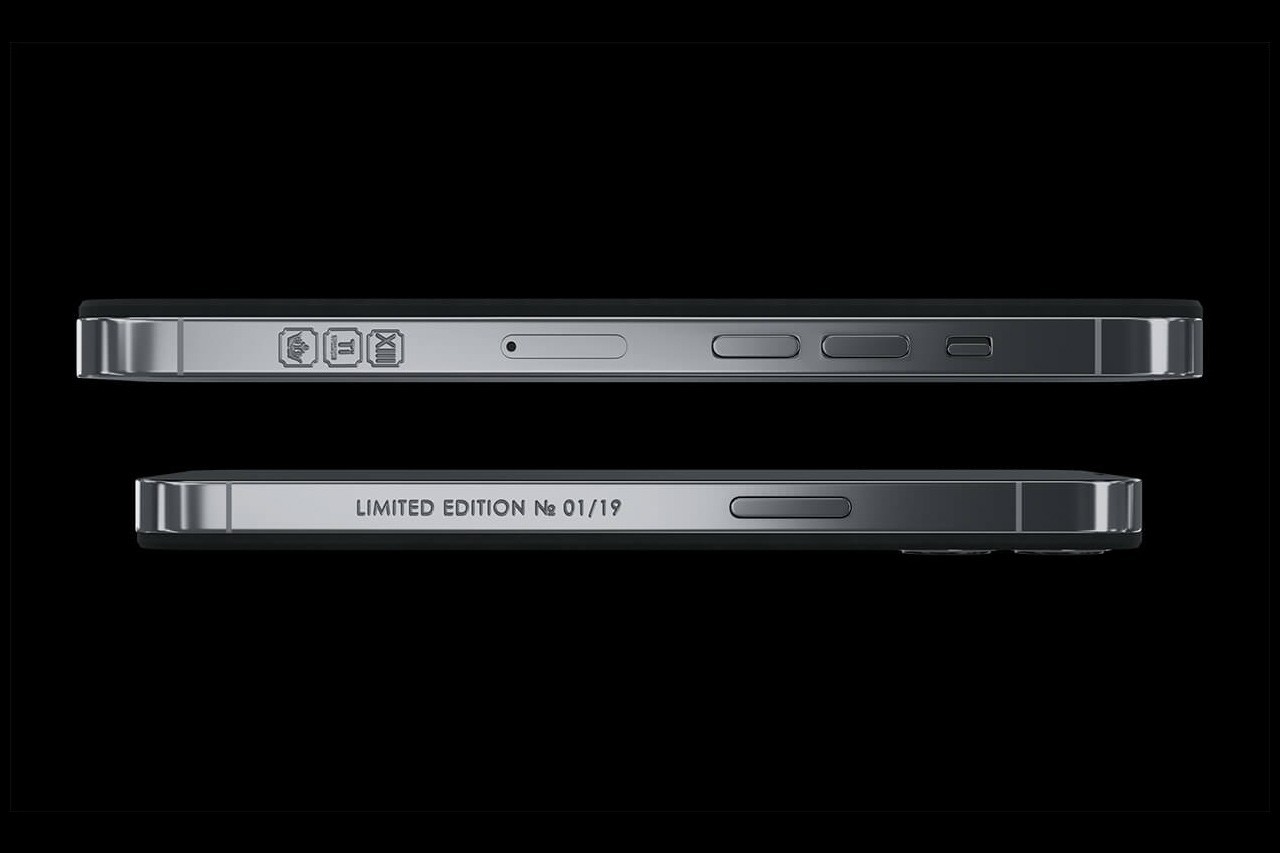 The true genius of our time – Steve Jobs – turned the world upside down with the creation of a unique iPhone 2G smartphone. For the first time, a powerful computer became so convenient that one could fit it in the palm and access the Internet from anywhere in the world,” said Caviar.