Photo credit: Aptera Motors
The issue many people have with electric cars is that they just take too long to charge compared to their petrol counterparts, but California-based Aptera Motors just might have the solution for that. They’ve debuted the first prototype electric vehicle that will never require charging, thanks to the company’s “Never Charge” system, which uses solar panels integrated into the car’s body that supply a reported 40 miles of driving per day and up to 11,000 miles per year with no impact on performance. Read more for additional pictures and information. 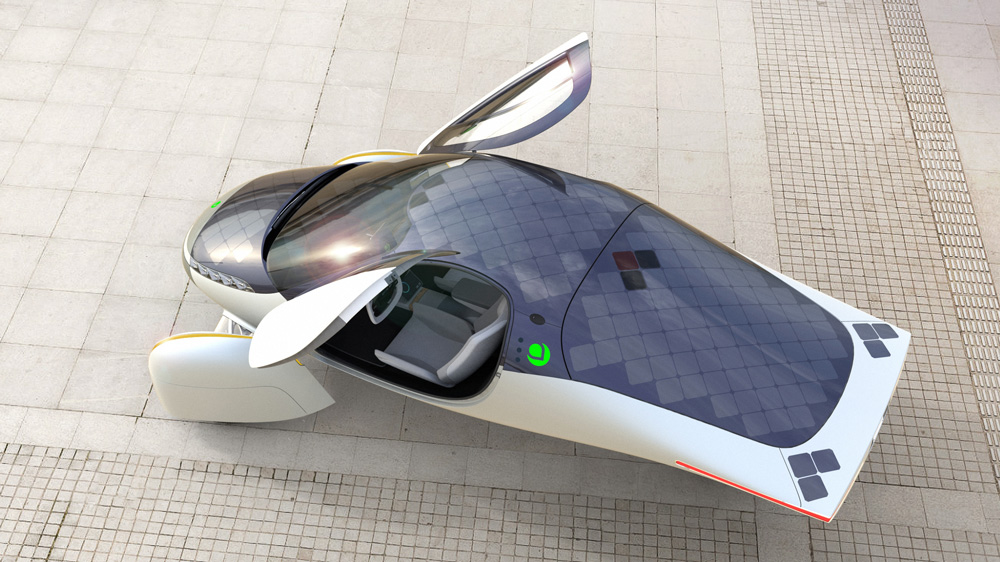 Those 40 miles are collected by over three square meters of solar panels that can easily be upgraded / replaced over the car’s life. Aptera is also working on a version capable of traveling 1,000 miles from a single charge via a 110-volt outlet that charges at a rate of 130 miles per hour. This three-wheeled EV is powered by three individual wheel-mounted electric motors, all in an 1,800-pound package. There’s no word yet on pricing, but the company hopes to start production by the end of 2020. 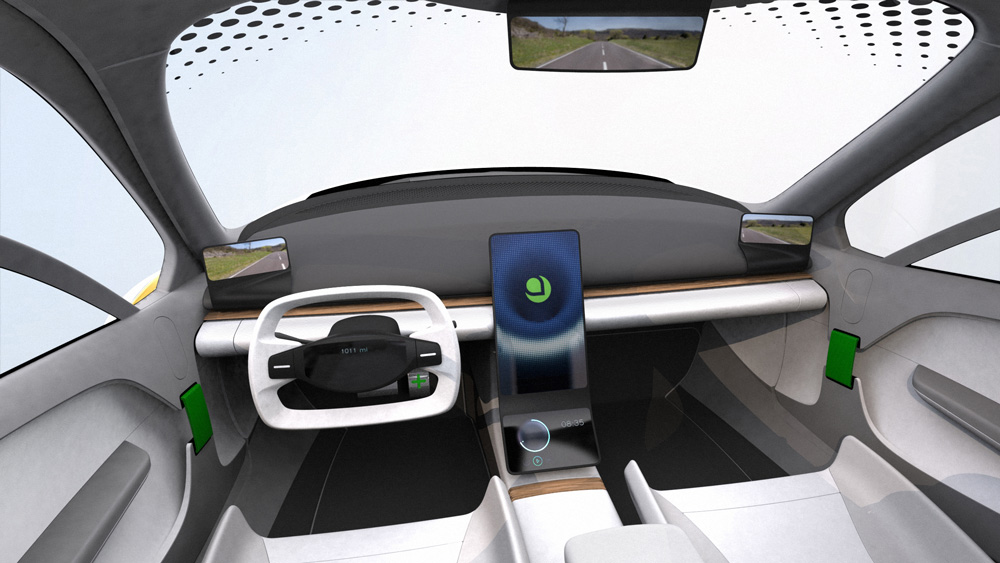 The average driver in the US drives 29 miles per day, so now for most American consumers, the Aptera is a vehicle you never have to plug in to the wall to receive any charge. If you put our same solar package on a Prius, you could get maybe six or eight miles of charge range a day, which some people might find compelling, if you have a really short commute. For most people, it wouldn’t be worth the expense of the solar. But when you only burn 100 watt-hours per mile, like the Aptera does, the same solar package can get you 40+ miles a day of range,” said Chris Anthony, Aptera co-CEO.

Hands-On with the Dune Case Pro, a PC Tower That Mimics the Cheese Grater Mac Pro