ARC Motorcycles went bankrupt (administration) in 2019, but just this week, they announced that the company has been saved. Priced from $117K USD, the ARC Vector is touted as the world’s most technologically advanced electric motorcycle, and rightfully so. When optioned with the 95 kW (127 hp) electric motor it can hit 62 mph in just 3.2-seconds, while topping out at an electronically-limited top speed of 124 mph. Read more for two videos and additional information,

The Vector’s 16.8 kWh battery pack has a range of 271 miles on a fully charge and DC Fast Charging lets you recharge in a mere 45 minutes. Other features include a swingarm suspension instead of normal telescopic forks, thus resulting in hub-center steering, and a human machine interface, complete with tech-embedded jacket for haptic feedback warnings. 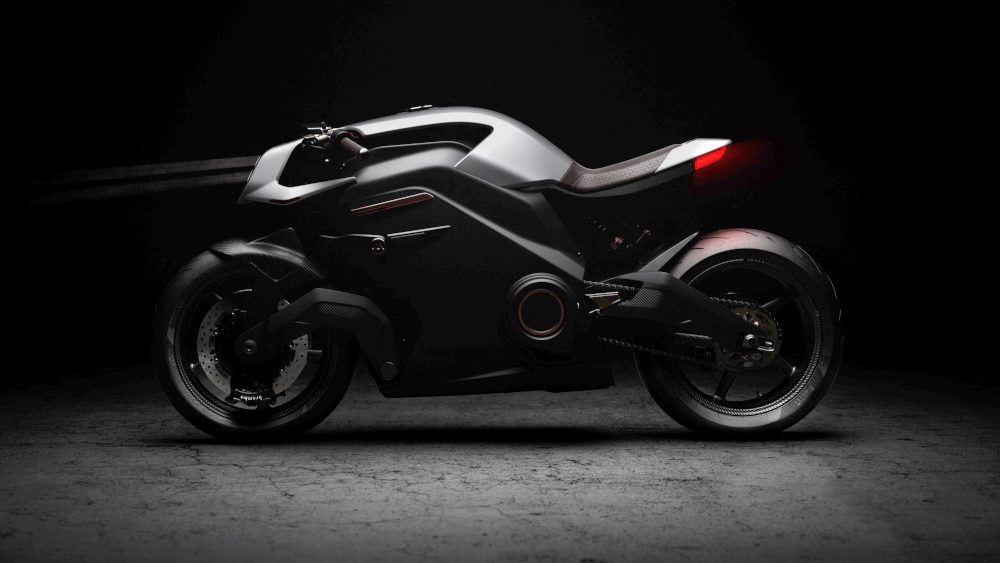 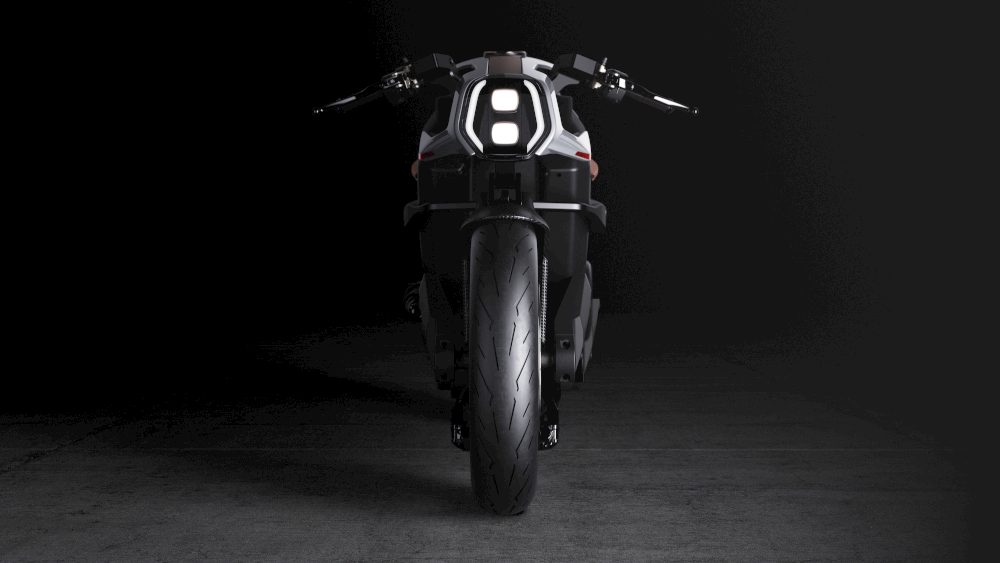 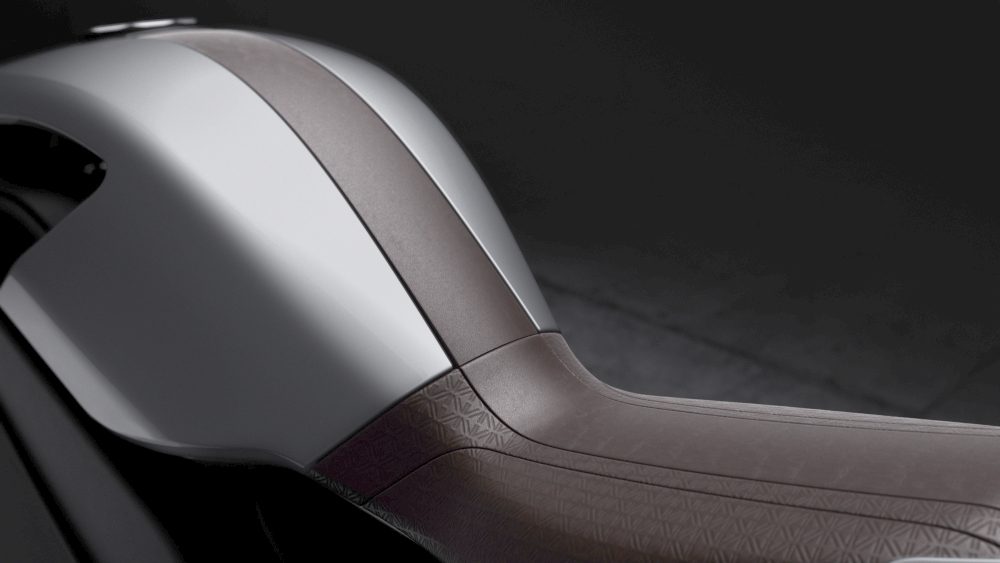 We had lots of interest after the administration but nothing quite worked out. I decided to buy the assets myself four months ago. The project had come too far and had been too well-received for me to not continue with it. Without the pressure of a big company, we’re taking things a little slower now. The first bikes will be delivered to their customers in 12 months. We are going to offer 10 customers a very special opportunity on the first 10 Vectors. I’m not revealing what this is just yet but watch this space,” said ARC founder Mark Truman.