Photo credit: Jessica Meir
NASA astronaut Jessica Meir is one of the six people who call the International Space Station (ISS) home and she was joined this month by fellow astronaut Christina Koch for a critical upgrade of the space station’s batteries. These missions were carried out across three spacewalks and streamed live online firsthand by the astronauts. The first selfie above shows Dr. Meir’s face up-close, inside of her spacesuit’s domed helmet.Read more to see the full space suit shot. 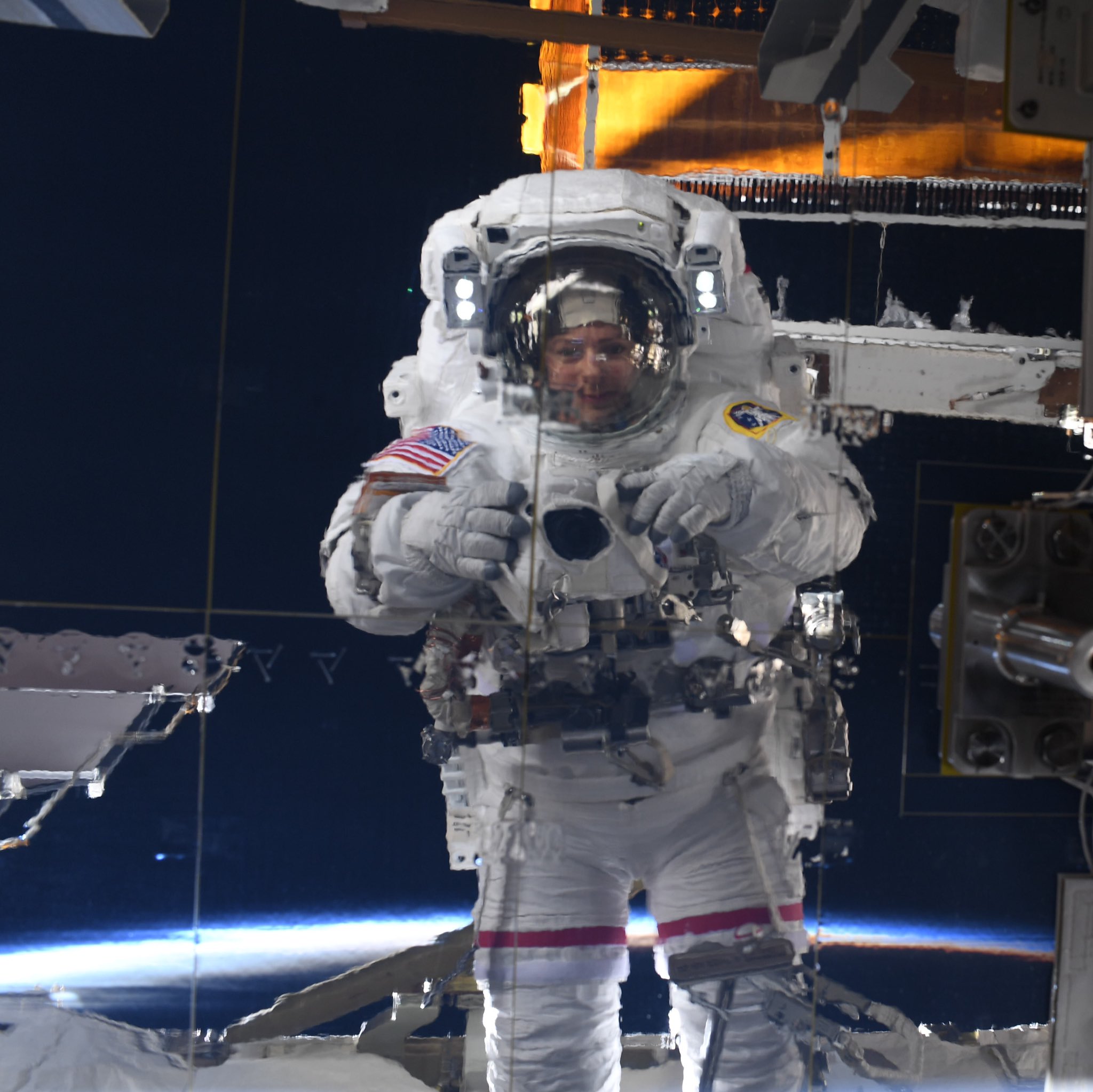 In this photo, the astronaut posed in front of what appears to be one of the space station’s large solar arrays. These solar arrays have a wingspan of about 240ft and provide the ISS with the necessary power to operate the orbital laboratory. 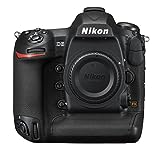 Fine, visor up this time – but at least the magnificent Earth still makes an appearance too. All #spacewalk #selfies (and other photos) made possible with a Nikon D5 with a 28 mm lens in a protective housing (visible in center of 2nd photo),” said Jessica.

What It’s Like to Drive the $1.9-Million Ferrari Monza SP1 Open-Top Supercar Around Maranello

New Redesigned Apple Maps Launches in the US, Europe Set to Get Overhaul Next