As many already know, companies usually build a few different prototypes before releasing the official product, and that holds true for smartphones too. ASUS’ upcoming ZenFone 6 flagship smartphone had a few of these leaked online, and the first thing many noticed was a strange teardrop-shaped notch. These may not be the final design, but if the production model looks anything like this, it will be hard to hid that notch when viewing things full-screen. Continue reading for more pictures and information. 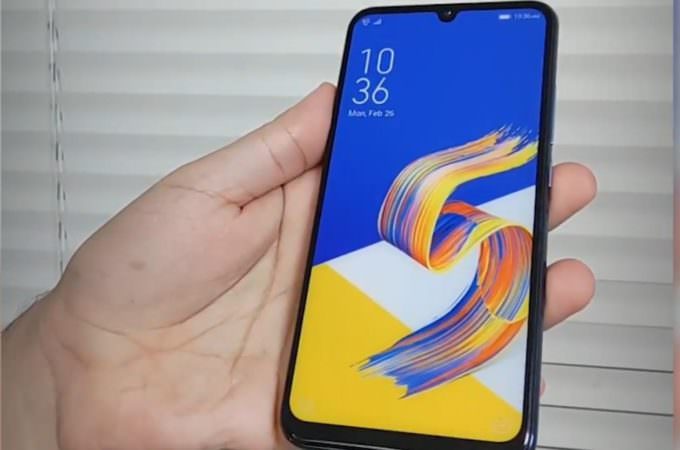 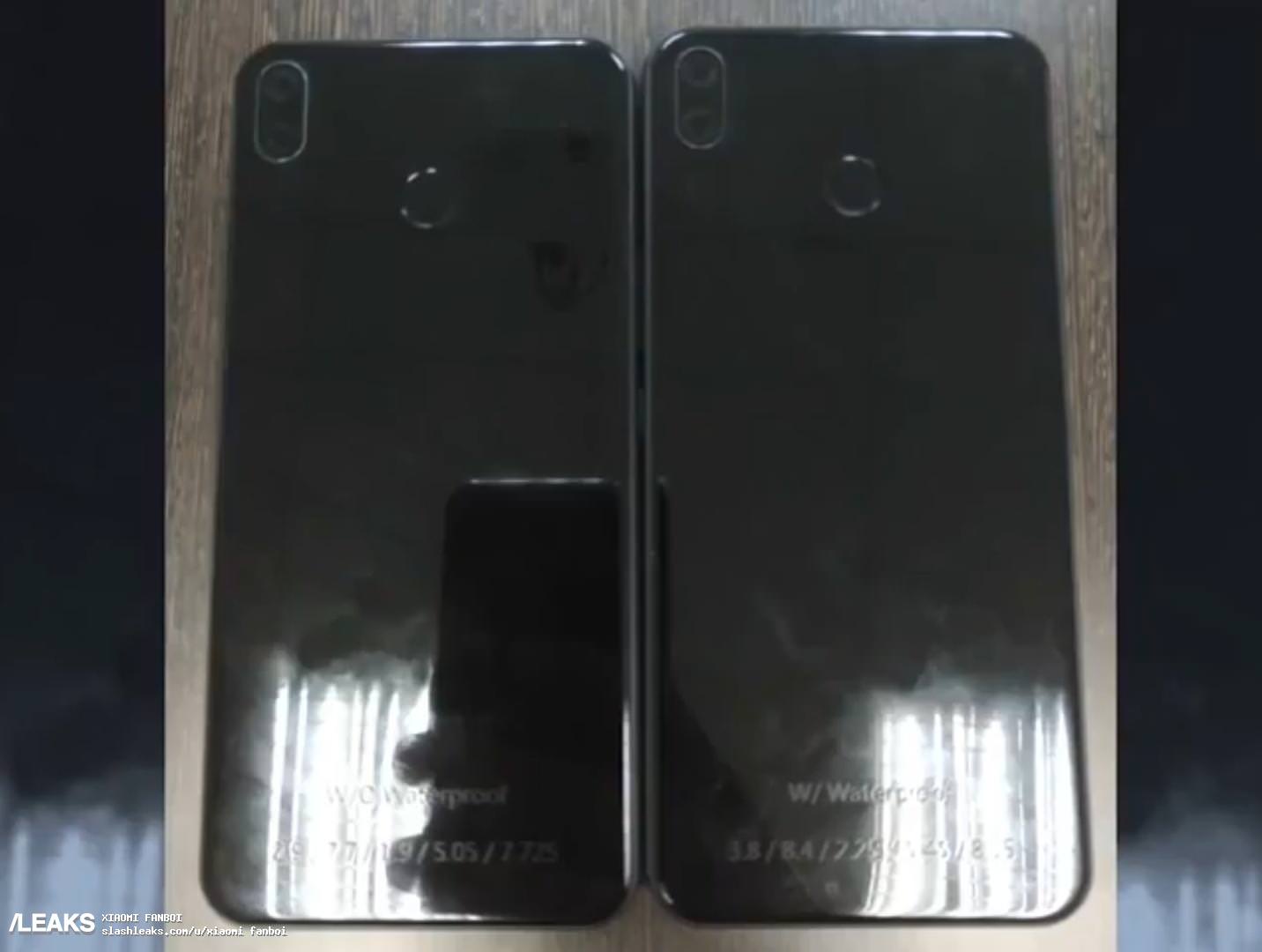 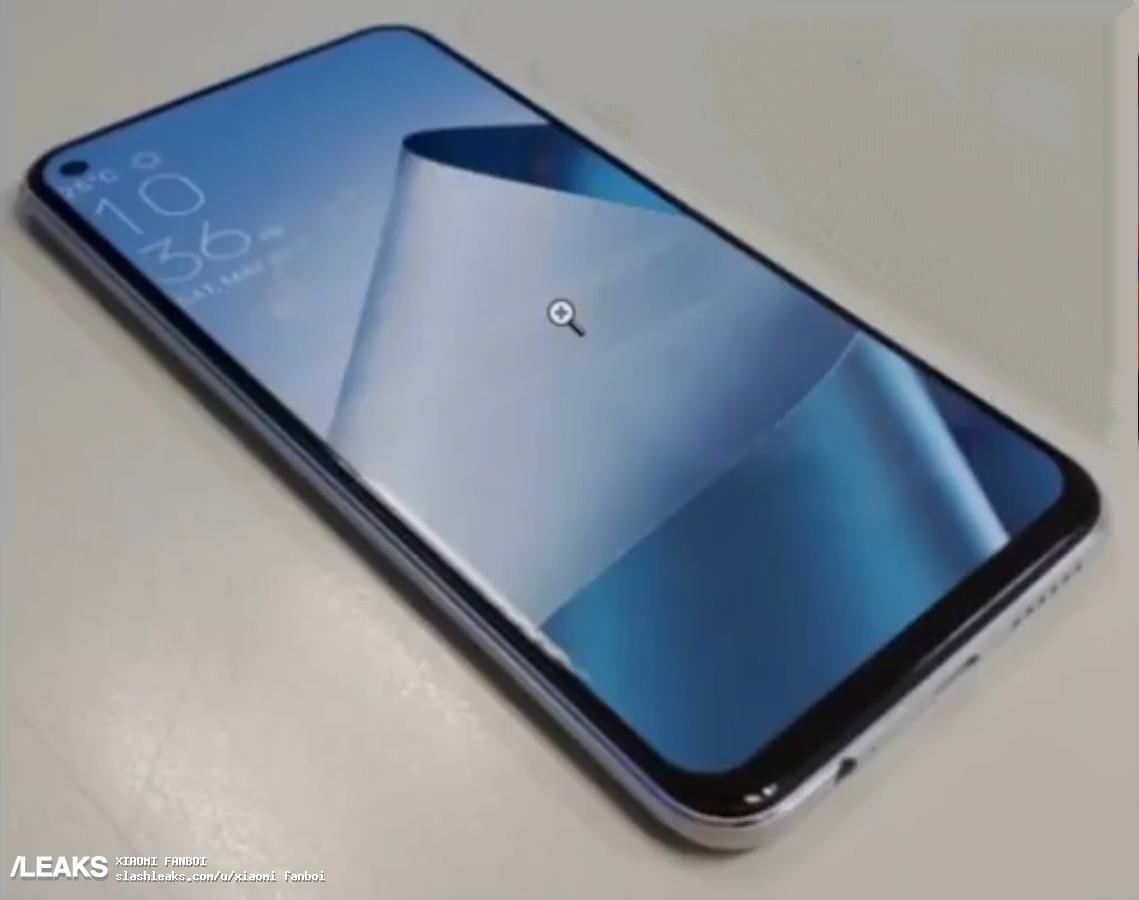 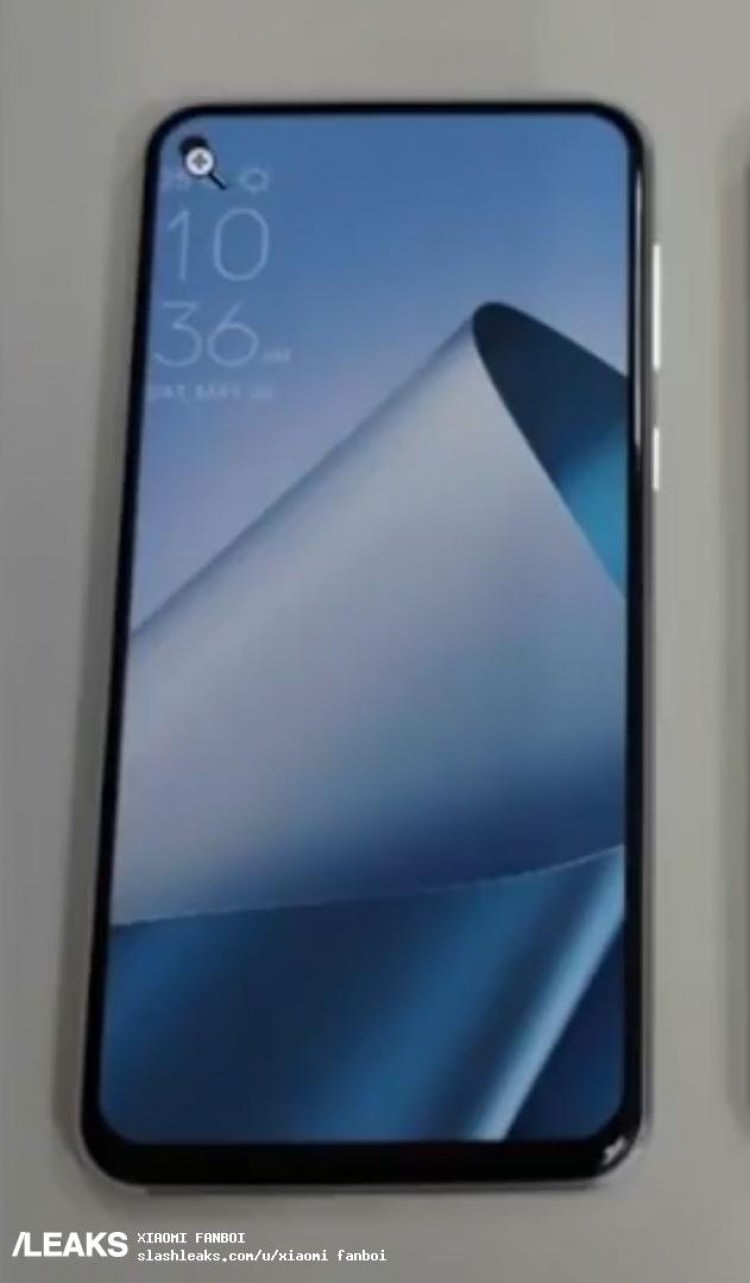 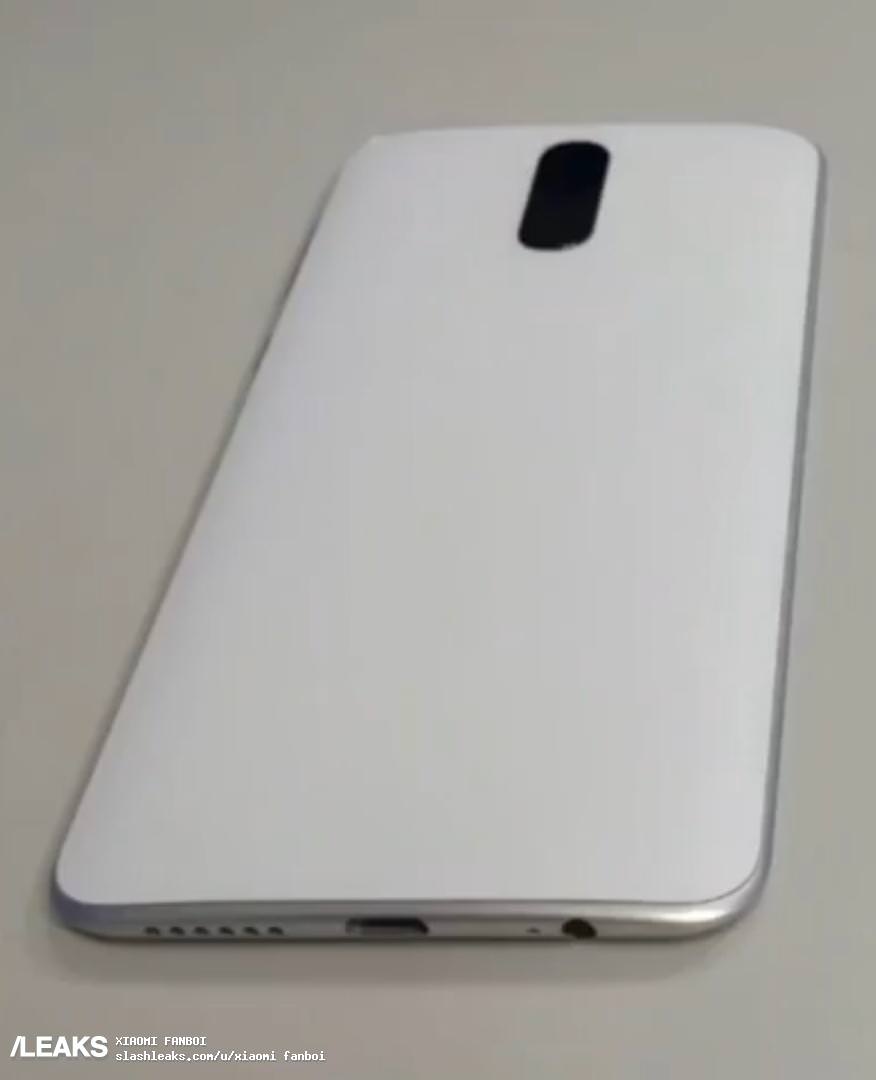 “Going back to the ZenFone 6’s leaked specs, you can expect a triple-camera setup on the back. Three cameras on the back of a phone is a first for Asus, but not the for the industry, and certainly not for LG. The back also appears to have a fingerprint sensor, ruling out the inclusion of an in-display sensor, as seen on the recently announced OnePlus 6T,” reports The erge.

TouchFocus Appears to be Normal Glasses at First, But Press a Button? They Become Bifocals

New iPad Pro Boasts All-Screen Design Without a Notch, is Most Powerful Model Yet