The problem with most armored cars is that they just aren’t practical, nor aesthetically pleasing, that is unless…you’re talking about AddArmor’s Audi APR RS7, which is touted as the “world’s fastest armored car”. An APR Stage II system has been installed, boosting the twin-turbo 4.0 L V8 engine to 760 hp and 800 lb-ft of torque, enabling it to hit 60 mph in just 2.9 seconds and top out at 202 mph. Protection wise, it’s been equipped with a polycarbonate weave cocooning that weighs 60% less than ballistic steel but is 10 times stronger, offering European B4 levels of protection, including rounds from a .44 Magnum. Read more for additional pictures and information. 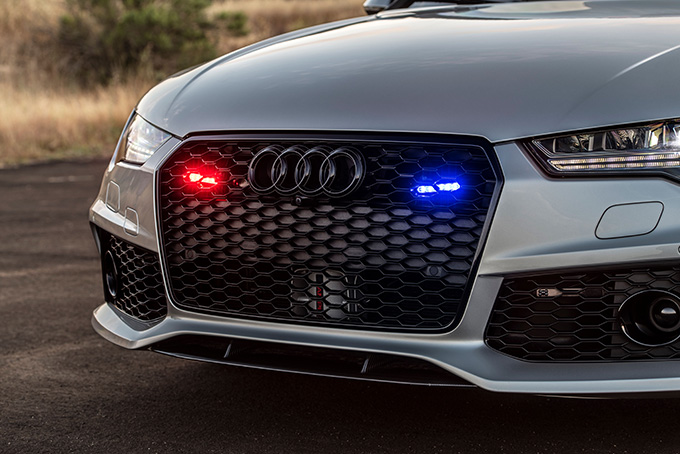 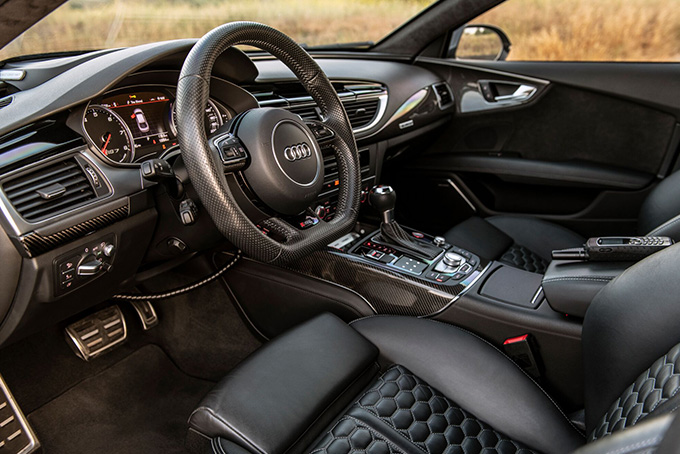 That’s not all, it’s also been equipped with several gadgets that would fit right into a James Bond or Mission Impossible movie, such as pepper spray dispensers, a sonic sound canon, 360° night vision cameras, a custom smokescreen system, mine/explosion detection system, and even electric-shock door handles. One caveat: it’ll set you back $205,000. 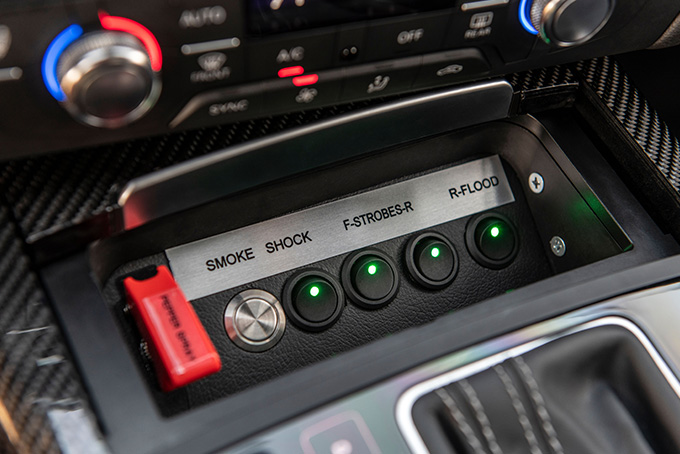 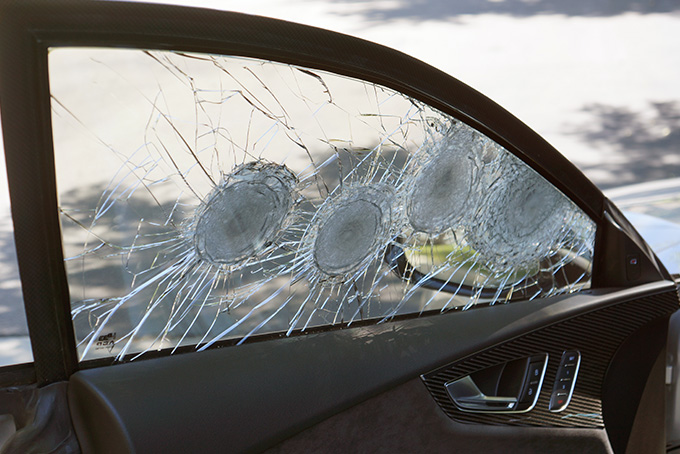 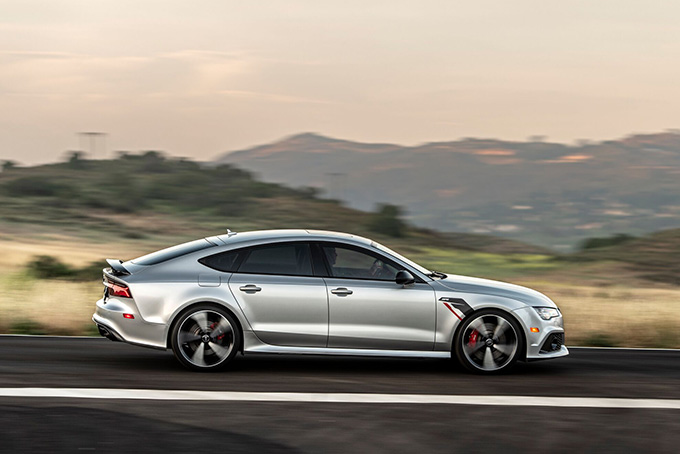 Japan’s Hayabusa2 Spacecraft Lands on Asteroid 162173 Ryugu, Sends These Pictures Back to JAXA