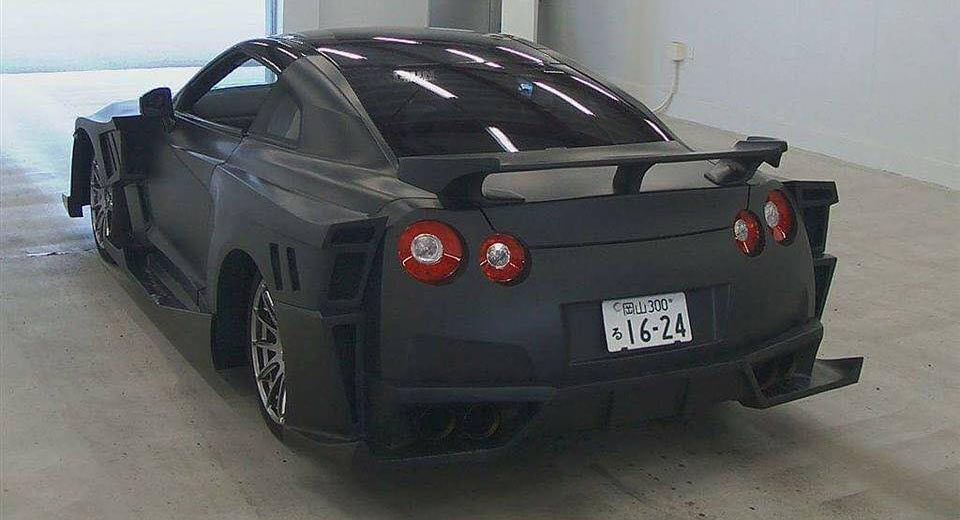 At first glance, or from afar, the rear of this Toyota Celica might pass as a wide body Nissan GT-R, but upon closer inspection, you’ll see that it’s just a knockoff. No word yet on what’s under the hood, but even if it does come equipped with a tuned twin-turbocharged 1,000 hp engine, most racers wouldn’t give it the time of day at the track. Continue reading for a picture of the front.

“A closer look however should reveal that it shouldn’t even be called a replica, that’s how bad it is in terms of making you believe you’re looking at a real Nissan GT-R. The widebody conversion is also a bit exaggerated, unless the goal was to have it play some sort of role in Avengers: Infinity War,” reports Car Scoops.

Ideal Conceal’s Double Barrel .380 Caliber Pistol is Designed to Look Like a Smartphone