LEGO fans rejoice! Here’s one set you won’t be able to find in stores, but may be able to recreate if you’re skilled enough. This stunning example was created by aviation fan Jonah T Padberg, also known as Plane Bricks on Flickr, and it’s a doozy. Jonah T Padberg, AKA Plane Bricks. Though it may not have as many parts as the NASA Space Shuttle kit, this will definitely turn some heads in your showcase. Continue reading for more pictures and information. 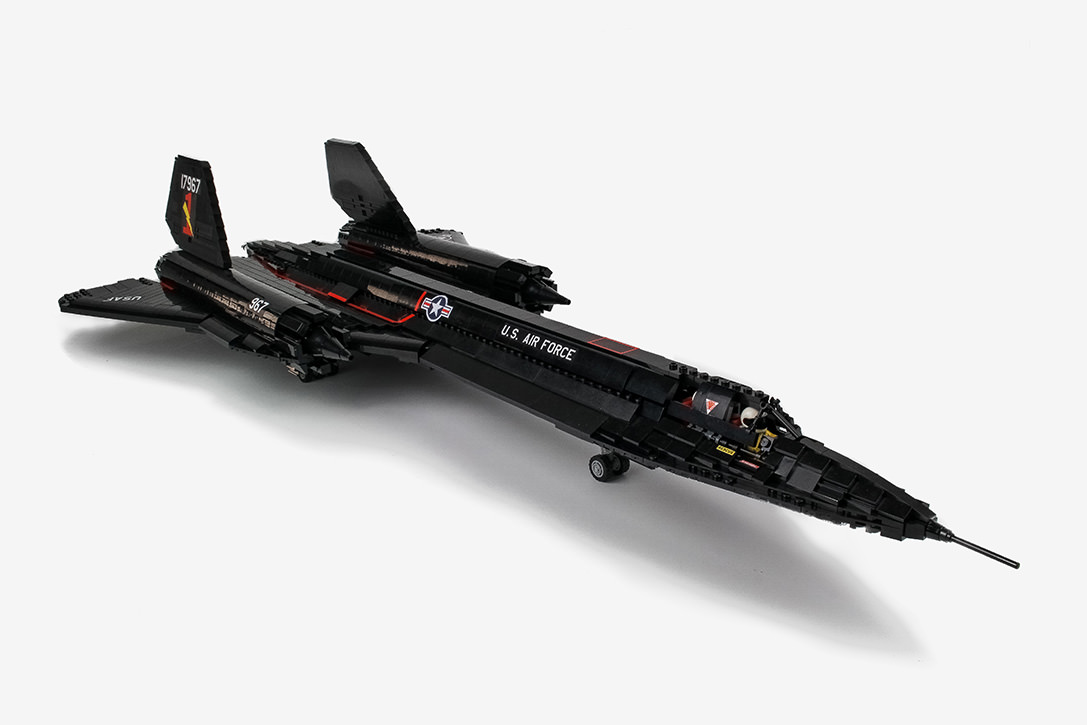 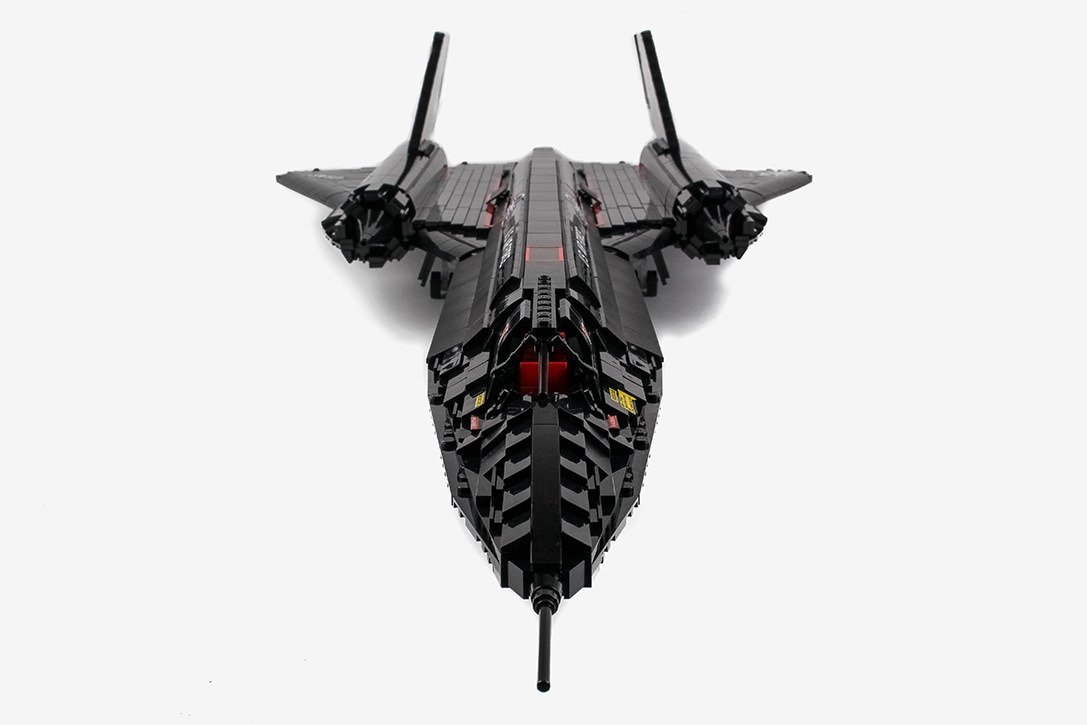 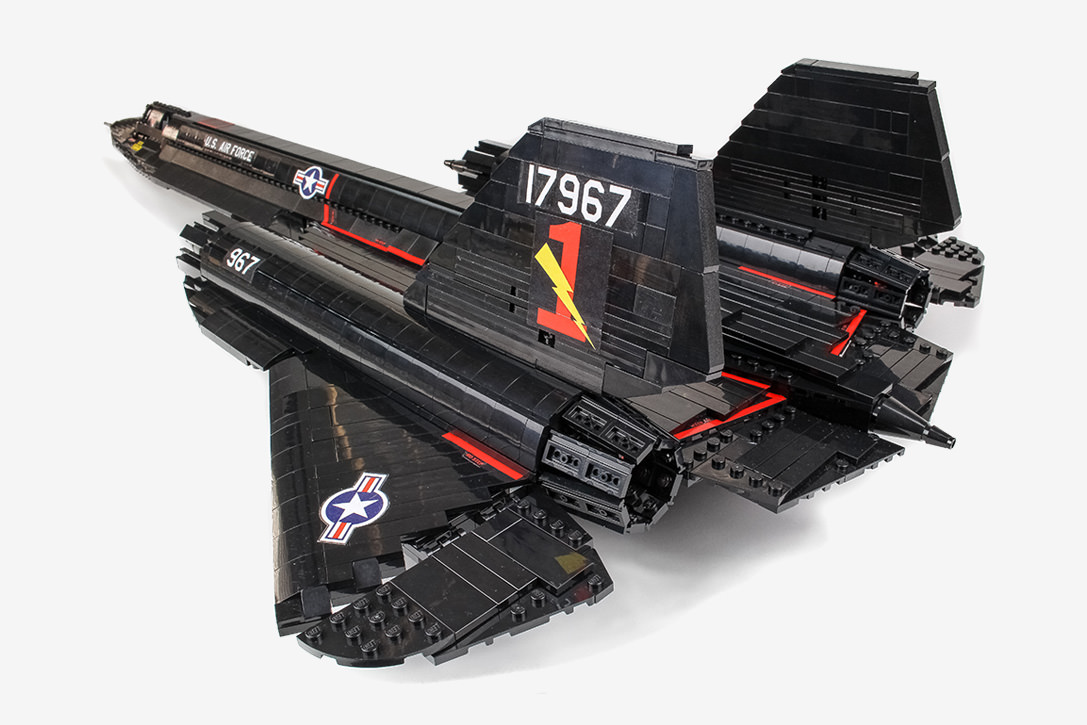 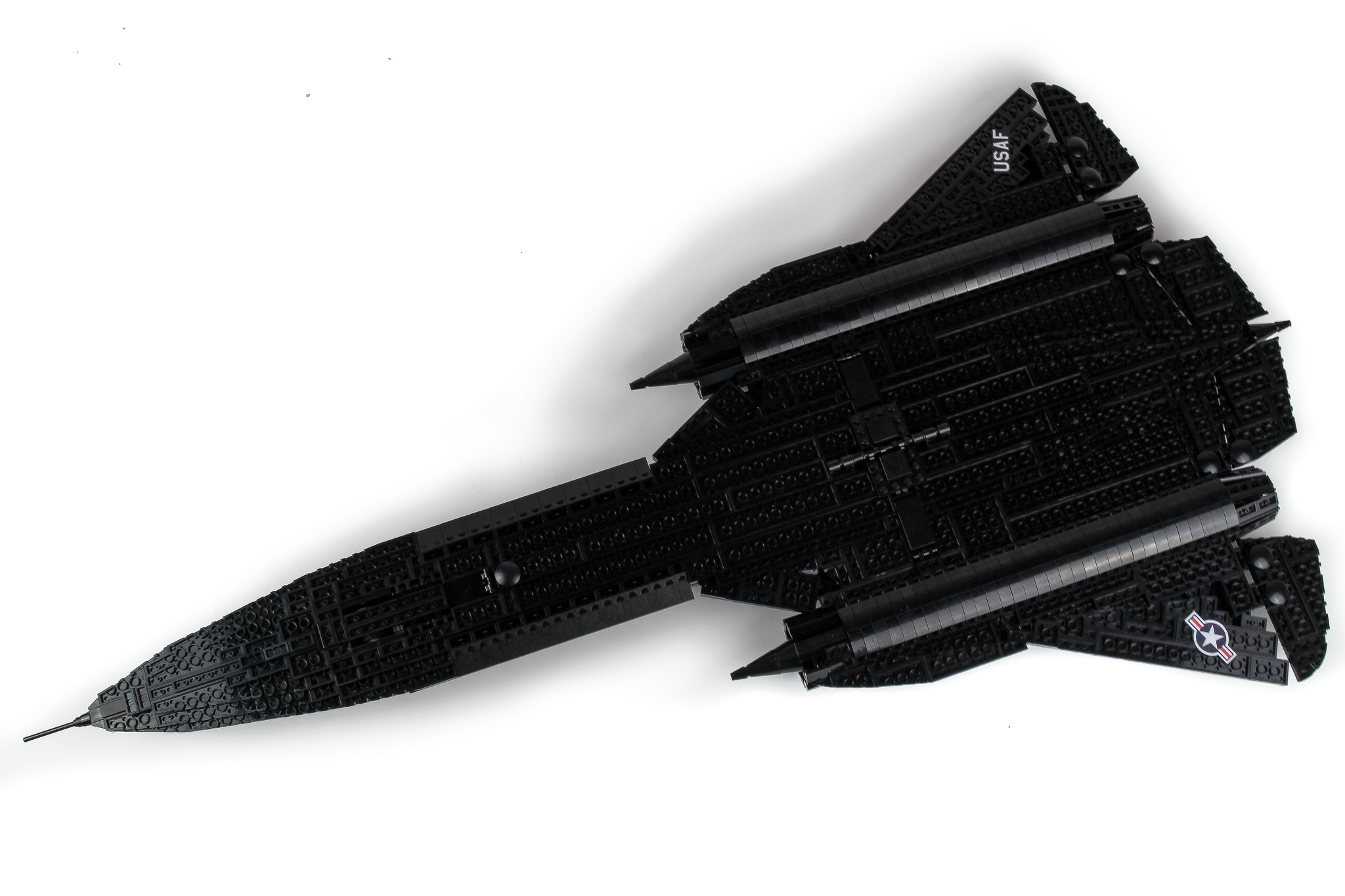 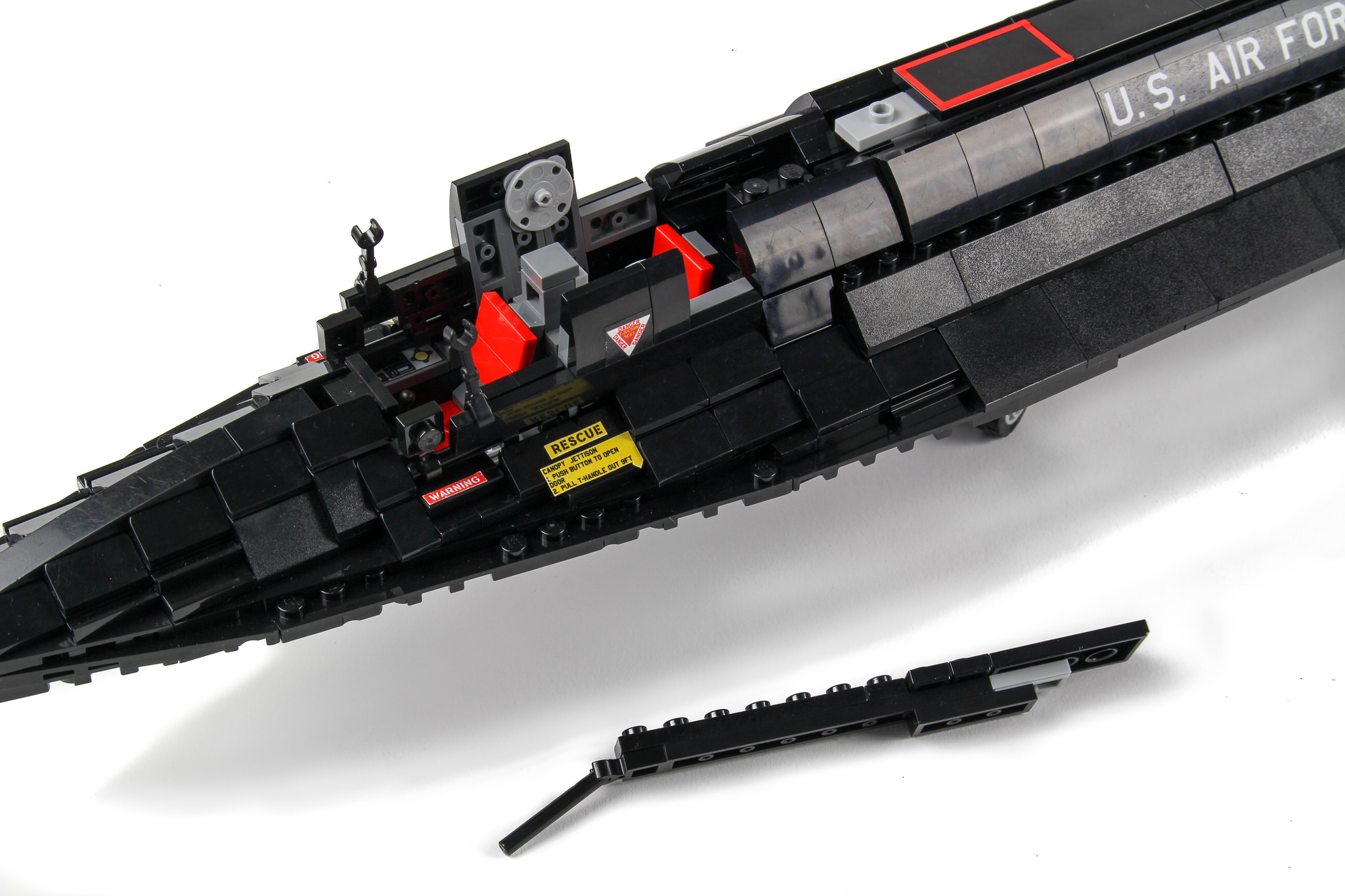 “In fact, on top of nailing the overall appearance, this model also includes folding landing gear and tilting wing flaps. We can only hope LEGO has their eyes on this fan-made jet and boxes it up as an official release sometime soon,” reports Hi Consumption.

The Orbit Smartphone Has a Flexible Body and Seemingly Transparent Display, Thanks to a Clever Trick