Matthew Riese from San Francisco spent his life savings making his dream of building a functional DeLorean hovercraft a reality. How so? The ‘car’ boasts a fibreglass shell that has been painted and sprayed to take on the classic DeLorean exterior, complete with gull-wing doors, and placed on an inflating base with an engine. Continue reading for another video, more pictures and additional information. 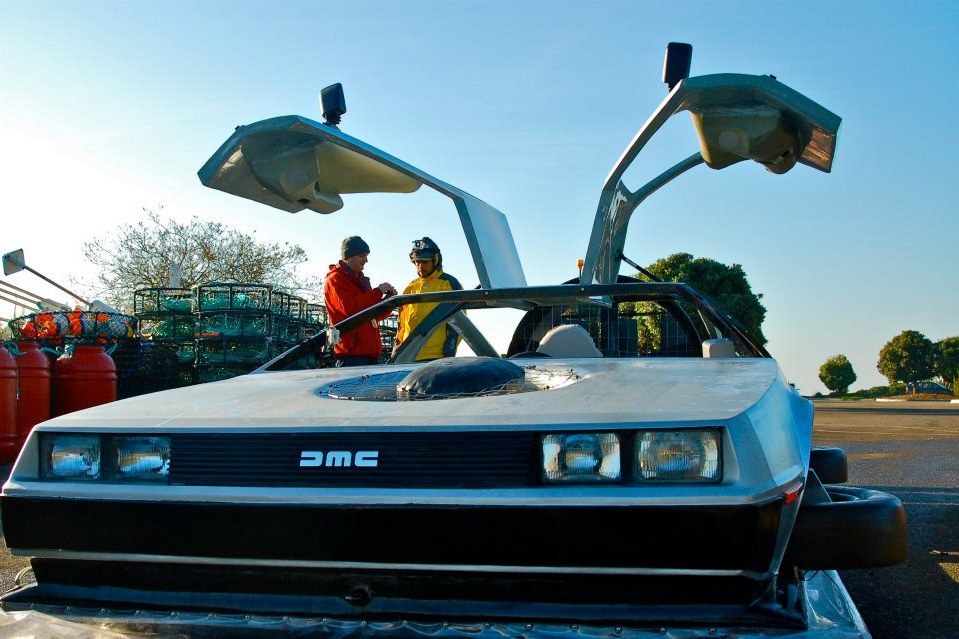 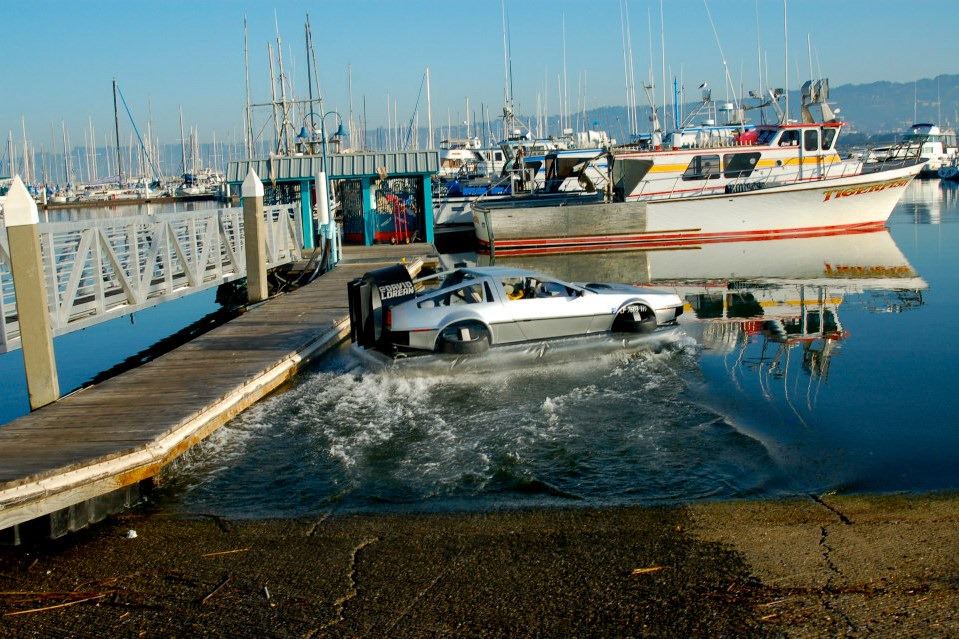 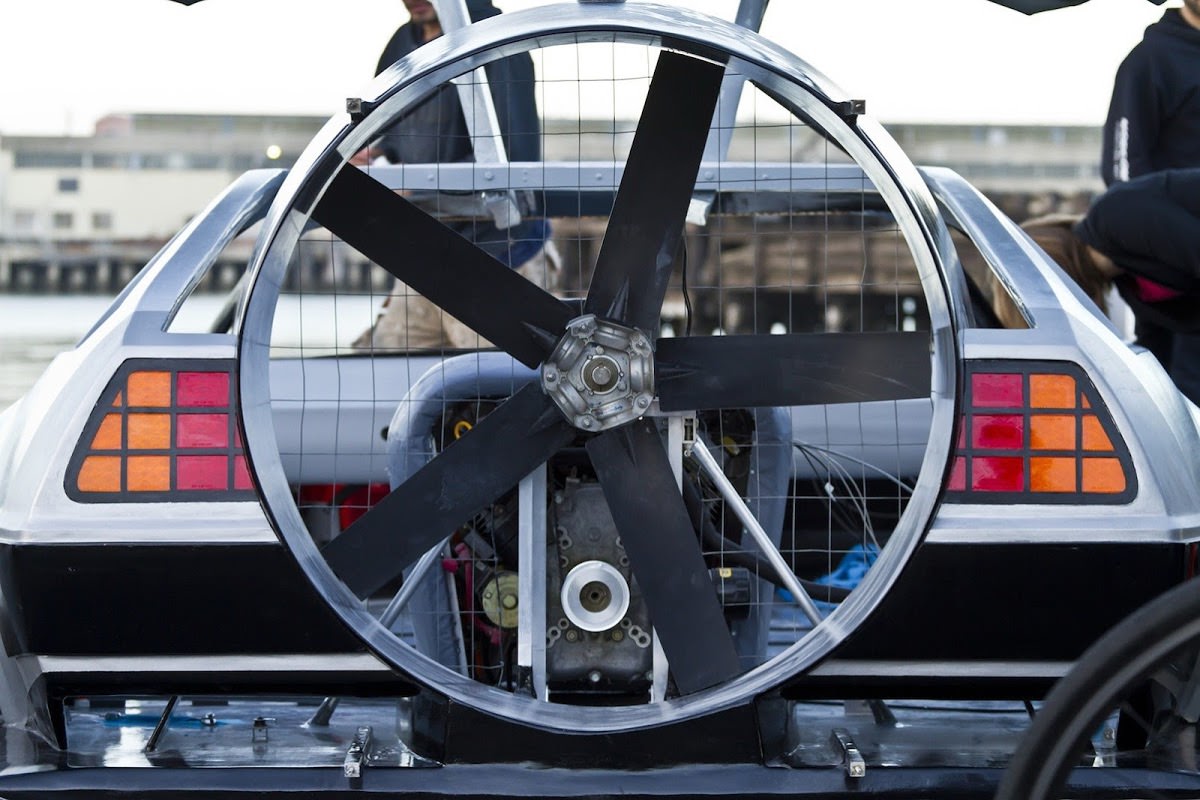 “The hover-car has previously featured on the AT&T’s Park’s Jumbotron screens – after Matt took it for a ride during a match. He originally made the hovercraft as he ‘just wanted to do something big’ on the run-up to leaving college, but what was expected to be a three-month project became a labour of love,” according to The Daily Mail.

Brixel Mirror is Not an Optical Illusion, Just a 19-Foot-Wide Installation Made of Brixels

SpeedKore’s Dodge Challenger SRT Demon is World’s Fastest, Has 1,400HP and Does 1/4 Mile in 8.7-Seconds