The Rockwell XFV-12 was basically a prototype supersonic United States Navy fighter which was built in 1977. It attempted to combine the Mach 2 speed and AIM-7 Sparrow armament of the McDonnell Douglas F-4 Phantom II in a VTOL (vertical takeoff and landing) fighter for the small Sea Control Ship which was under study at the time. Continue reading for more cool facts.

5. Parts from Other Jets Used 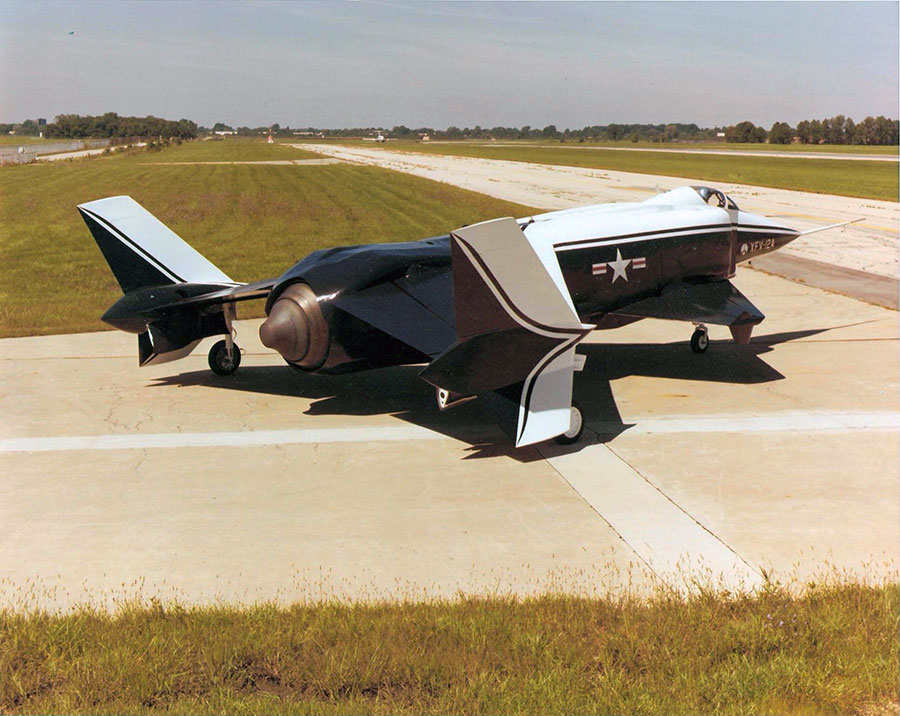 In 1972, the Navy issued a request for proposals for a next generation supersonic V/STOL fighter/attack aircraft. The XFV-12A, despite its concept being considered risky compared to that of the Harrier, was selected for development. To reduce costs, the nose from a Douglas A-4 Skyhawk and intakes from the F-4 were used. 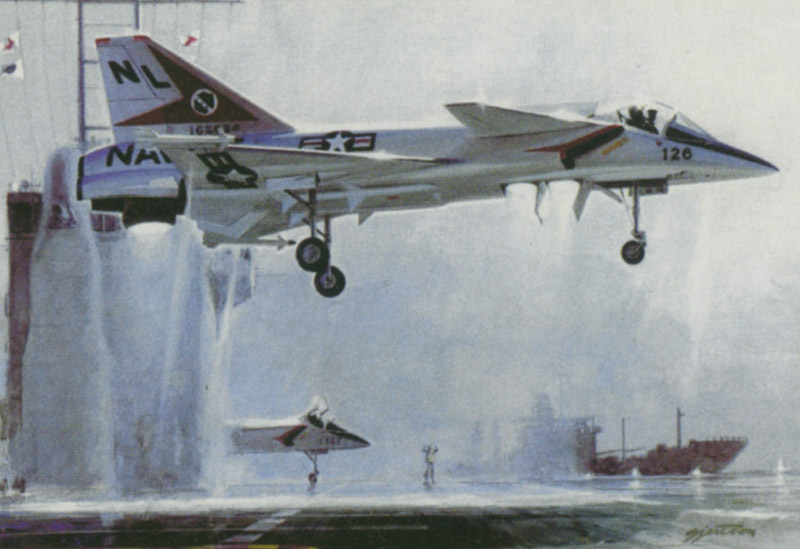 The XFV-12 used a thrust augmented wing concept in which exhaust would be directed through spaces in a wing opened up like venetian blinds to increase available lift, somewhat like Lockheed’s unsuccessful XV-4 Hummingbird. Such arrangement restricted weapons carriage to under the narrow fuselage and two conformal missile mounts. 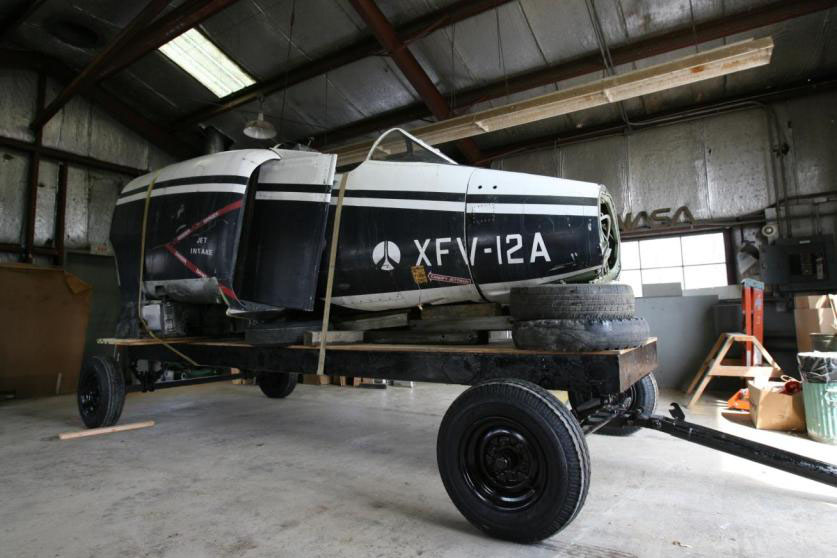 Tethered hover tests were conducted in 1978. Over the course of six months, it was determined that the XFV-12A design suffered from major deficiencies with regard to vertical flight, especially a lack of sufficient vertical thrust. 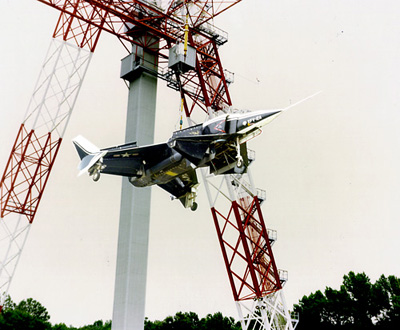 The 30,000 lbf (130 kN)-class afterburning turbofan engine had enough thrust to lift the weight of the 20,000 lb (9,072 kg) aircraft. It was modified to further increase thrust for vertical lift. The rear engine exhaust was closed and the gases redirected through ducts to ejector nozzles in the wings and canards for vertical lift. 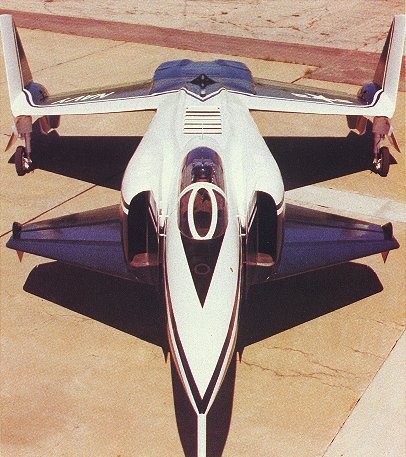 Following the tests, and with the program suffering from cost overruns, the Navy decided the XFV-12A was not worth further development, and cancelled the project in 1981. Of the two prototypes built, only one was completed, while the second prototype was cancelled.

What the Bugatti Chiron Would Look Like as an Off-Road Winter Beast, Complete with Rooftop Ski Box