Uber is using CES 2019 to showcase its vision for a future of on-demand air travel, and it plans to roll out air taxis, which appear to be a cross between a helicopter and a giant drone, by 2023. Designed by Textron’s Bell division, the Bell Nexus is powered by a hybrid-electric propulsion system in a bid for more efficient air travel. The Uber Air service will begin in the Dallas-Fort Worth area as well as Los Angeles in about four years, with an international market that has yet to be announced. Read more for another video from the CES 2019 show floor, pictures and additional information. 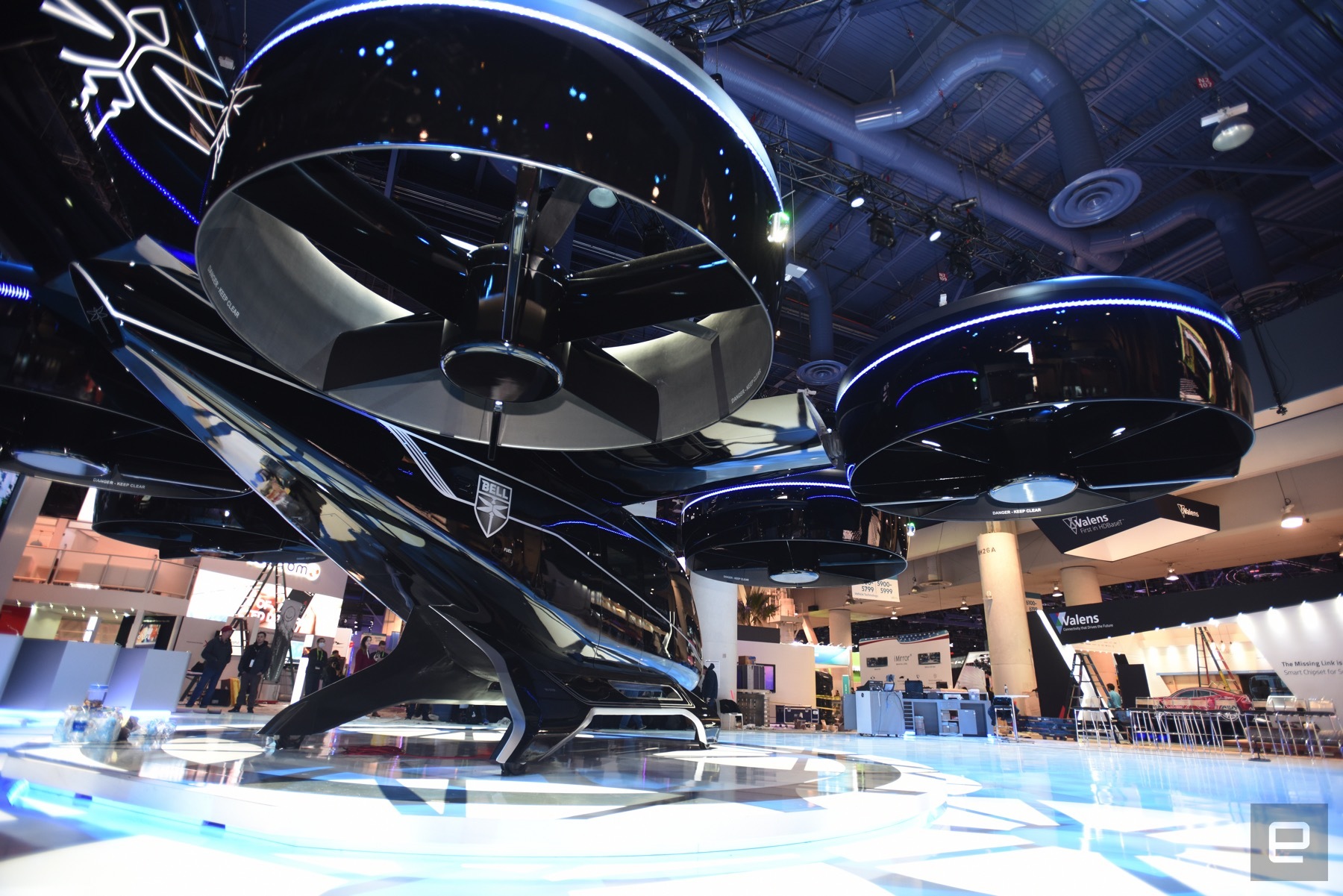 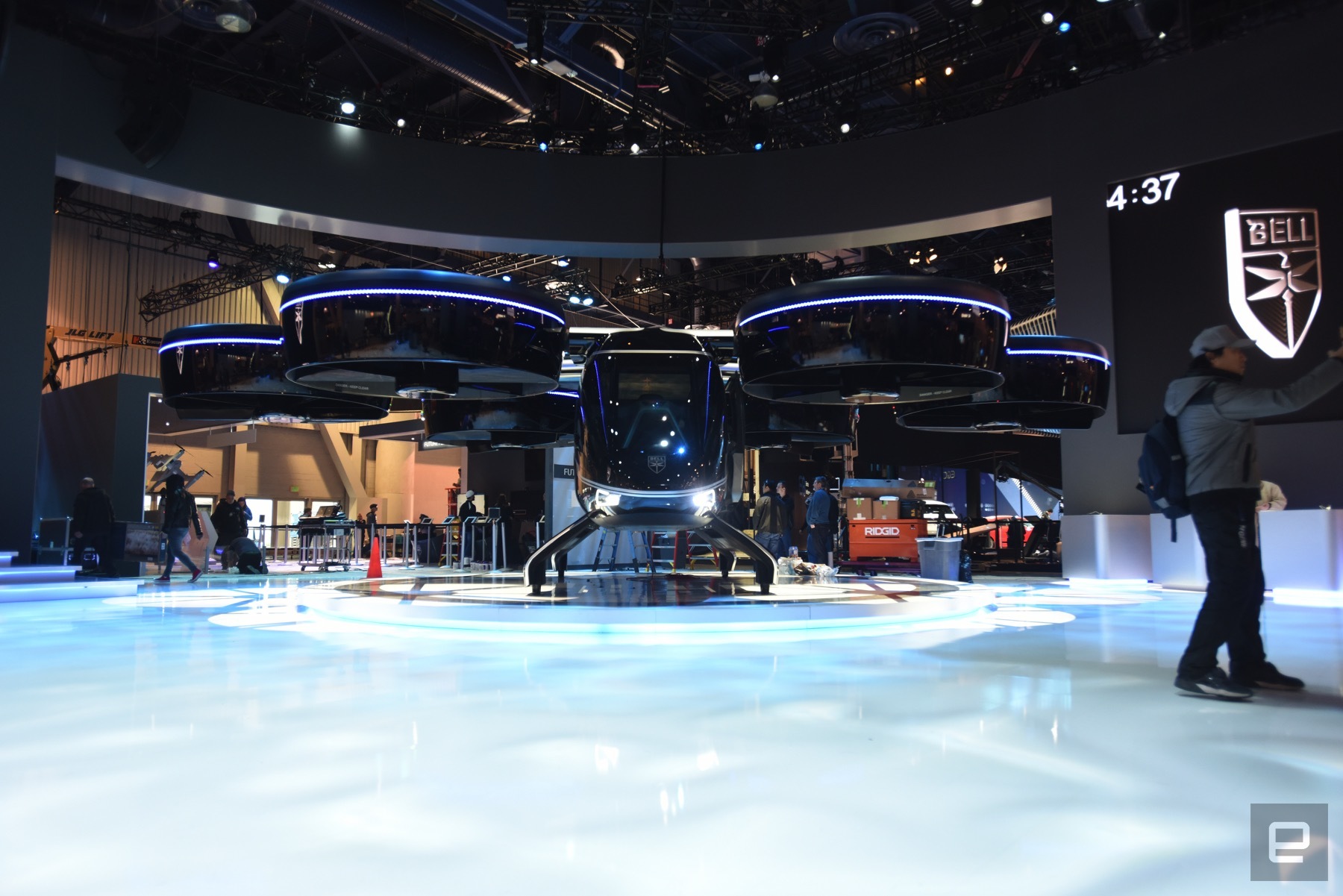 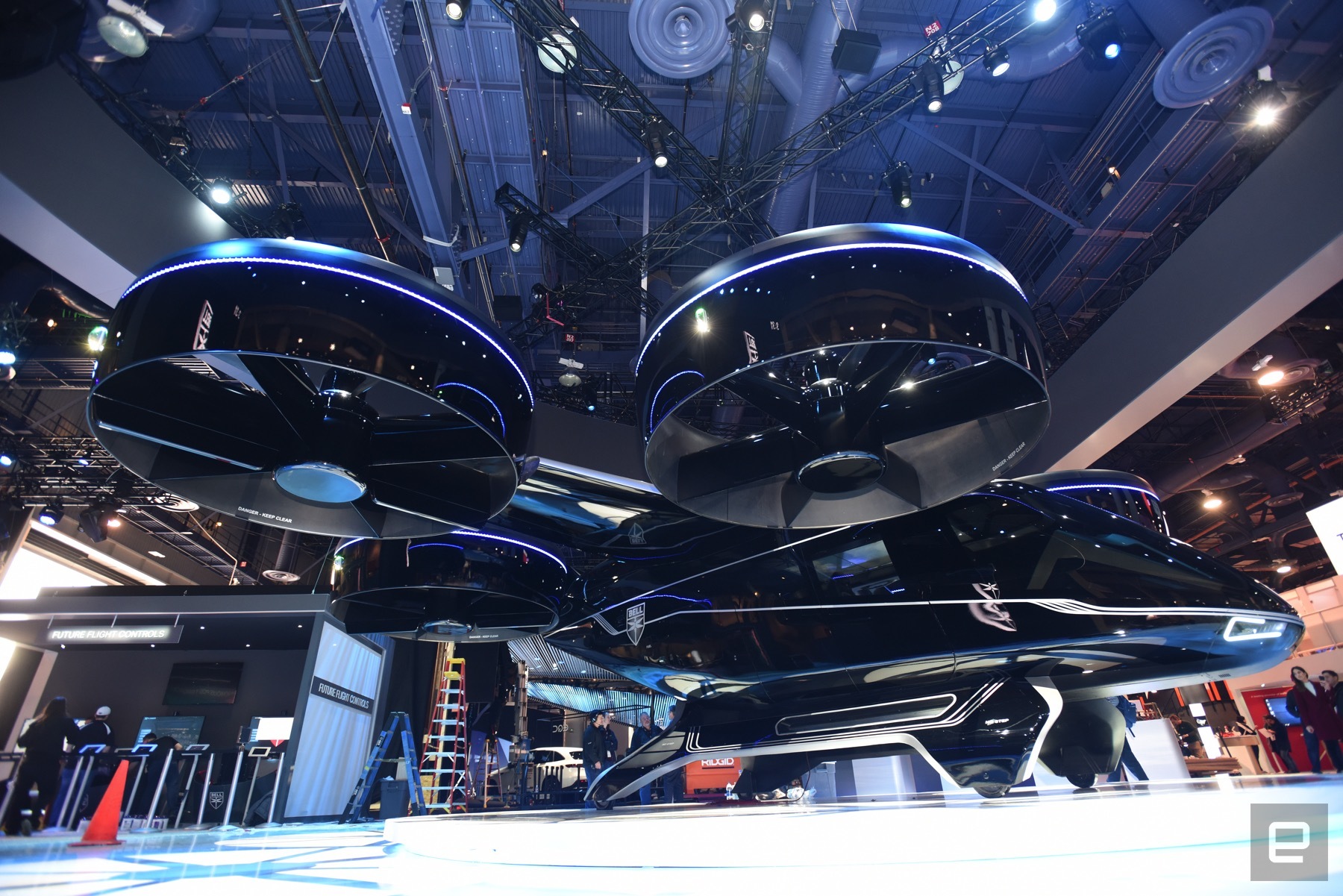 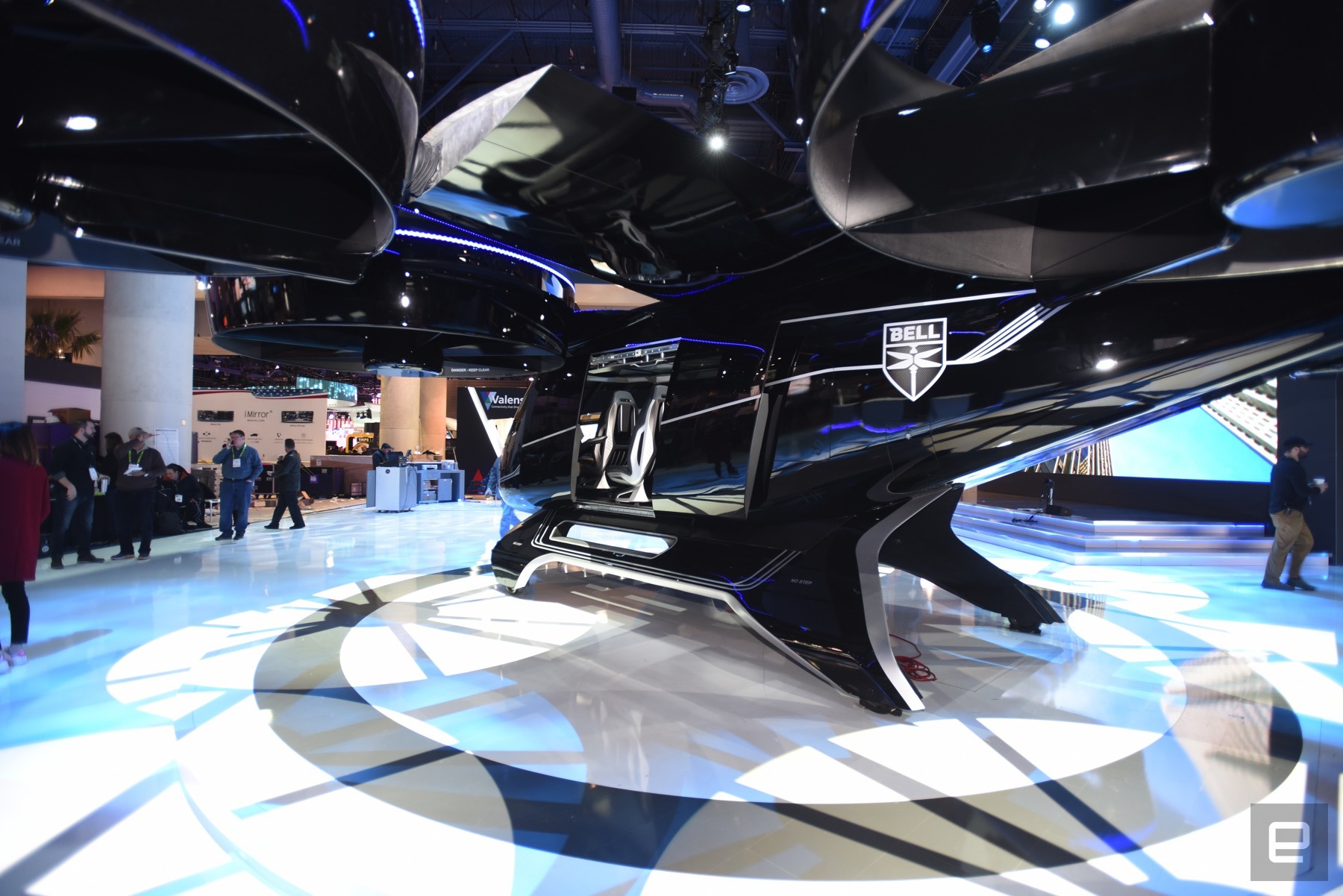 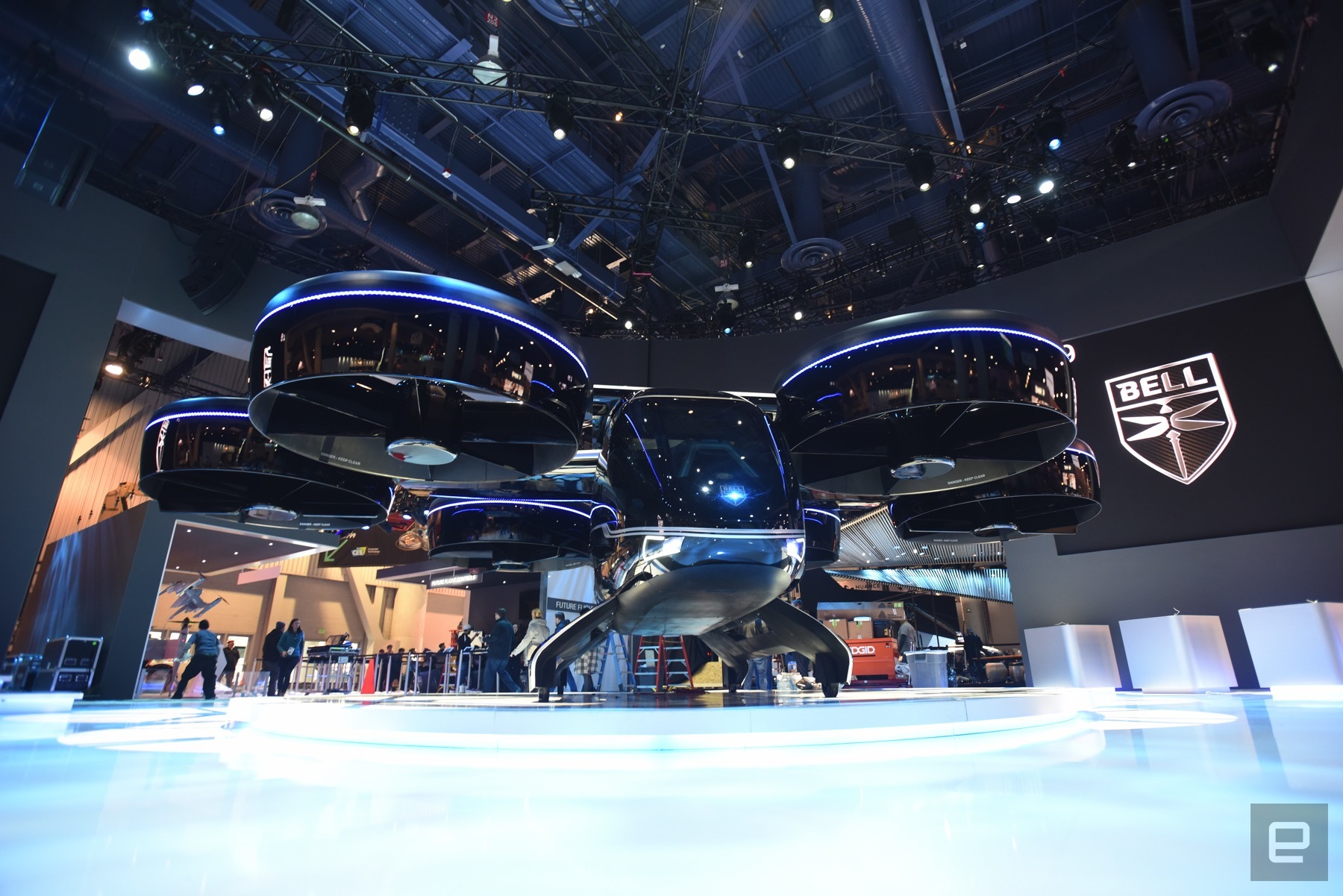 “As space at the ground level becomes limited, we must solve transportation challenges in the vertical dimension – and that’s where Bell’s on-demand mobility vision takes hold,” said Mitch Snyder, president and CEO at Bell Helicopter.

Ford Shelby GR-1 Concept is No Mustang, But One Company is Going to Make This Supercar a Reality