It’s official, the 2004 Ford Shelby GR-1 concept car is entering production, thanks to Irvine, California-based classic car replica manufacturer Superformance. The original aluminum-clad supecar is powered by a 6.4-liter V-10 generating 605 horsepower and 501 pound-feet of torque, mated to a six-speed manual transmission. Superformance CEO Lance Stander stated that the first 200 GR-1s built—in conjunction with Shelby American will sport aluminum bodies, either polished or painted, while subsequent cars are going to have carbon fiber bodies. Read more for another video, additional pictures and information.

Shelby American Vice President Vince Laviolette revealed that Carroll Shelby was thinking about using electric motors for performance before his passing in 2012, and that the GR-1 could have at least one model with that drivetrain. “We’re shooting for a two-second Shelby,” added Superformance CEO Stander. 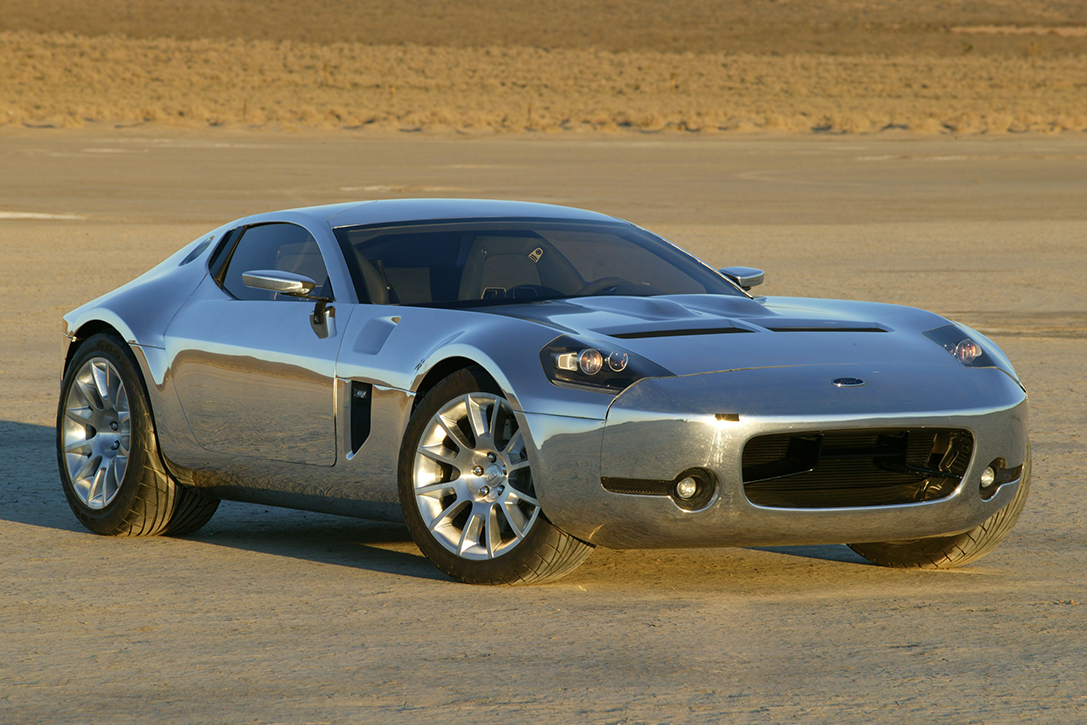 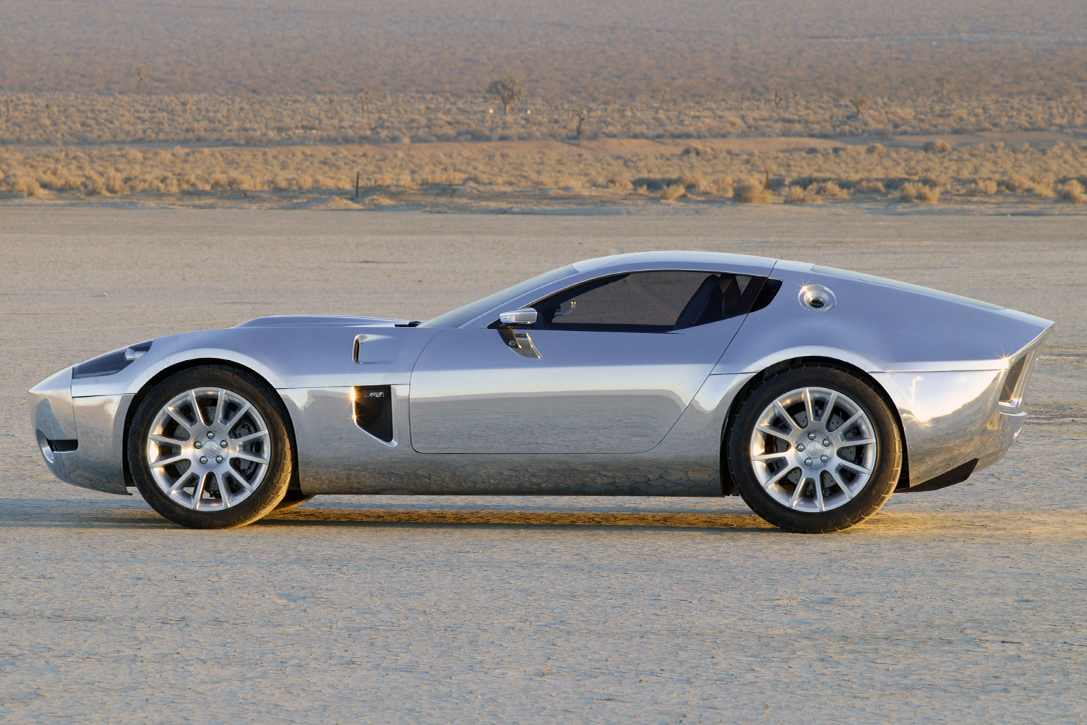 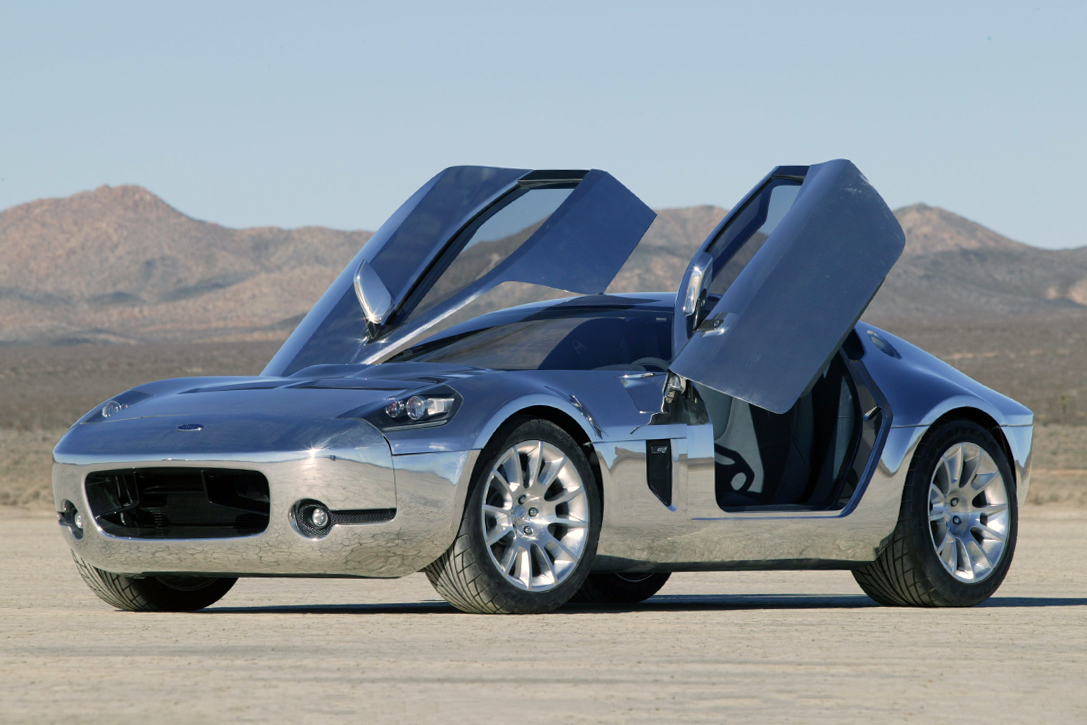 “We could have done a replica, we could have done a kit car, but that was never good enough for us. We had to get licensed by the original manufacturer, and it had to have all credibility. So I just kept plodding along and eventually the stars aligned, the right people at Ford got to hear about it and… a couple of guys at who really wanted to see it happen at Ford Design in Europe, and the next thing I know is Ford Licensing is contacting me,” said CEO Lance Stander.

Logitech MX Sound 2.0 Speakers Lets You Seamlessly Switch Between Devices, Get a Pair for $59.99 Shipped – Today Only