The Bentley Mulliner Bacalar Grand Tourier could be the world’s most luxurious roadster and it’s limited to just 12 examples worldwide, priced at a whopping £1.5 million ($1.91 million USD). This open-top vehicle only has two seats instead of the four found in the Continental GTC, and draws heavy inspiration from the company’s EXP 100 GT concept. Read more for an up-close look, additional pictures and information.

It’s powered by a twin-turbocharged 6.0L W12 engine producing 650 horsepower and 667 pound-feet of torque, mated to an eight-speed, dual-clutch automatic transmission that enables it to accelerate from 0 to 62 mph in 3.5-seconds, while topping out at just over 200 mph. Inside, the seat inserts, seatbacks, and the side of the headrests are all made from natural wool cloth. 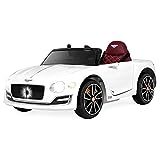 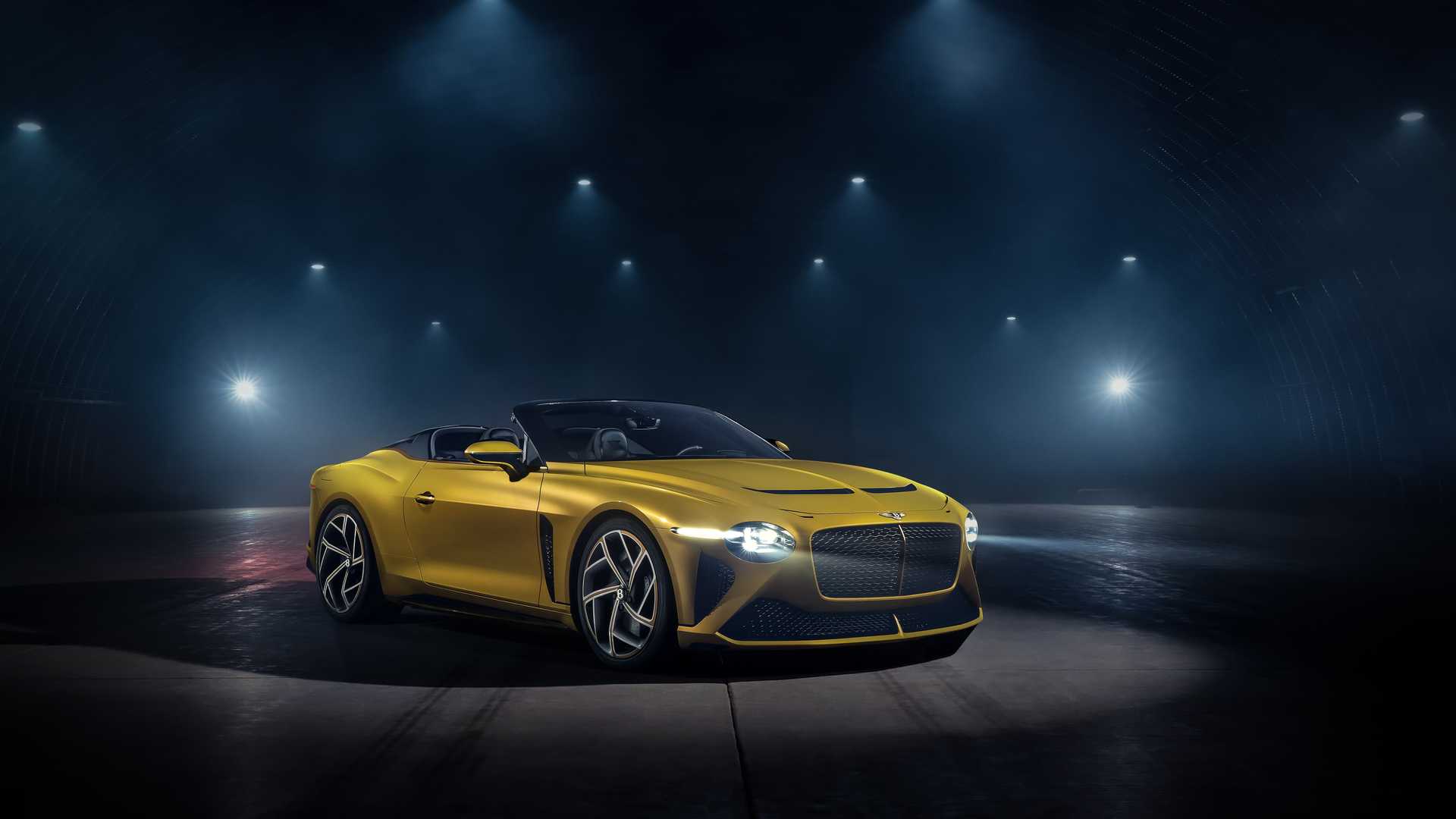 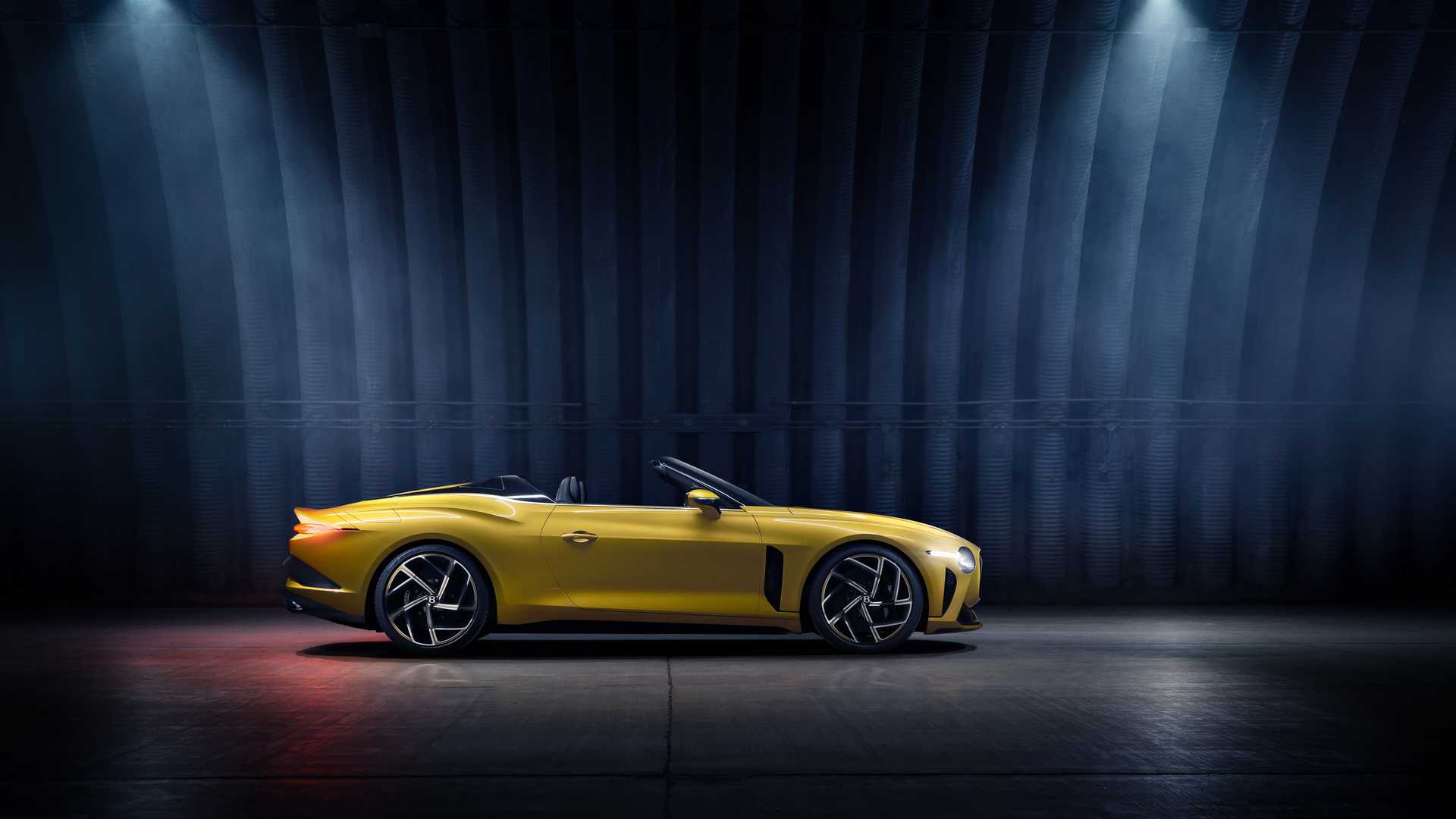 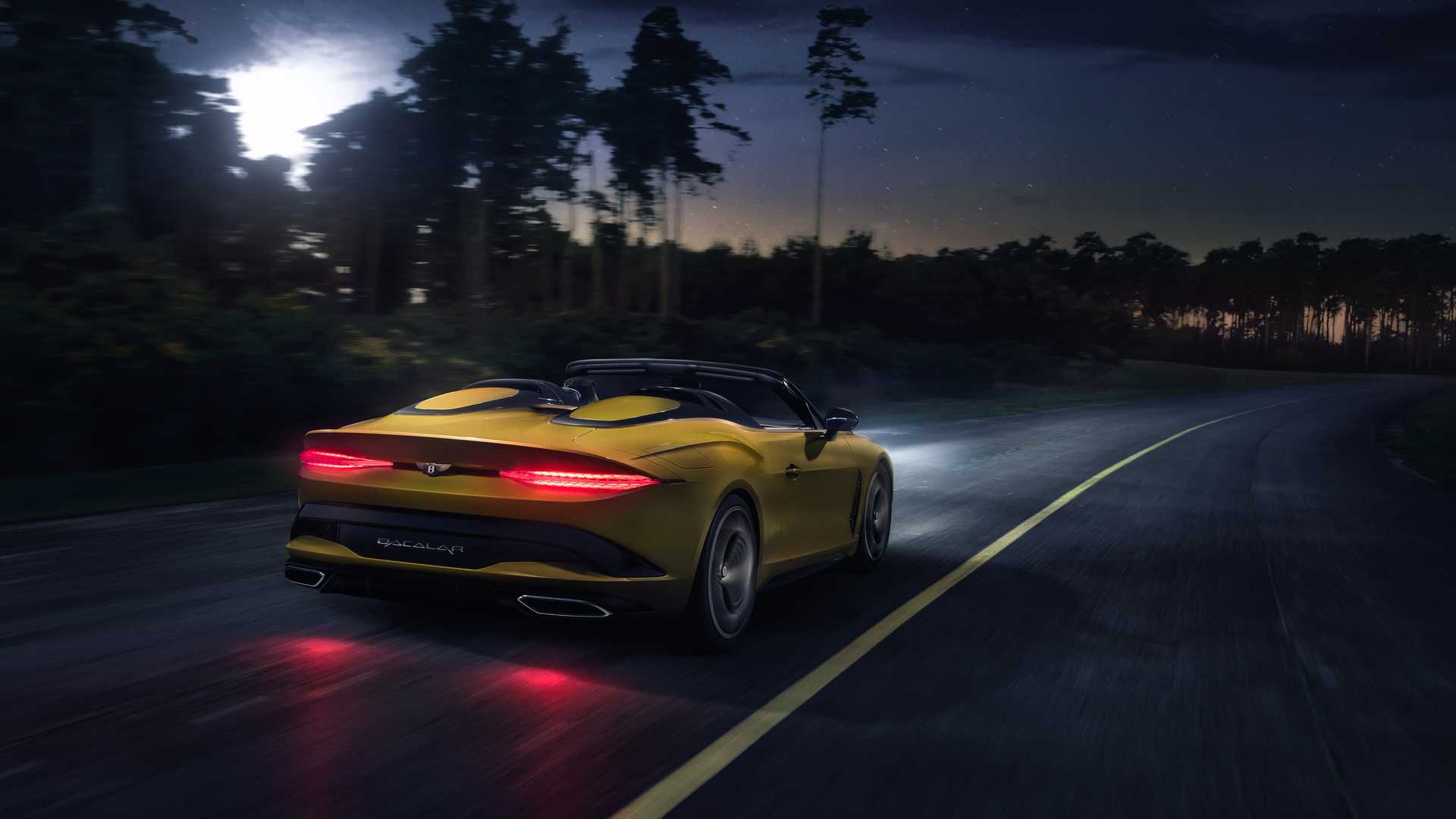 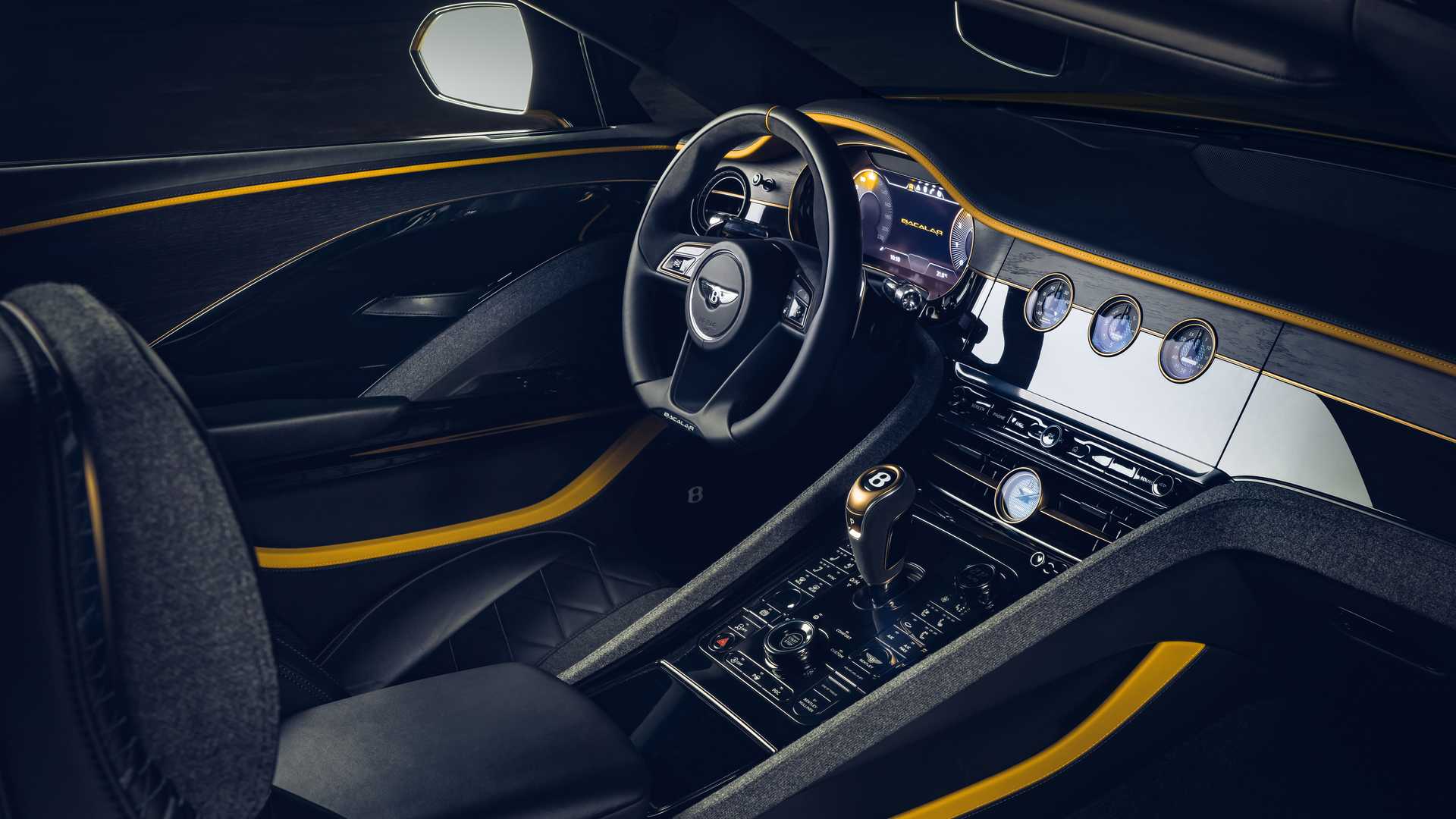 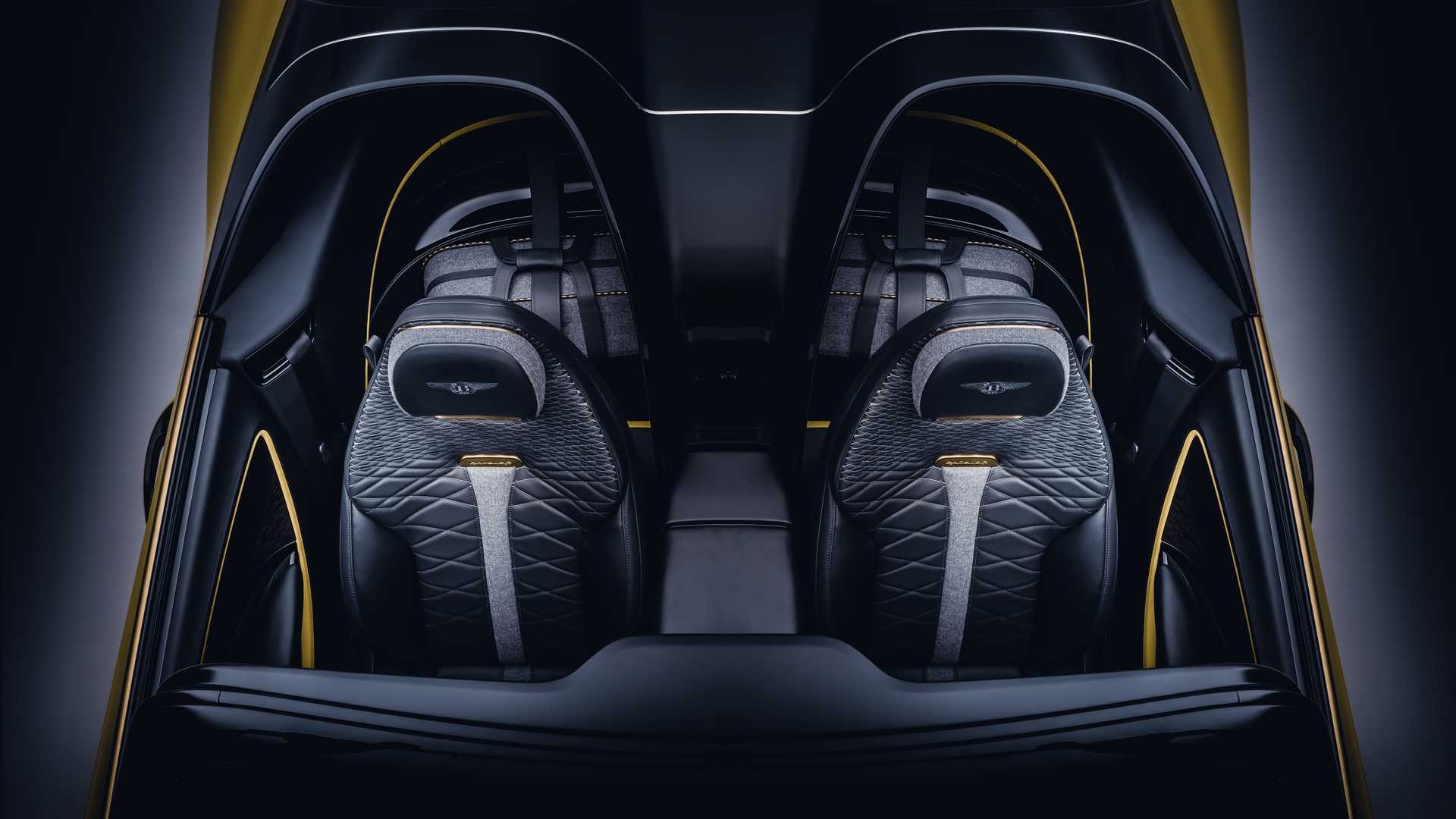 The Bentley Mulliner Bacalar is our ultimate expression of an open-top, luxury grand tourer, and of the immense capabilities of our team in Crewe. In Bacalar, we have created a fully bespoke Bentley, orientated towards a two seat open top experience, and carrying a number of the forward thinking elements of future luxury, first heralded in our EXP100GT as part of our Centenary celebrations last year,” said Adrian Hallmark, Chairman and Chief Executive of Bentley Motors.

Motorola Revolve is a Smartphone with Two Swiveling OLED Displays