A video of several reindeer herds on Russia’s Kola Peninsula, in the Arctic Circle, moving in circular patterns managed to go viral on social media. To be more specific, the video above shows large herds of arctic reindeer walking in circular patterns, and so far, no researchers have been able to pinpoint the reason why. As you can imagine, internet users have come up with several theories, including alien-like crop circles and hidden energy patterns. Continue reading for more strange, yet real, phenomenon. 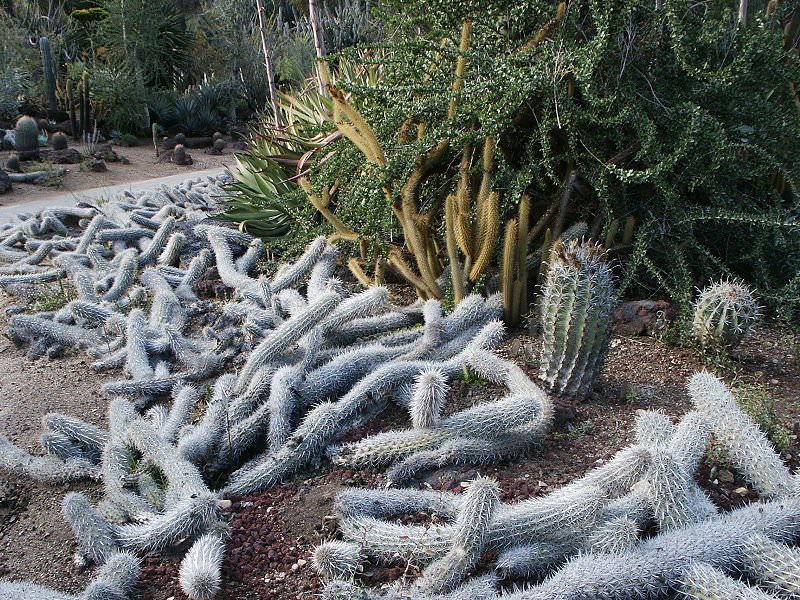 “The Creeping Devil” sounds like something from a horror movie, and rightfully so, as it’s a rare cactus species that can not only clone itself to survive, but also of detaching from its major shoot to slowly move through the desert. It’s mainly found in the northwestern Mexican state of Baja California Sur, and is the only known moving cactus species in the world. Unlike other species, this one lies flat on the ground with only its tip slightly raised. 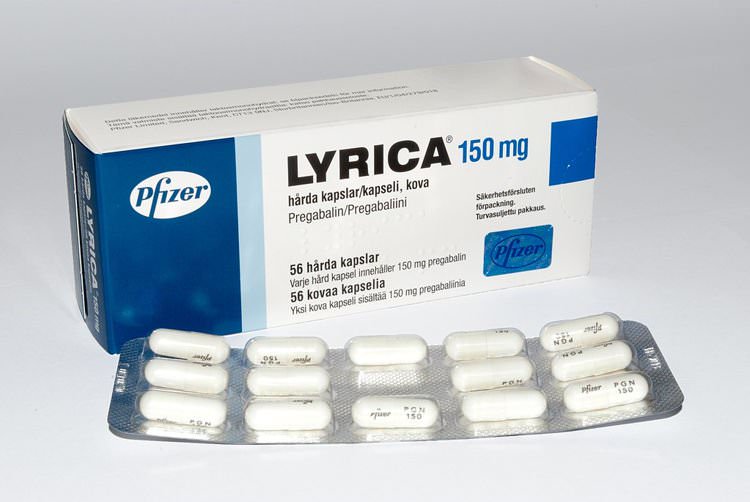 Scott Purdy, a 23-year-old man from Lincolnshire, UK, claims that taking a prescription painkiller called “Lyrica” after a go-kart accident has caused him to lose sexual attraction to women and become interested in men. Once the treatment started, he apparently stopped finding his girlfriend of 6-months, or any other women for that matter, desirable, and started craving male attention instead. So, he decided to stop taking the medicine for a few weeks, and reportedly, the attraction to other men went away. 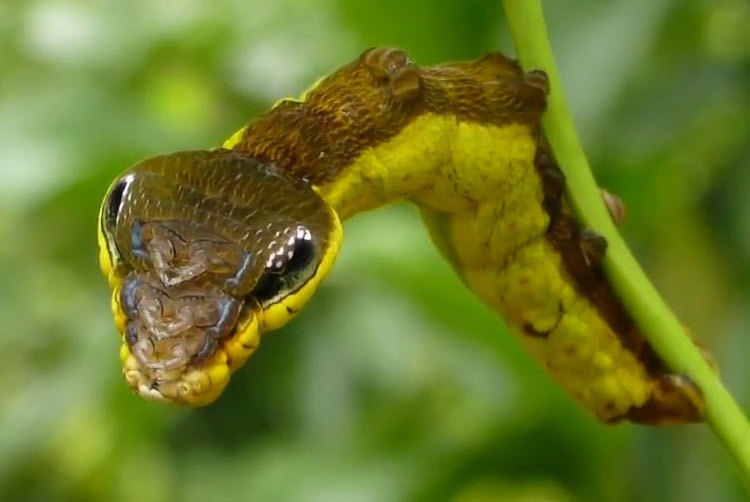 There are caterpillars, and then the Dynastor darius darius. This truly harmless caterpillar mimics the head of a Gaboon pit viper to successfully fool even the toughest of predators. That’s right, after it sheds its final layer of skin, the caterpillar enters its pupal stage when its chrysalis takes the shape of a viper’s head. The transformation lasts approximately 13-days, during which time this mimicry is its only line of defense. To make the appearance even more menacing, the chrysalis hangs on the underside of forest leaves at a carefully selected angle. 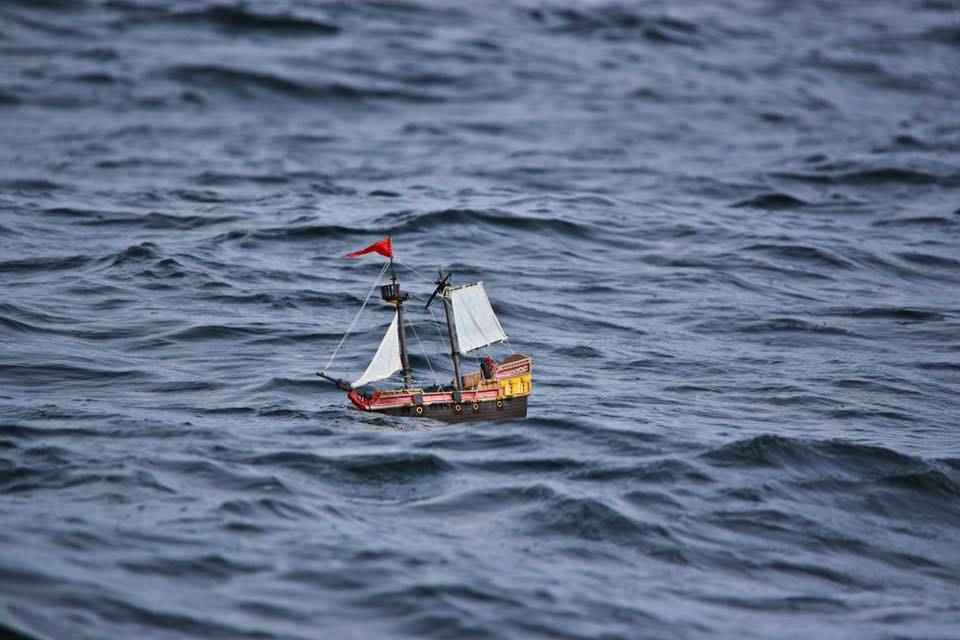 Two Scottish brothers, Ollie Ferguson (8) and Harry (5), decided to sail the high seas, but without a Playmobil toy boat, named “Adventure”, instead. They launched it from Peterhead, Scotland, last May, and as of now, it’s still sailing the world’s oceans. This is no ordinary toy ship, as their parents helped them a counterweight to help it stay afloat, and fill its hull with polystyrene to improve its buoyancy. Right now, it’s passing by Guyana, in South America. How are they keeping track? Well, they partnered with a GPS tracking company to have it equipped with a state-of-the-art transmitter. “The boys love it. When they come home from school they ask if there is there any news about the ship,” said their father, MacNeill Ferguson.

iPhone X “Tesla” is a Solar-Powered Model That Costs $4,500 and Limited to 999 Units Worldwide