Aokigahara, best known as “Suicide Forest”, is basically a 35-square-kilometer forest that is located at the northwest base of Mount Fuji in Japan. Even though camping is allowed in the area, people who bring a tent with them show hesitation, or are just undecided on their suicide attempt. If spotted by prevention patrol, the team speaks with the campers, who might have already been out there for days, encouraging them to leave the forest. Continue reading for five more strange things you might not have known. 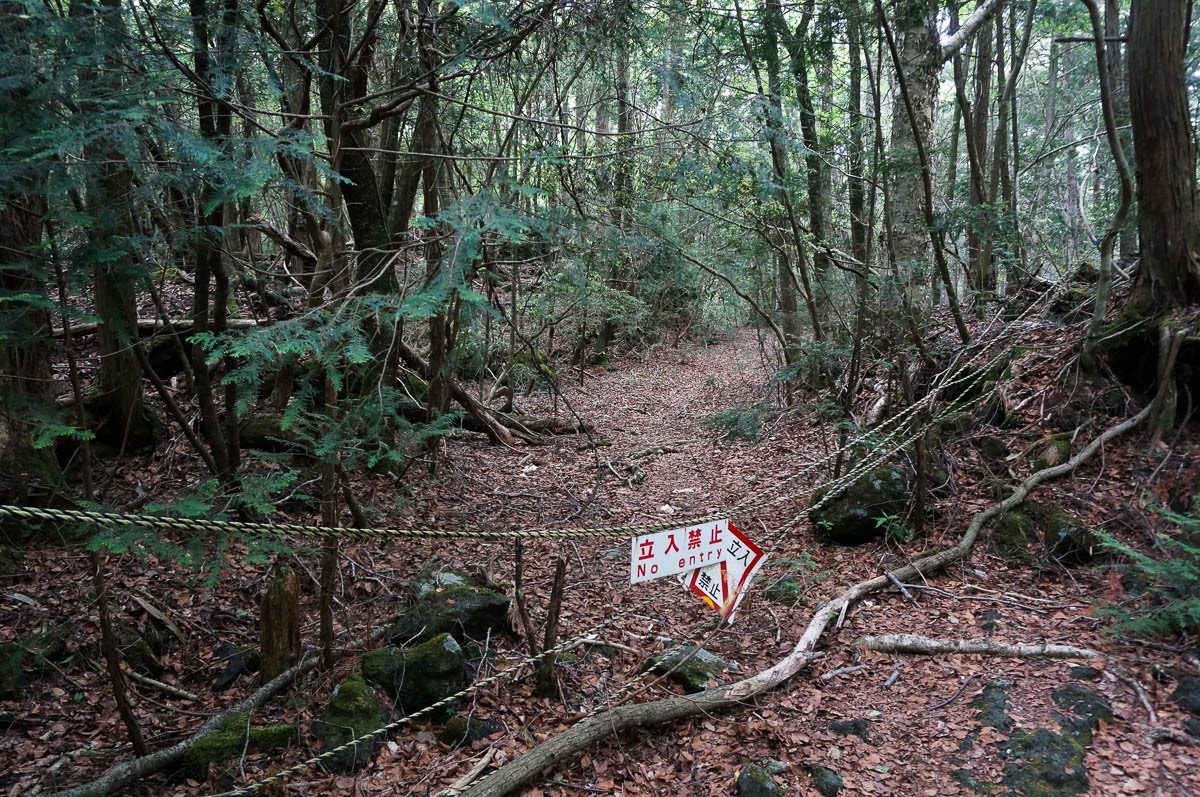 The forest floor consists primarily of volcanic rock and is difficult to penetrate with hand tools such as picks or shovels. The forest itself is very dense, and one can get lost easily if leaving the official trails.

4. You Can Only Hear the Forest 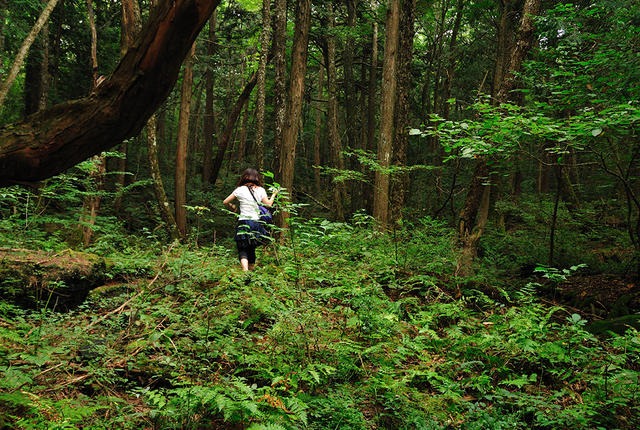 The forest contains a large number of rocky icy caverns, a few of which are popular tourist destinations. Aokigahara forest is very dense, shutting out all but the natural sounds of the forest itself.

3. Has Historic Association with Ghosts 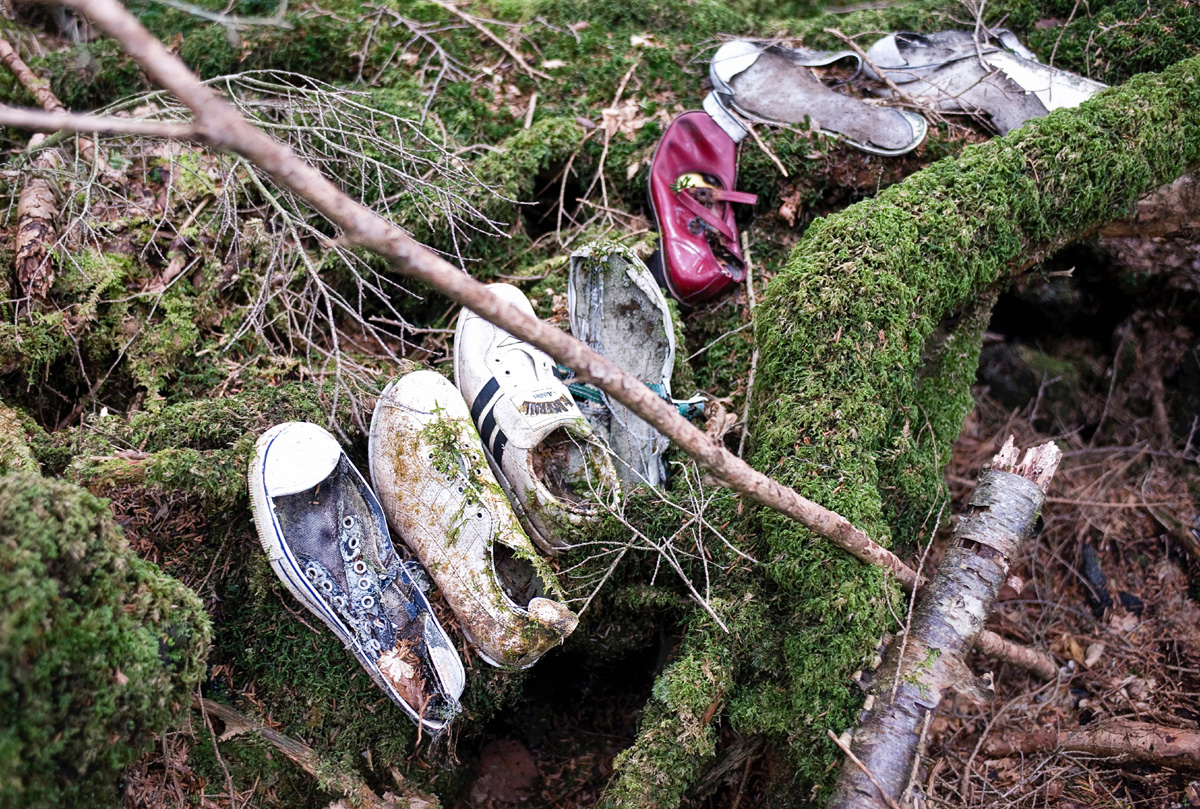 The forest has a historic association with “yurei” or ghosts of the dead in Japanese mythology, and it is a notoriously common suicide site (in which 54 took place in 2010). 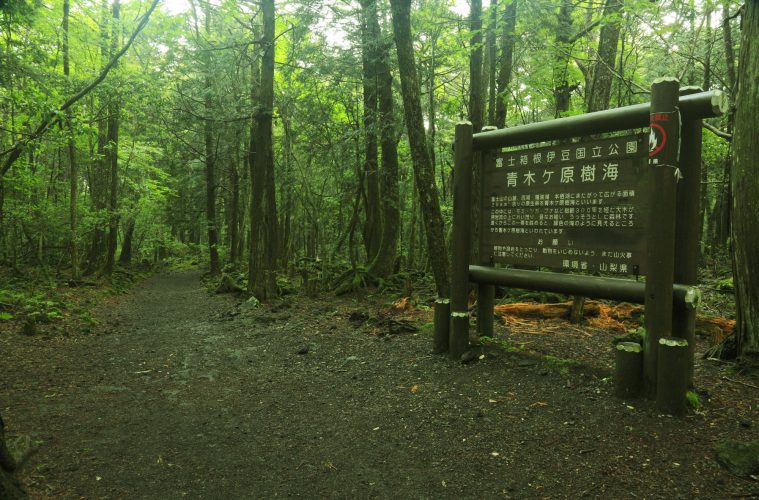 After the first kilometer into Aokigahara towards Mount Fuji within the Fuji-Hakone-Izu National Park, the forest is in better condition, with little to no litter and few obvious signs of human presence. 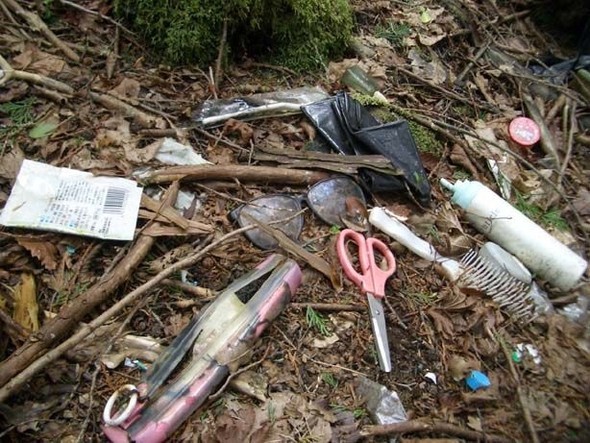 Suicides are said to increase during March, the end of the fiscal year in Japan. As of 2011, the most common means of suicide in the forest were hanging or drug overdose.