Released in 1981, the Osborne 1 was touted as the first mass-produced, microprocessor-based portable computer, running the CP/M operating system. Despite being noticeably bulkier compared to today’s laptops, with a tiny 5″ CRT monitor, it had a near-revolutionary impact on business professionals, as they were able to take their computer and data with them just about anywhere. This, along with a few other “luggables” were inspired by what was probably the first portable computer, the Xerox NoteTaker. Size wise, the computer could be compared to a portable sewing machine, just portable enough to be carried onto commercial aircraft. Continue reading for eighteen more interesting pictures from around the web. 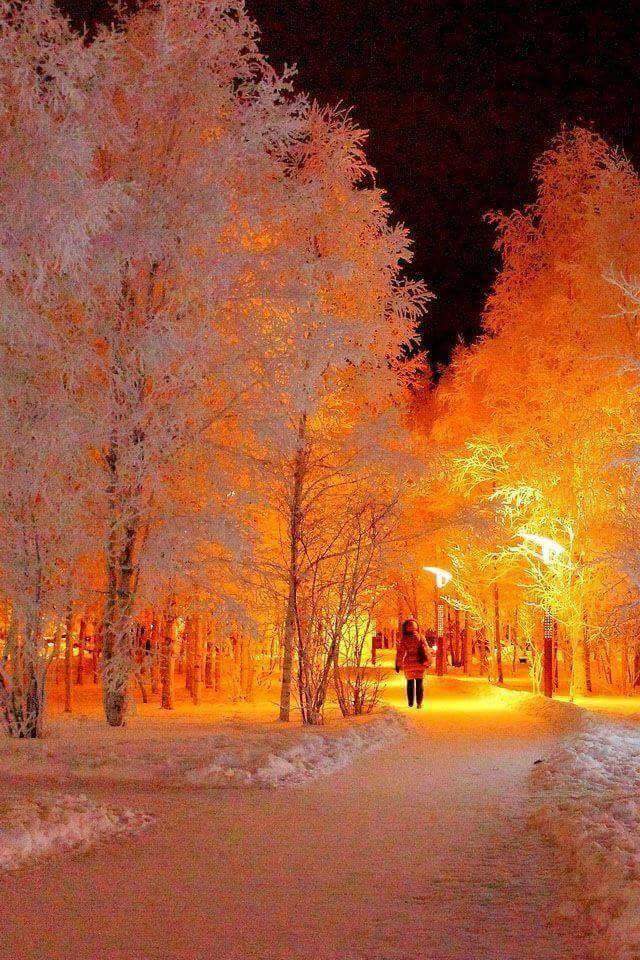 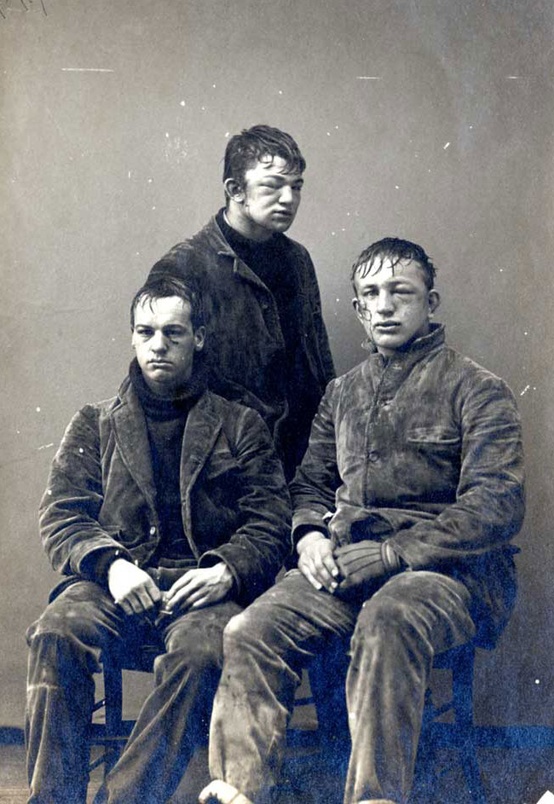 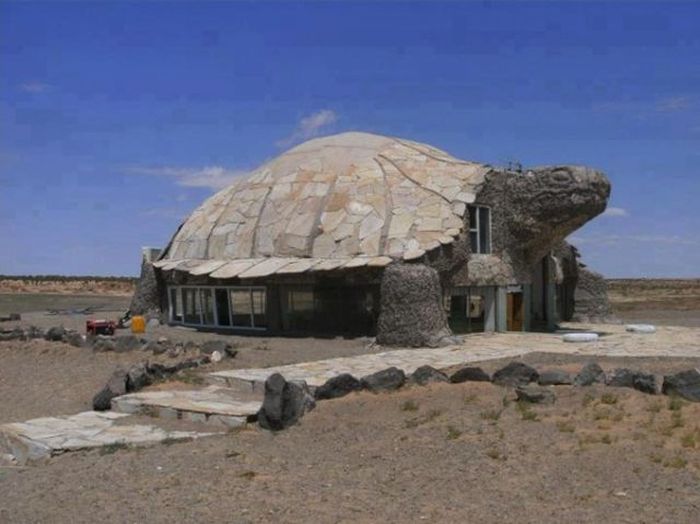 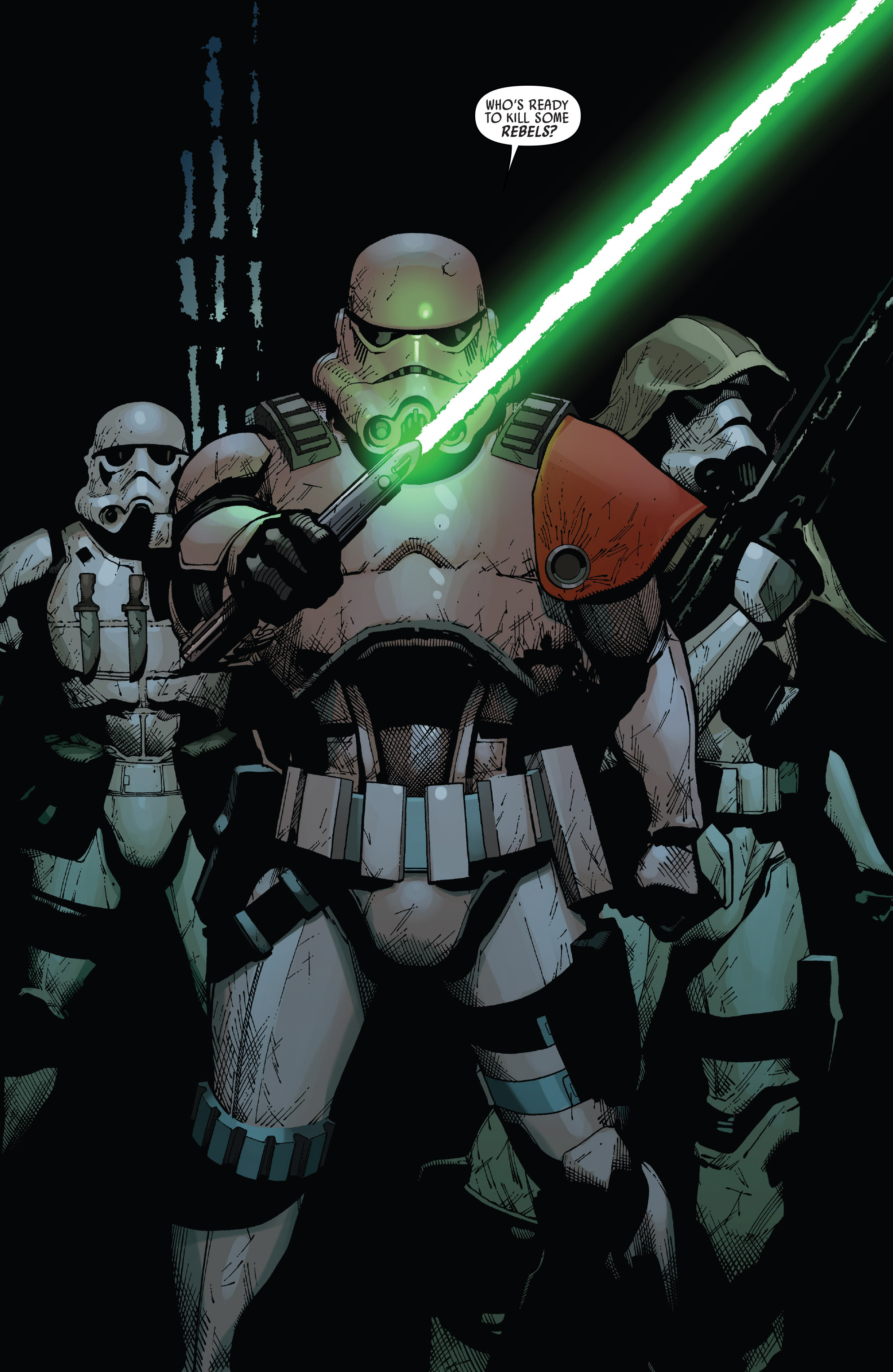 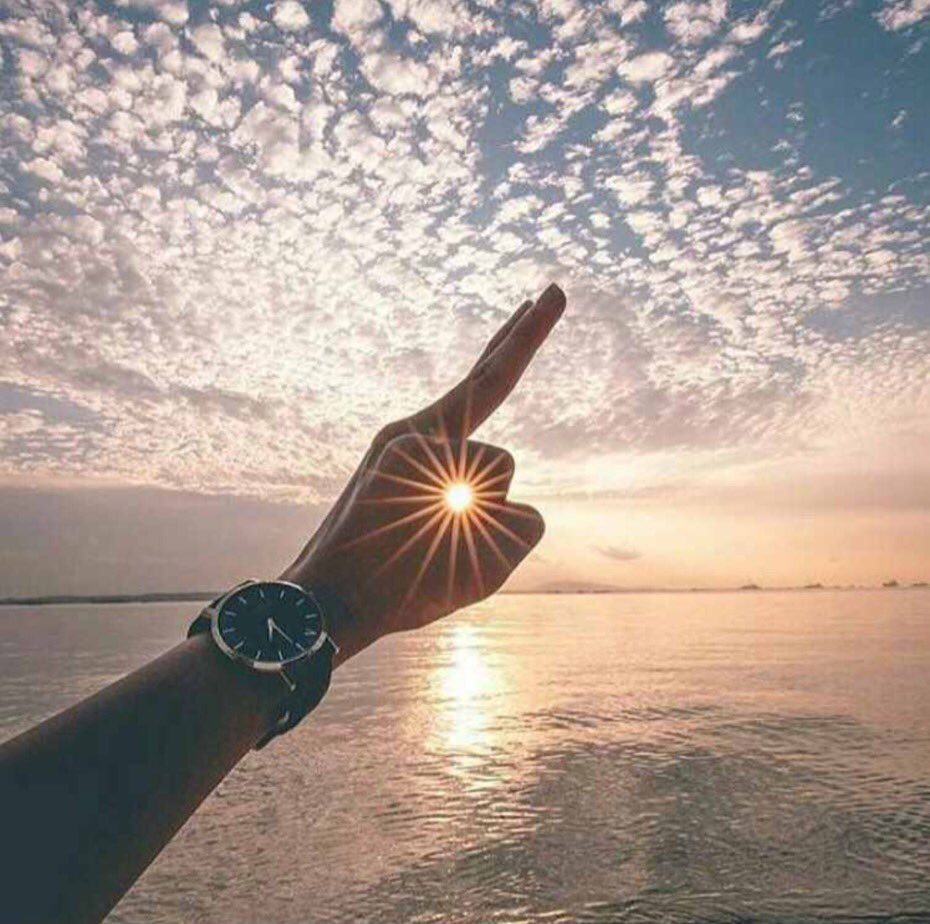 12. Mount Fuji and The Milky Way 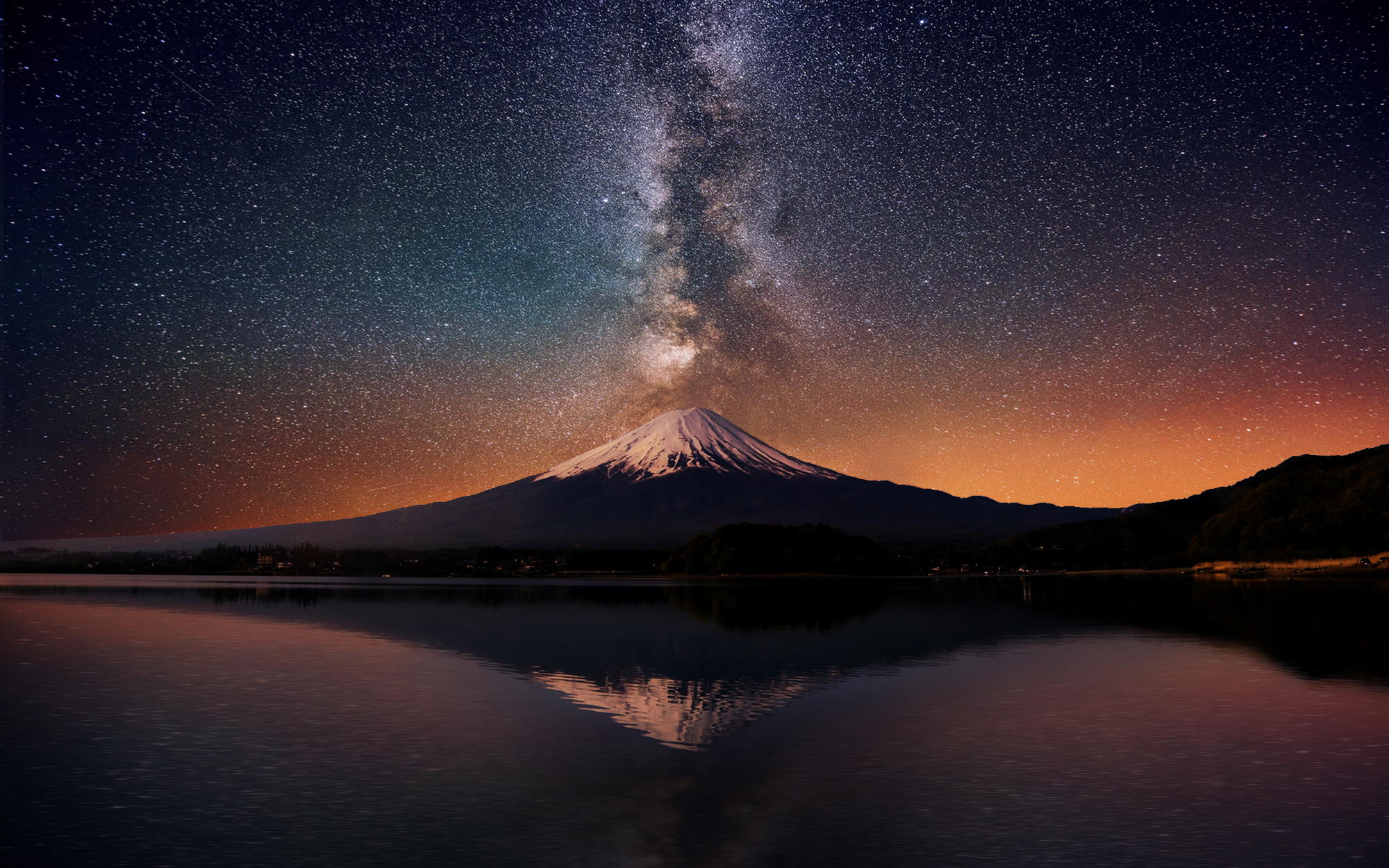 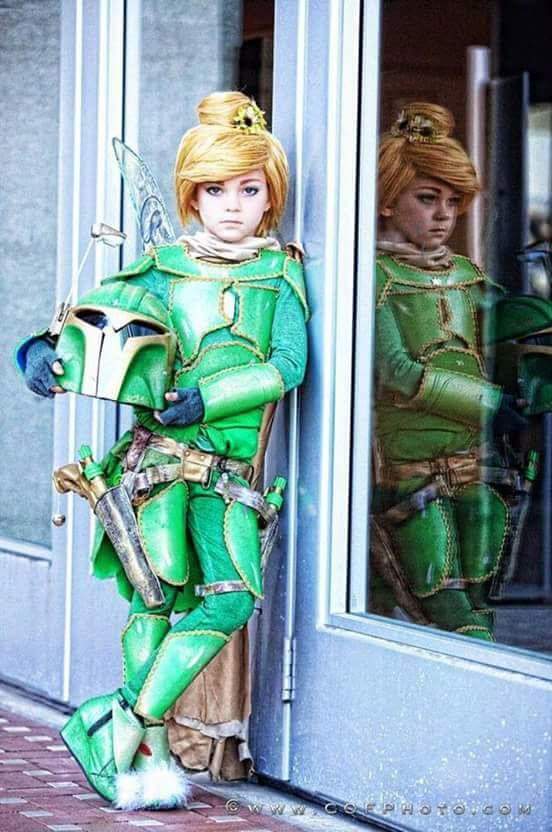 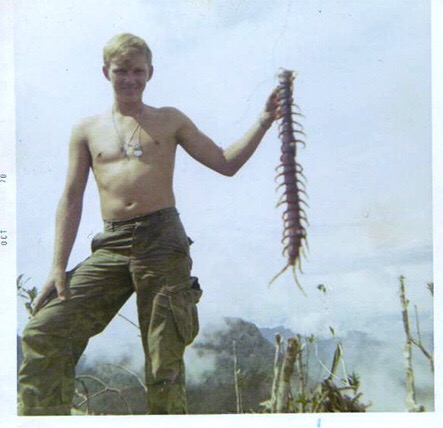 9. Density of New Delhi, India from Above 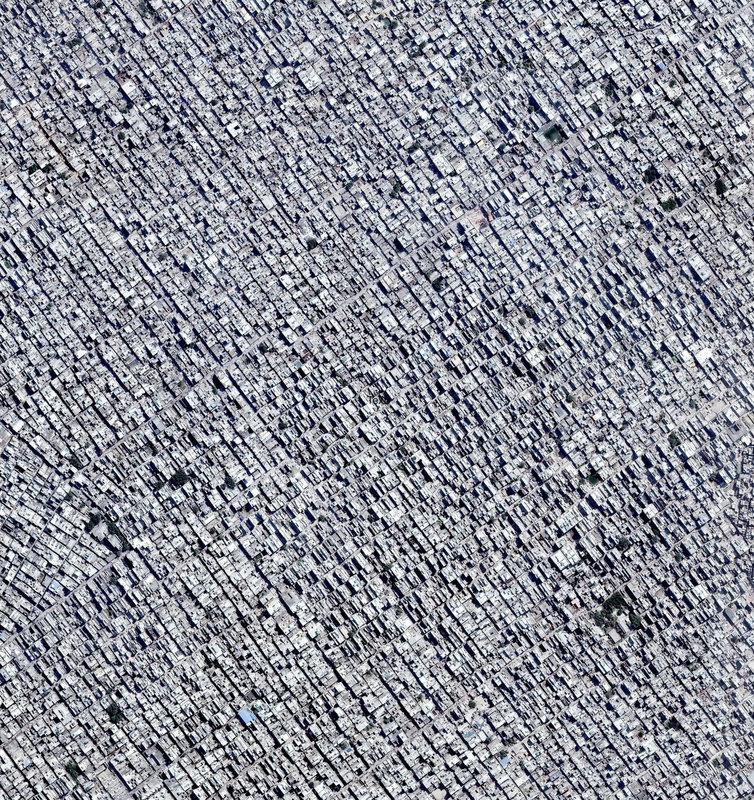 8. All Images of Walt Disney at Theme Parks Have Cigarettes Photoshopped Out 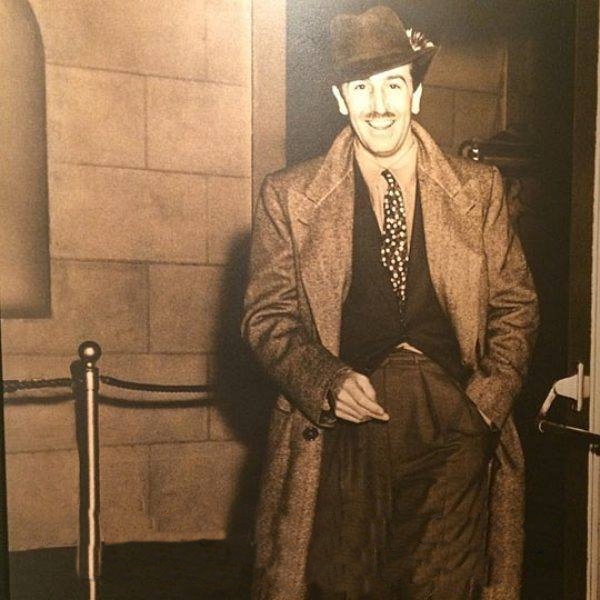 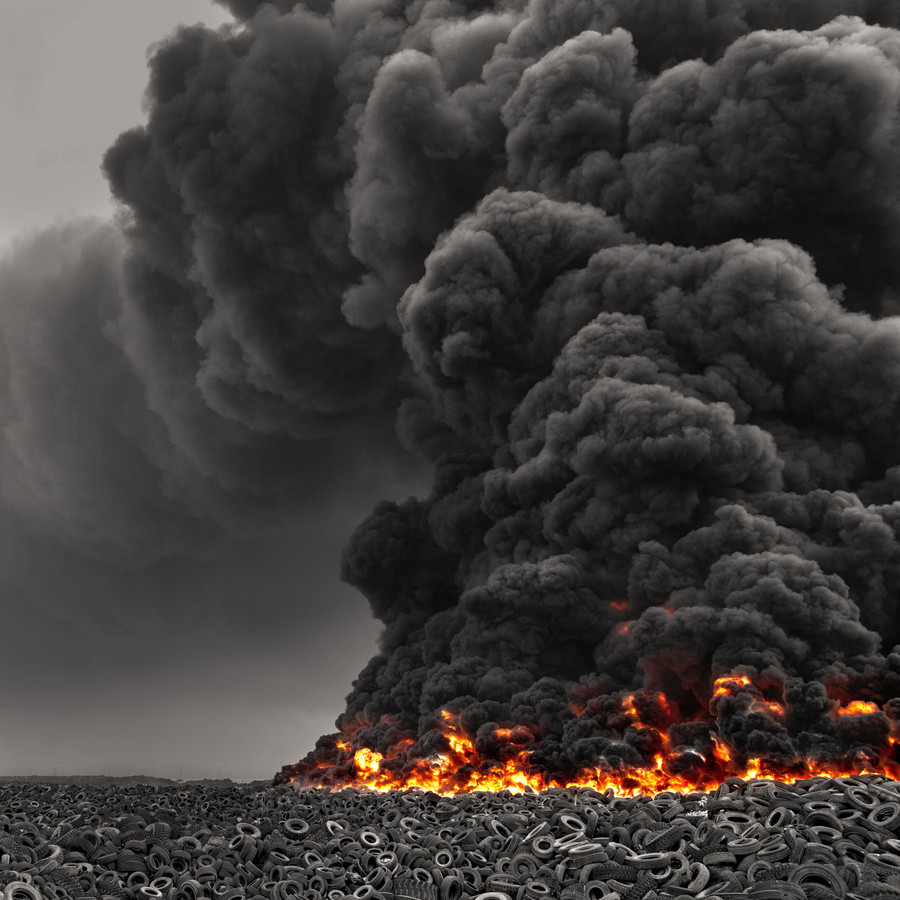 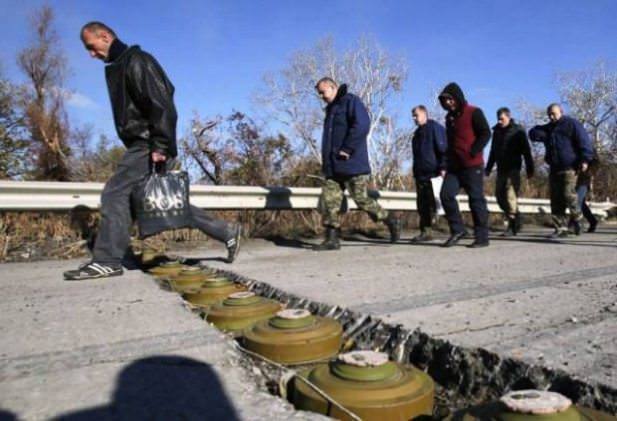 5. Rubik’s Cube for the Vision Impaired 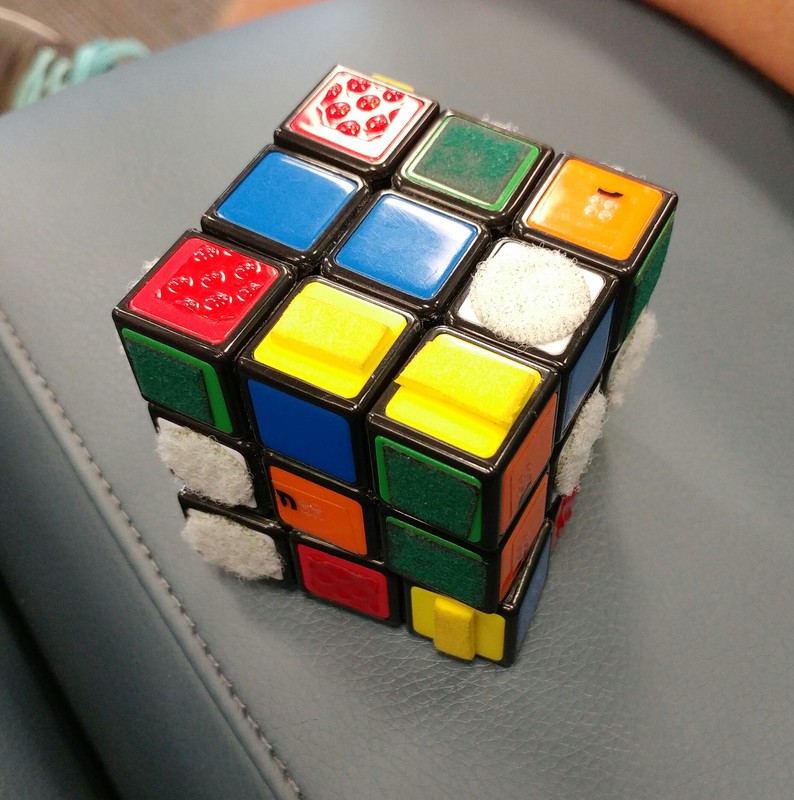 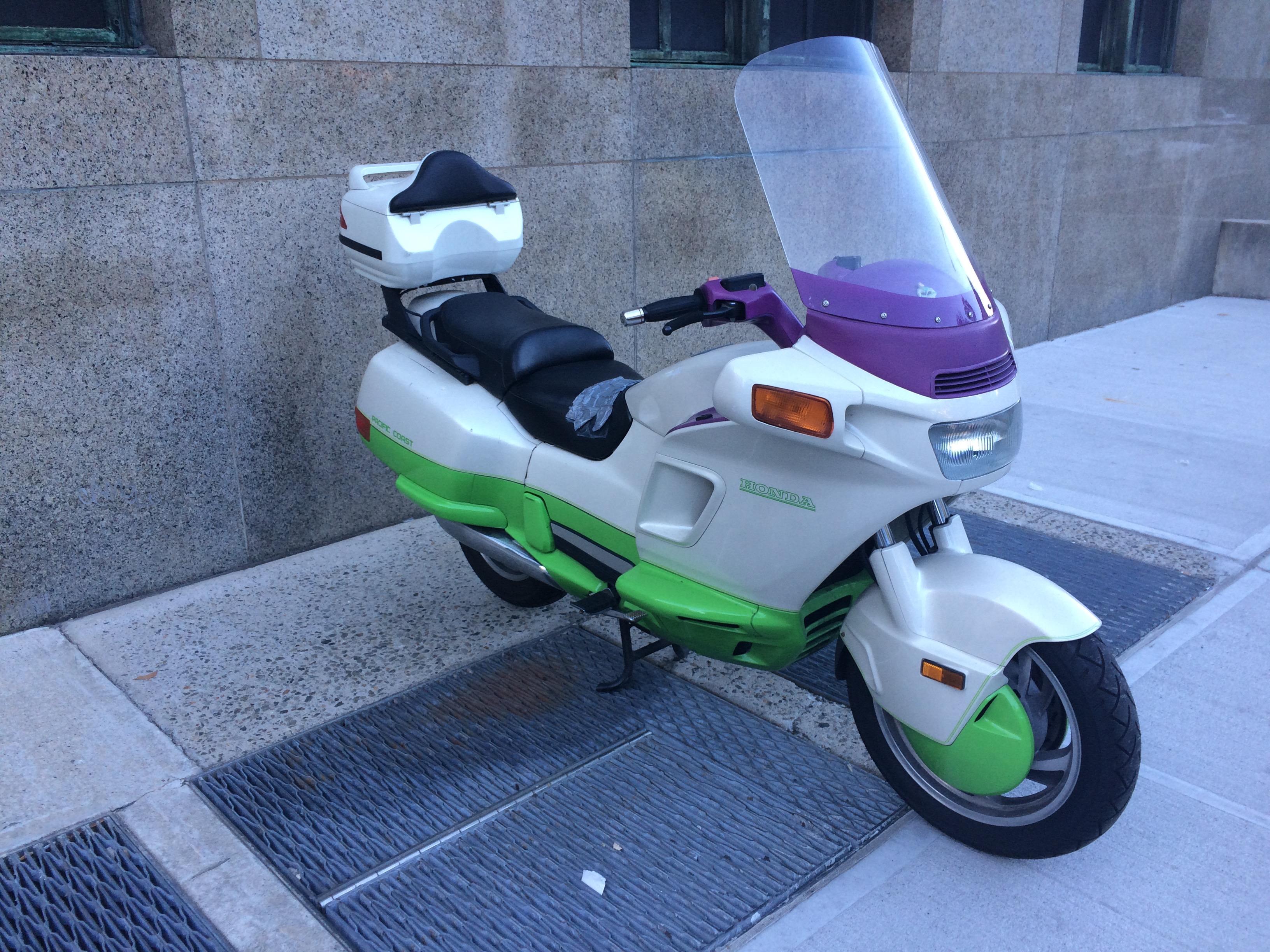 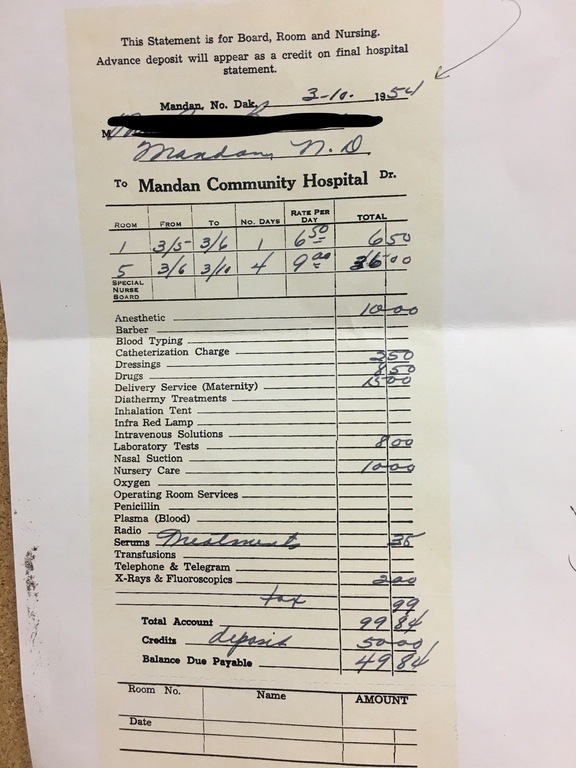 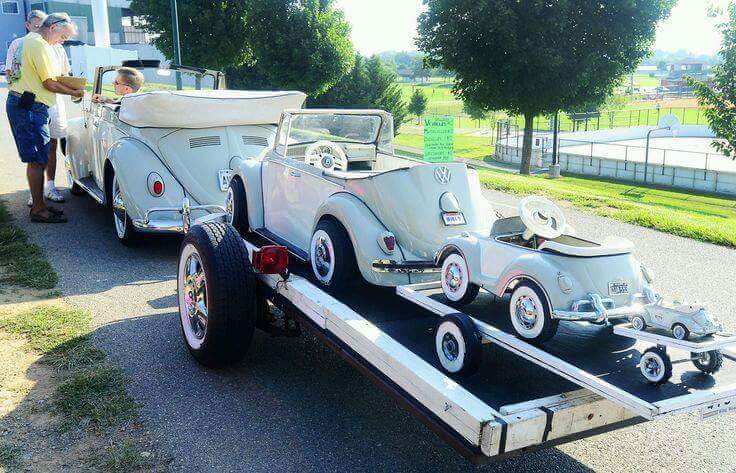 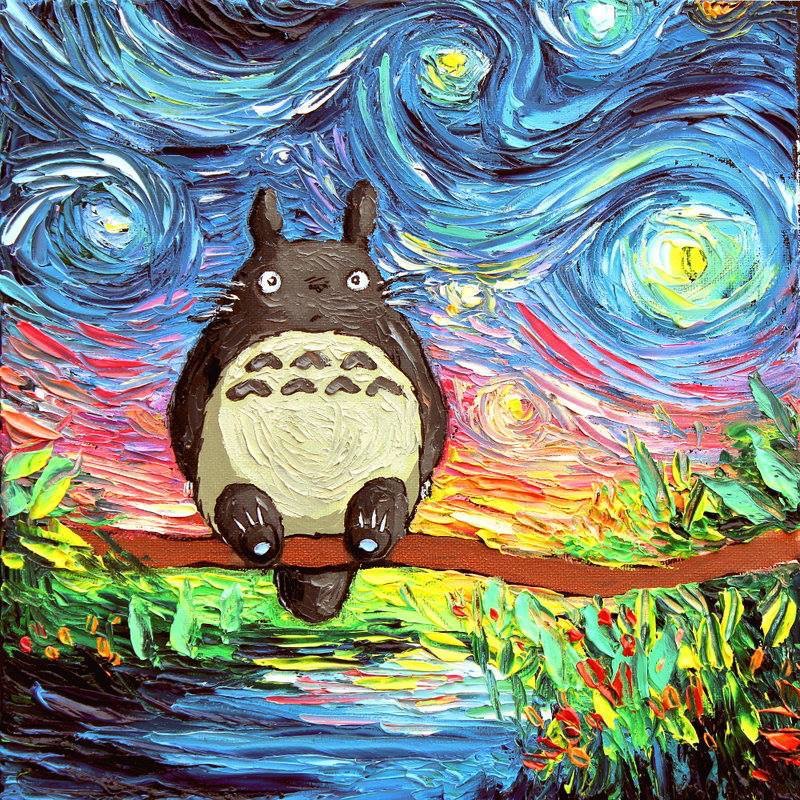