Astronomers have captured and incredible image of a central black hole eruption in the galaxy Centaurus A, which is approximately 12 million light years away from Earth. When the black hole feeds on in-falling gas, it spews out material at near light-speed, thus resulting in ‘radio bubbles’ to grow over hundreds of millions of years. Read more for a video on Centaurus A and additional information.

When you view this phenomenon from Earth, the eruption from Centaurus A extends 8° across the sky, or the equivalent length of 16 full Moons laid side by side. Astronomers used the Murchison Widefield Array (MWA) telescope in outback Western Australia to capture this image. 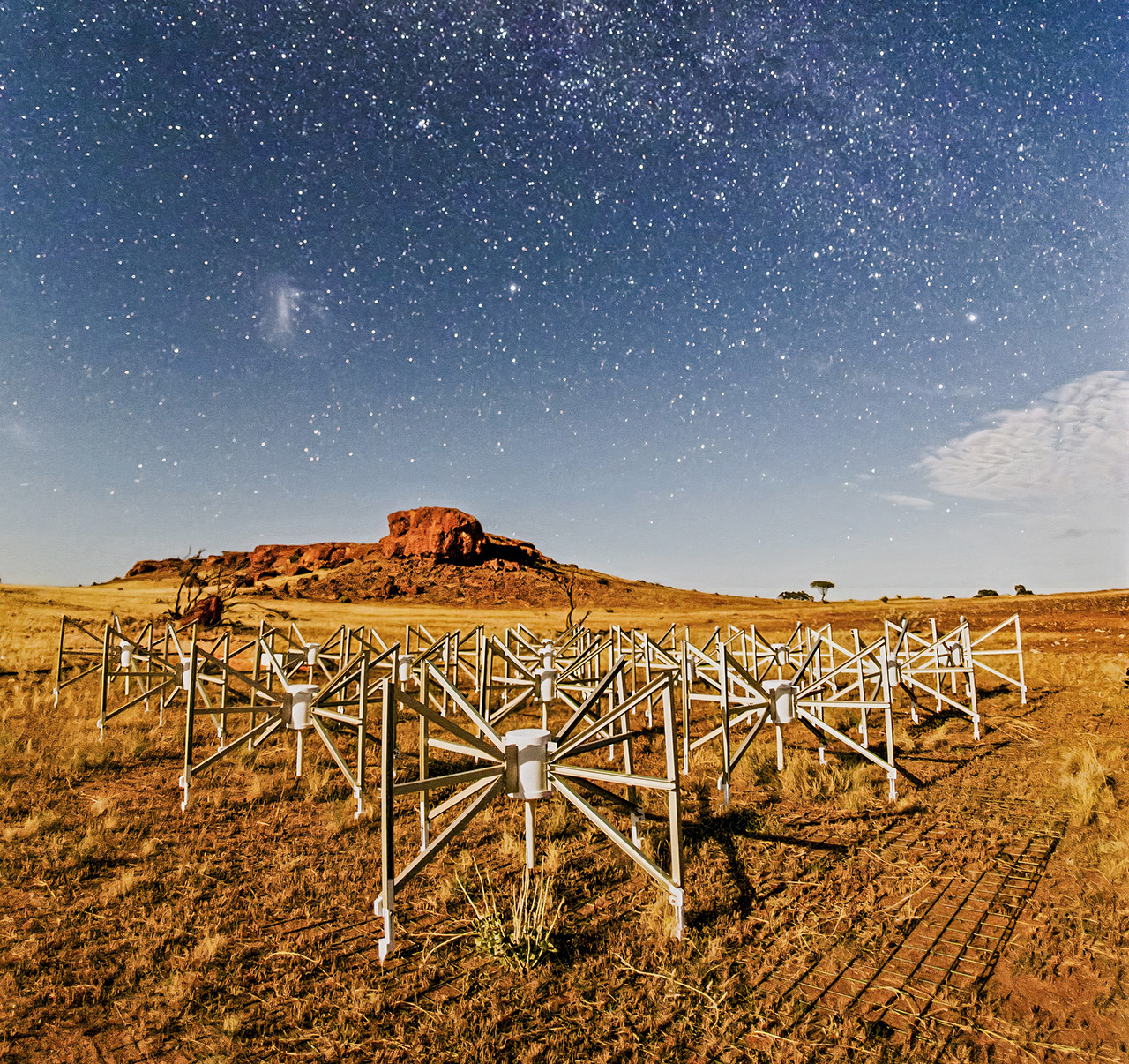 These radio waves come from material being sucked into the supermassive black hole in the middle of the galaxy. It forms a disc around the black hole, and as the matter gets ripped apart going close to the black hole, powerful jets form on either side of the disc, ejecting most of the material back out into space, to distances of probably more than a million light years,” said Dr Benjamin McKinley, from the Curtin University node of the International Centre for Radio Astronomy Research (ICRAR).