When McLaren P1 meets the BMW i8, you get the i9. Slated to hit showrooms in 2016 during BMW’s 100th anniversary, this hybrid supercar is powered by a 6-cylinder 3.0L engine working together with a larger electric motor which generates a combined output exceeding 362hp and 570 Nm of torque. Expect it to go from 0-62 mph (0-100 km/h) in less than 4 seconds. Continue reading for more pictures and information. 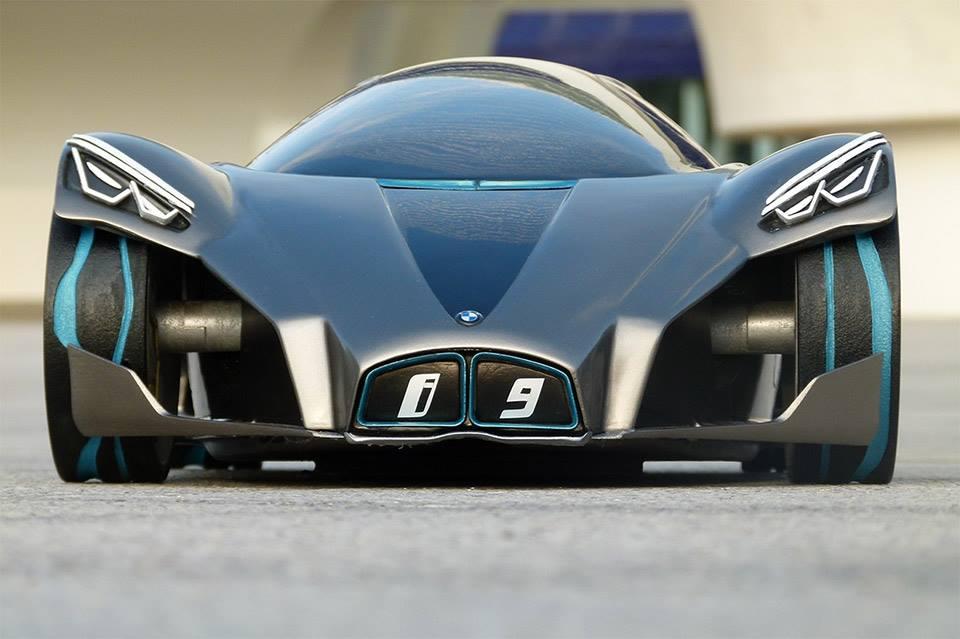 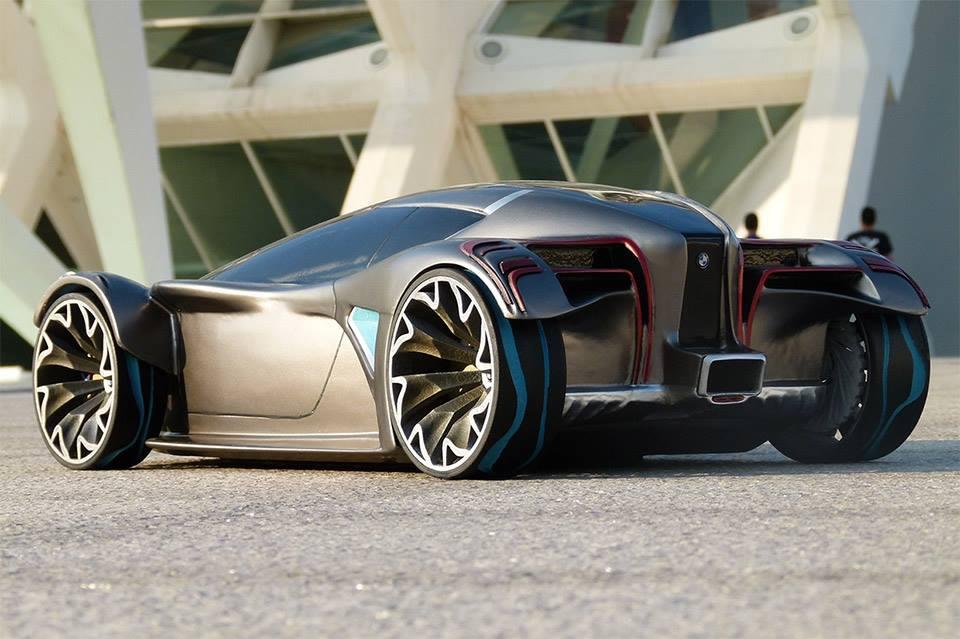 “Looking as if it was taken straight from a Sci-Fi movie, the BMW i9 depicted in these images has been digitally imagined as a range-topping supercar from Bavaria probably for the 22nd century. With the i8, BMW created a design which some characterize as being from the future while the i9 is kicking it up a notch with a wild silhouette unlike to happen in the next several decades,” says World Car Fans.

No Matter How Much You Move, This Gadget Will Keep Your GoPro Footage Steady

Mind-Boggling Image Shows Where the Tectonic Plates Meet in Iceland