Sure, Dubai may have some of the wildest police vehicles, but BMW’s M Town isn’t too far behind, especially since their first car is based on the M2. Featuring an LAPD-inspired black / white livery, a large push guard and of course, the red & blue emergency lights. Instead of the normal 911, to call this vehicle in emergencies, it uses 1972, which is also the year that the BMW M was founded. Read more for a video, additional pictures and information. 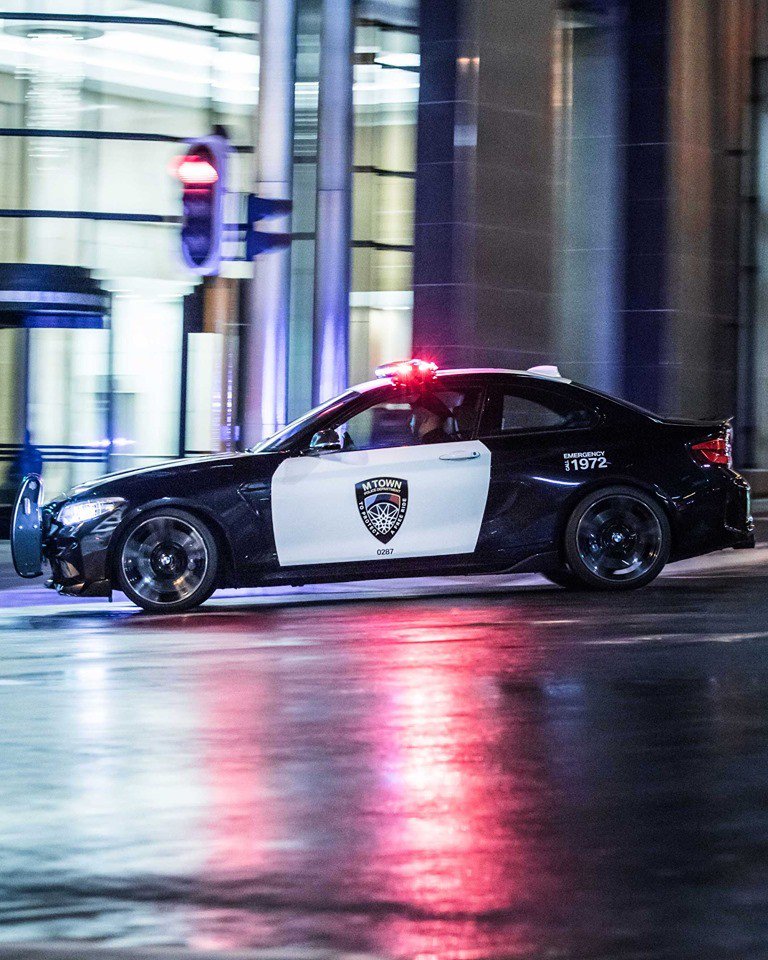 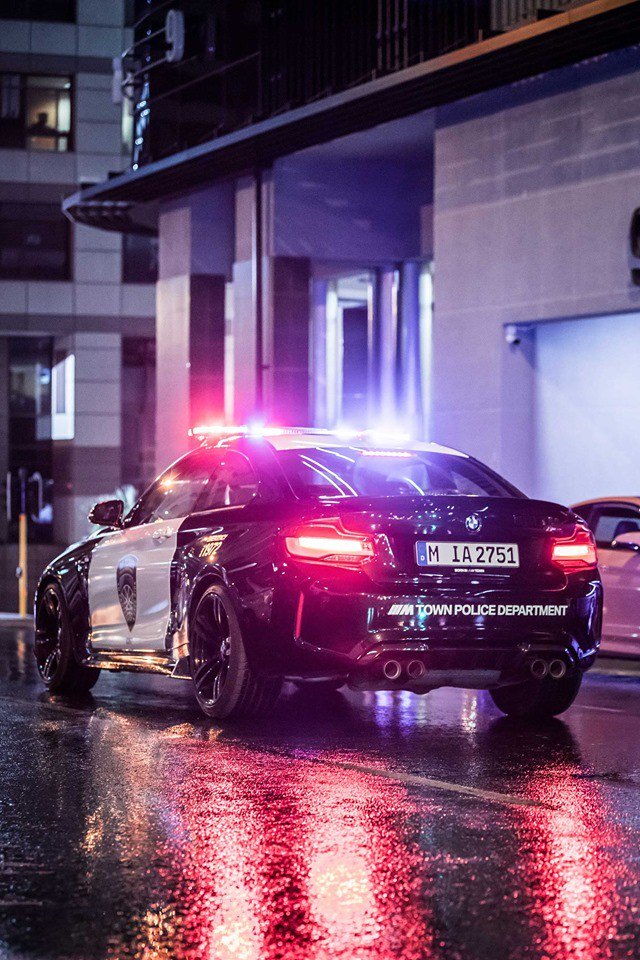