BMW claimed victory at the 24 Hours of Le Mans in 1999 with the V12 LMR prototype, but the automaker has yet to return to the endurance racing series. However, that could change with a vehicle like the BMW “Spike” by industrial designer Pavel Tomashevskiy. Featuring a closed cabin, a short pointed front fascia, and wheel covers created to improve aerodynamics. Continue reading for more pictures and information. 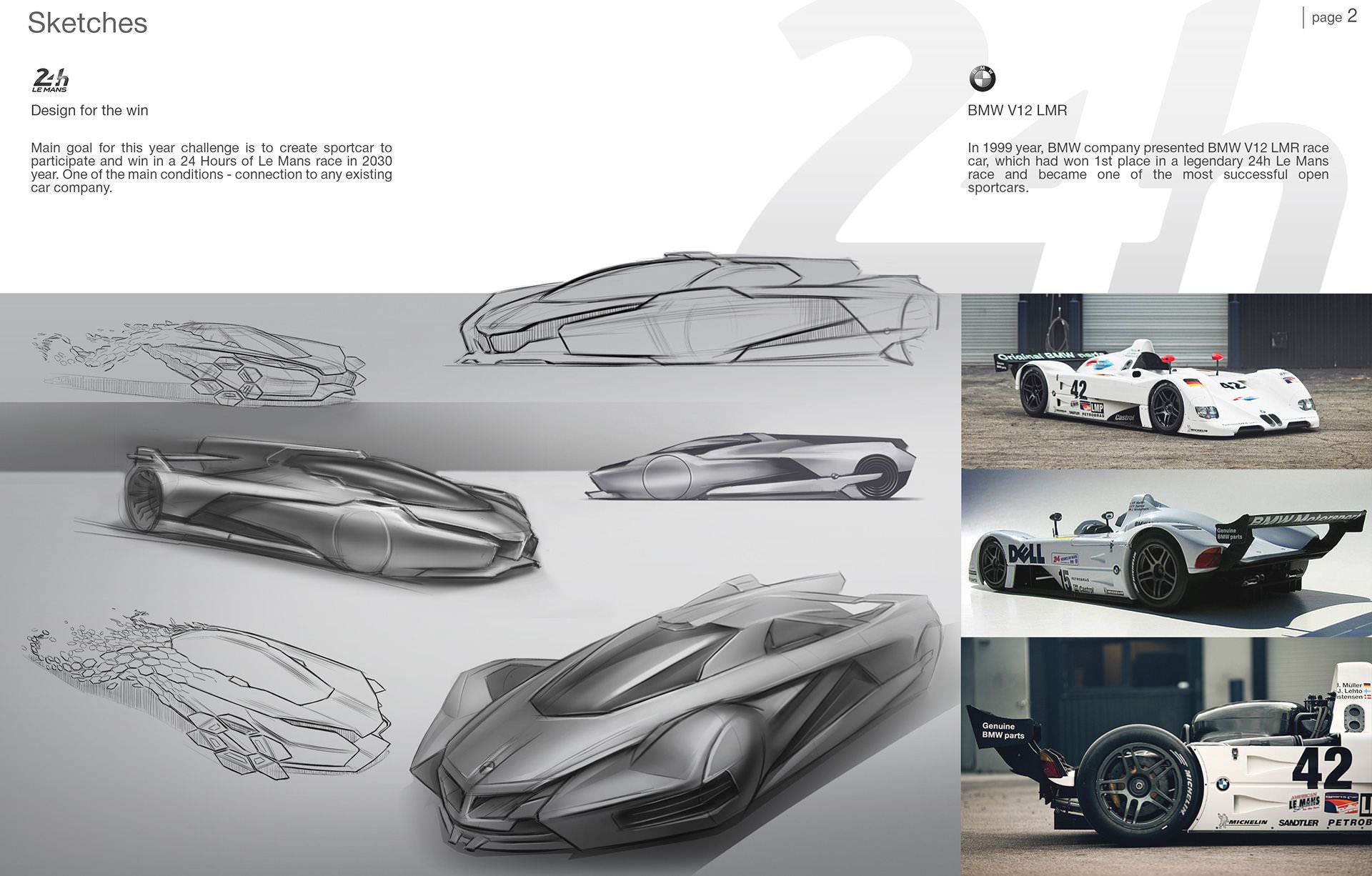 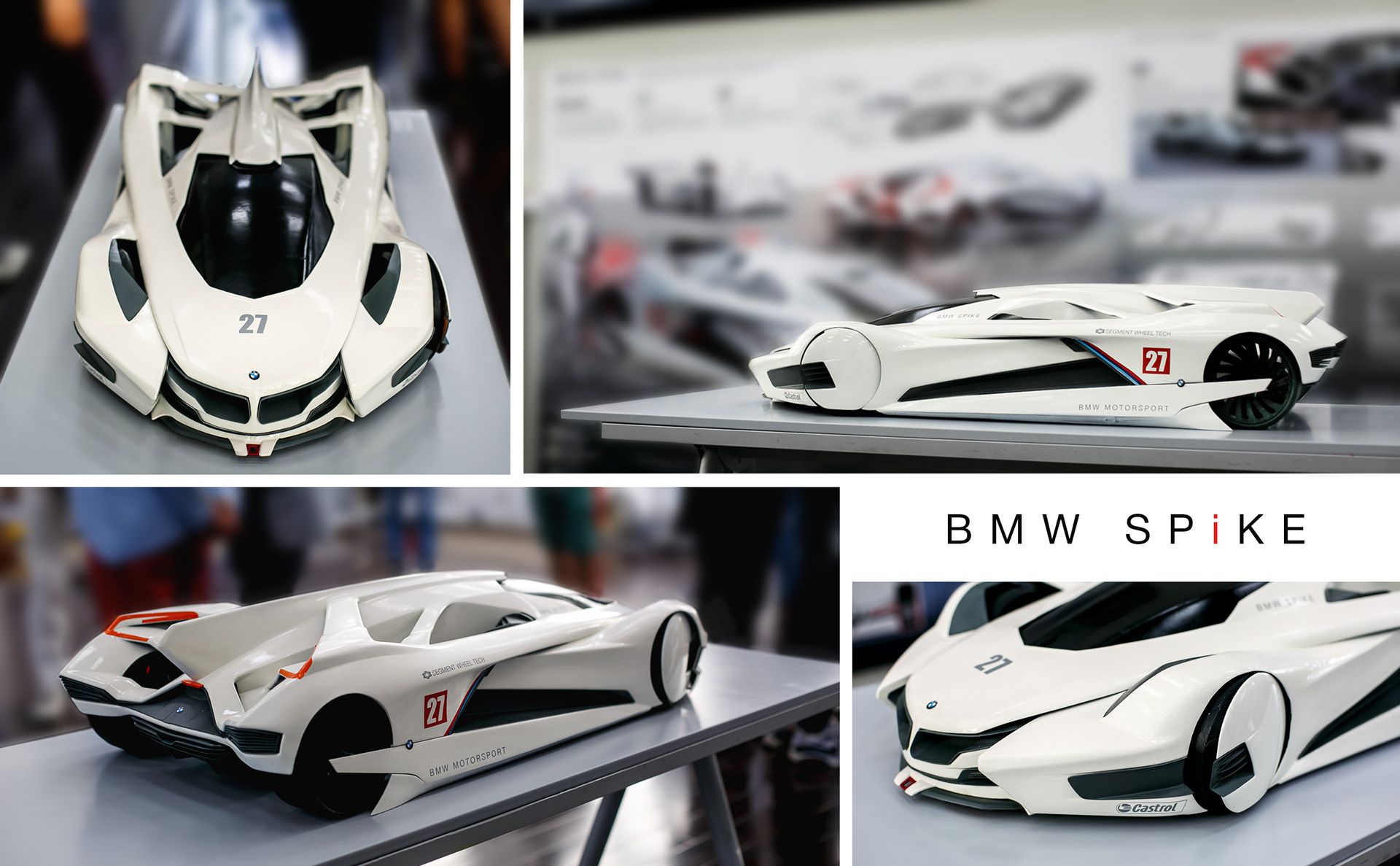 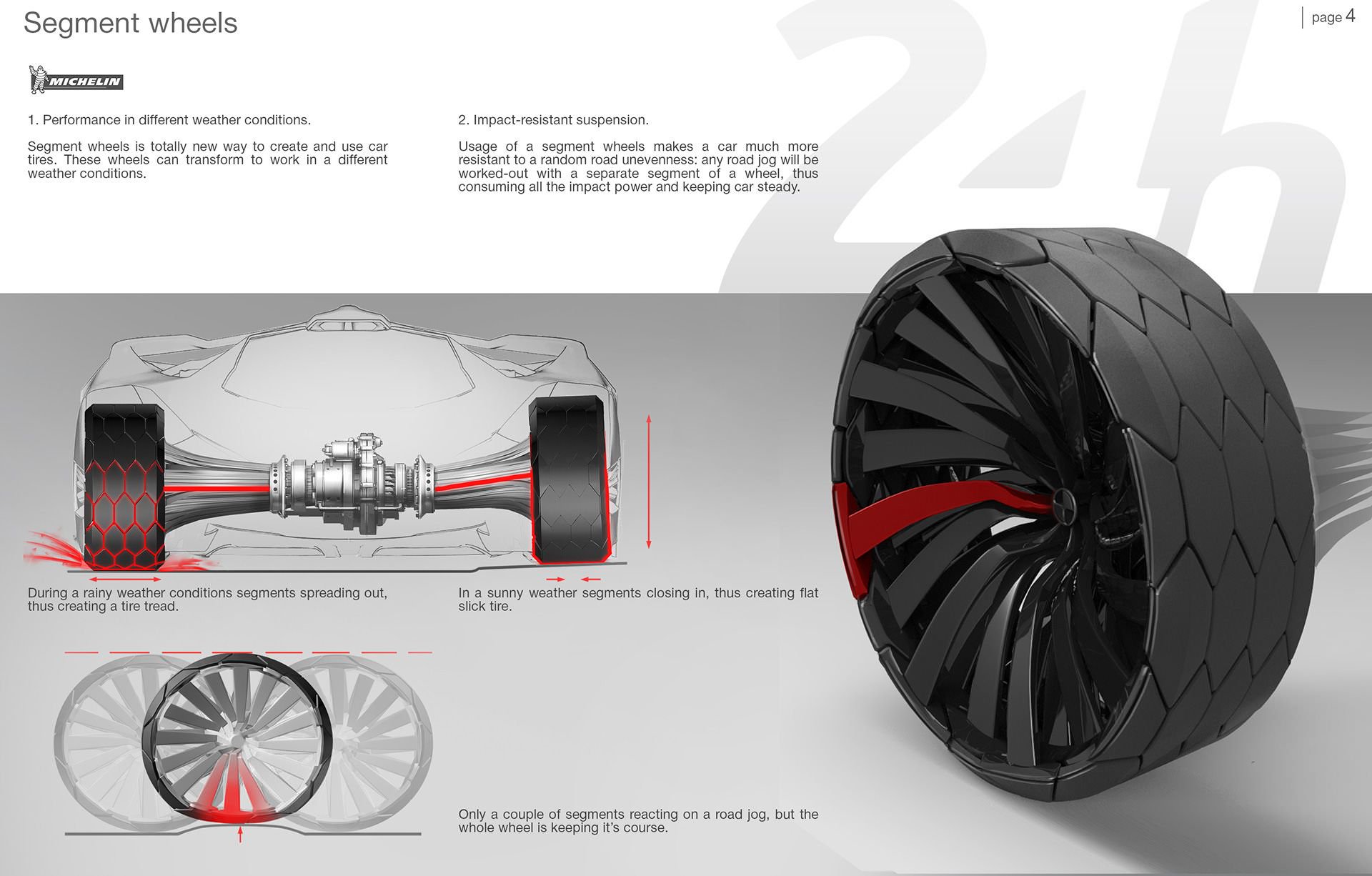 “Unlike typical Le Mans prototypes, the Spike is also free of a large rear wing and only uses a central shark fin on the rear decklid and winglets incorporated into the flying buttresses,” reports Car Scoops.

TrackingPoint Mi50 is Company’s Biggest Rifle Yet, is Precision-Guided and Can Accurately Hit a Target 1-Mile Away