Hundreds of millions of Monarch Butterflies from Canada and the United States make a 2,500-mile journey to “Butterfly Forest”, or to be more specific, the forests of Michoacan, Mexico, each year. The butterflies start arriving in late October to make their winter home in the trees high up in the mountains of the natural reserve, where they will spend the next 5-months clustered together. The Michoacan Monarch Butterfly Sanctuary is most beautiful during the months of February and March, right before the winged insects begin their long journey home. Continue reading for three more strange places from around the world that actually exist. 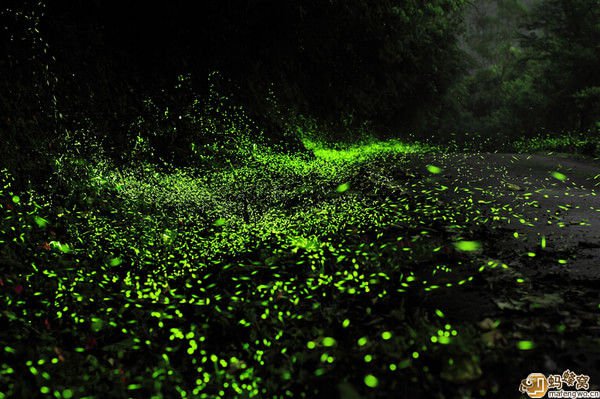 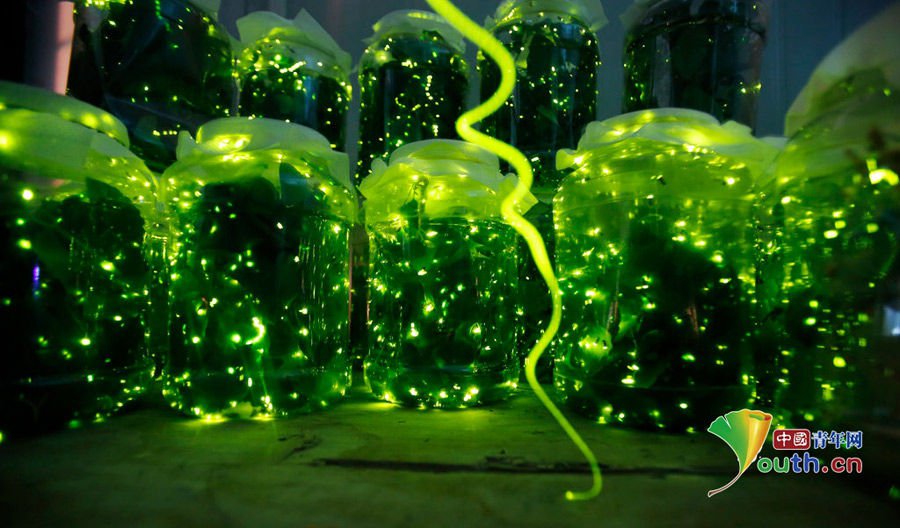 Firefly (not the show) fans rejoice! A new theme park in China has opened that is completely dedicated to the glowing insects that naturally illuminate their surroundings. Located at the East Lake Peony Garden in Wuhan city, central China’s Hubei province, is home to about 10,000 fireflies, these insects are divided into five separate zones: the flying zone, the observation zone, zero-distance contact zone, breeding zone, and the science popularization area. Each one is designed to cater to different categories of visitors and researchers alike. 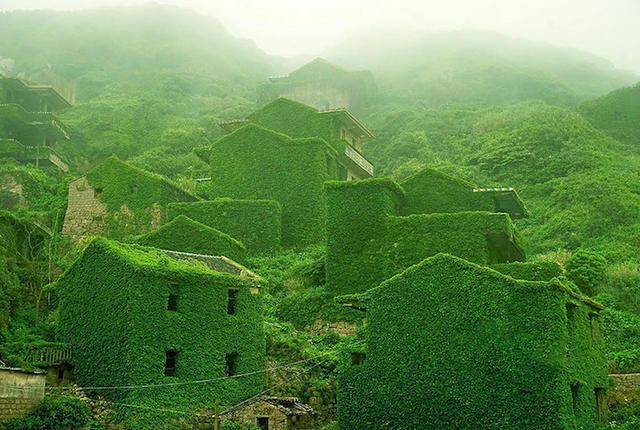 The Chinese village of Houtou Wan, located on one of the 394 Shengsi Islands of China’s Yangtze River, is slowly, but surely, being reclaimed by nature. It used to be a thriving fishing town about 50-years-ago, that is until…the number of fishing vessels outgrew the size of the bay, and the population was forced to relocate. Today, only a handful of villagers are left in Hotou Wan. 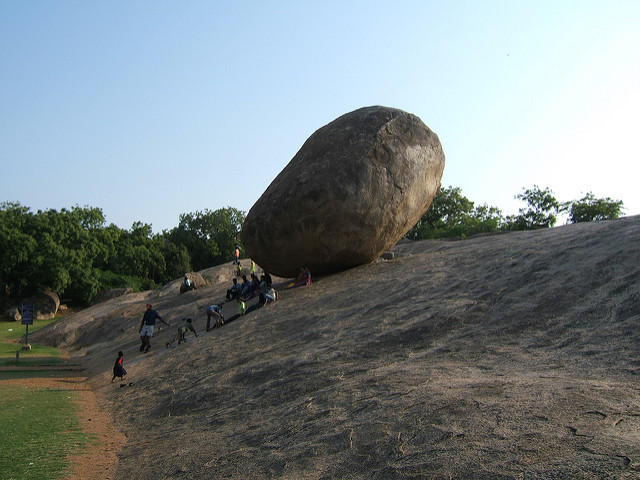 Krisna’s Butter Ball has been confounding residents of Mahabalipuram, a beach town near Chennai, in Southern India, for over 1,300 years. This large rock is perched precariously on a hill at a 45° angle, balancing on seemingly nothing, without ever slipping or even moving an inch. It measures 20-feet high, 5-meters in diameter, and is estimated to weigh over 250 tons, which makes it heavier than the monolithic stones of Machu Picchu. There are outlandish theories that suggest it might have been placed there by gods from heaven who wanted to prove their might, or even extra terrestrial beings who visited Earth in mankind’s infancy. 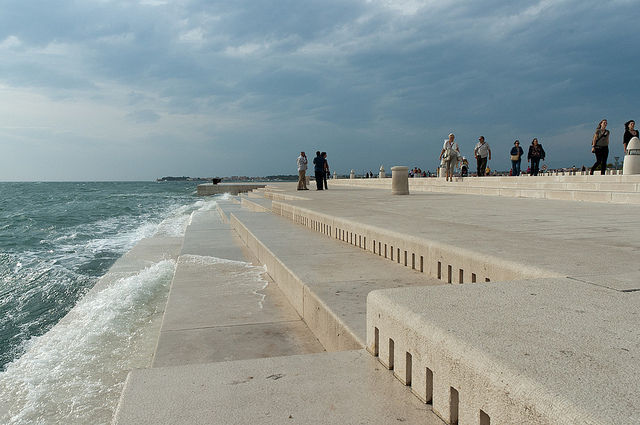 The Sea Organ isn’t something animals play, but rather a real musical instrument consisting of a system of 35 pipes and whistles that play music as the waves of the Adriatic Sea push air through it. Located at the shoreline of Zadar, Croatia, local authorities hired award-winning architect Nikola Basic, who, inspired by the hydraulis, an instrument built by the ancient Greeks, to design and create the Sea Organ. 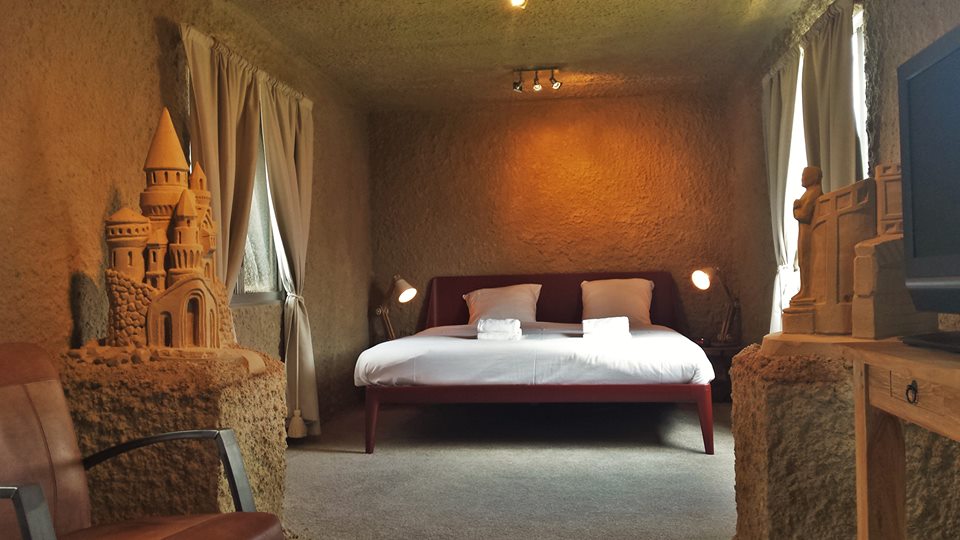 Star Wars Millennium Falcon Drone Doesn’t Require the Force, Get One for Under $75 Shipped – Today Only