Byton has just released new images of its M-Byte electric crossover’s interior, showcasing the wraparound dashboard display that measures 48-inches across in all its glory. That’s not all, it boasts two additional screens as well, includinng a 7-inch driver tablet and an 8-inch Byton Central Touchpad placed between the front seats. The 48-inch Shared Experience Display (SED) has physical buttons rather than it being completely touchscreen. Read more for a video, additional pictures and information.

“There’s also a home button for the display and an up/down switch to toggle between the screens. Fortunately, the screen does not rotate with the steering wheel. As for the 8-inch Touch Pad placed in front of the center armrest, it gives the front passenger the possibility of controlling the SED and also features controls for the climate control system and seats,” according to Car Scoops. 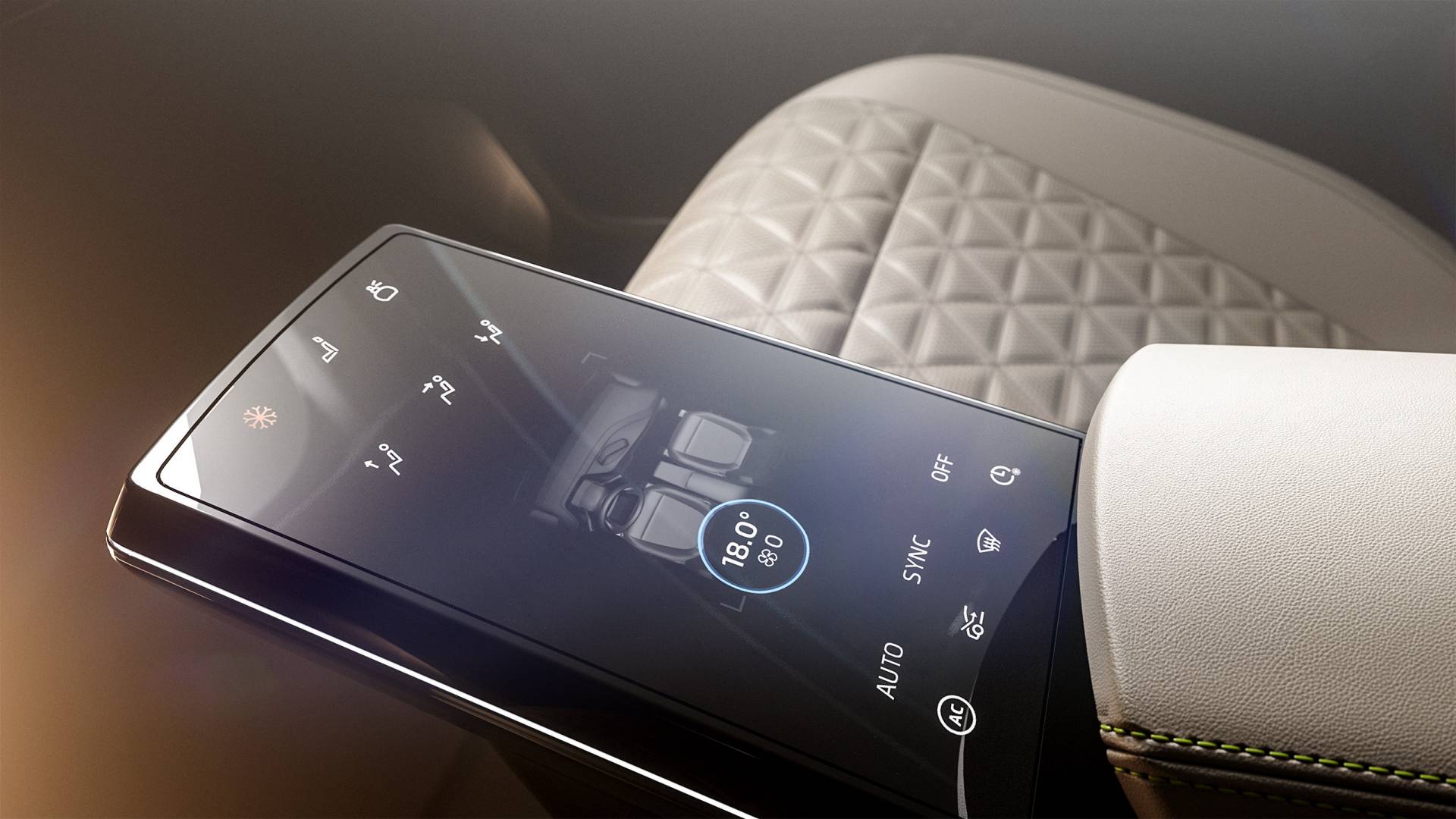 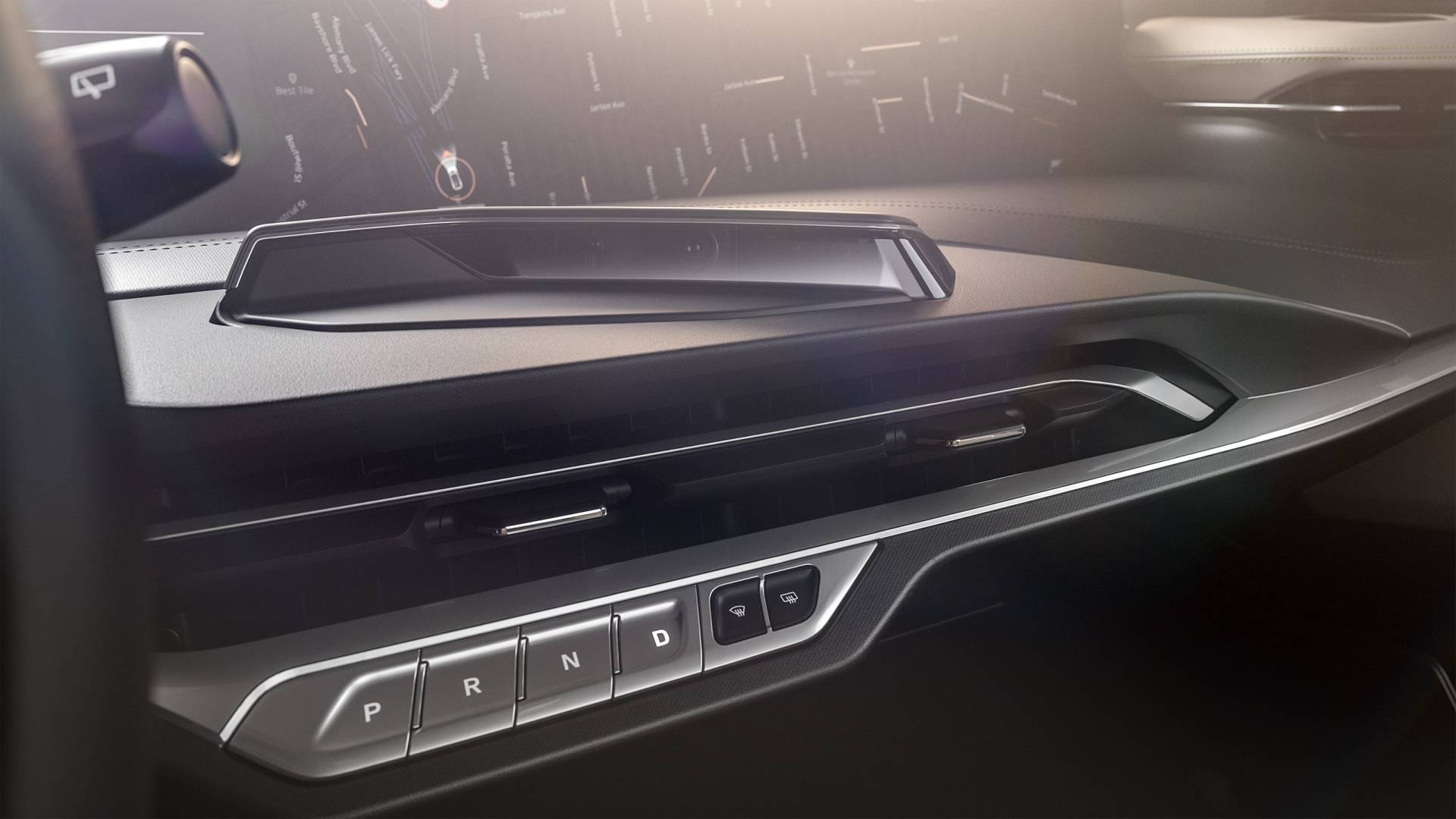