Photo credit: Peta Pixel | Canon Rumors
Canon’s EOS M6 is one of the most highly-rated compact APS-C mirrorless cameras on the market, but its successor aims to blow it away. The EOS M6 Mark II has allegedly leaked ahead of its official unveil, and this next-generation model features a 32.5-megapixel CMOS sensor, Digic 8 processor, 4K video, 1080p / 120p slow motion, up to 14fps continuous shooting with AF/AE, and the ability to capture 30fps RAW bursts using the electronic shutter. Read more for a video, additional pictures and information.

No other details have been leaked, but as you can see in the demo video above, there’s an optional OLED viewfinder that can be attached to the camera’s hot shoe for touch-and-drag AF functionality. We’ll keep you posted as more information is revealed, but if it’s priced similarly to the EOS M6, expect an MSRP of around $899.99. 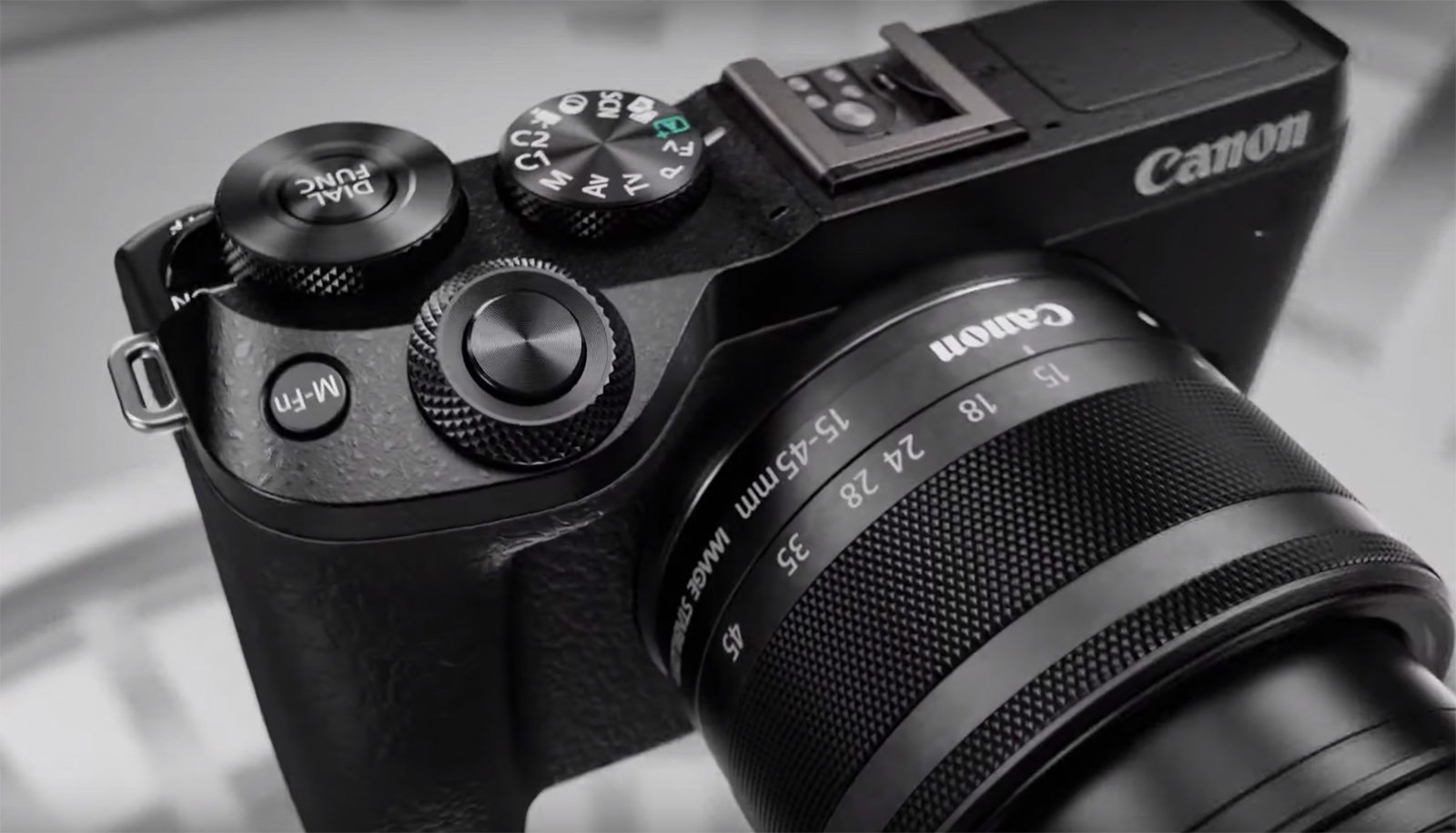 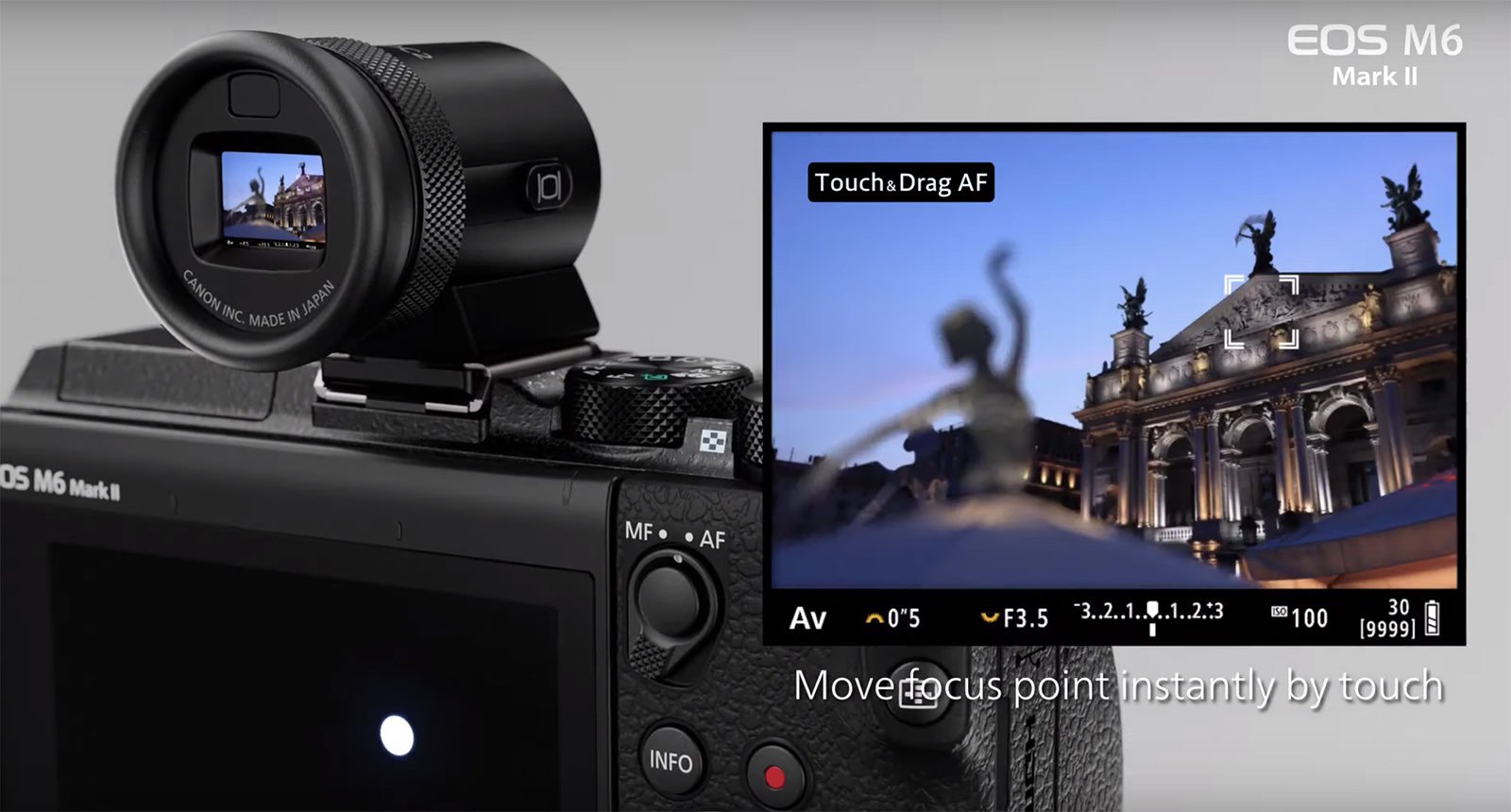 Take $25 Off the Echo Show 5 Smart Display with Alexa for Back to School, Get One for $64.99 Shipped Today