Canon fans rejoice! Thanks to the internet, it’s now easier than ever to return lost items to people regardless of where in the world they may be. A school beach cleanup crew in northern Taiwan discovered a strange item completely covered in barnacles. After inspecting it, they realized the item was actually a fully-functional Canon G12 in a waterproof camera housing, and believe it or not, some charge left in its battery. Continue reading to see the photos they found on it. 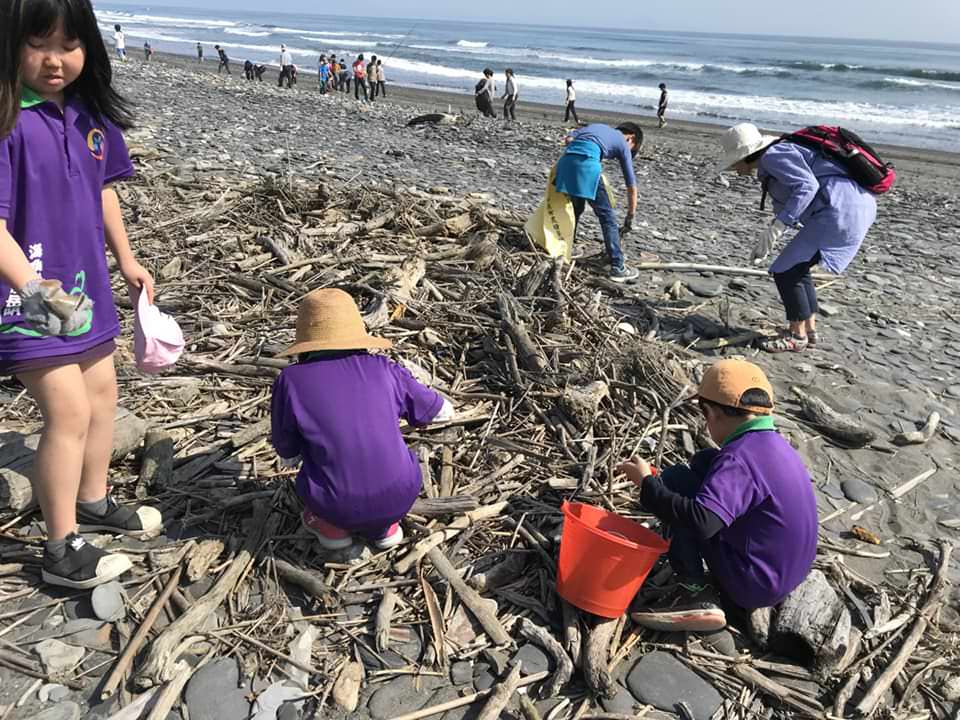 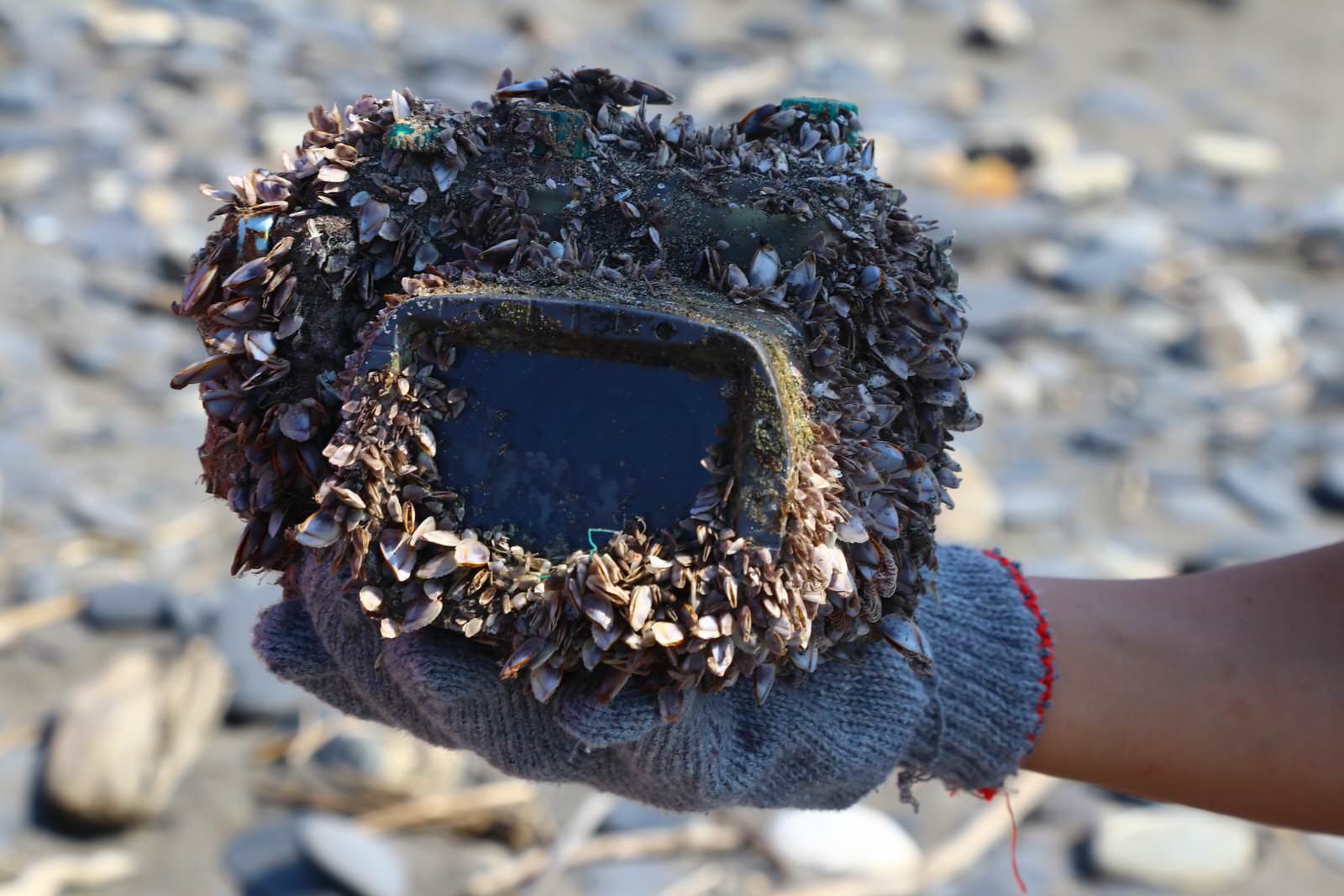 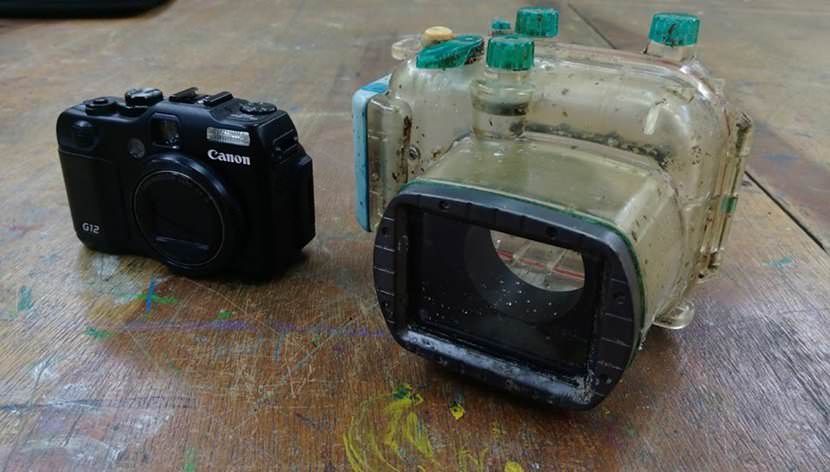 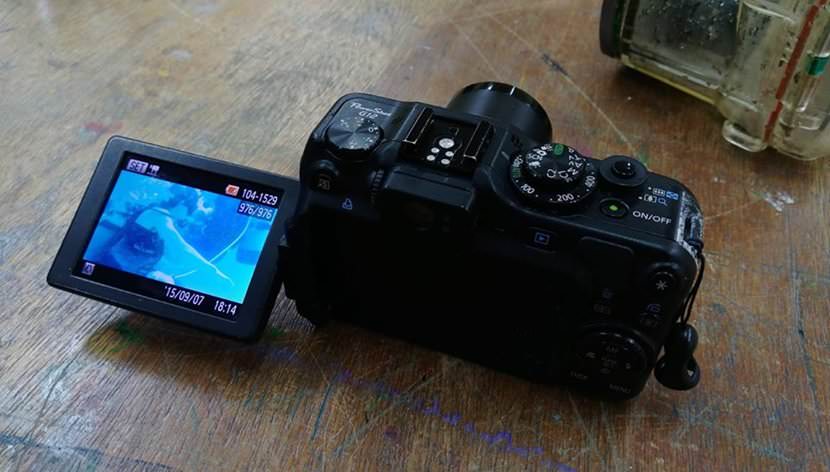 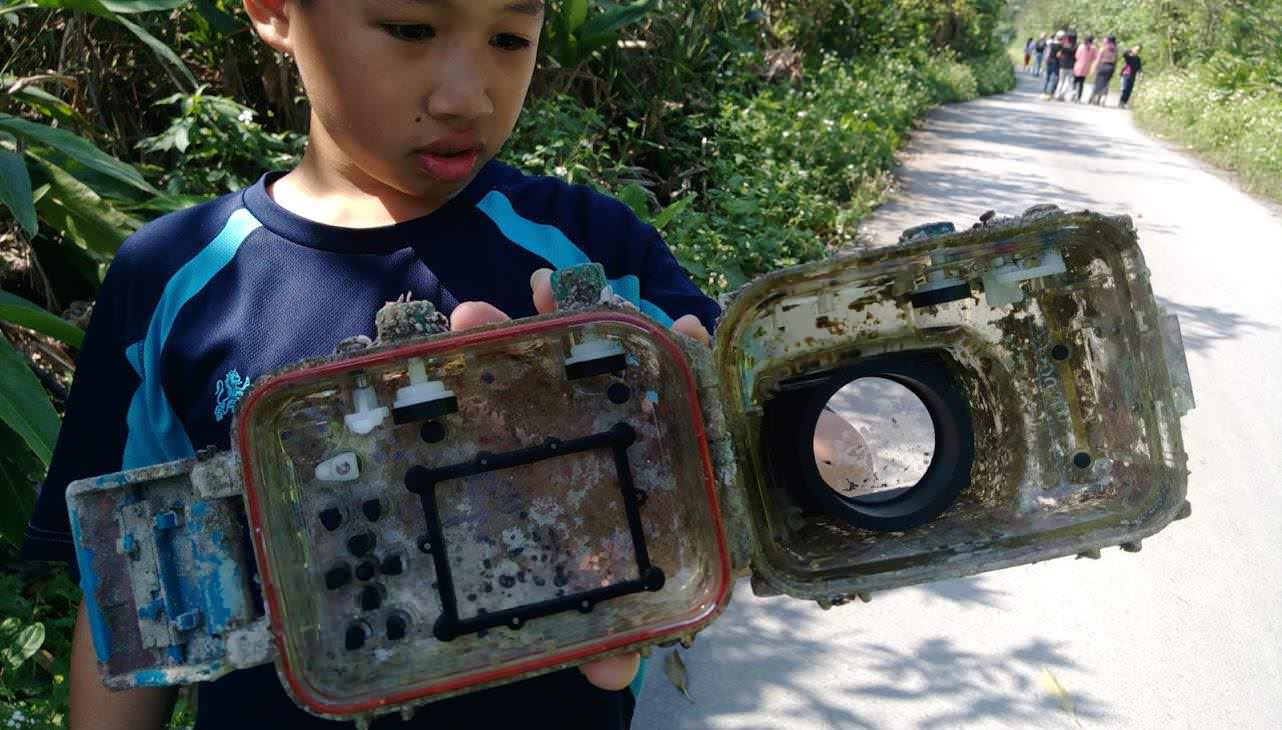 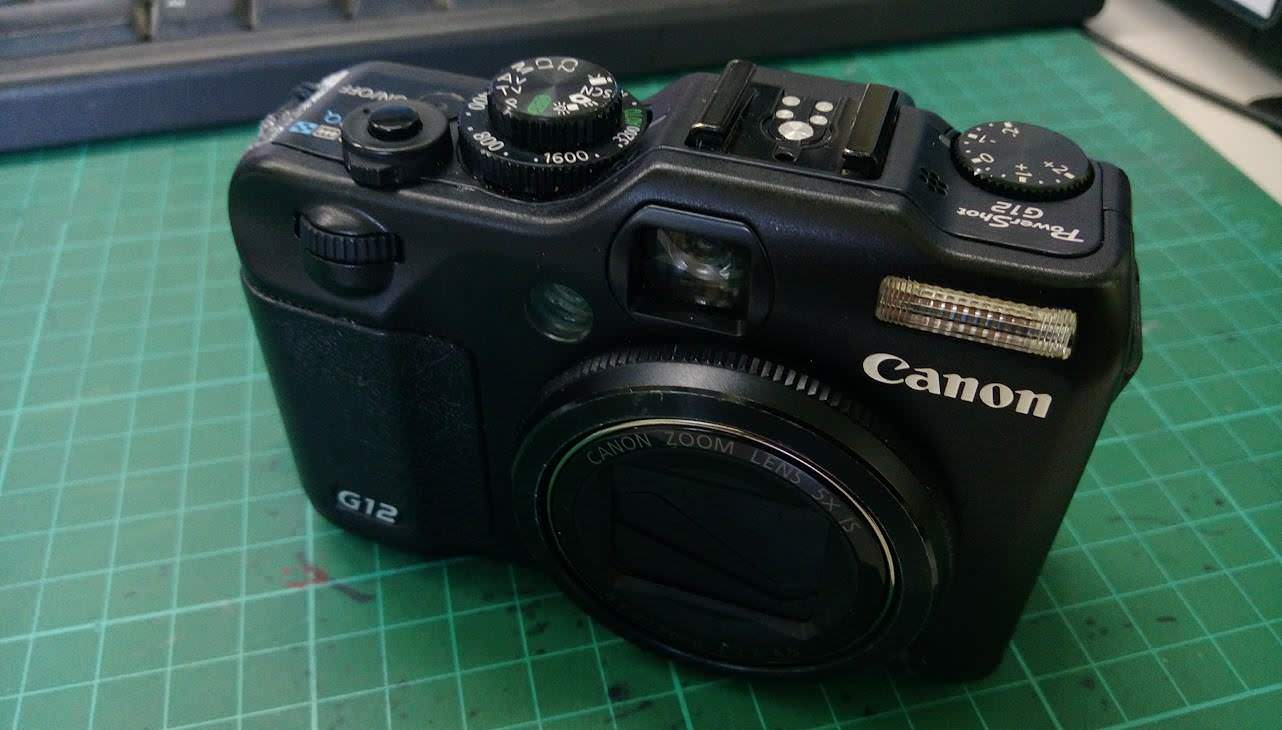 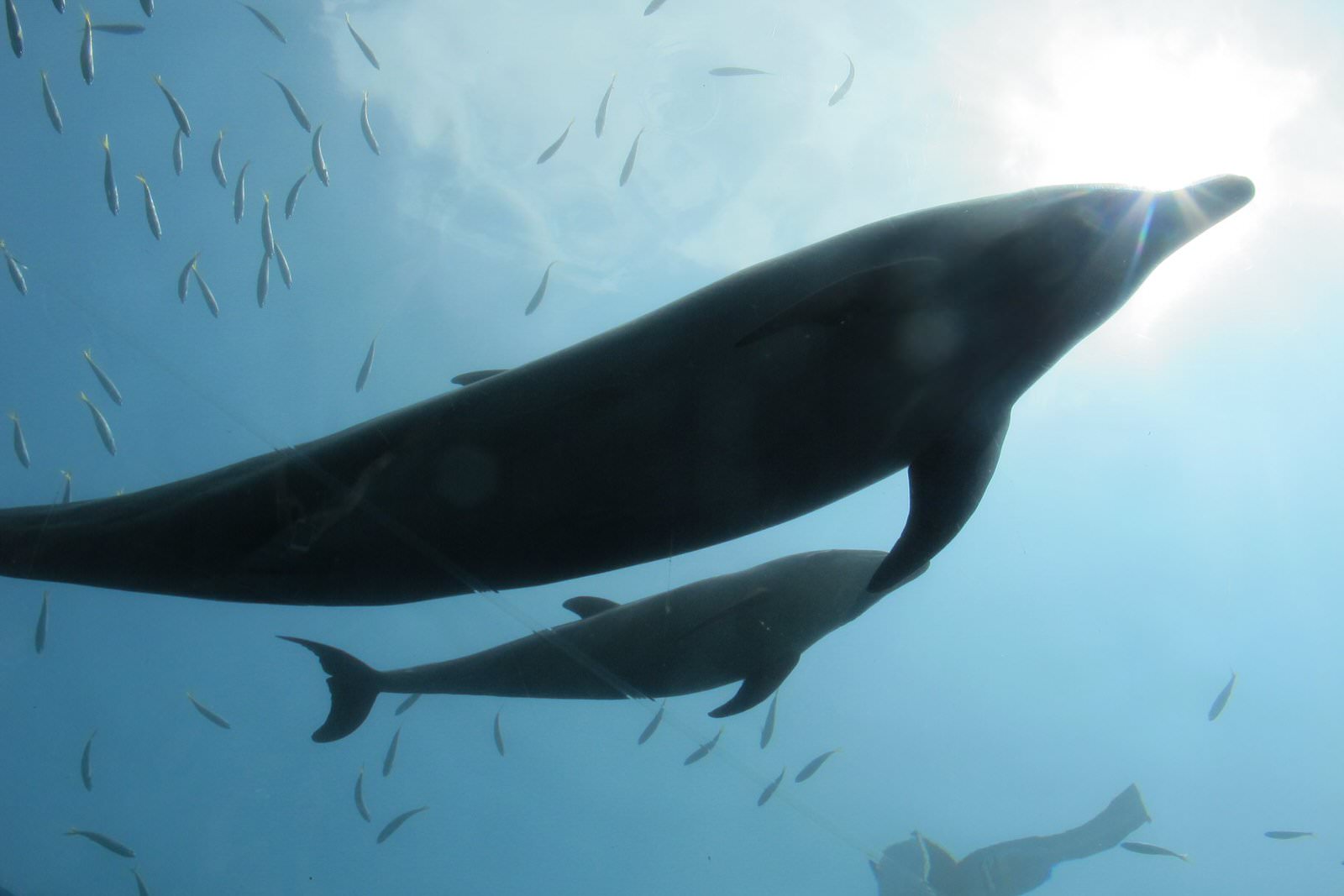 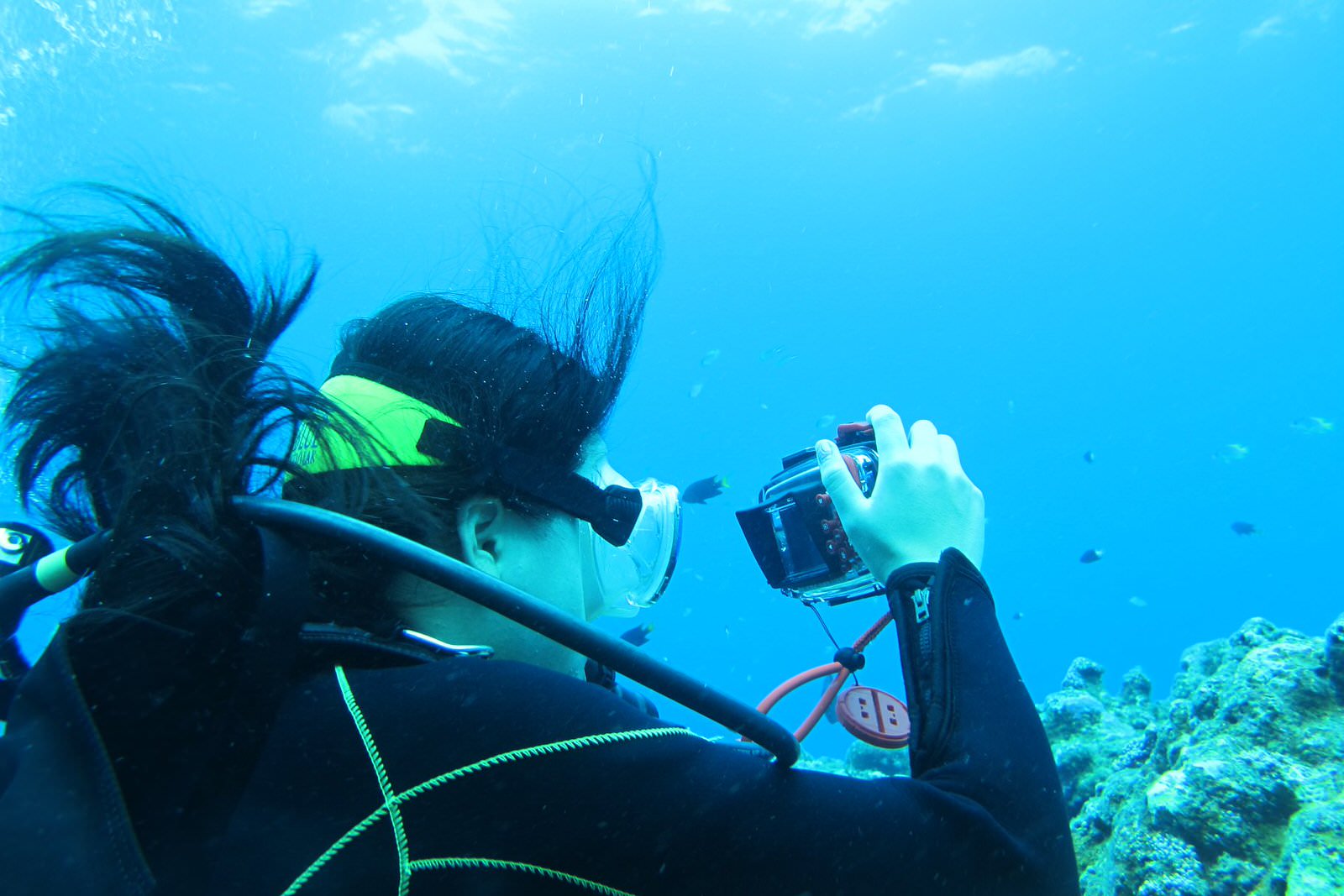 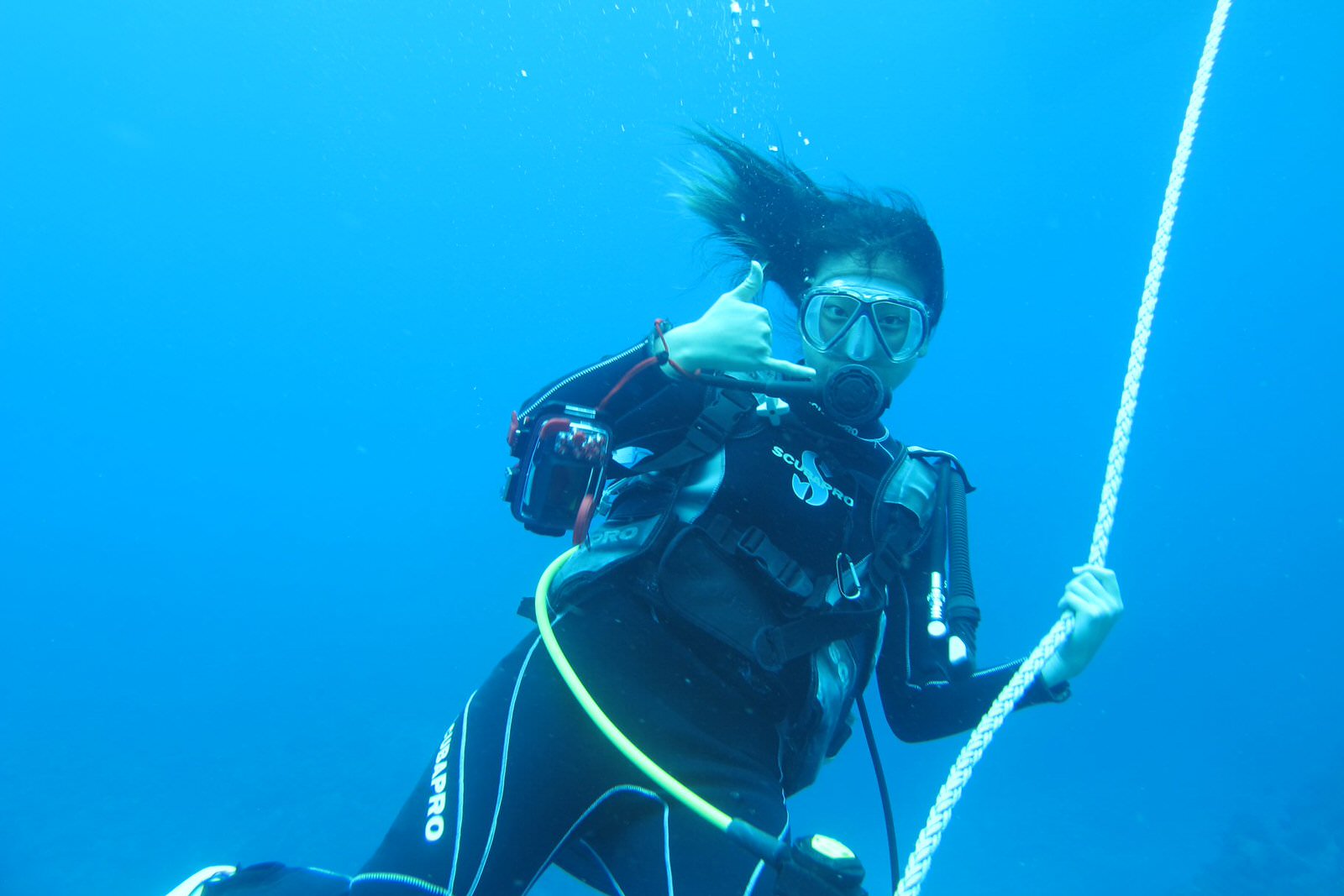 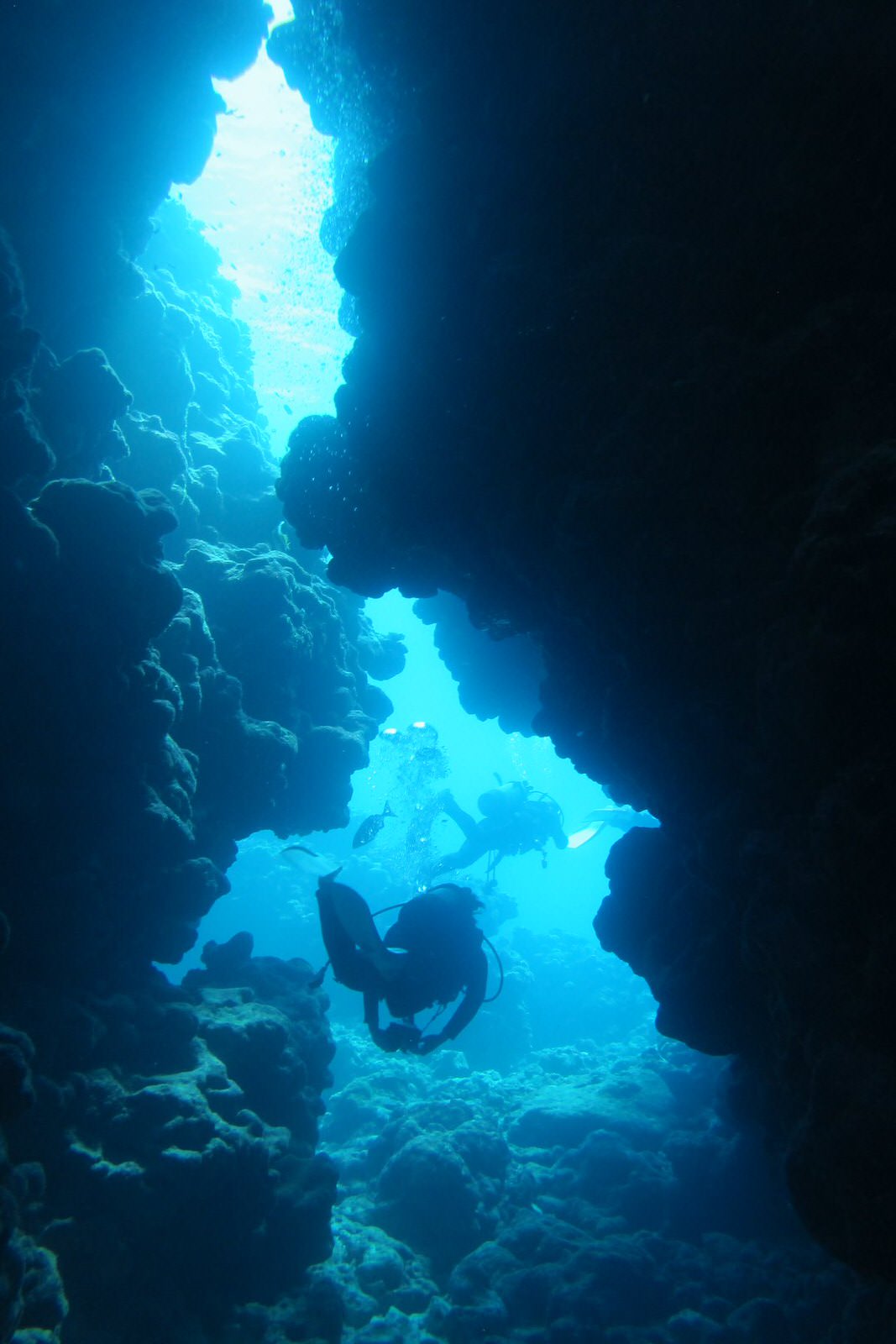 “The teacher, Park Lee, then looked through the camera and discovered photos of a woman on vacation and locations in Japan. Yesterday, less than 48 hours after the original Facebook post, the owner was identified after a friend noticed her in the photos. Her name is Serina Tsubakihara, and she�s a 3rd-year student at Sophia University in Tokyo. It turns out Tsubakihara was vacationing in September 2015 on Ishigaki, 155 miles east of Taiwan, when she dropped her camera while scuba diving,” reports Peta Pixel.