Photo credit: Justine Haupt
Engineer Justine Haupt hated all the distractions that modern smartphones have, so she came up with an unusual solution: a basic cell phone with a rotary dial. How do you use it? Just like you would a normal rotary phone by placing a finger in the desired number and then turning it until the dial touches the metal clip before letting go. Read more for additional pictures and information. 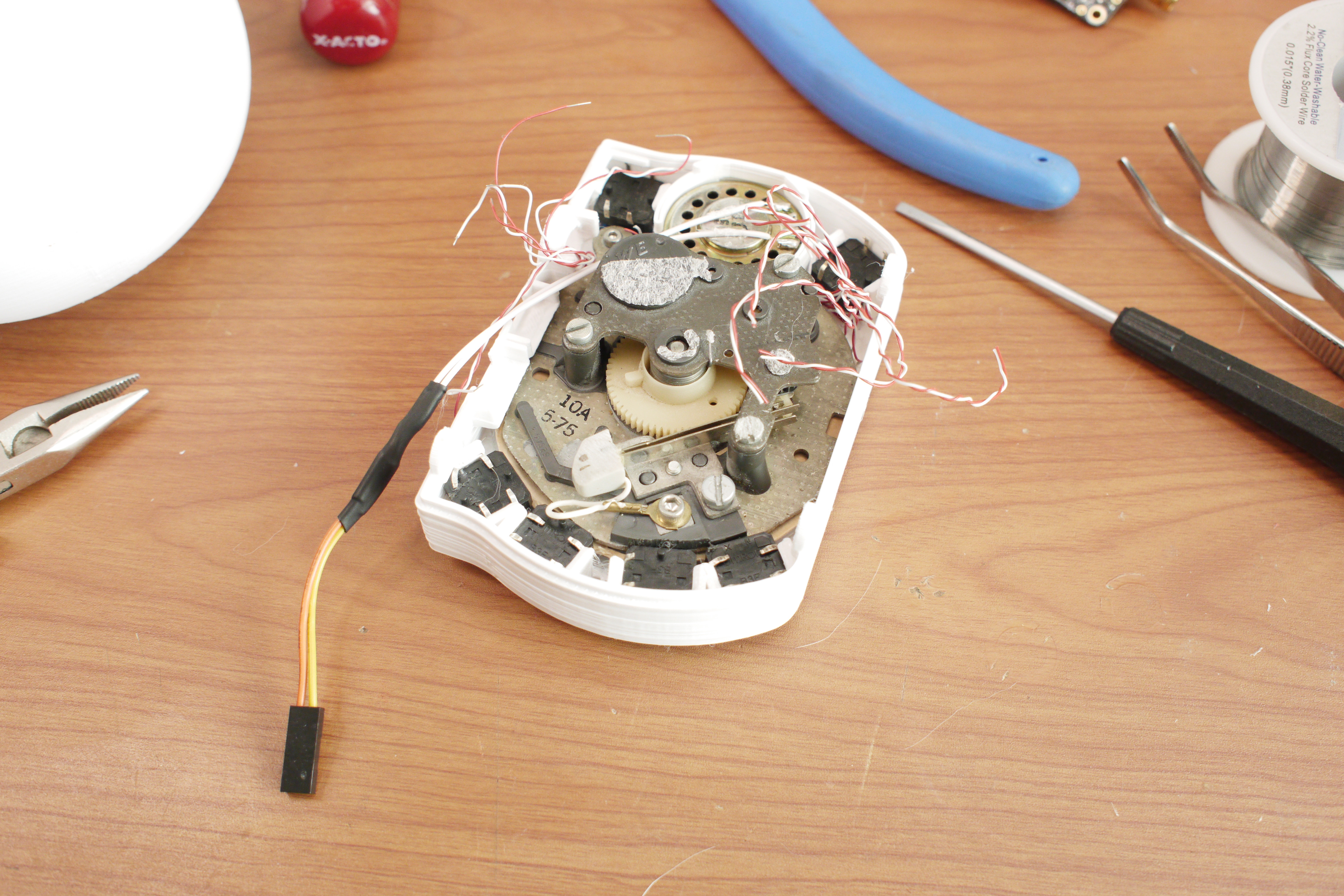 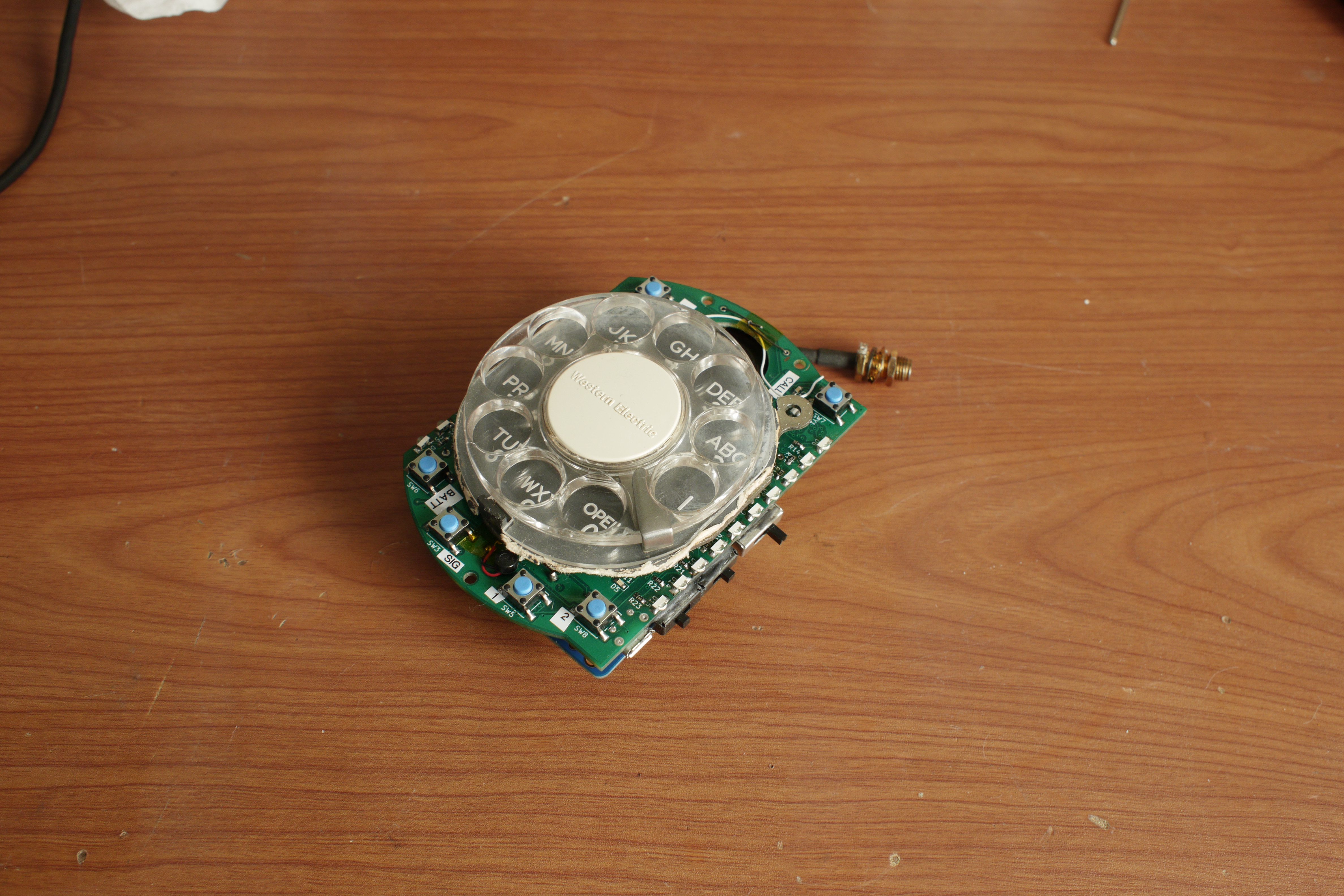 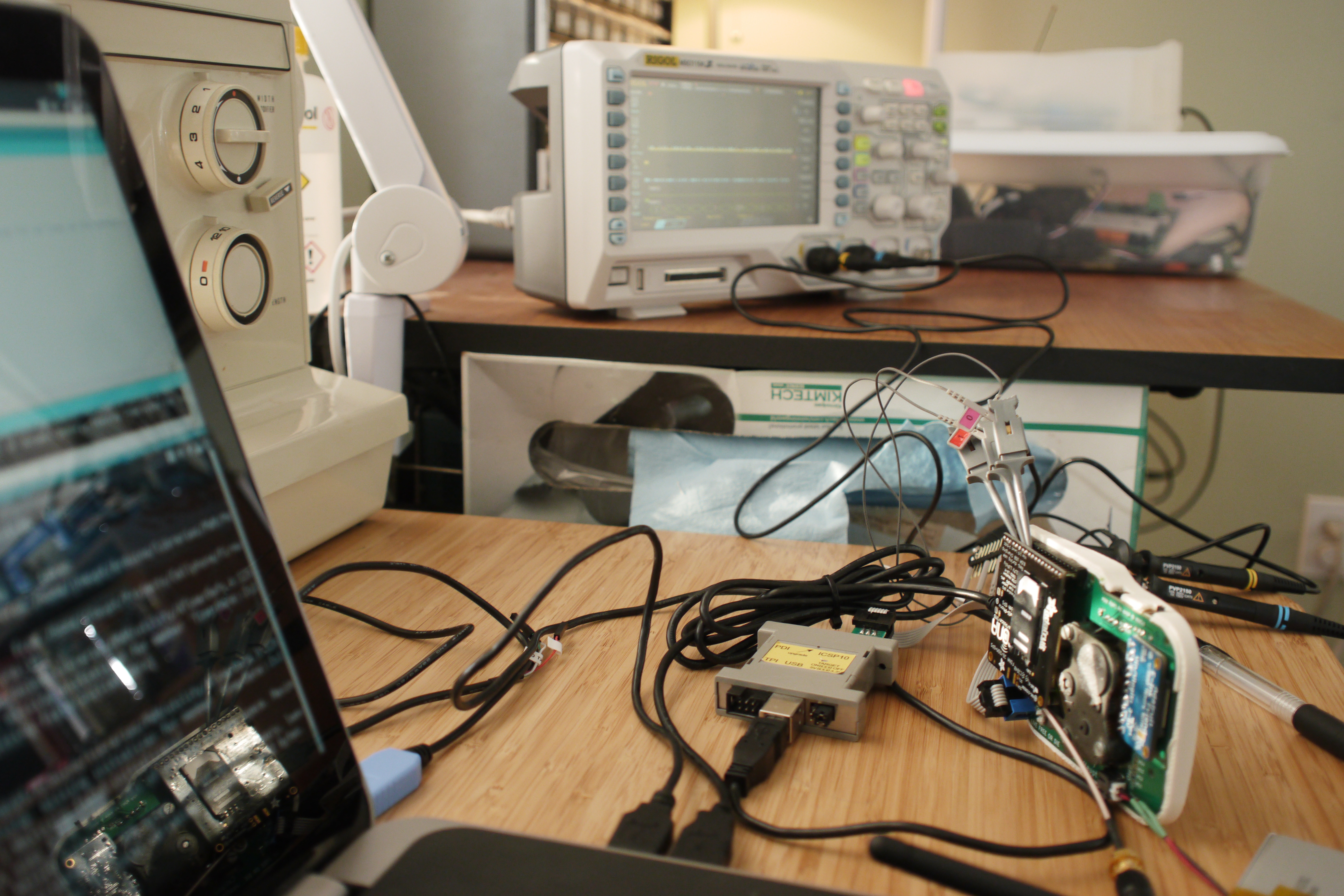 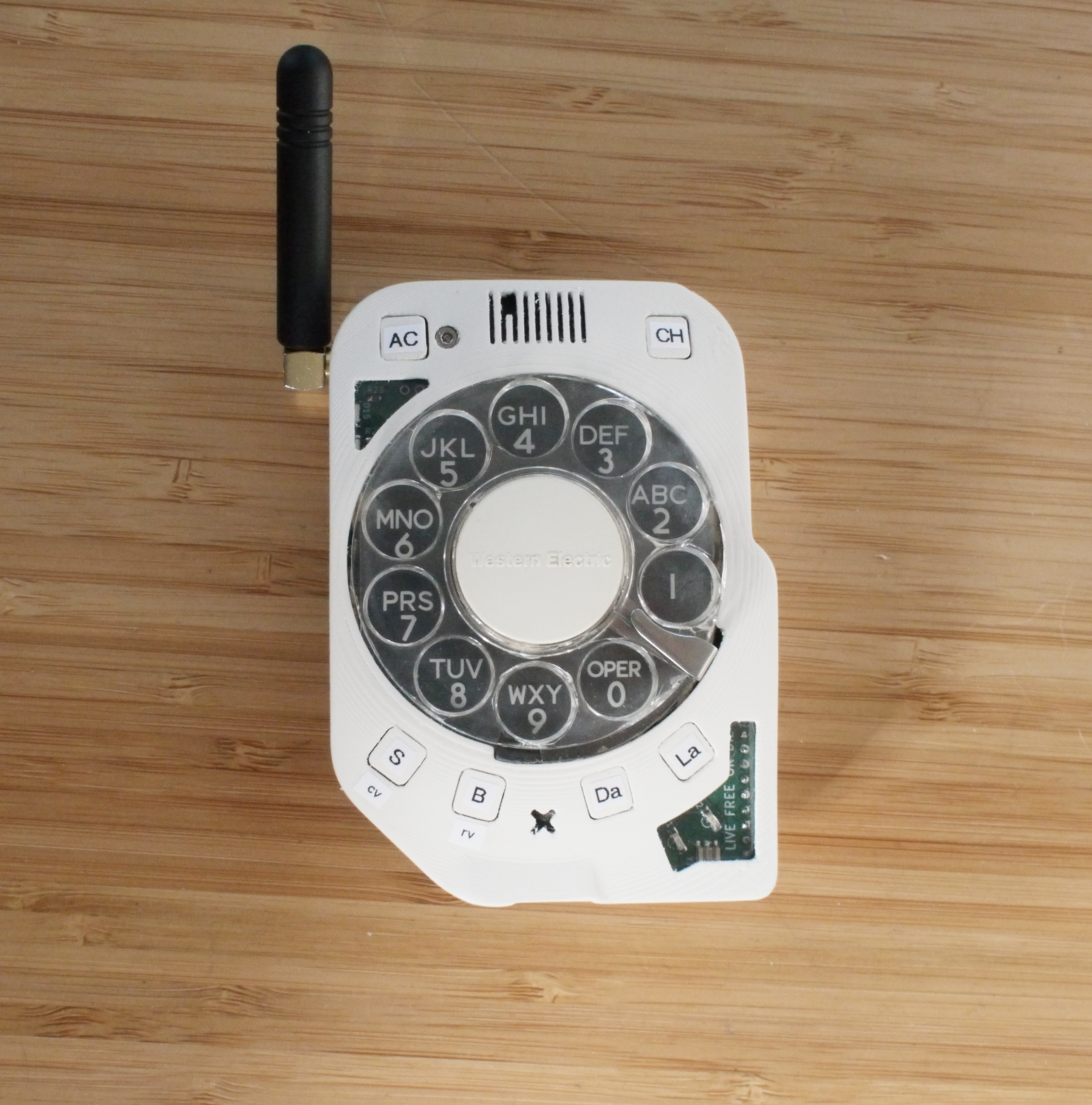 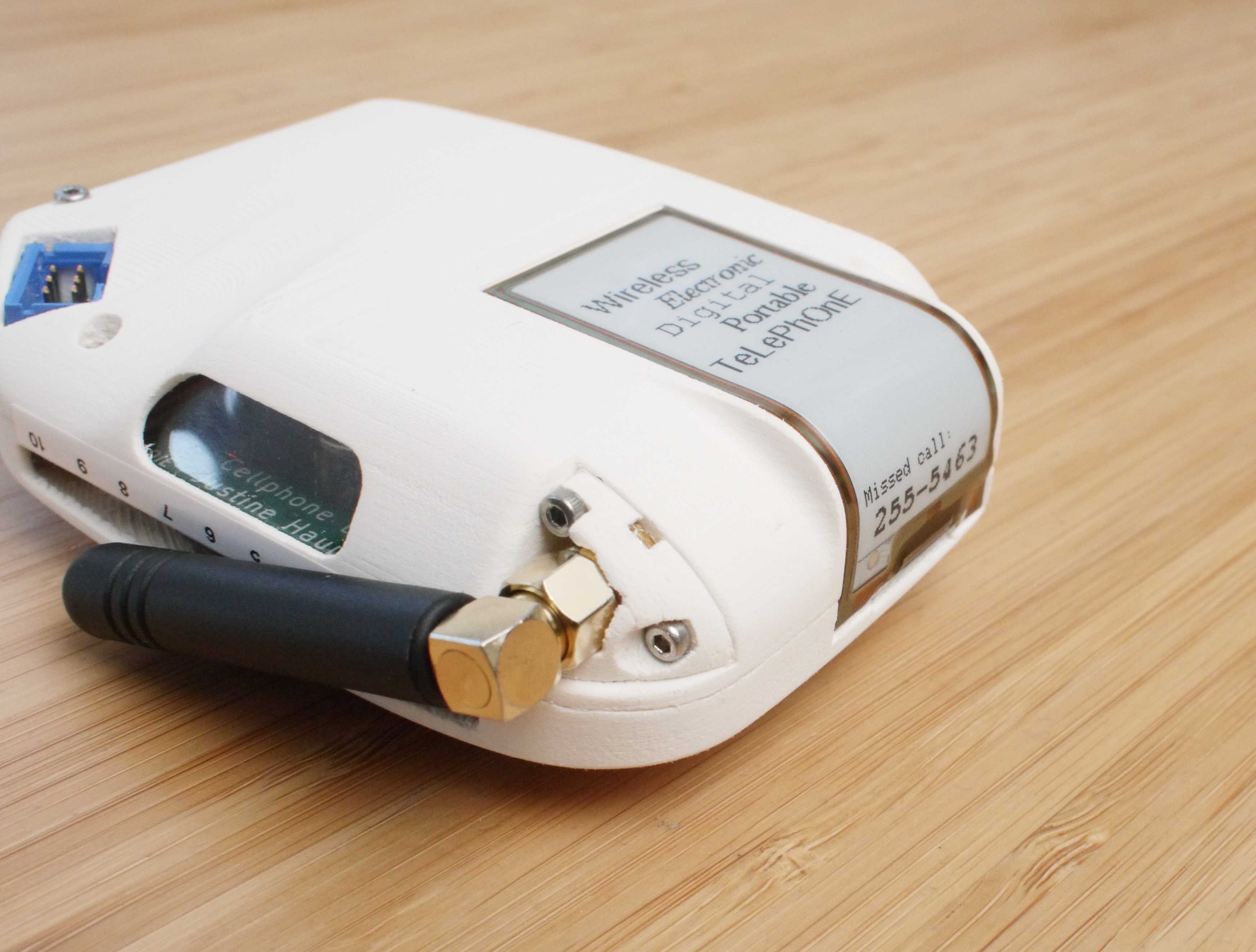 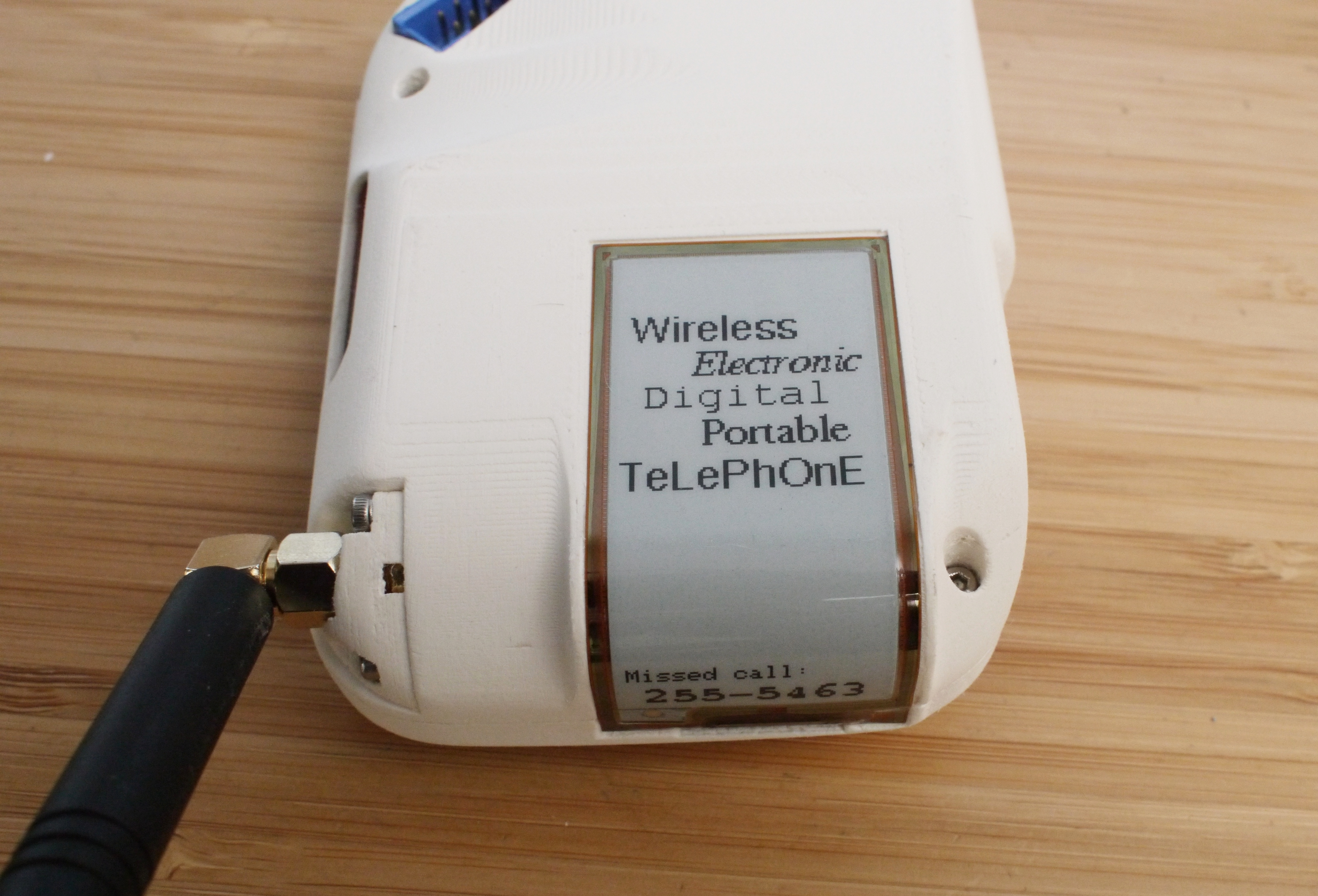 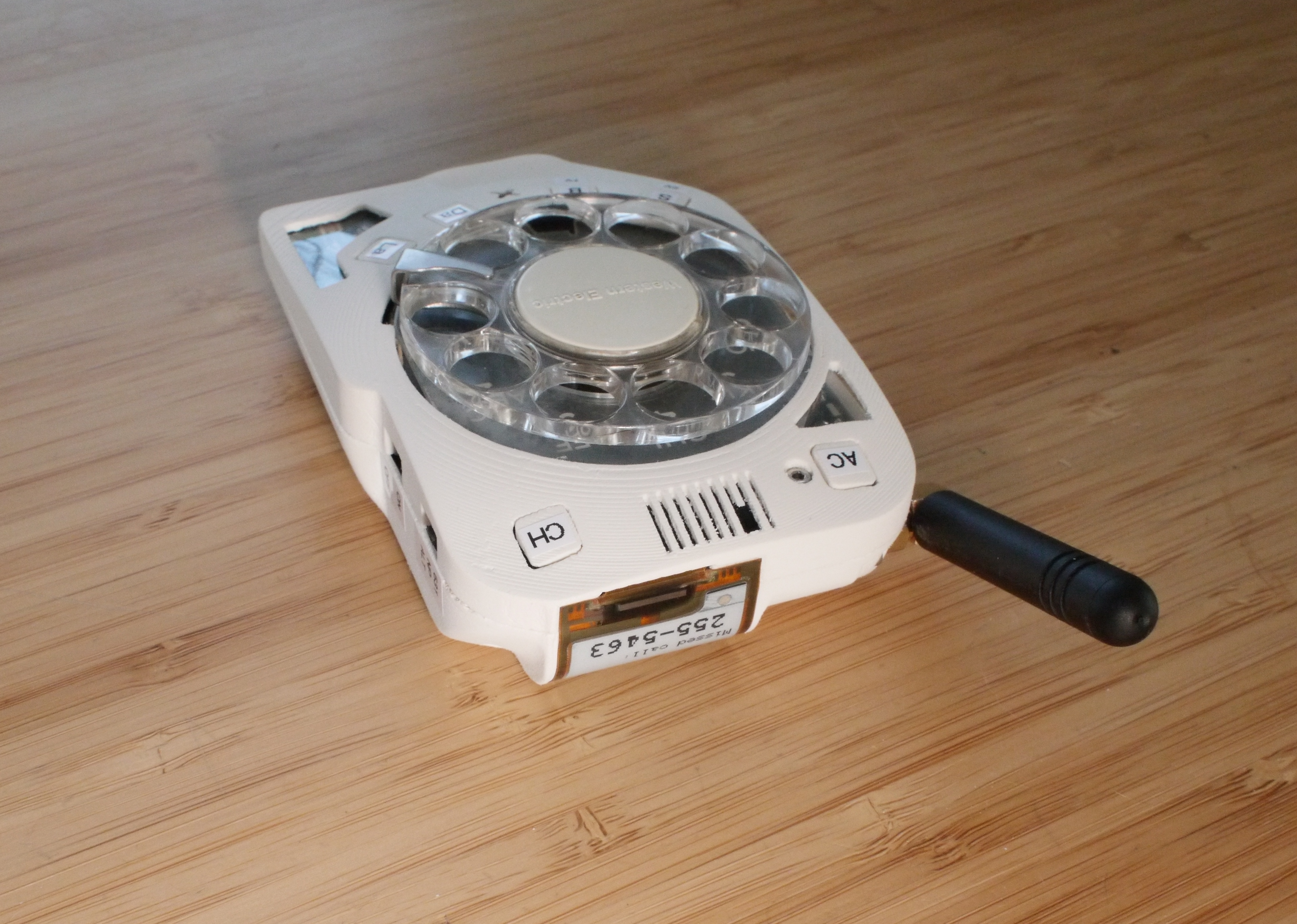 The dial was sourced from an old Western Electric Trimline telephone, while all the necessary electronics needed to make the dial interface with modern cellular chipsets had to be integrated using a custom-designed board. Once that was completed, everything was installed into a custom 3D printed enclosure. Last, but not least, Justine added an ePaper display to show who is calling. 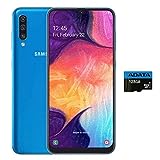