This isn’t the first all-electric Mustang, but Charge’s sports an officially licensed shell from a 1960s Mustang, but with a few modern twists, including revamped lighting units, a revised grille, a high-performance braking system with gold calipers, and ten-spoke wheels. The powertrain consists of a 64 kWh battery pack that enables the car to generate 402 hp and 885 lb-ft of torque, good for a 0-62 mph time of under 3.1-seconds. When fully charged, you can expect a 124 mile range. Read more for additional pictures and information. 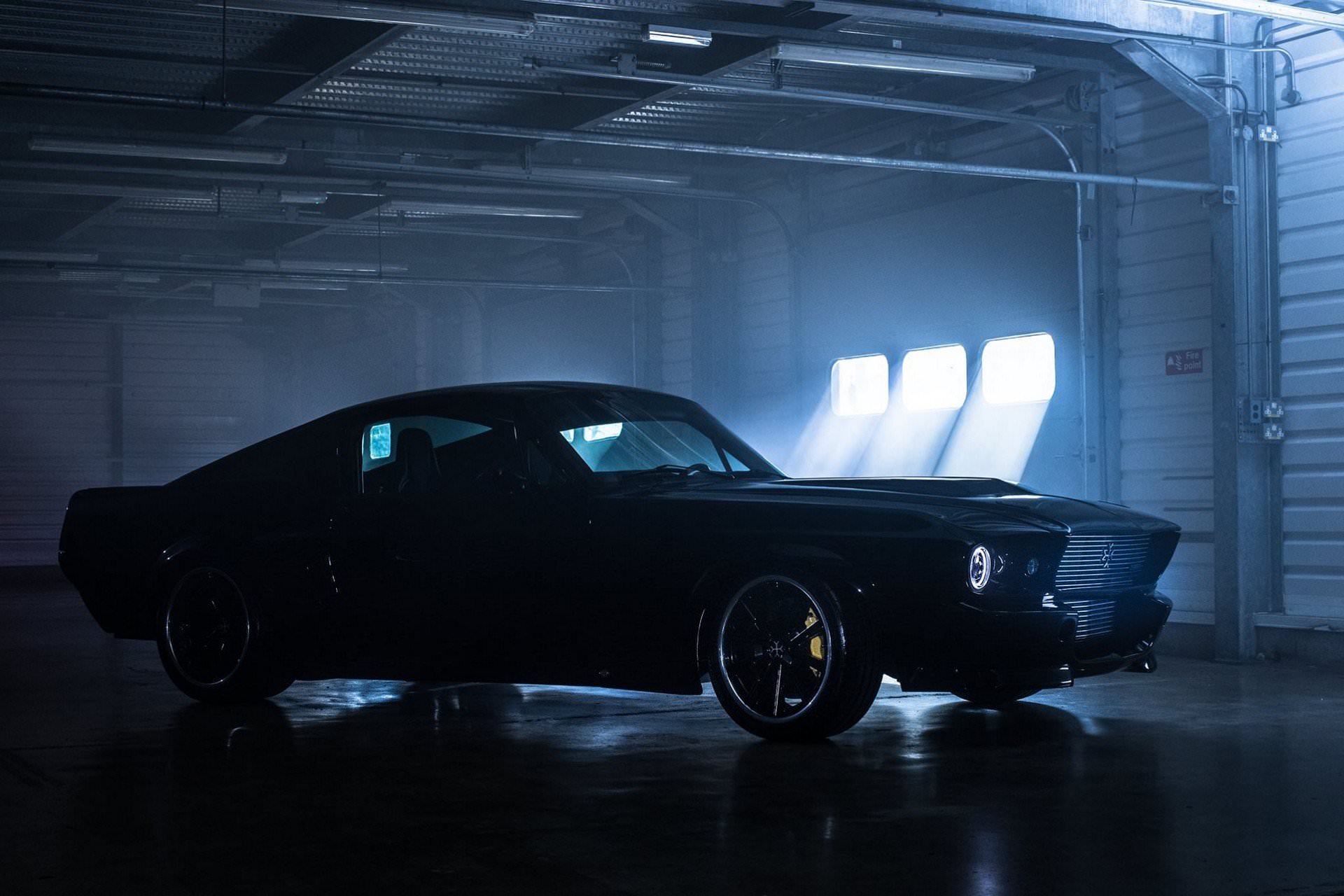 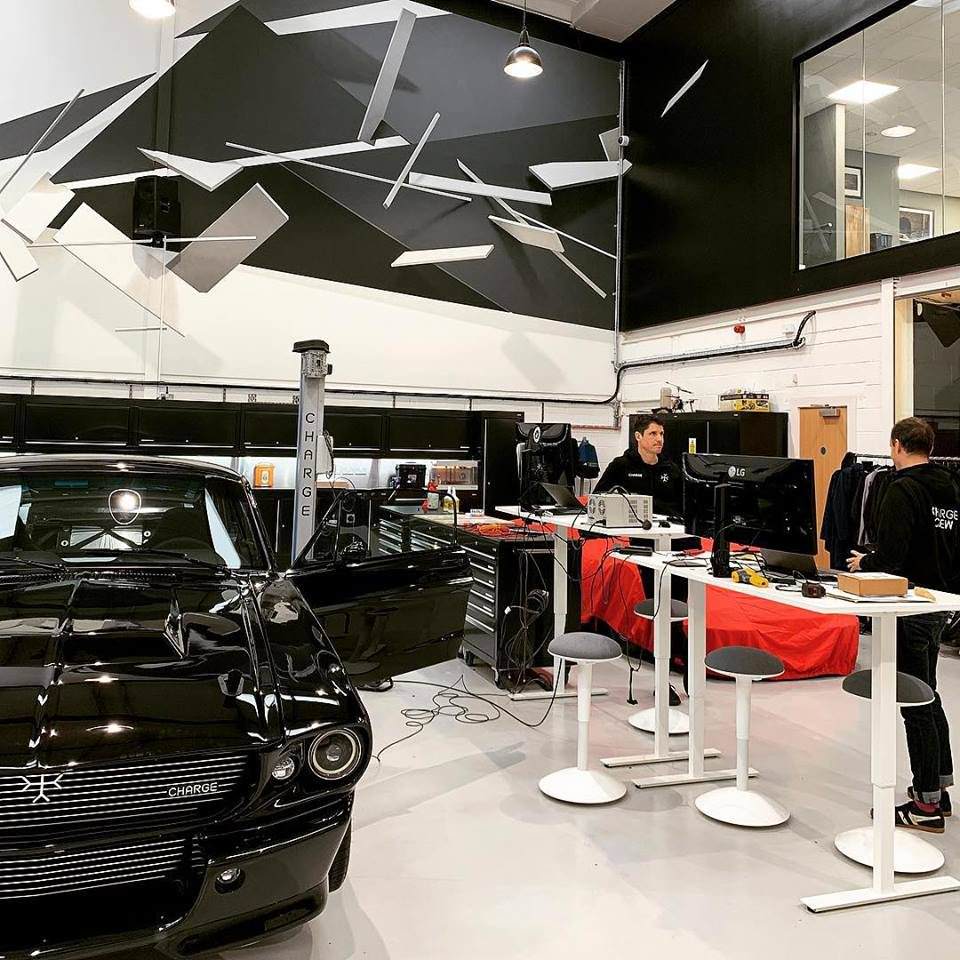 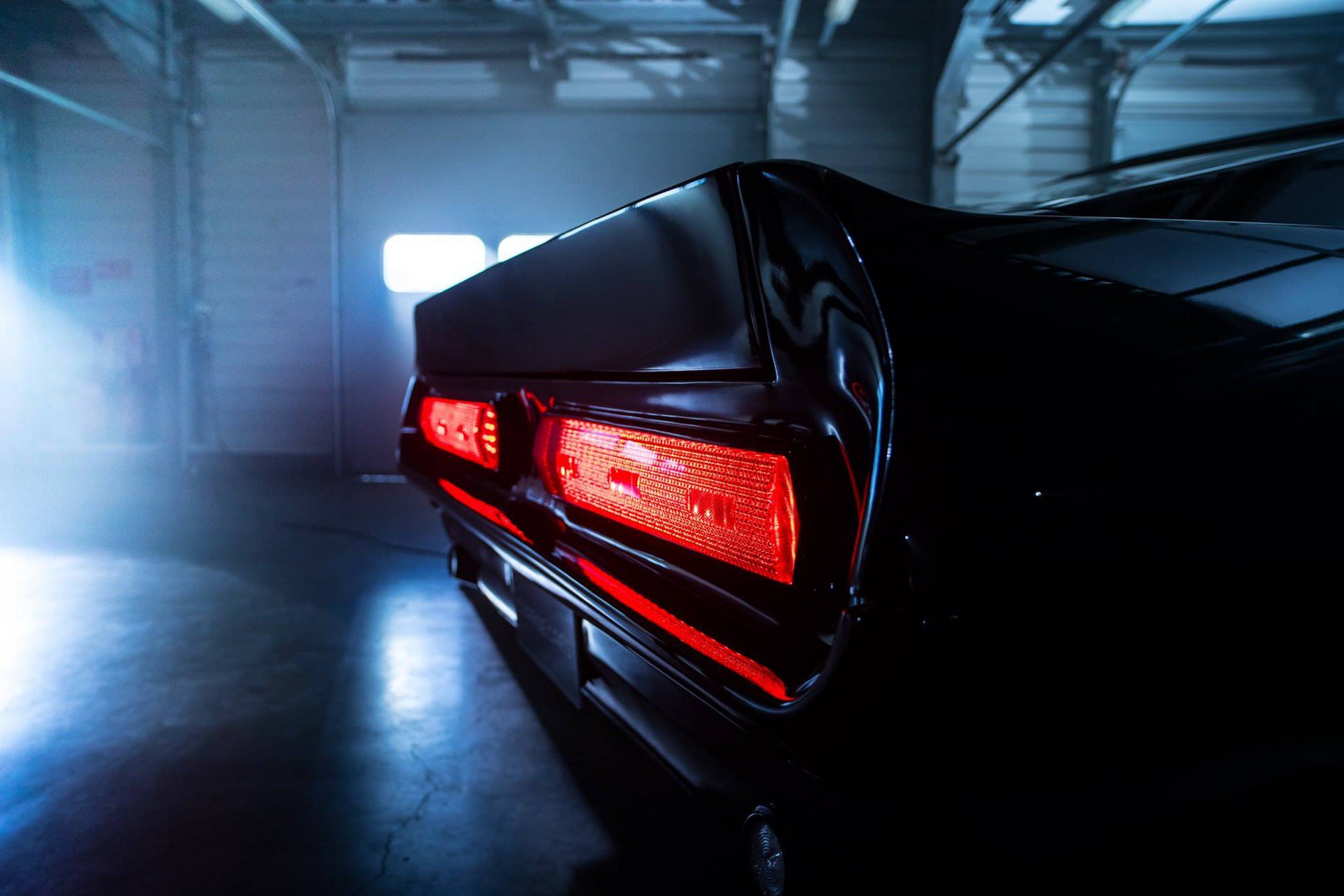 “The modern technology carries over to the cabin as Charge says buyers can expect a luxurious and bespoke interior that features ‘state-of-the-art components and a personalized digital interface.’ Production will be limited to 499 units and pricing starts at $260,145 (£200,000 / €229,625). The first deliveries are slated to begin in September of 2019,” reports Car Scoops.