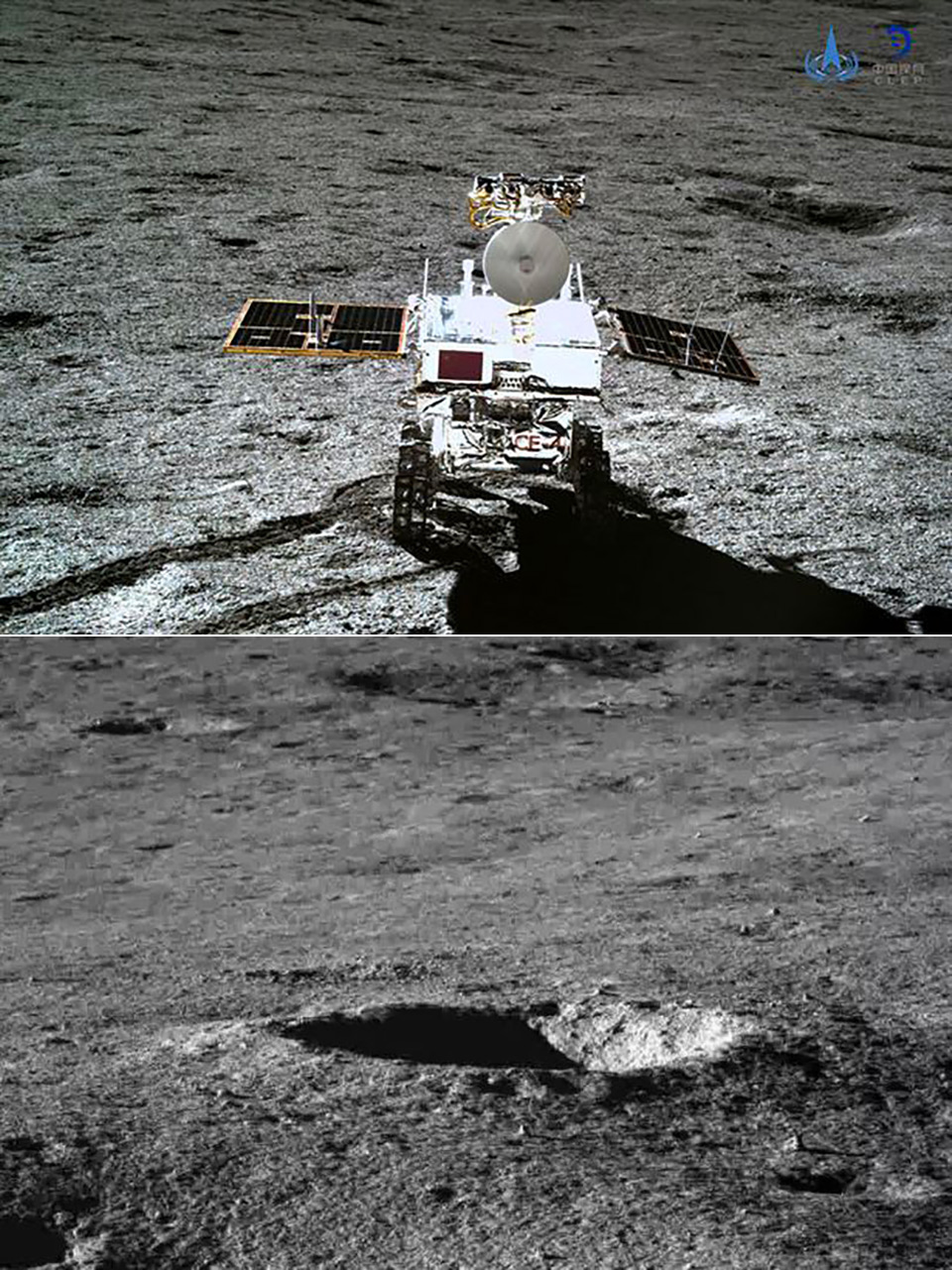 China’s Yutu-2 has captured stunning new images of the Moon’s far side using the lunar rover’ panoramic camera as it makes its way west from its landing site in the South Pole-Aitken basin. This impact crater is of interest to scientists because they believe an ancient lunar impact may have exposed the Moon’s mantle in this area, and by studying the region, they hope to learn more about the early solar system and Earth. Read more for additional pictures and information. 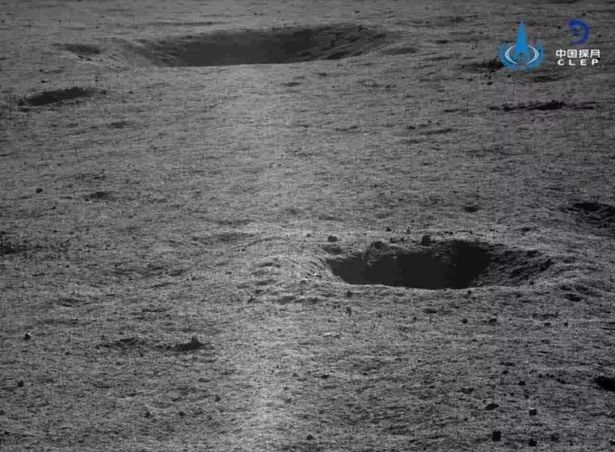 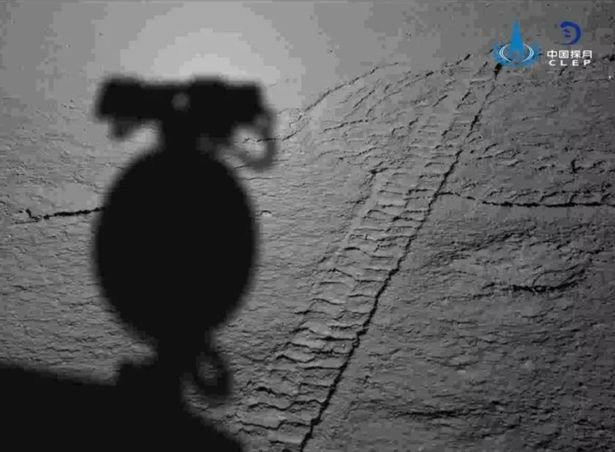 “Since landing on the moon in January , Chang’e-4 and Yutu-2 have been conducting science and exploration tasks in the Von Kármán crater. The crater is believed to be composed of various chemical compounds, including thorium, iron oxide, and titanium dioxide, which could provide clues about the origin of the lunar mantle. Progress has been slow because both vehicles power down during lunar nights – a roughly 2-week period each month – when their location is in darkness,” reports Mirror.co.uk. 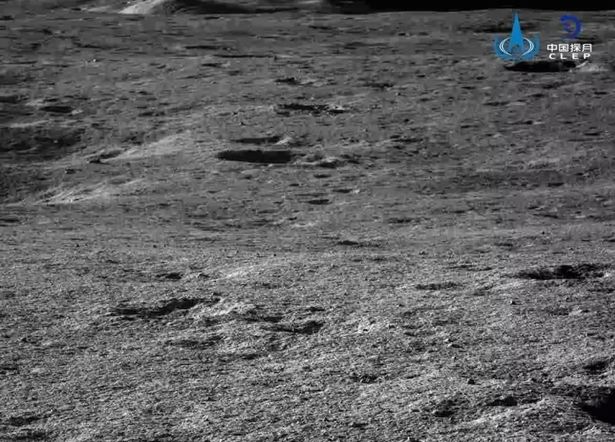 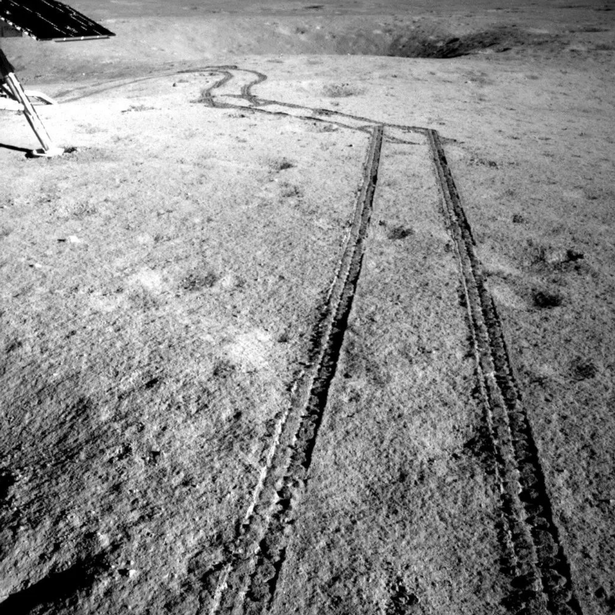