The Chengdu J-20 is a stealth, twin-engine fifth-generation fighter aircraft prototype being developed by Chengdu Aircraft Industry Group for the Chinese People’s Liberation Army Air Force (PLAAF). It completed its first flight on January 11, 2011, and is expected to be operational in 2018. However, sightings of this elusive aircraft remain far and wide. The platform has the potential to be a capable, long-range strike system in the Asia-Pacific region. Continue reading for more interesting facts. 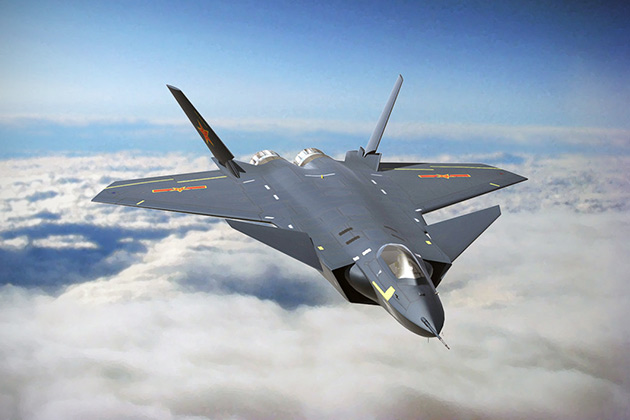 Origins of the J-20 came from the J-XX program which was started in the late 1990s. A proposal from Chengdu Aircraft Industry Group, designated “Project 718”, had won the PLAAF endorsement following a 2008 competition against a Shenyang proposal that was reportedly even larger than the J-20. 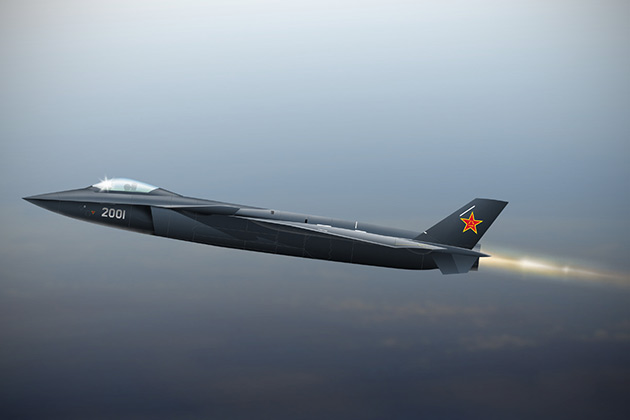 The J-20 has a long and wide fuselage, with the chiseled nose section and a frameless canopy resembling that of the F-22 Raptor. Immediately behind the cockpit are low observable intakes. All-moving canard surfaces with pronounced dihedral are placed behind the intake ramps, followed by leading edge extensions merging into delta wing with forward-swept trailing edges. 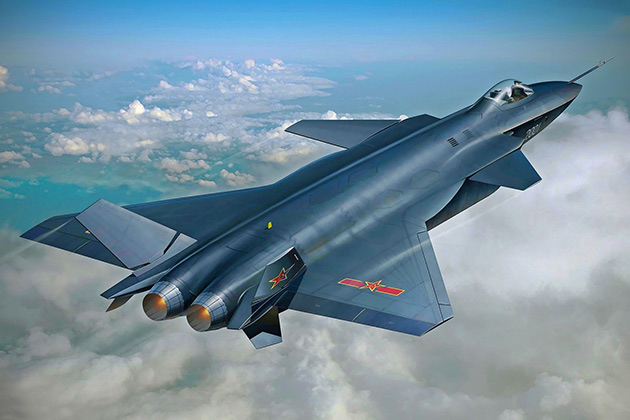 The production version of the J-20’s is powered by the WS-15, a turbofan engine currently under development. According to Global Security, the engine core, composed of high pressure compressors, the combustion chamber, and high pressure turbines were successfully tested in 2005. 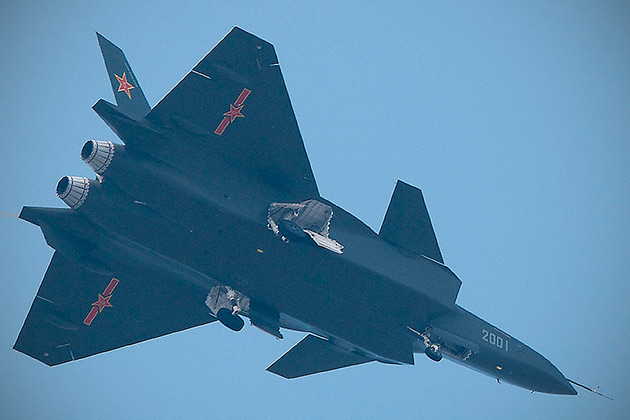 The diverterless supersonic inlet (DSI) enables an aircraft to reach Mach 2.0 with a simpler intake than traditionally required, and improves stealth performance by eliminating radar reflections between the diverter and the aircraft’s skin. Analysts have noted that the J-20 DSI reduces the need for application of radar absorbent materials. 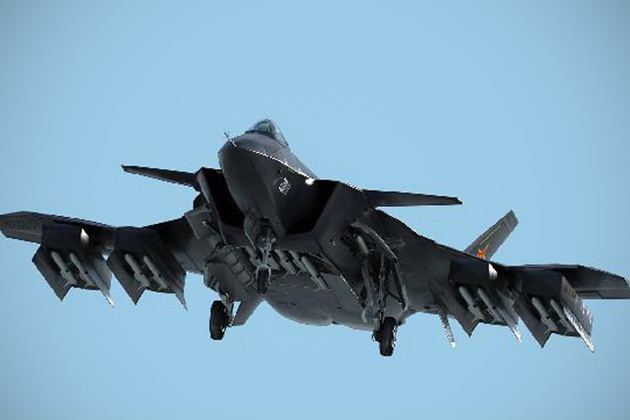 Artist Illustrates the Effects LSD Has on the Brain for 9-Hours, Bizarre Drawings Ensue

Aukey 18W USB Turbo Wall Charger Recharges Your Devices 75% Faster, Get One for Under $8 – Today Only