Graphic designer and dad Stephen Crowley wanted to scare his relatives, but with a Photoshop twist. So, he decided to put his then 18-month-old daughter Hannah into ‘marginally dangerous situations’, and the images have gone viral on social media. This idea came about because Hannah was born with a very rare immune disorder called HLH, spending 6-months (4-months to 10-months) in the hospital for chemo therapy and a life-saving bone marrow transplant. The social media fame has enabled him to raise awareness about this disorder. Continue reading for more pictures. 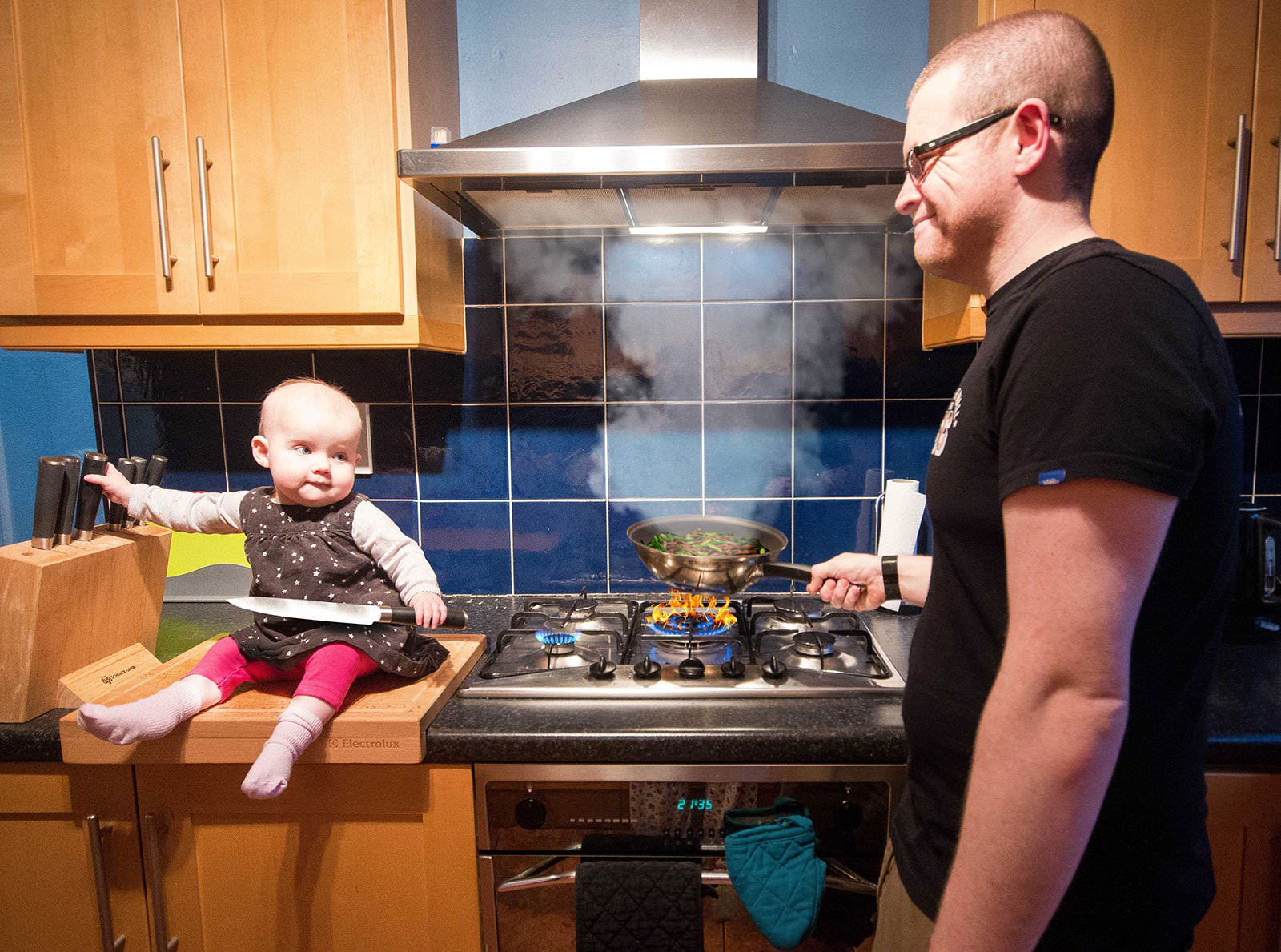 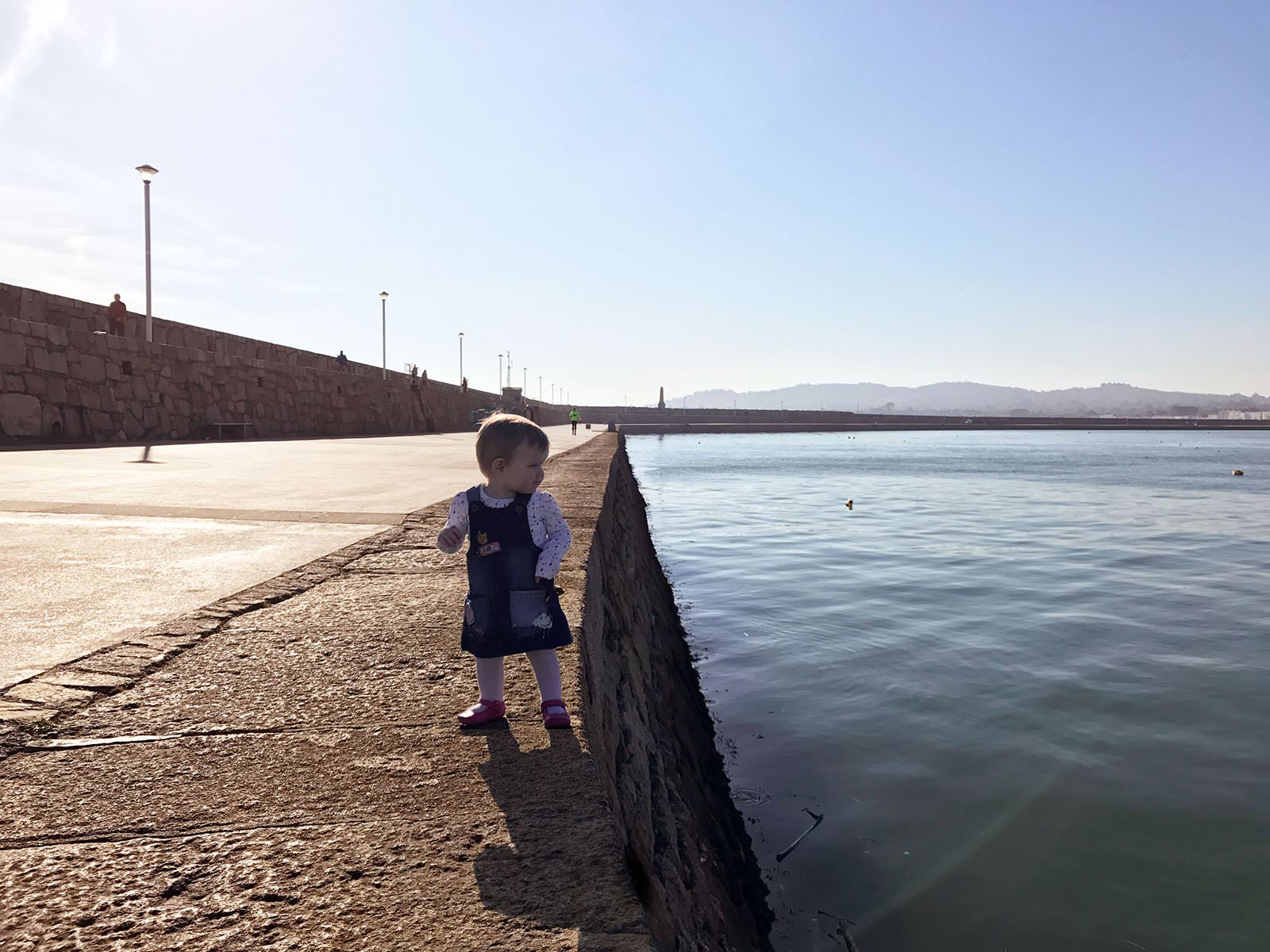 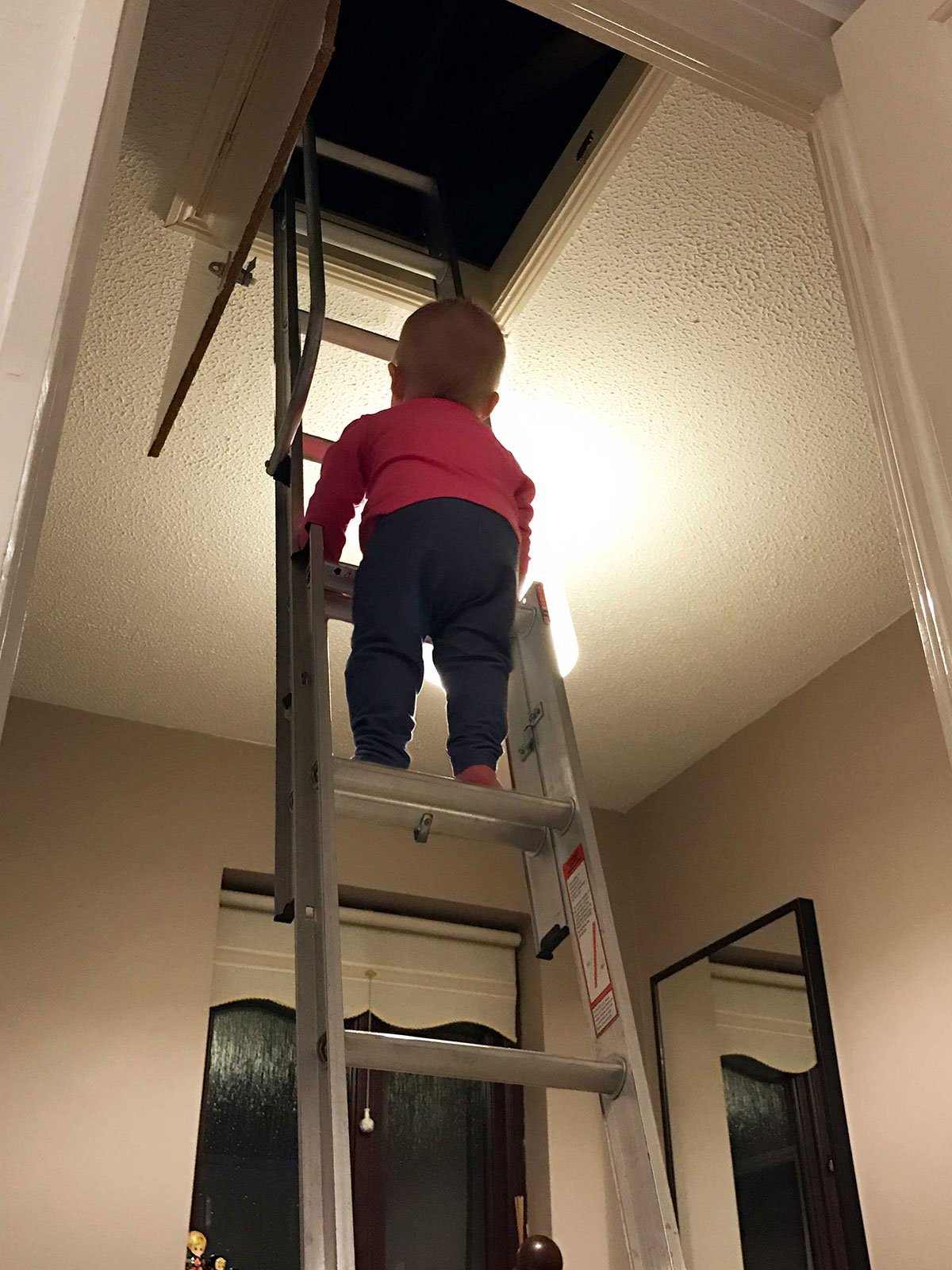 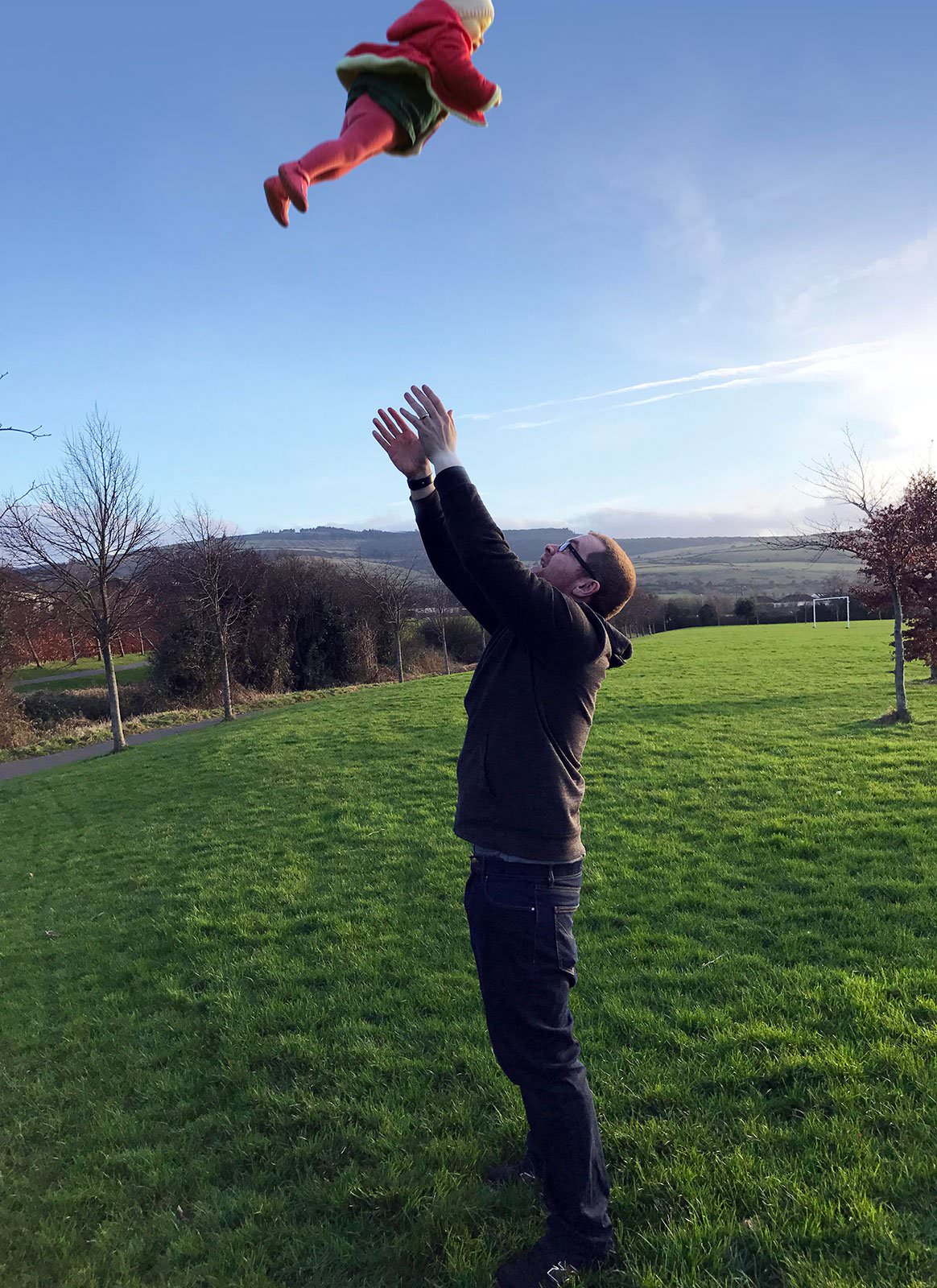 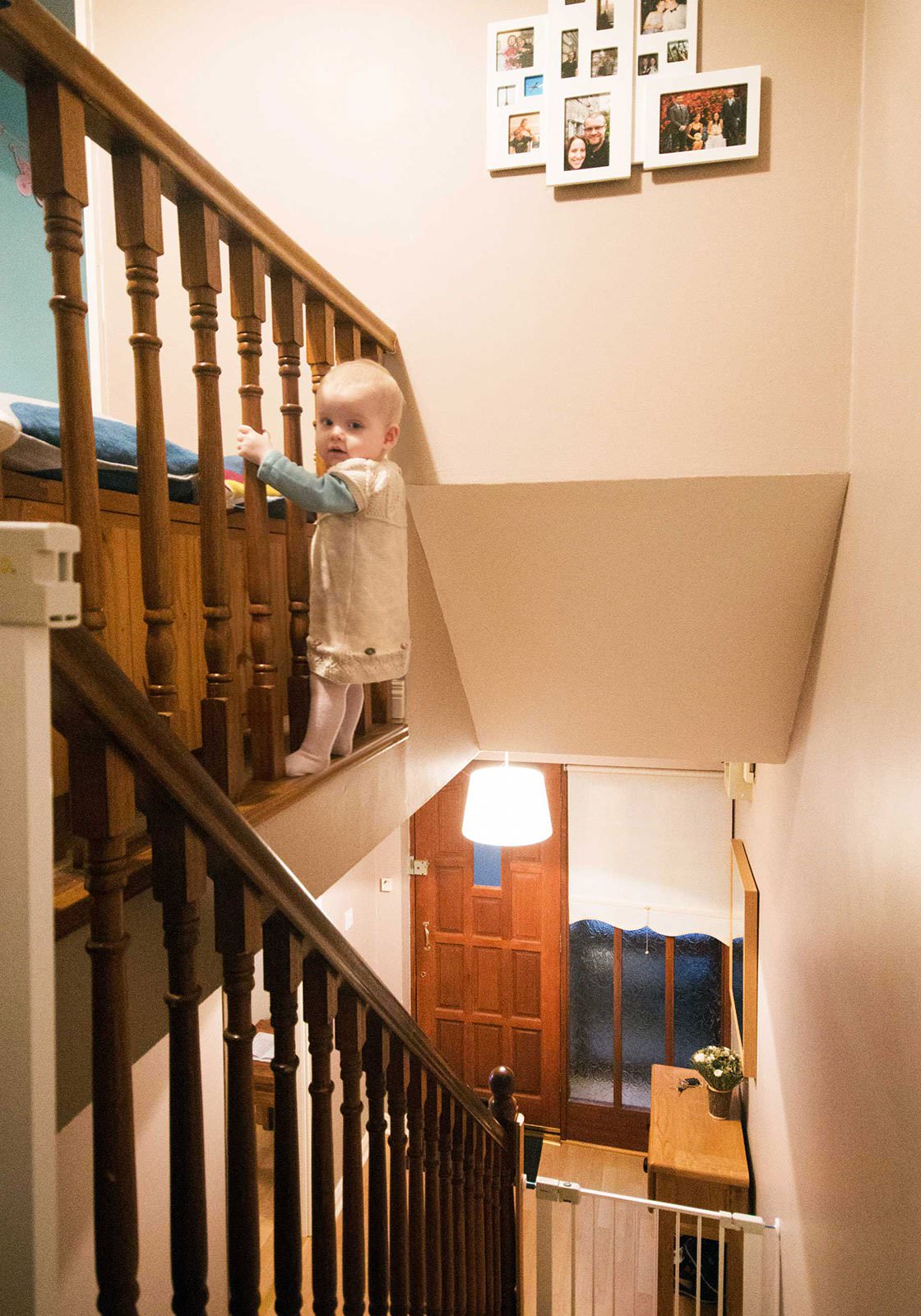 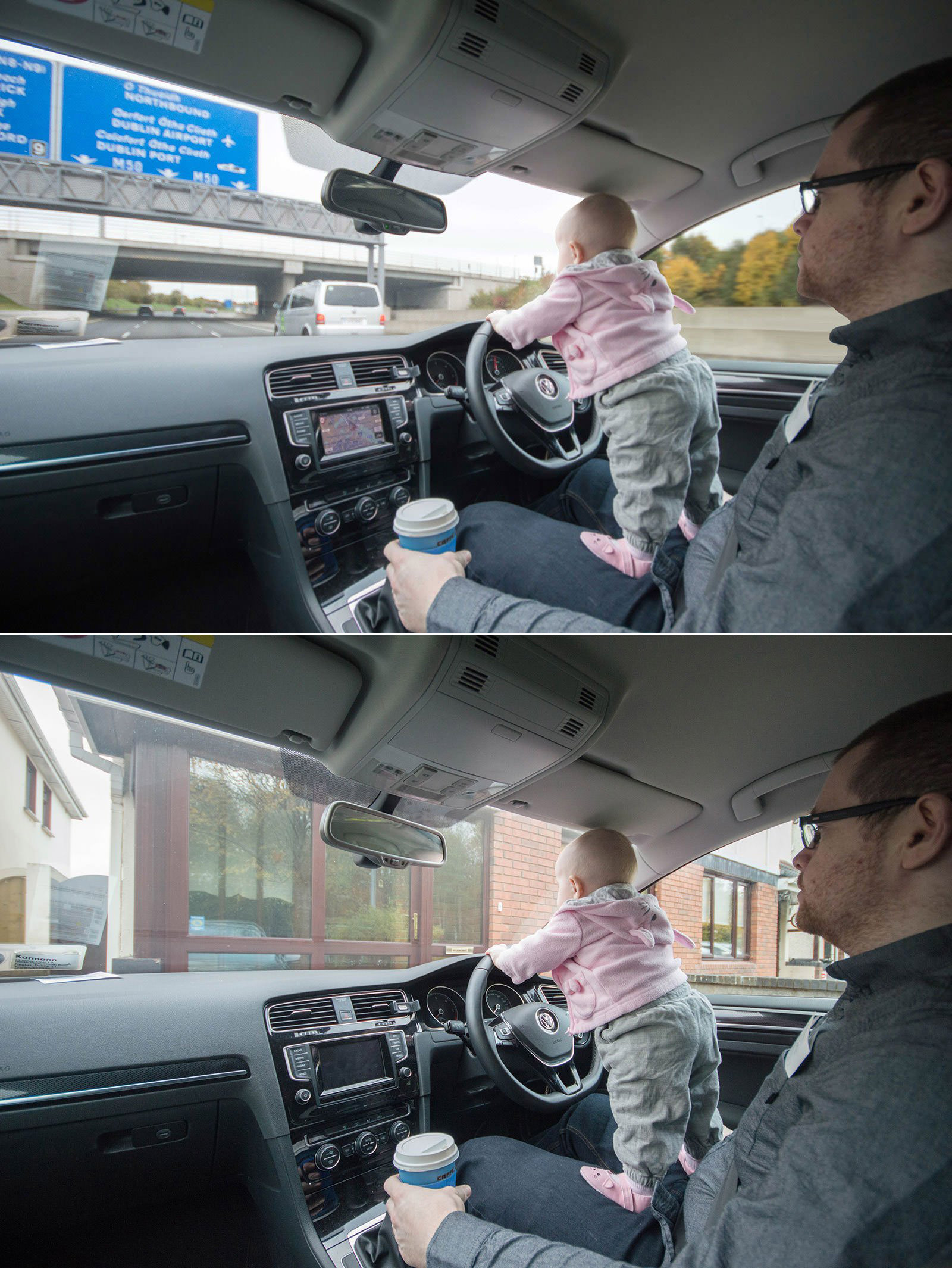 “This experience opened Stephen’s eyes to the need for bone marrow donors-of 27 million worldwide donors, only 3 were deemed suitable for Hannah – and so he’s using this viral photo opportunity to raise awareness and encourage people to become donors through the bone marrow registry Be the Match,” reports Peta Pixel