Autosport Designs is giving one auto enthusiast the opportunity of a lifetime, and that is to purchase the first Ferrari F50 ever manufactured, the same one revealed at the Geneva Motor Show in 1995. Not just a non-functional art piece, this vehicle was also used to create all the scale models produced by Burago, Maisto, Tamiya, Revell, and others, as well as being featured in Ferrari sales literature. Continue reading for another video, more pictures and information. 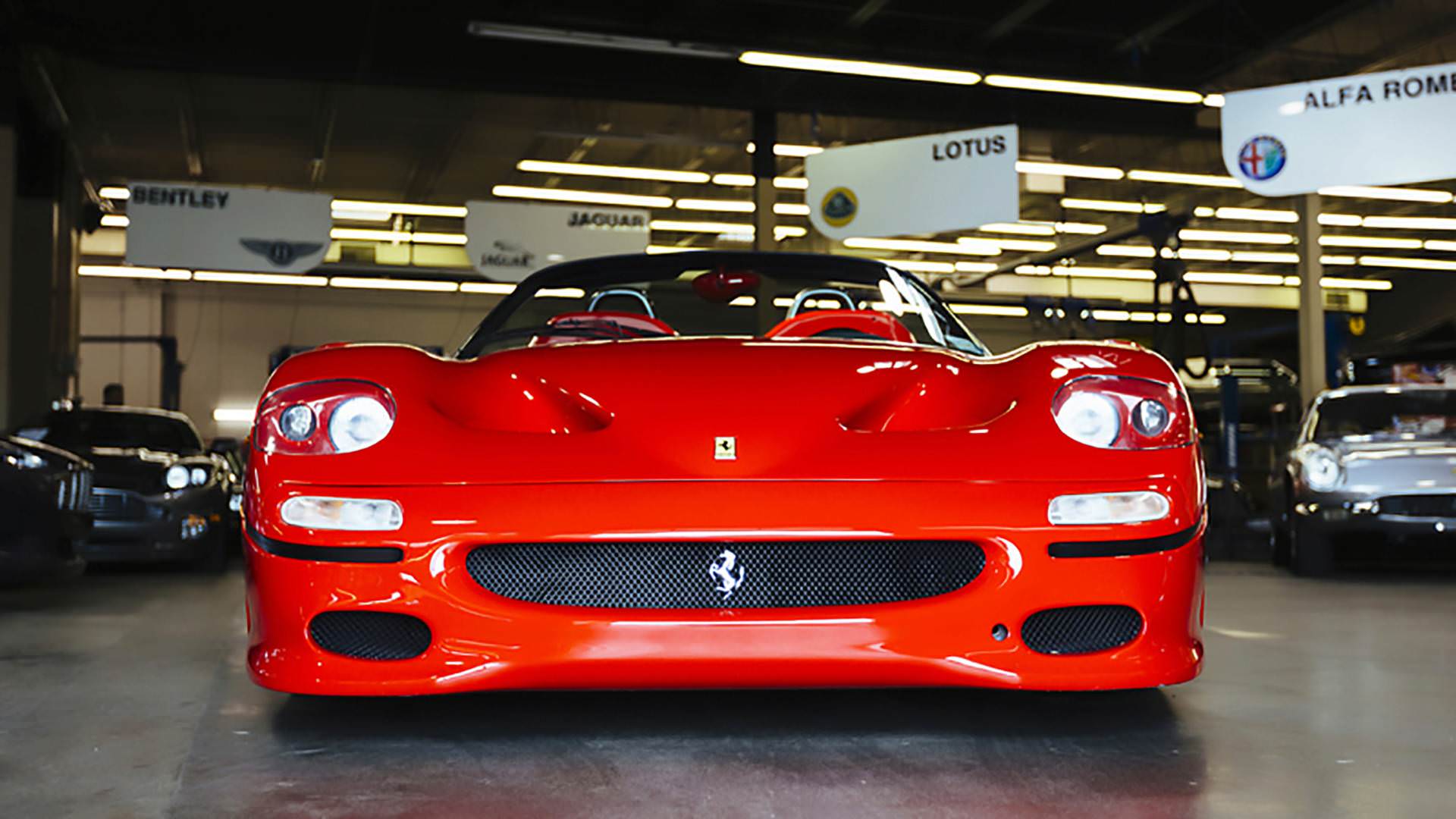 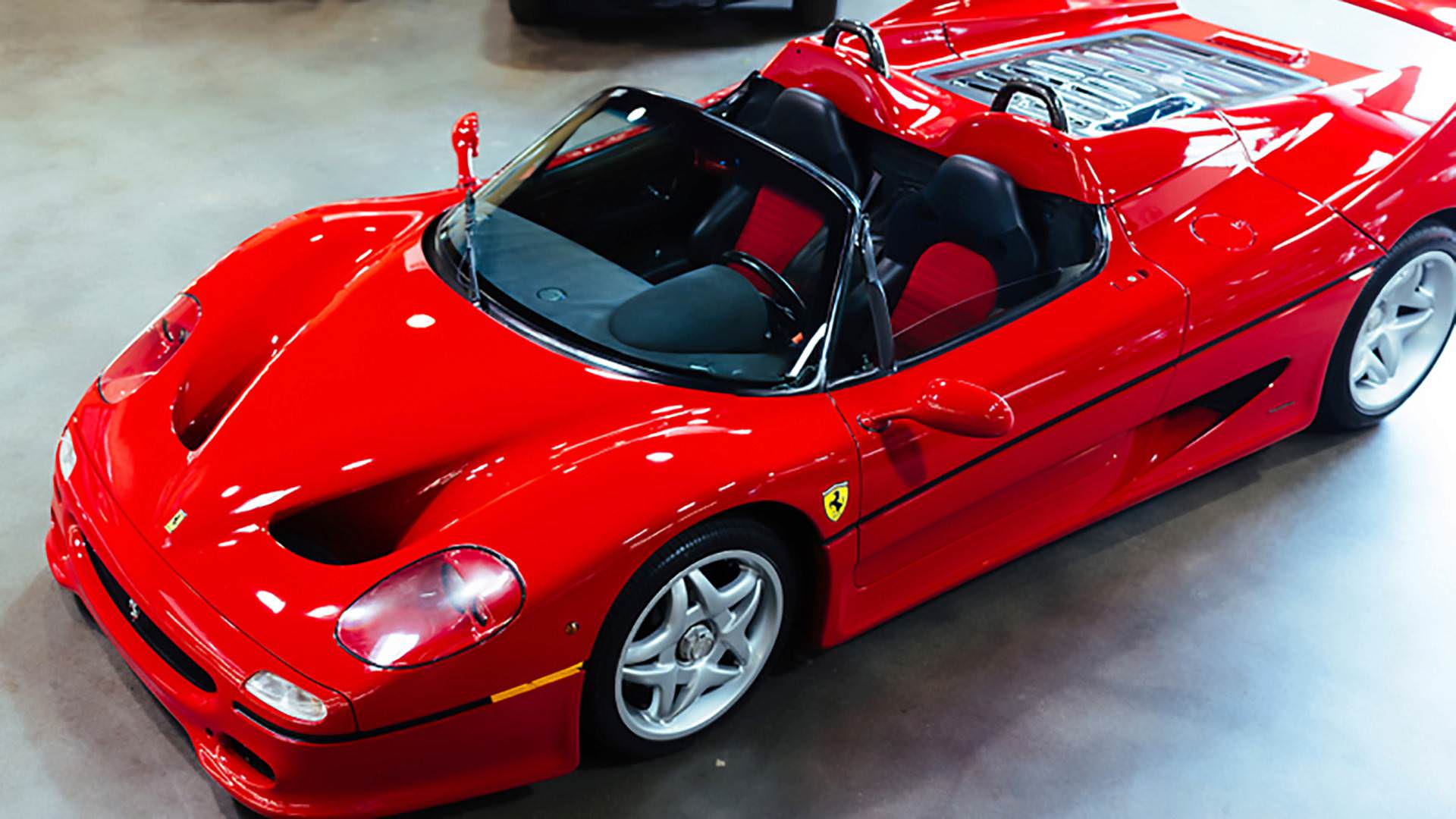 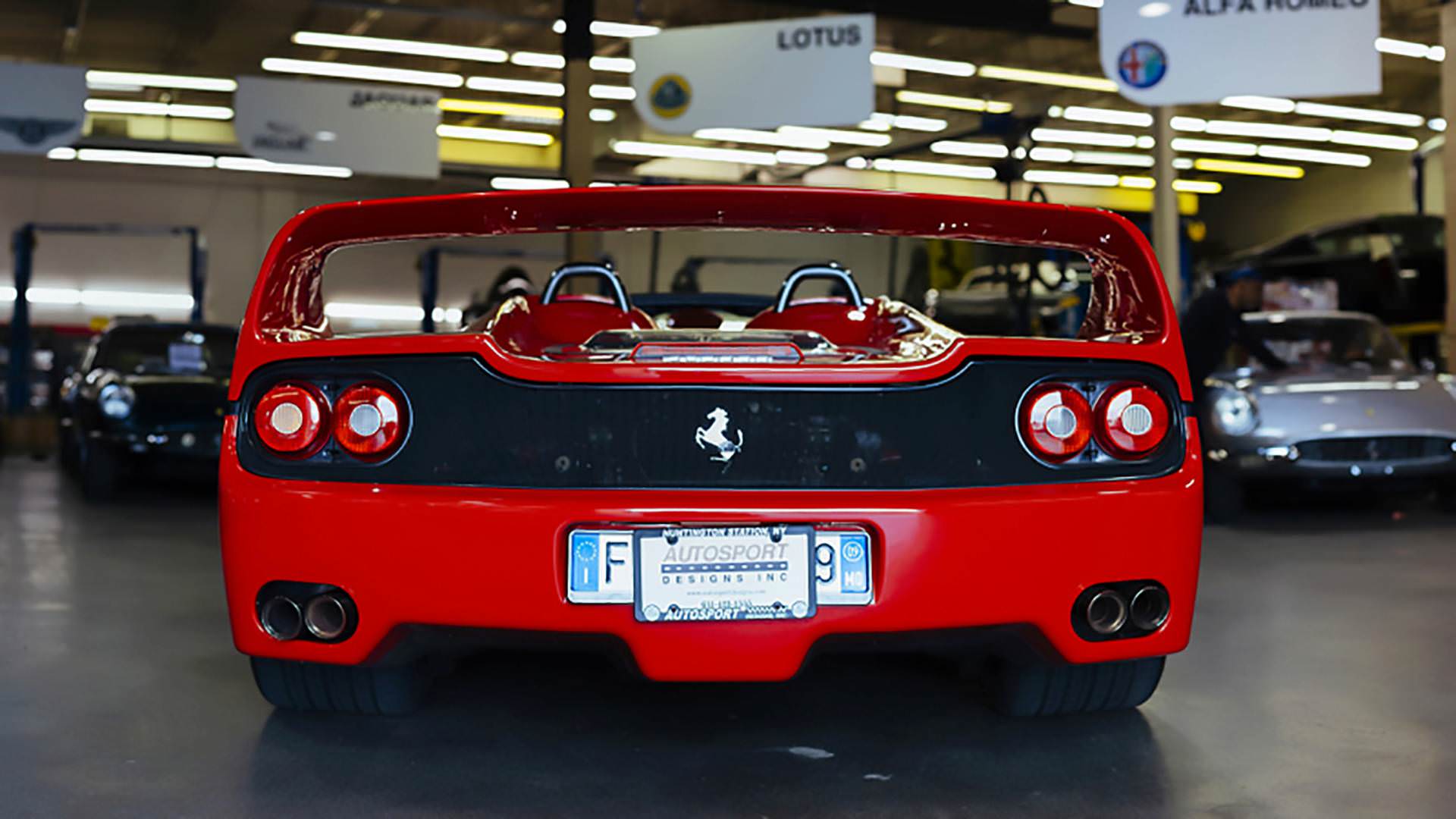 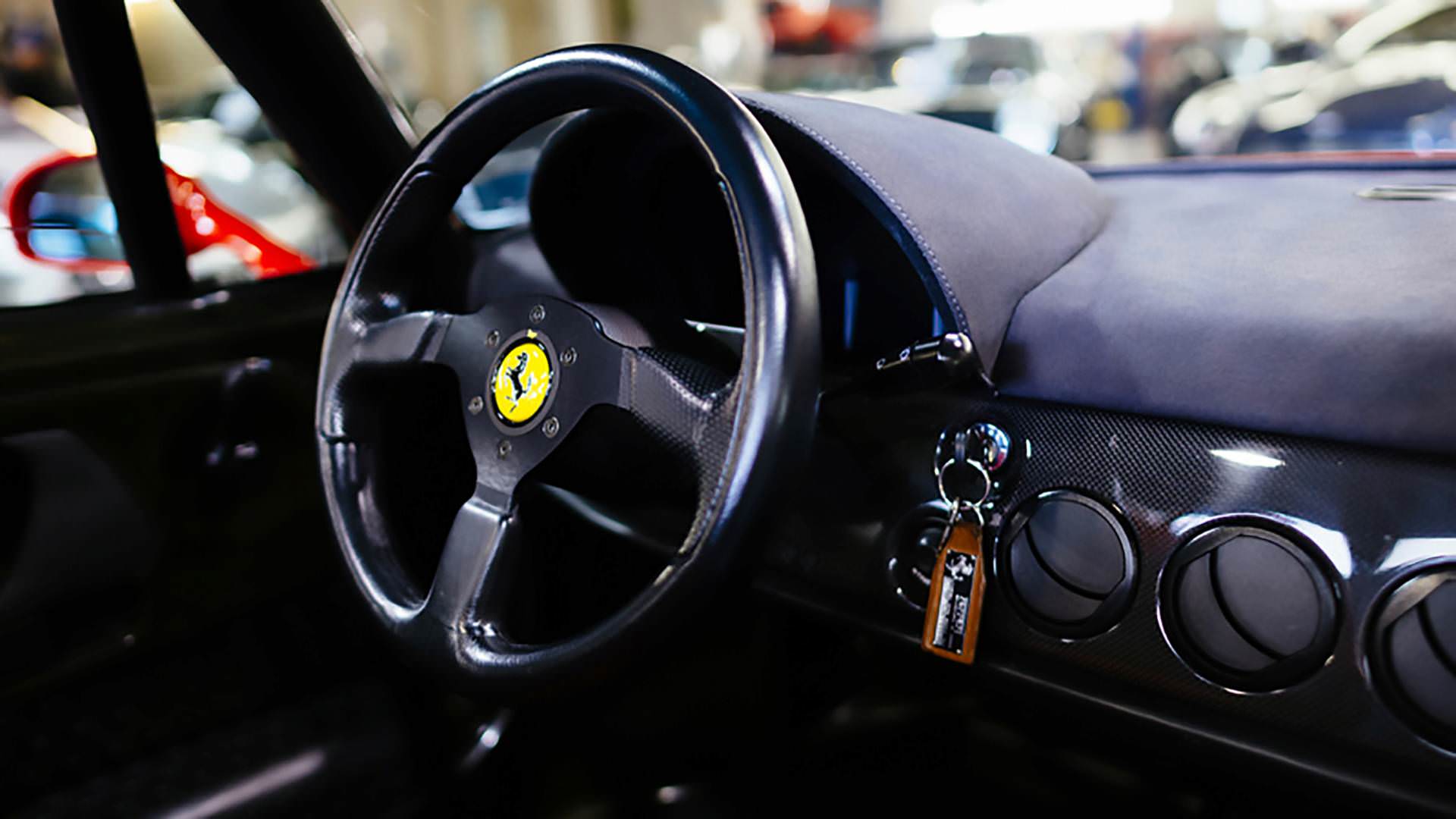 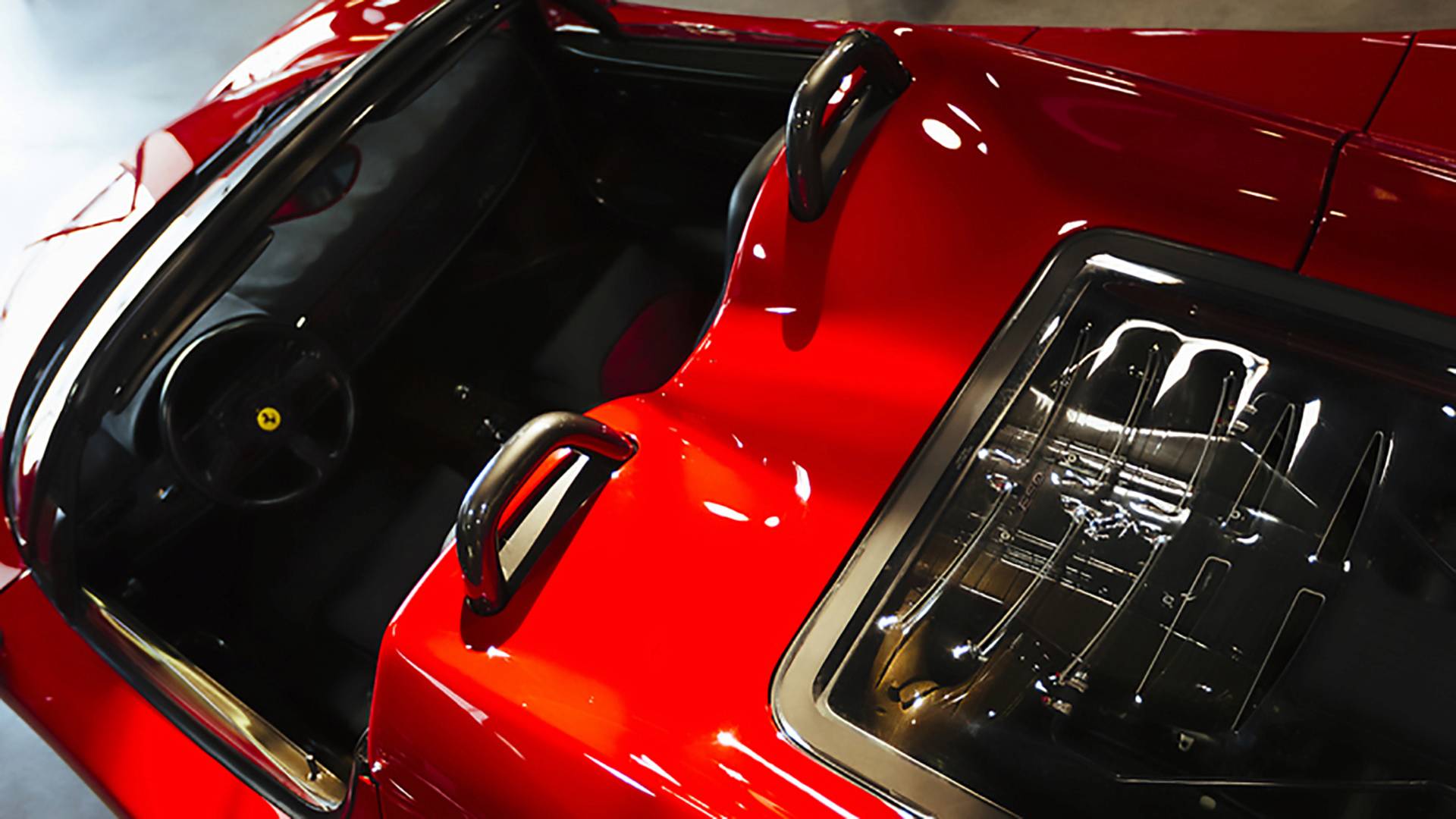 “When Ferrari no longer needed the car, it was rebuilt and sold to Jacques Swaters, who was the proud owner for almost a decade. In 2007, a collector from the West Coast of the United States purchased the car before the current owner bought it a few years later. The car is being sold with Ferrari Classiche certification and is certainly one of the most history-rich to ever hit the used car market. No price tag has been published, but the fact that the supercar has just 1400 miles (2253 km) under its belt means it should fetch in excess of $2 million,” reports Car Scoops.

Cloud Forest Mashpi Lodge Looks Straight from Avatar, and You Can Stay Here