The original Nokia 1100 is a basic GSM mobile phone produced by Nokia, with over 250 million units being sold since its launch in late 2003, making it the world’s best selling phone handset and the best selling consumer electronics device in the world at the time. The 1100 achieved its popularity despite being made during a time when more modern mobile phones with more features were available in the market, targeted towards developing countries. This Nokia 1100 Retro Chic Edition puts a modern twist, while still keeping things simple. Continue reading for more pictures and information. 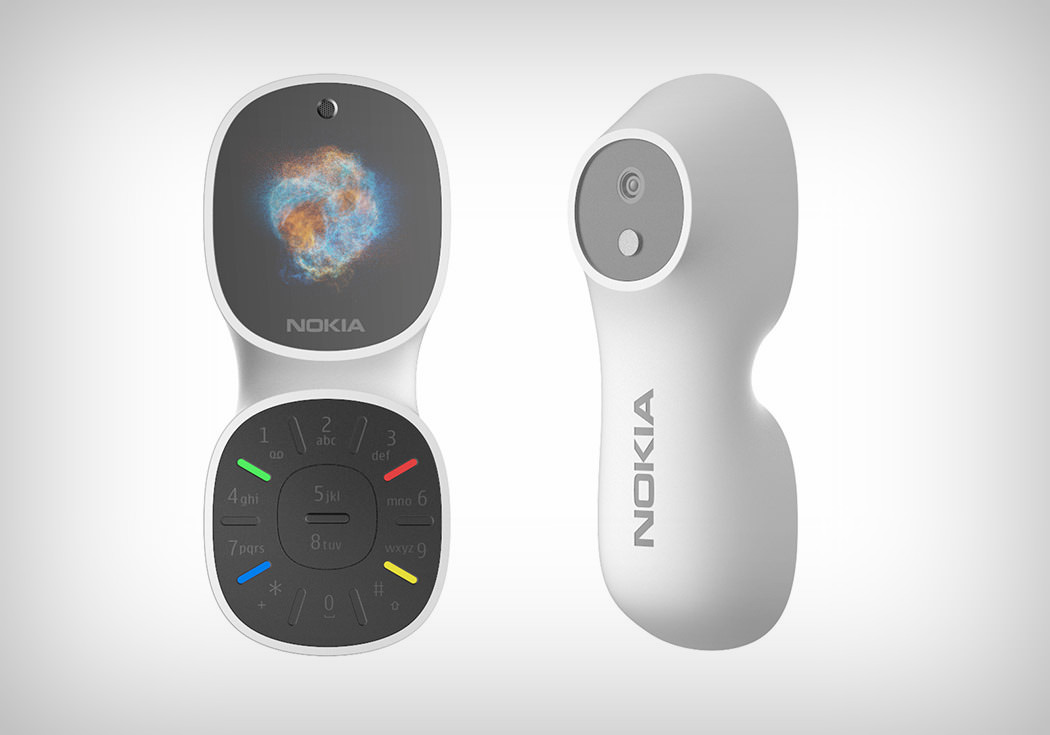 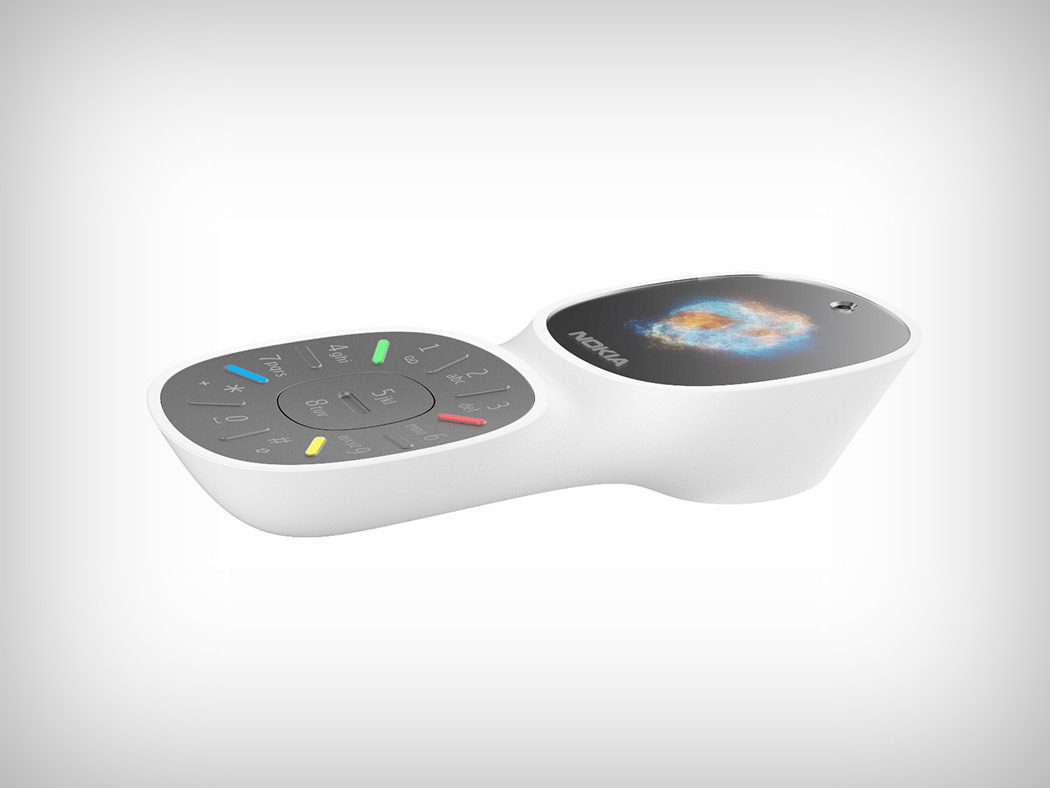 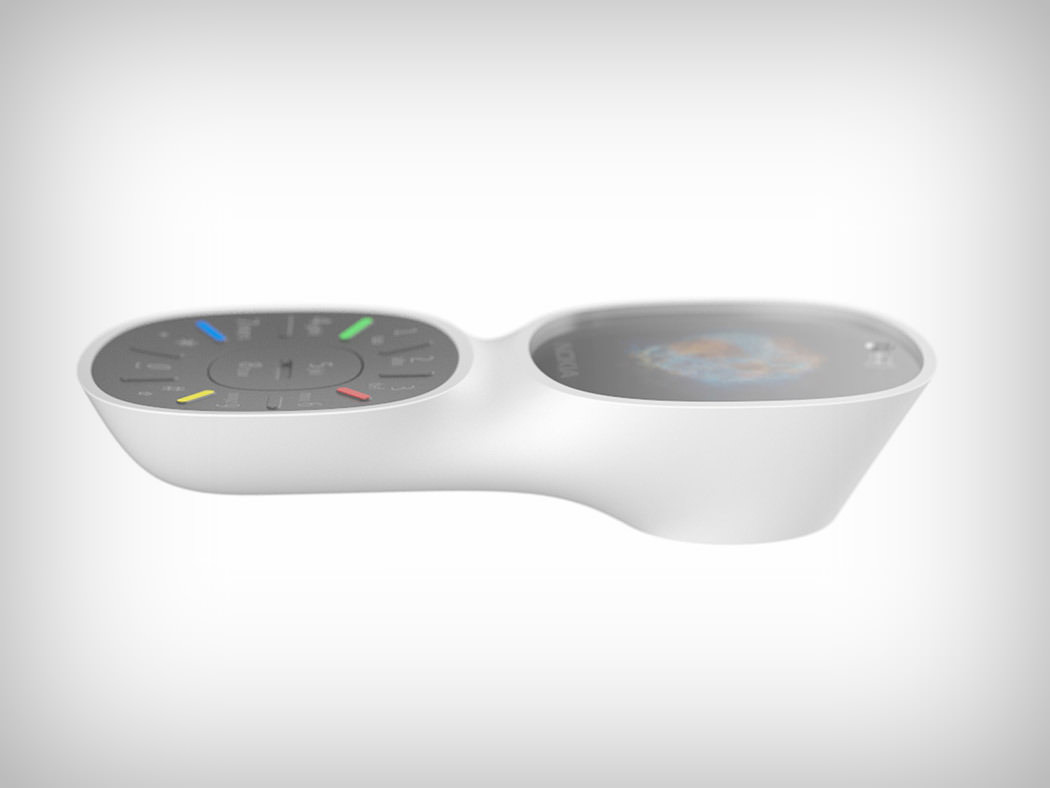 “This stripped-down, phone may look as minimalist as its candybar-style predecessors, but it actually looks to artificial intelligence to manage tasks. As you would with Google Home or Amazon’s Alexa, you can speak directly to the device for almost any interaction. Its compact screen is just big enough to display any required information. Now, if only it had that snake game,” according to Yanko Design.