In the first draft of The Star Wars, tall, grim general “Darth Vader” was already close in line with his final depiction, and the protagonist “Anikin Starkiller” had a role similar to Luke Skywalker’s as the 16-year-old son of a respected warrior. Vader’s mask was originally designed by Ralph McQuarrie as part of Vader’s spacesuit and not intended to be part of the regular costume. He was portrayed by actor / bodybuilder David Prowse, and voiced by James Earl Jones, in the original trilogy. Continue reading for more rare behind-the-scenes Star Wars pictures. Click here to view some bonus images once you’re finished with the post. 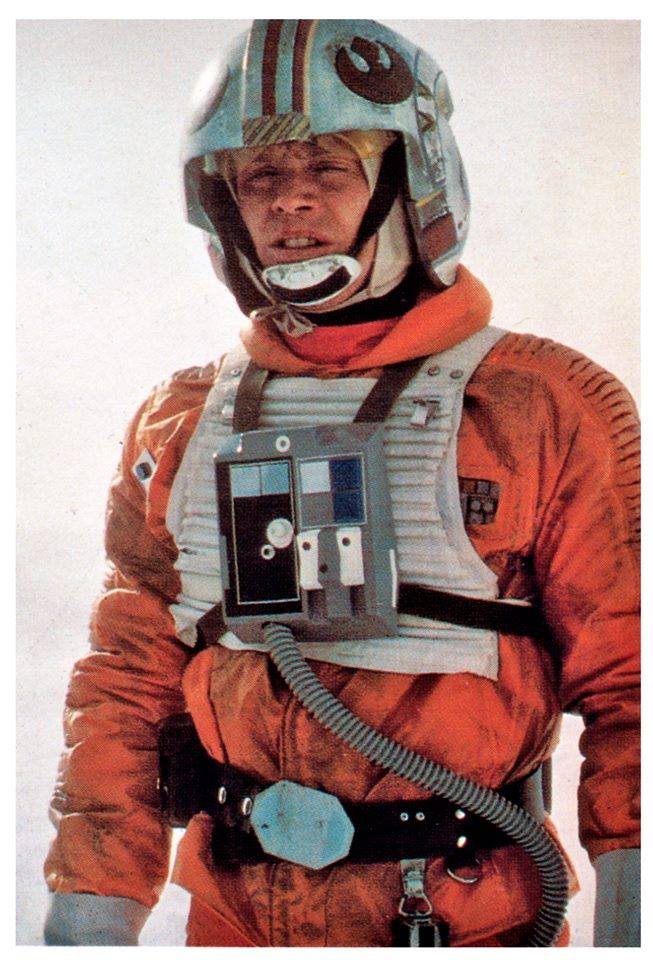 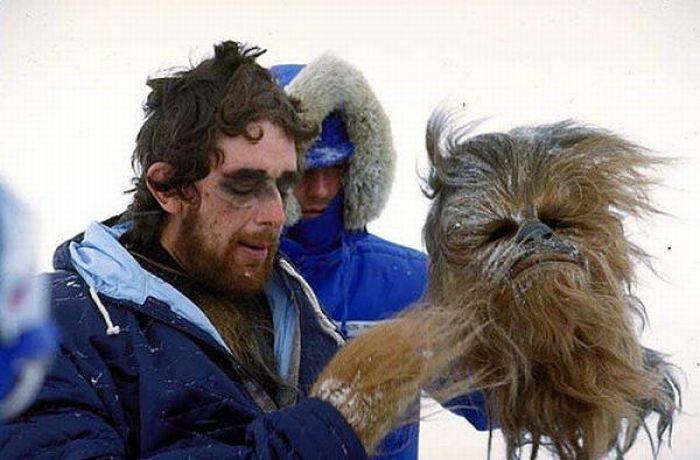 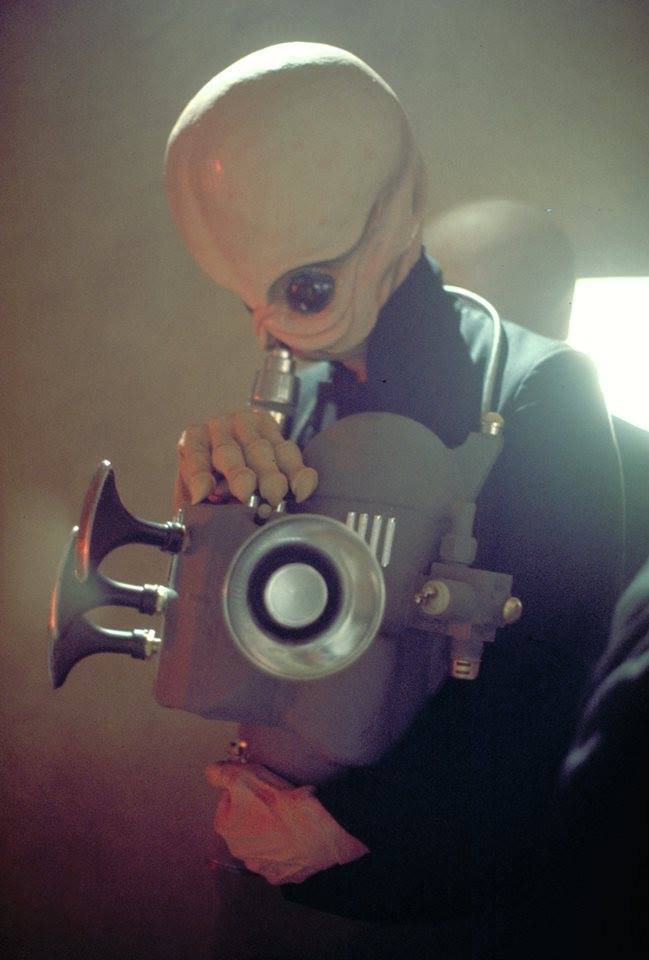 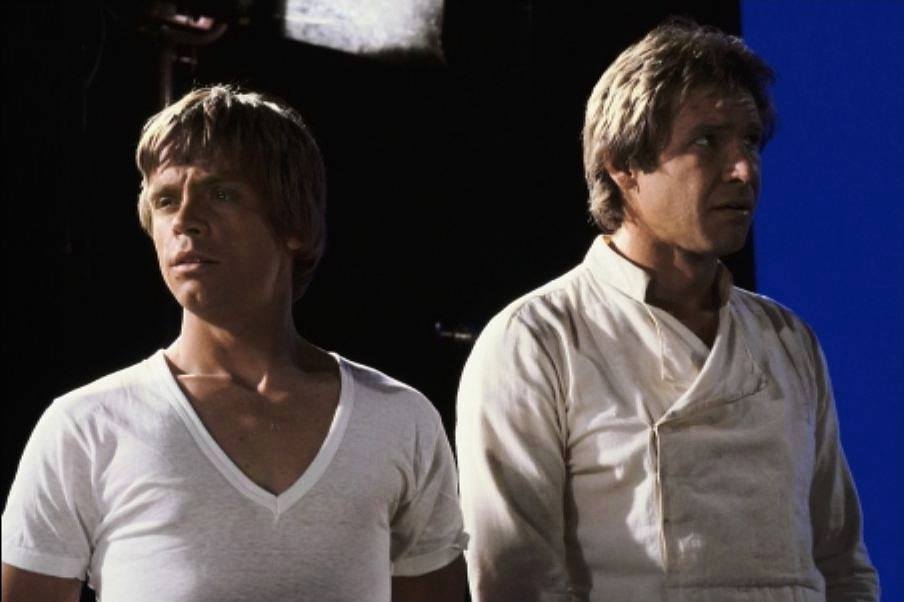 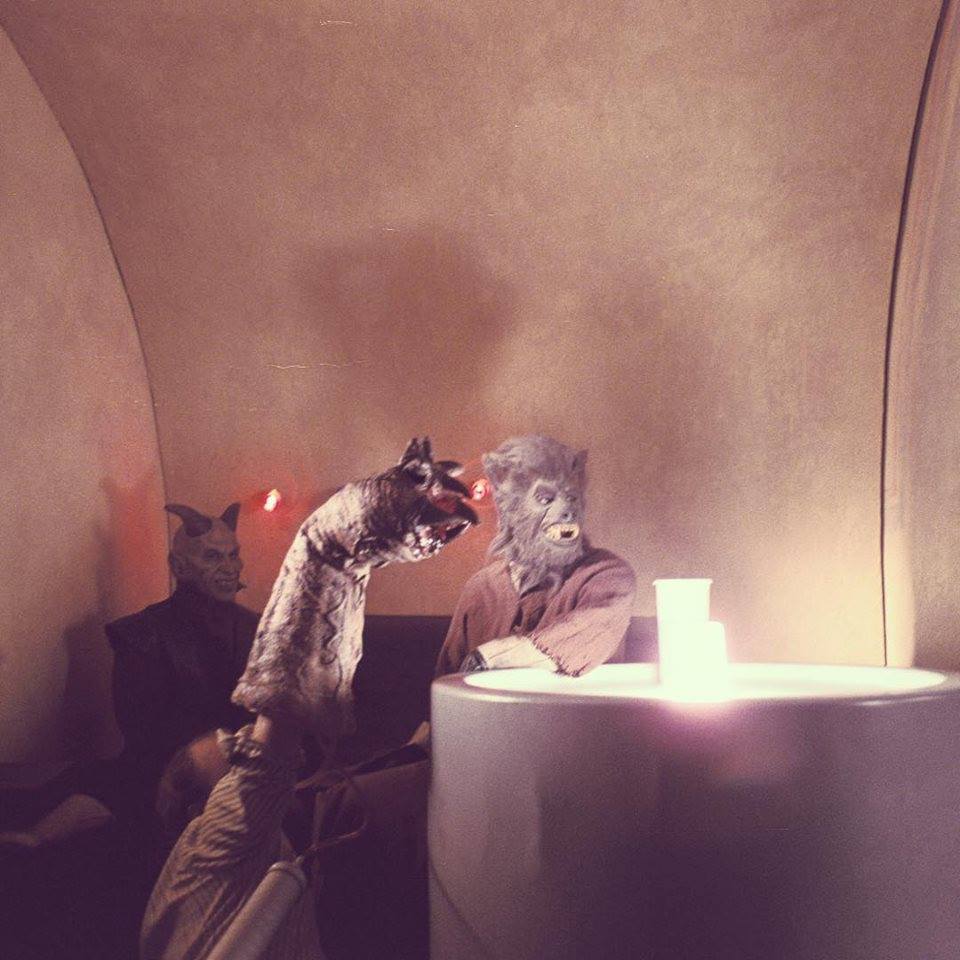 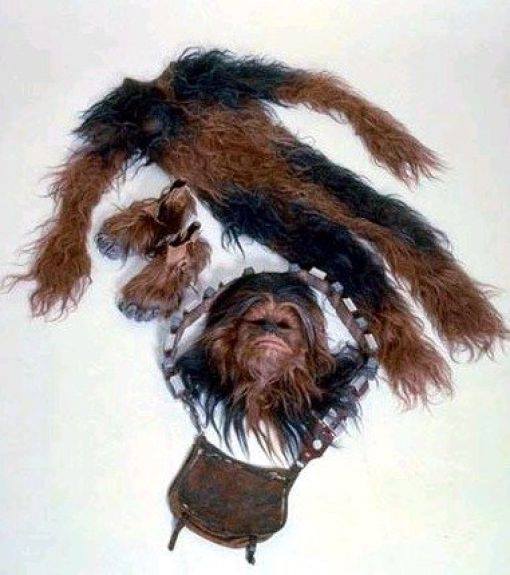 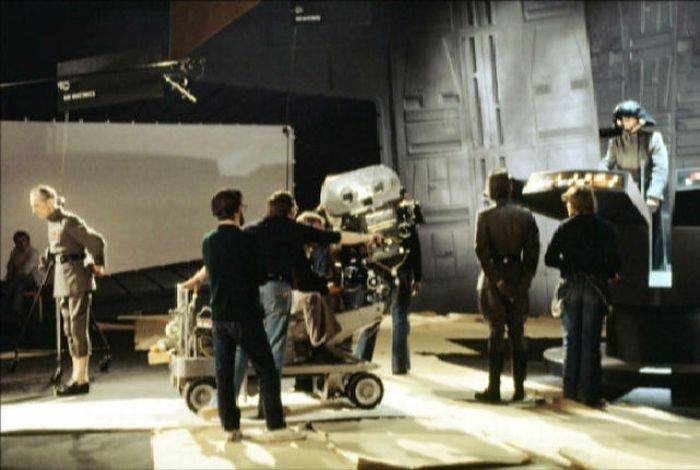 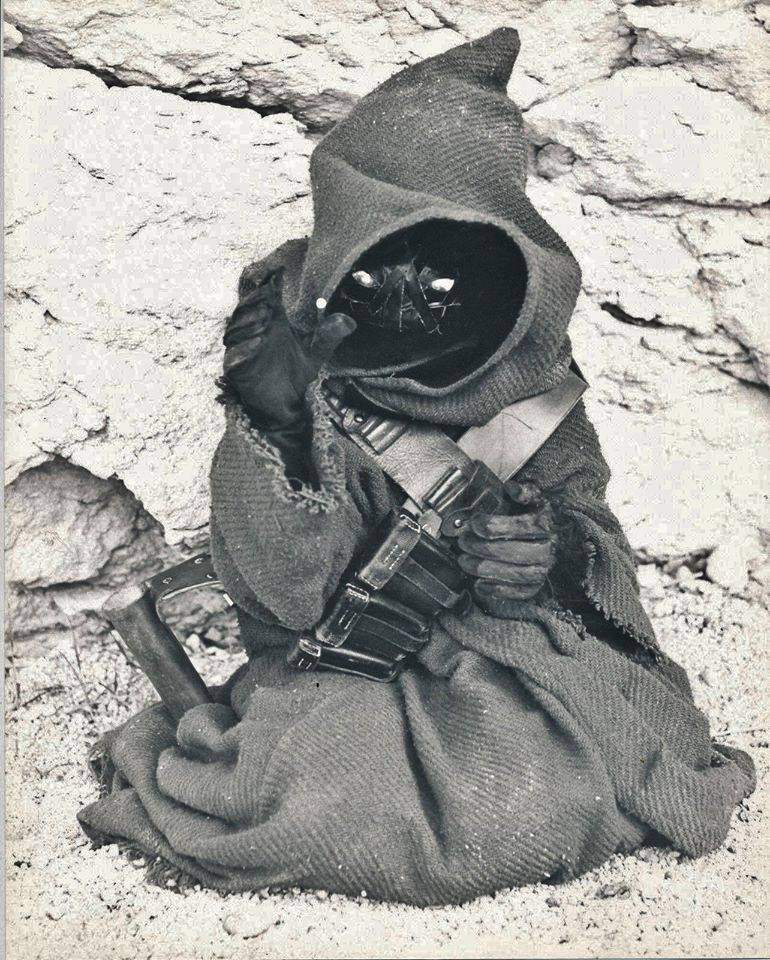 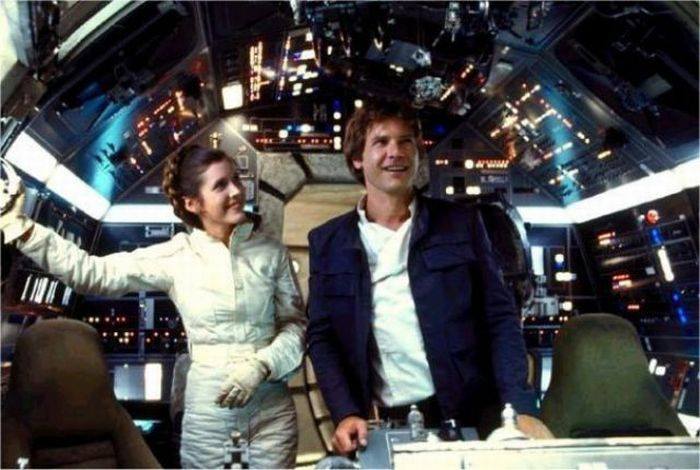 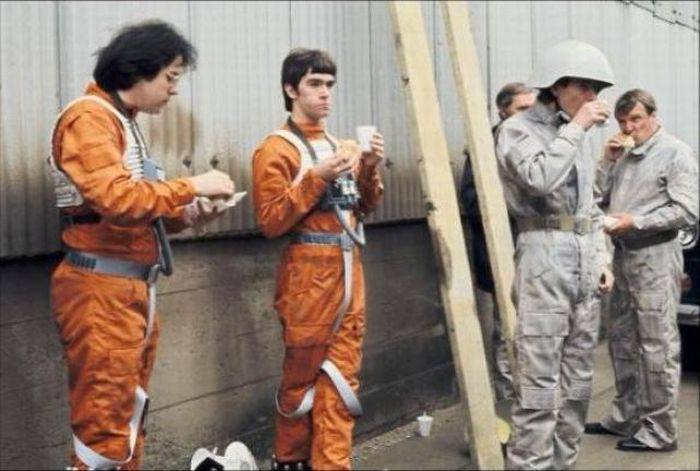 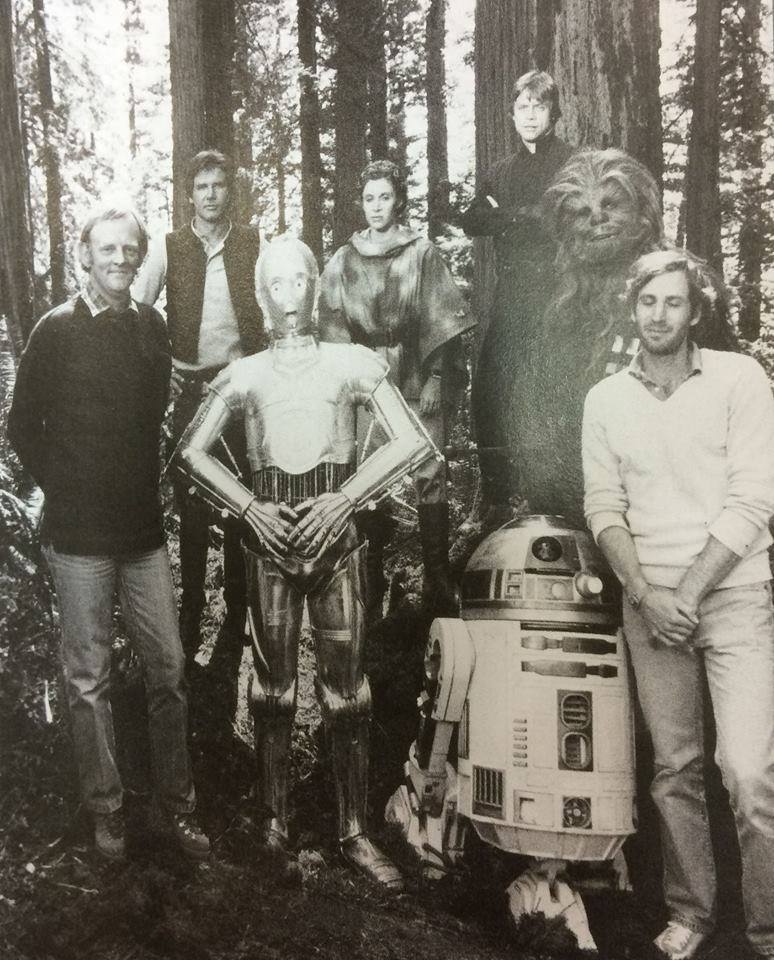 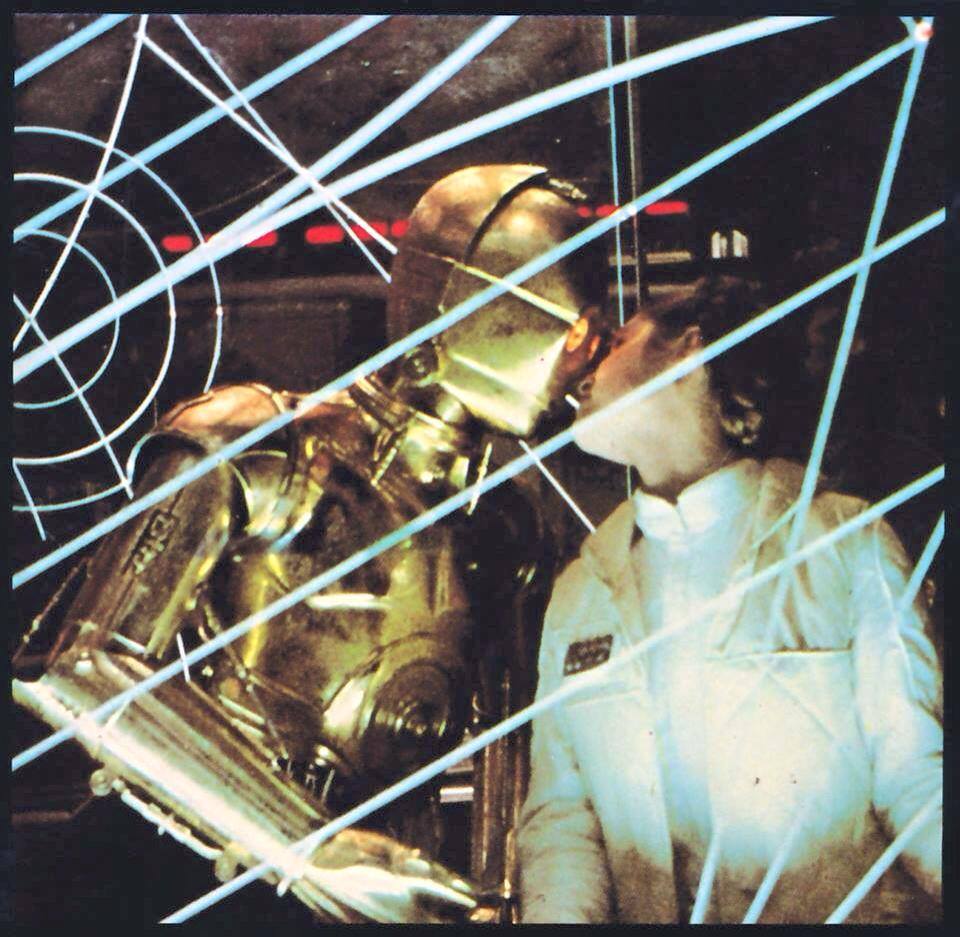 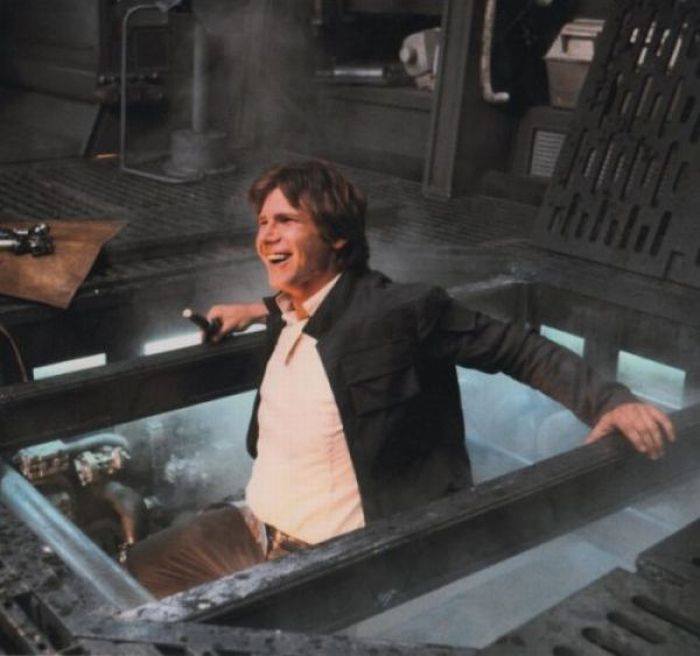 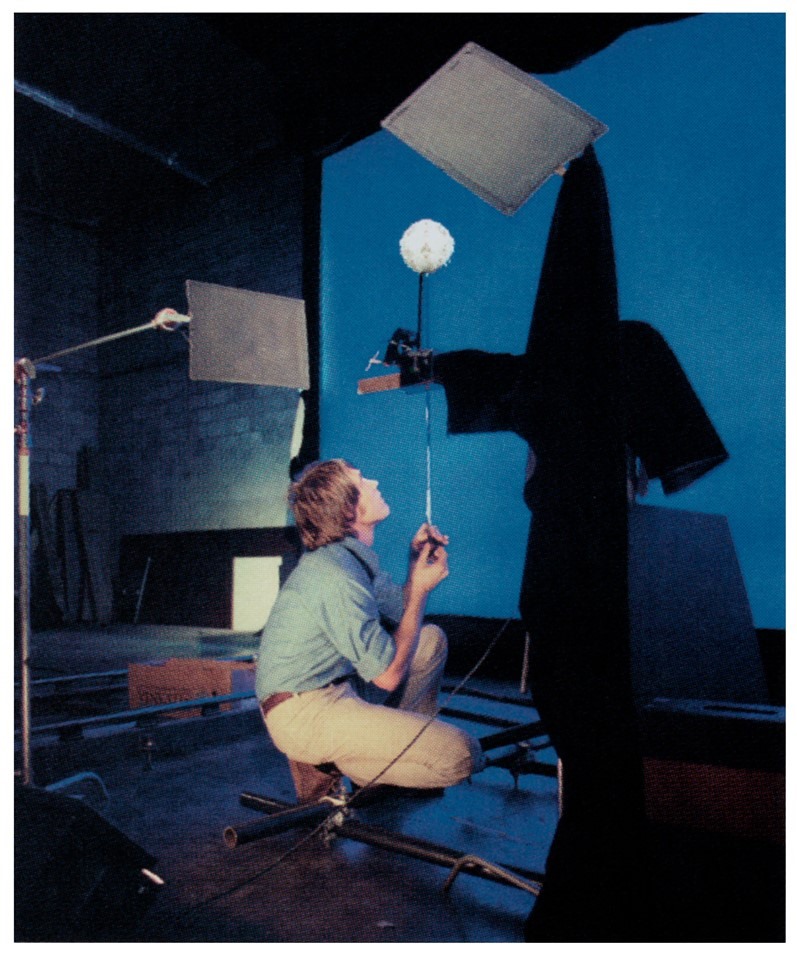 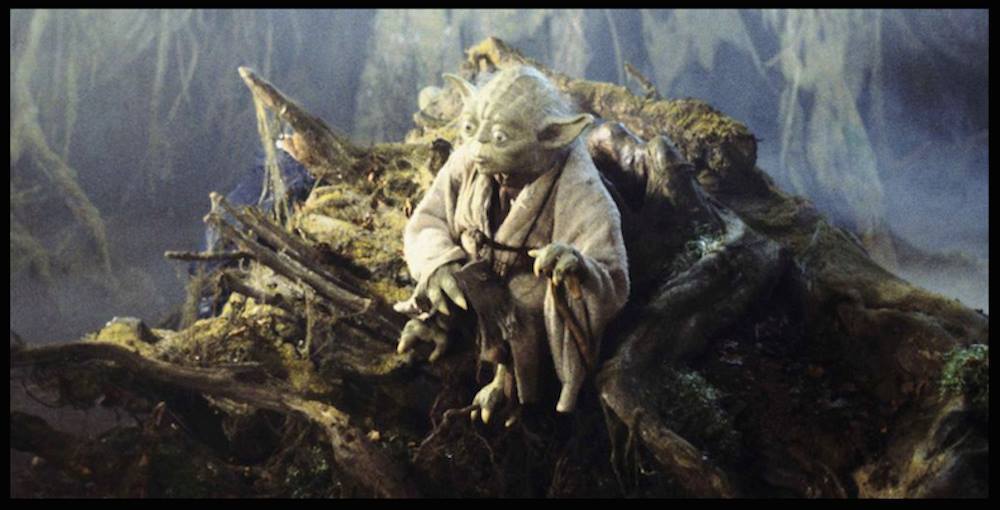 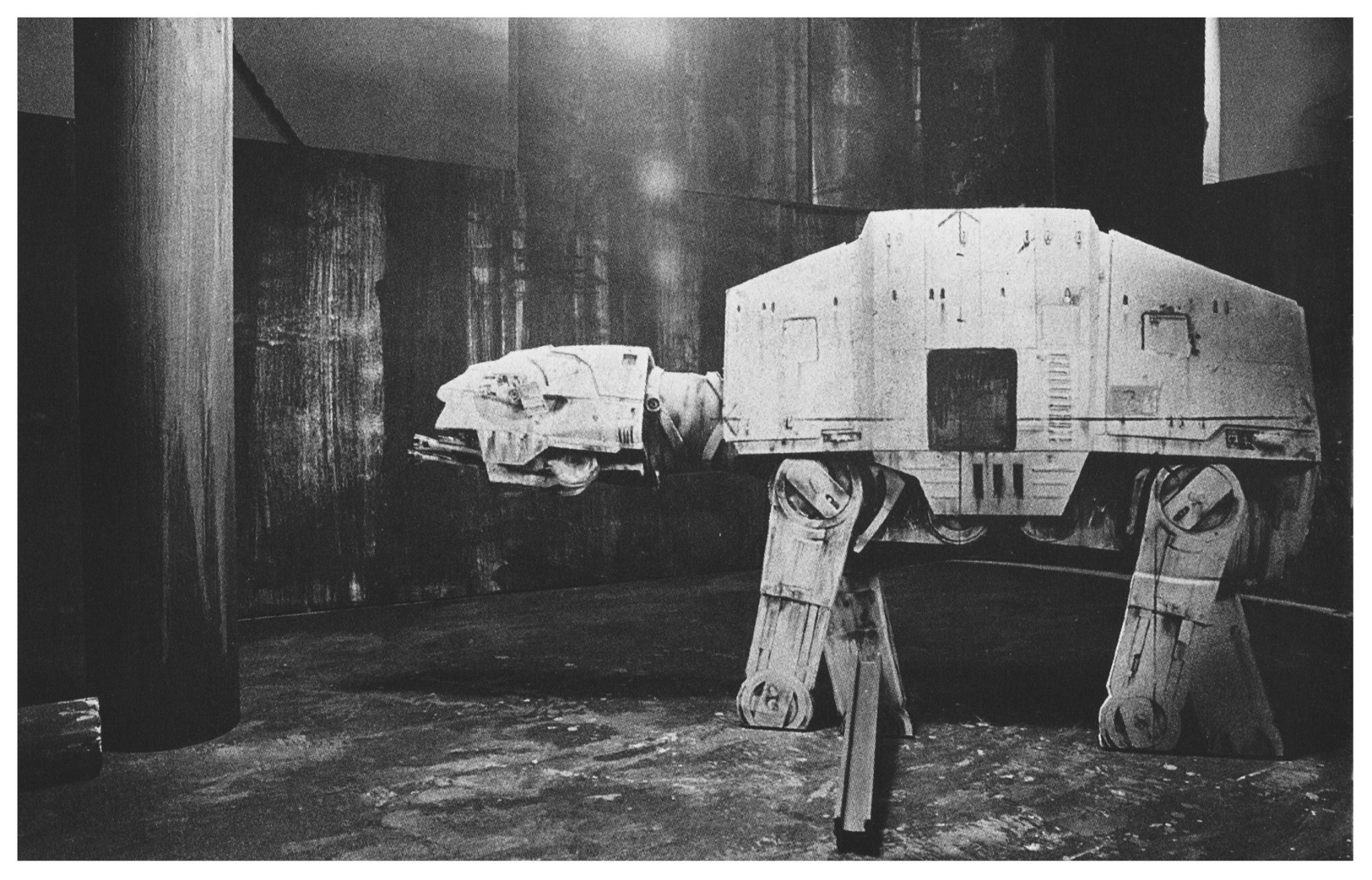 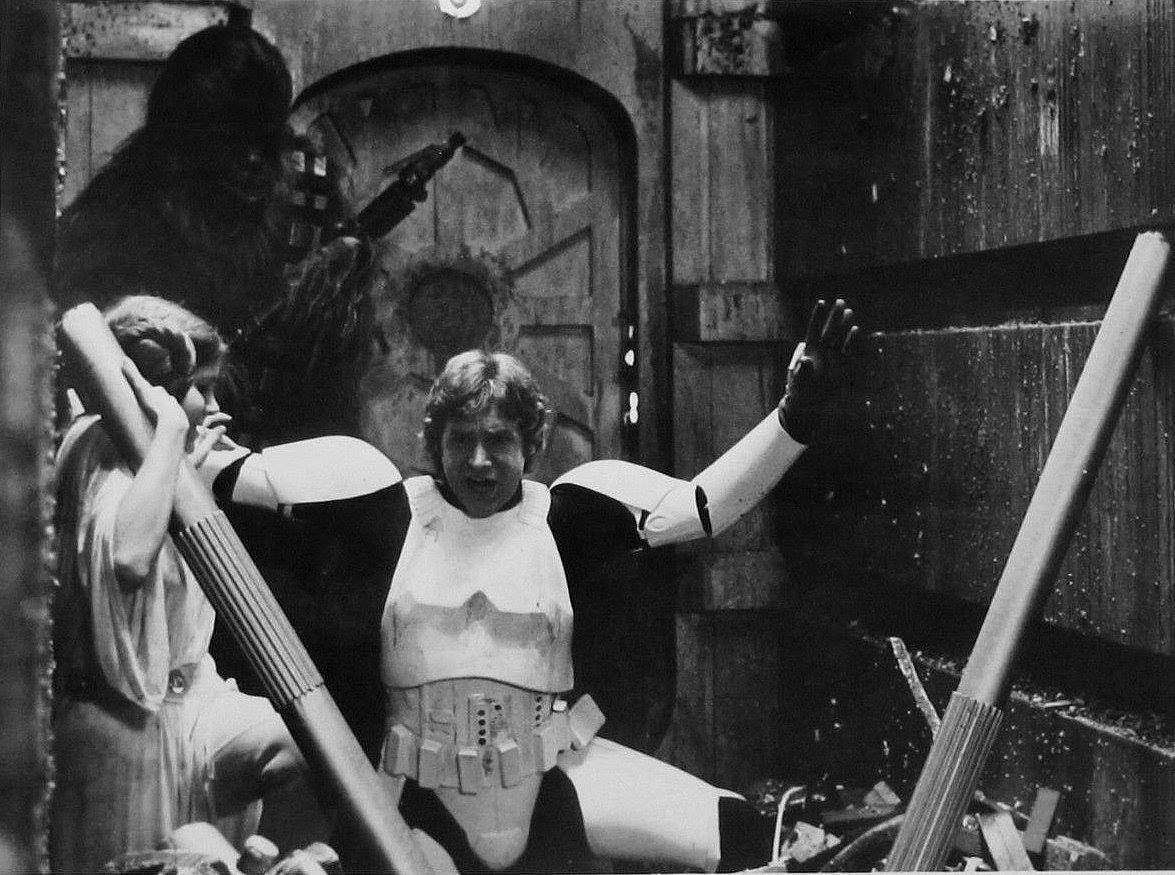 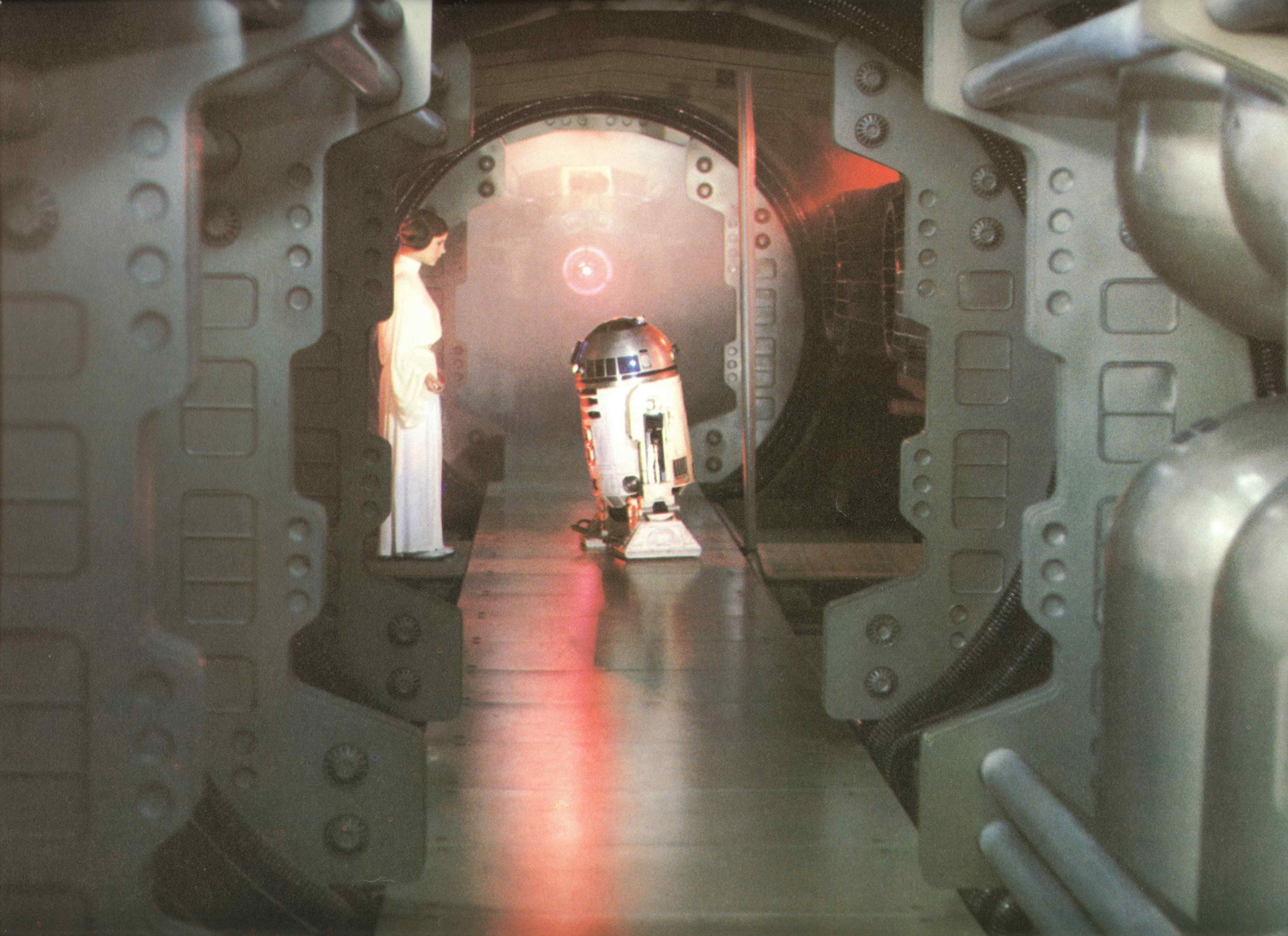 This Began as an Old School Bus, But After Countless Hours of Work, It Became a Solar-Powered Home on Wheels

Wolf 1061c is a Super Earth Located Just 14-Light-Years Away, Could be Habitable