Making its debut at the Goodwood Festival of Speed, the De Tomaso P72 celebrates the automaker’s 60th anniversary, and follows up on the P70. Limited to just 72-units worldwide and priced at $850K, this ultra luxurious supercar is rumored to be powered by a Ferrari-sourced naturally aspirated V12 engine, mated to a manual transmission, for a pure driving experience. On the inside, there’s polished copper / diamond pattern accents found throughout the cabin, including the steering wheel and the manual gear lever. Read more for another video, additional pictures and information.

This supercar may look similar to another, and that’s because the team behind Apollo Automobili is responsible for this comeback. “A similar way the Pantera created a new category when it debuted in 1970, the P72 will create a new benchmark of its own. We have created a modern-day time machine that pays homage to an integral part of history and a car with its own provenance,” said Ryan Berris, De Tomaso General Manager. 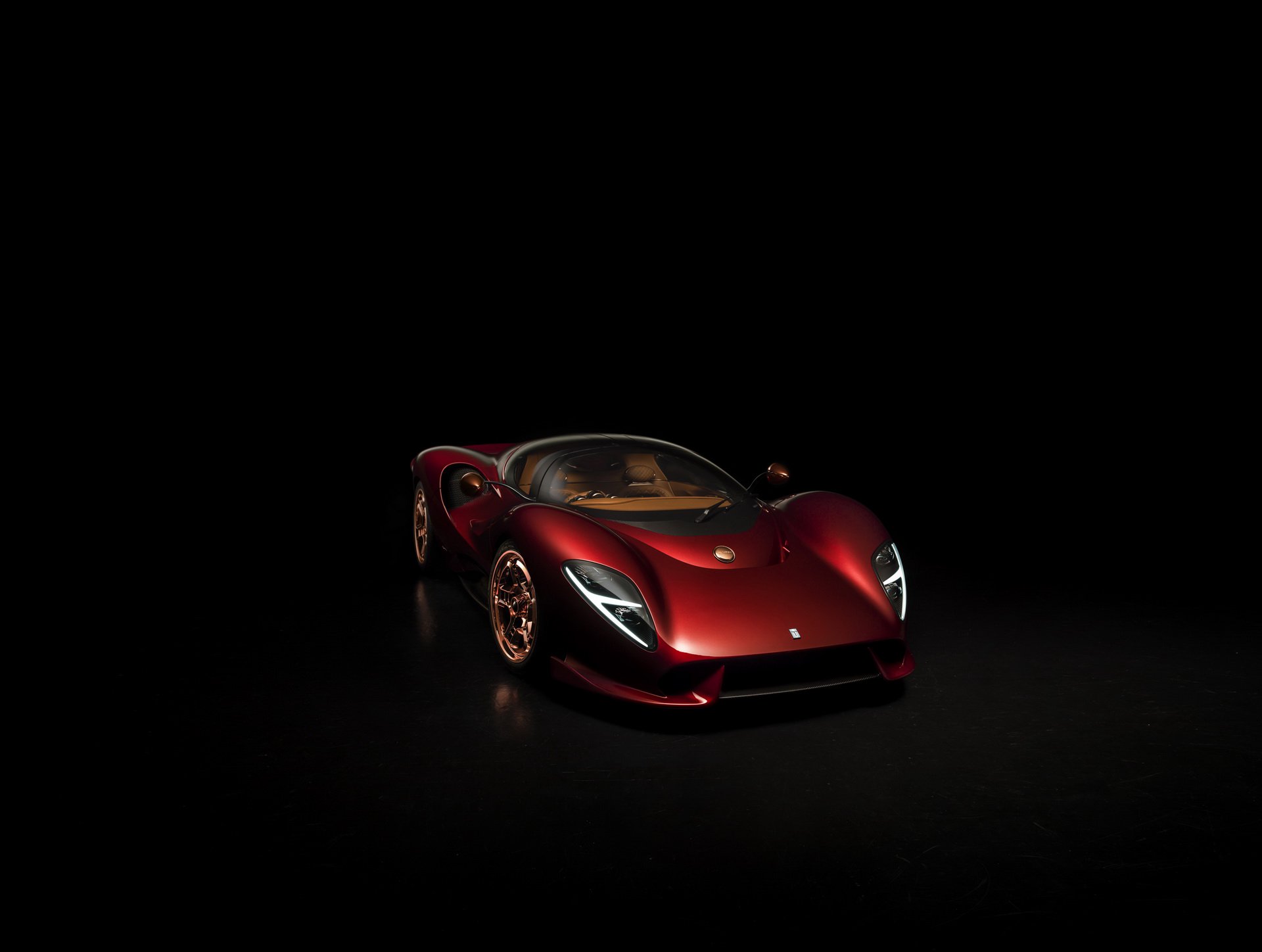 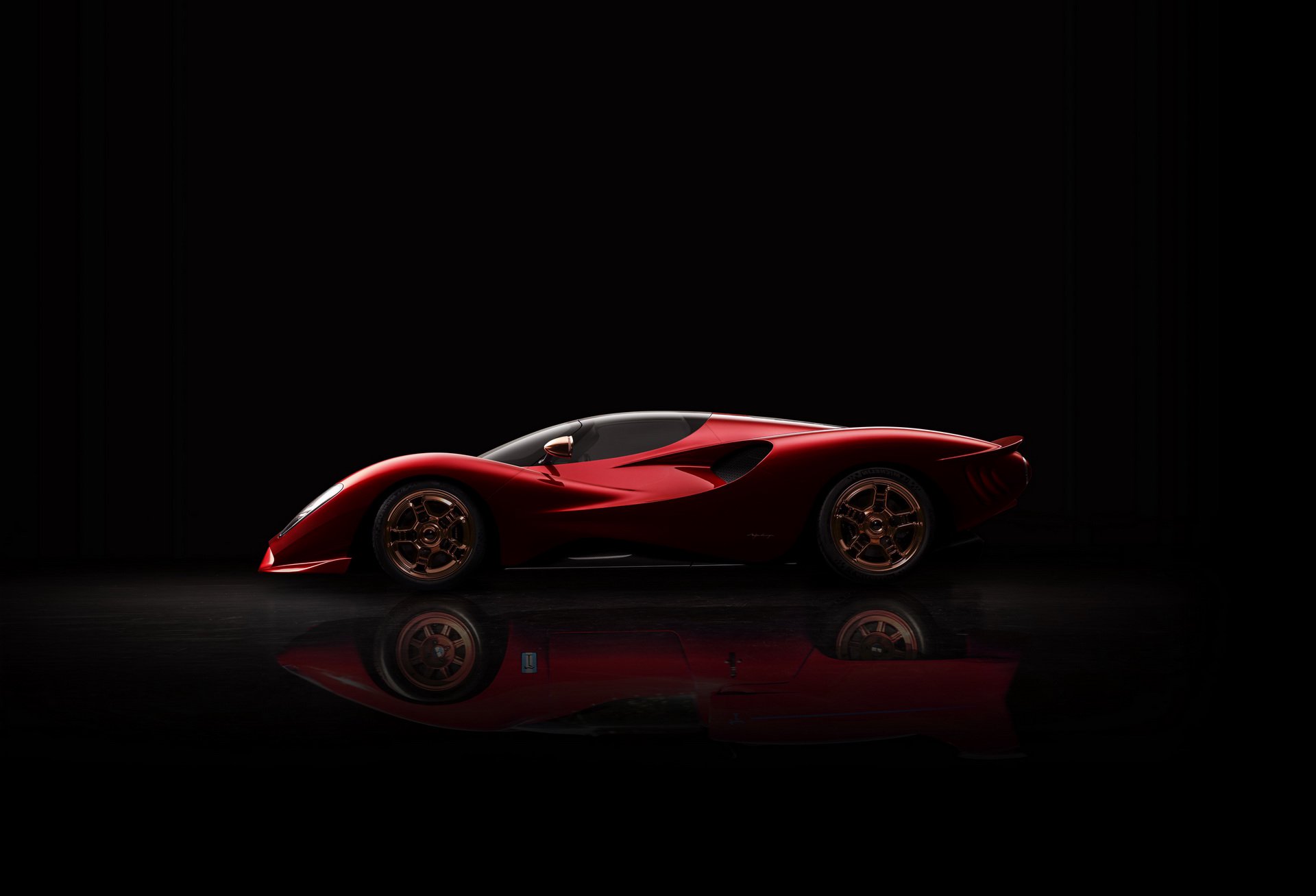 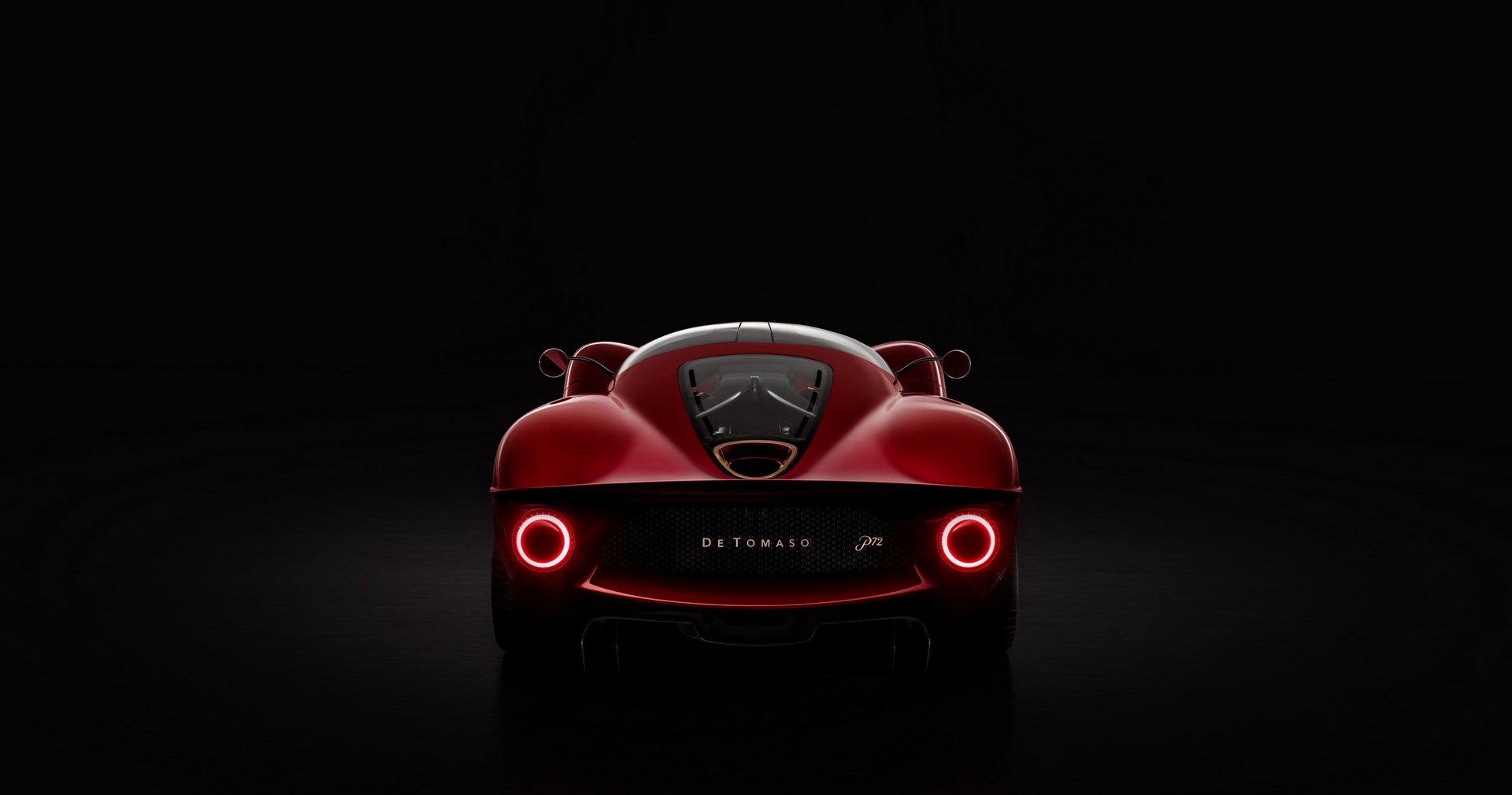 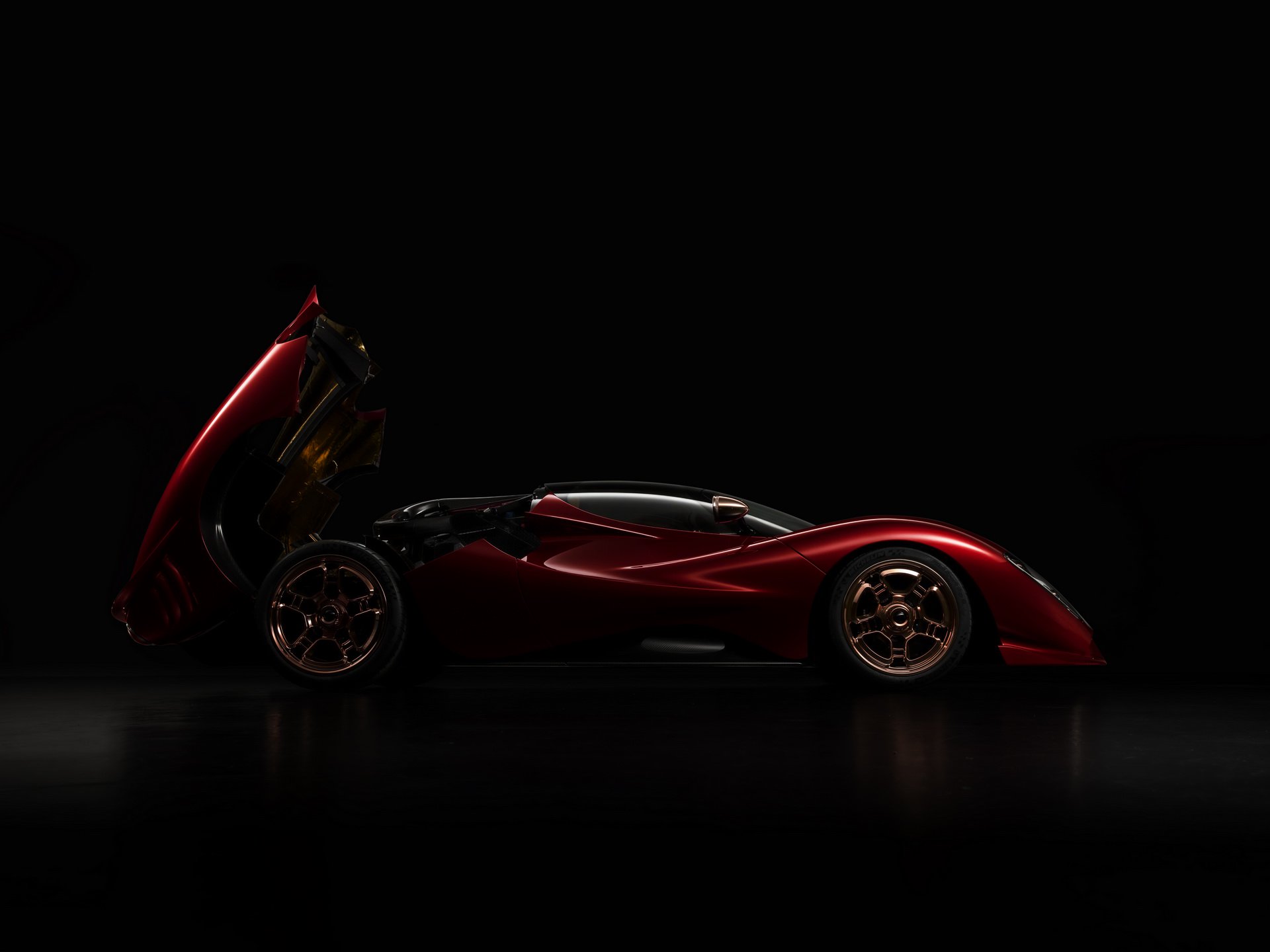 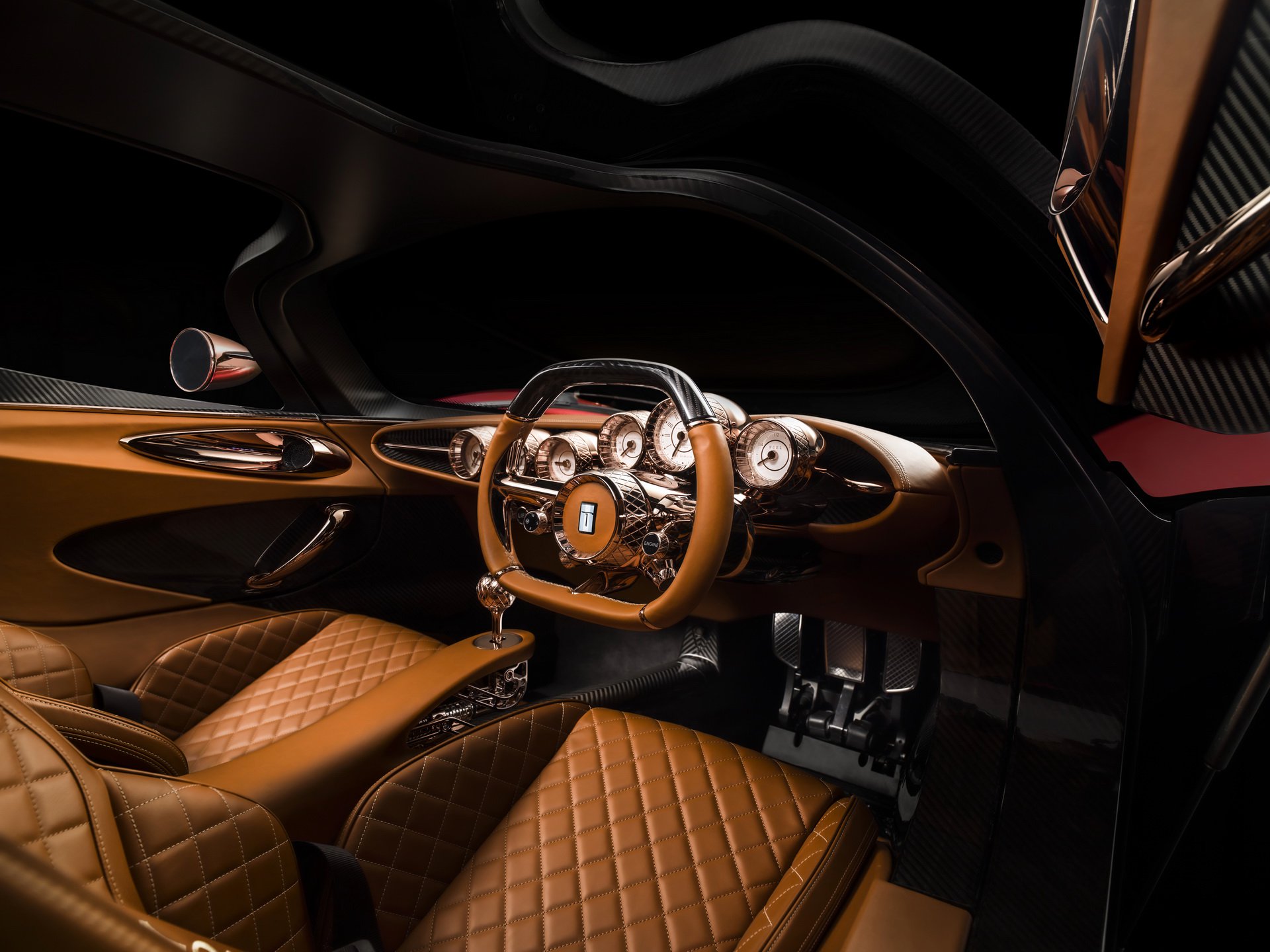