NYU researchers used a neural network to generate synthetic fingerprints that work as a “master key” for biometric identification systems. The system is called “DeepMasterPrints,” and the team was able to imitate more than one in five fingerprints in a biometric system by taking advantage of two properties of fingerprint-based authentication systems: the first being that most fingerprint readers image whichever part of the finger touches the scanner, and second, some features of fingerprints are more common than others. Read more for pictures of the AI-generated fingerprints and additional information. 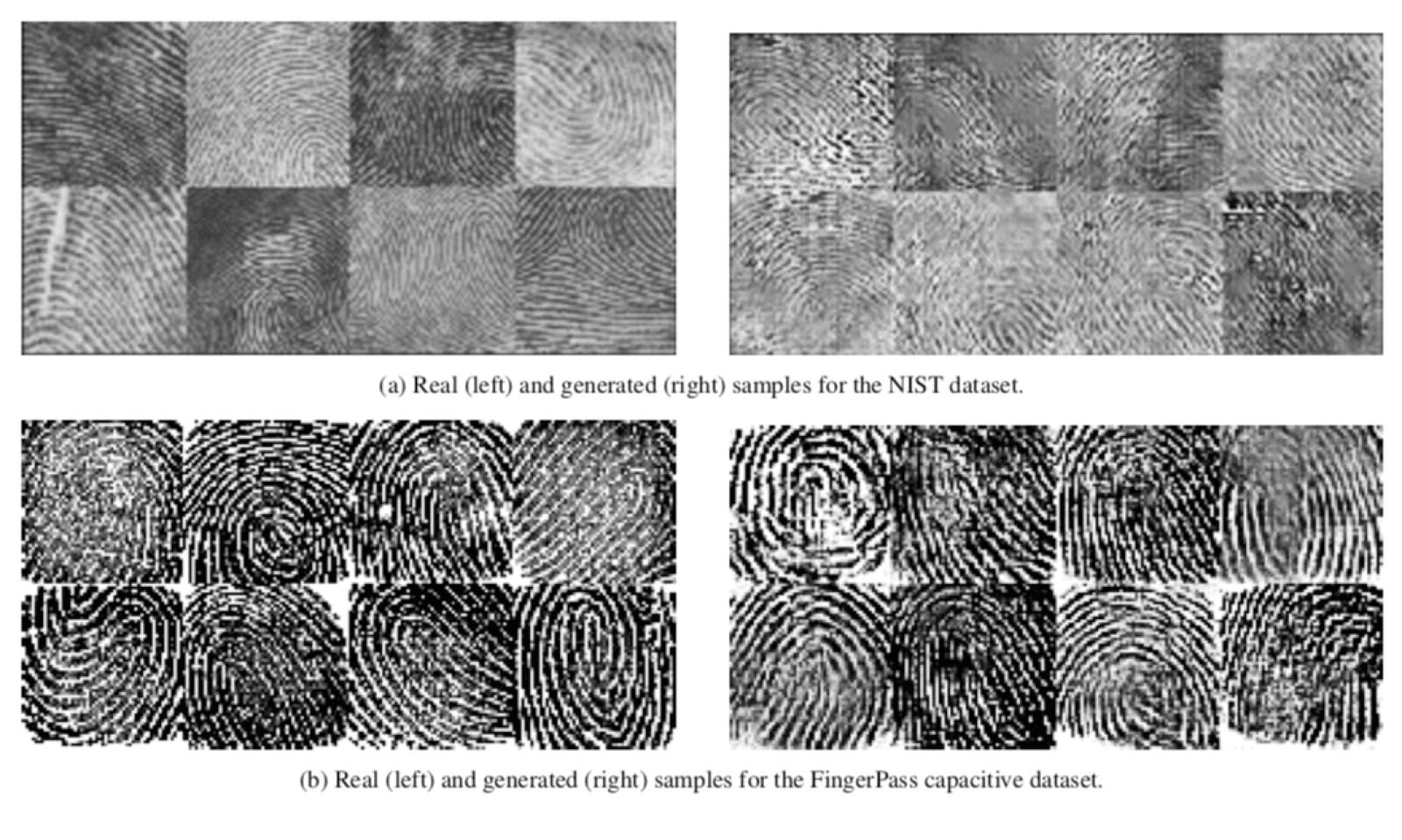 “Based on those insights, the researchers used a common machine learning technique, called a generative adversarial network, to artificially create new fingerprints that matched as many partial fingerprints as possible. The neural network not only allowed them to create multiple fingerprint images, it also created fakes which look convincingly like a real fingerprint to a human eye – an improvement on a previous technique, which created jagged, right-angled fingerprints that would fool a scanner but not a visual inspection,” reports The Guardian.