Casio teamed up with toymaker Takara Tomy to create a special edition Transformers G-Shock watch to celebrate the 35th anniversary of G-Shock, and the 35th anniversary of the Transformers, in 2019. Available in two different models, the DW-6900TF-SET, which includes a transforming Optimus Prime figure, and G-Shock DW-6900TF-4. If you pick up the former, the chest area of Optimus can be used to house the watch. One more cool feature is that the Autobot emblem magically appears when the EL backlight is activated. Read more for another video, additional pictures and information. 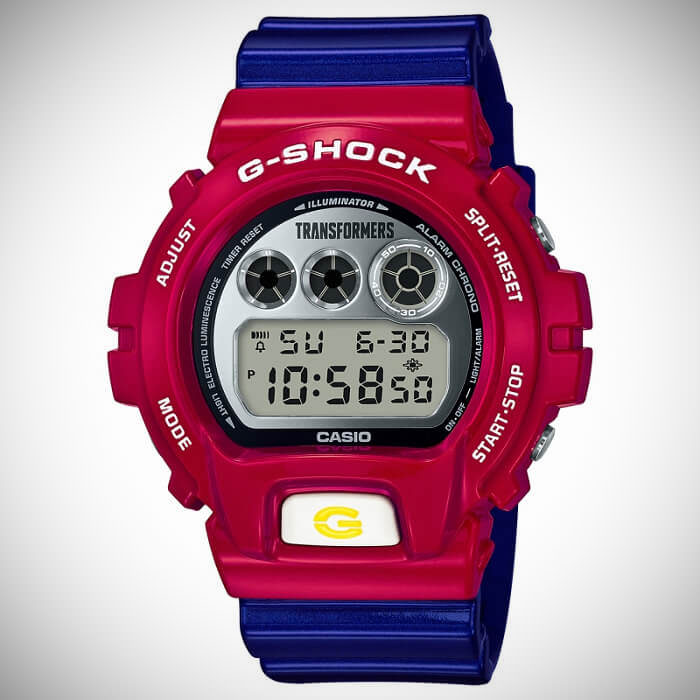 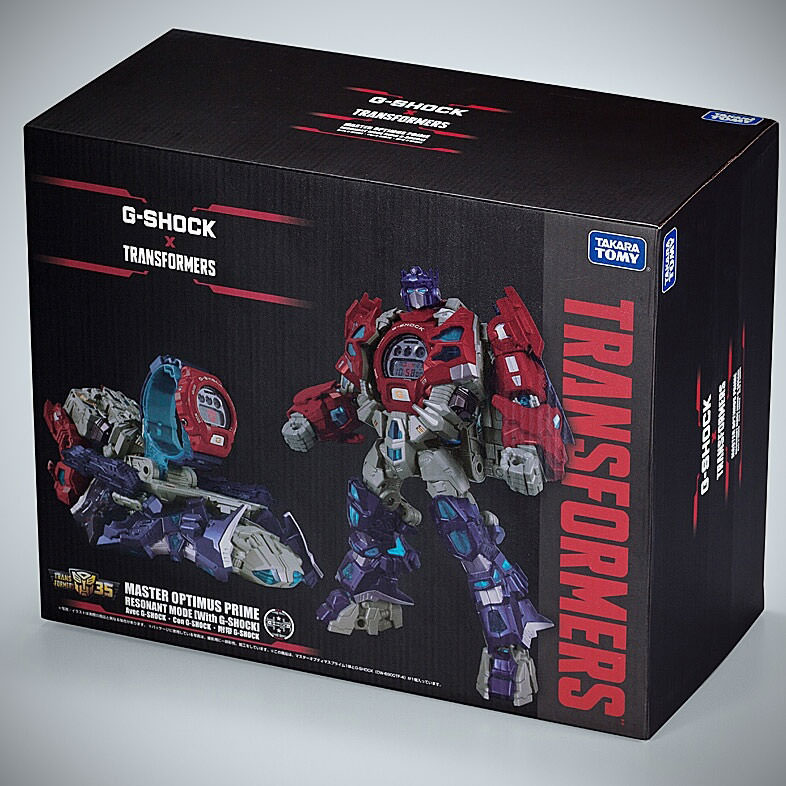 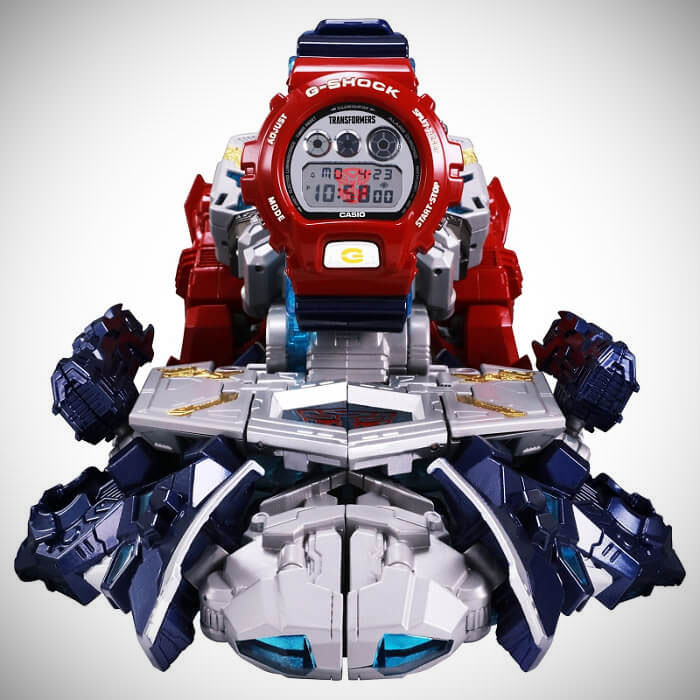 “The figure can be transformed into various modes such as the Robot Mode and the Pedestal Prime Mode which acts like a display stand puts the emphasis on the watch. If the watch is removed from the figure, the included Matrix of Leadership piece can take its place. Two gun pieces that can be placed in the figure’s hands are also included,” reports G-Central.

DeepMasterPrints Can Use AI-Generated Fingerprints to to Fool Biometric Scanners