Poncho the police dog of the Madrid Municipal Police recently became a social media star after a video began circulating of the pup demonstrating his life-saving skills. As you can see in the video above, as soon as his human partner collapses to the ground, Poncho springs into action, performing CPR, while also laying his head on the man’s mouth to check his breathing. Continue reading for more strange, yet true, stories from around the world to kick off your weekend. 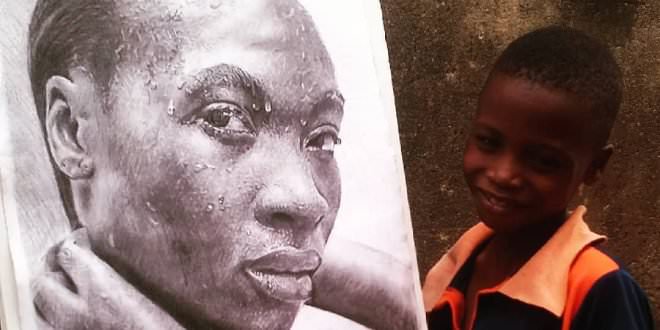 Unlike other 11-year-olds, Kareem Waris Olamilekan has already become well known professional artist in Lagos, Nigeria. It all started when he started drawing his favorite cartoon characters at just 6-years-old, and really took off when he began attending the Ayowole Art Vocational Academy 2-years later. “I found an artist in our new house. So, I saw the apprentice of @ayowole art drawing still life and I spoke with one of them who asked if I could draw and I told him yes. Later that day, the already registered students started drawing a composition of kettle and headphones…so I stood at a corner and participated with them,” said Kareem Waris Olamilekan. 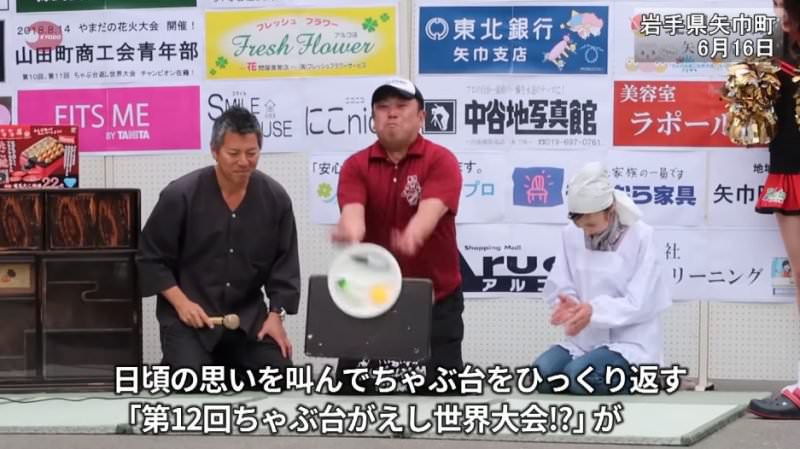 Japan is known for many strange things, both good and weird, but the World Chabudai-Gaeshi Tournament, an offbeat competition where participants try to flip a small tea table as far as possible, could be one of the strangest. The goal is to basically flip the small wooden tea table and send the fake food placed atop of it flying as far as possible. 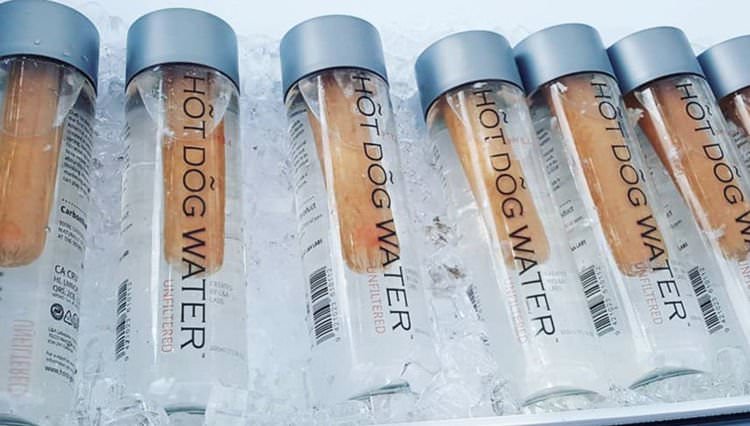 If you happened to stumble upon the Car Free Day Festival in Vancouver, British Columbia, this “Hot Dog Water” stand may have caught your eye. For the hefty price of $38, you get a stylish glass bottle of unfiltered hot dog water that is rich in sodium, which its creator says “helps your body increase its water intake, lose weight, increase brain function, look younger, increase vitality, and triggers anti-inflammatory processes, making it the perfect post-workout drink.”

Eye of the Storm Dome House is Designed to Withstand Hurricanes, Here’s a Look Inside

There are Autonomous Cars, Drones, and Now, Boeing’s MQ-25, an Unmanned Aircraft Designed for Refueling