The SEGA Dreamcast was released in 1998, and the first in the sixth generation of video game consoles, preceding Sony’s PlayStation 2, Nintendo’s GameCube and Microsoft’s Xbox. The console enjoyed a successful US launch backed by a large marketing campaign, but interest in the system steadily declined as Sony built hype for the upcoming PlayStation 2. Unfortunately, it was not successful enough to warrant building a portable system based on the same hardware, but fortunately, many gamers, like “HailRazer” from the Ben Heck forums, have taken things into their own hands. continue reading for more custom portable SEGA Dreamcast systems that actually exist. 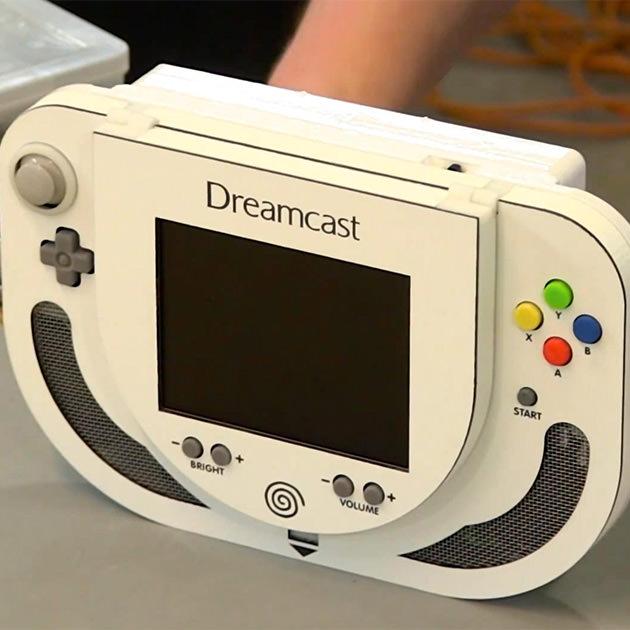 Ben Heck is no stranger to custom portable console mods, and his Dreamcast Portable is definitely no slouch. He goes into extreme detail to make sure everything works flawlessly, right down to the case, which could pass for an official portable console from SEGA. “I’m not really sure this series of YouTube videos needs much of an introduction to be honest. Ben Heck is a guy who creates all kinds of wonderful console mods and in this series of three, he demonstrates how he went about making a portable Dreamcast of quite stunning beauty,” according to Dreamcast Junkyard. 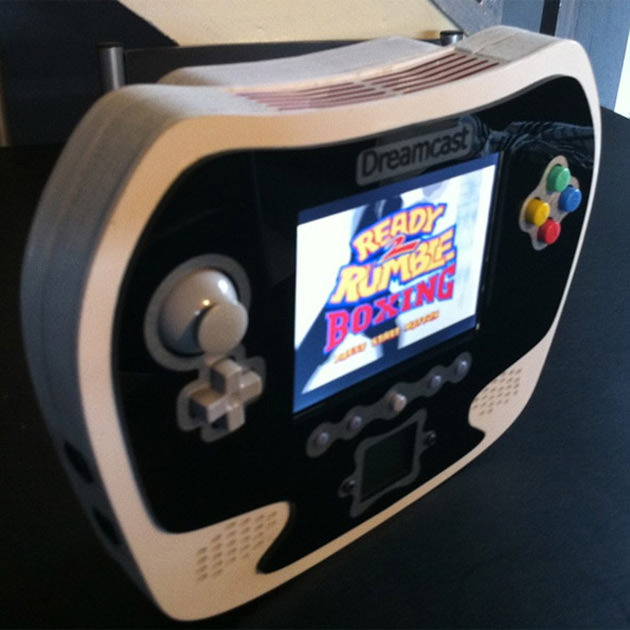 Techknott has always had a soft spot for the Dreamcast, and it shows in this custom portable console. Featuring a CNC acrylic case with MDF walls, an original Dreamcast control pad / triggers, a PSone LCD, and an integrated VMU, in addition to a removable VMU slot. The disc player is located on the back for playing the original discs, while there’s a built-in SD card slot up front for playing games stored in flash memory. 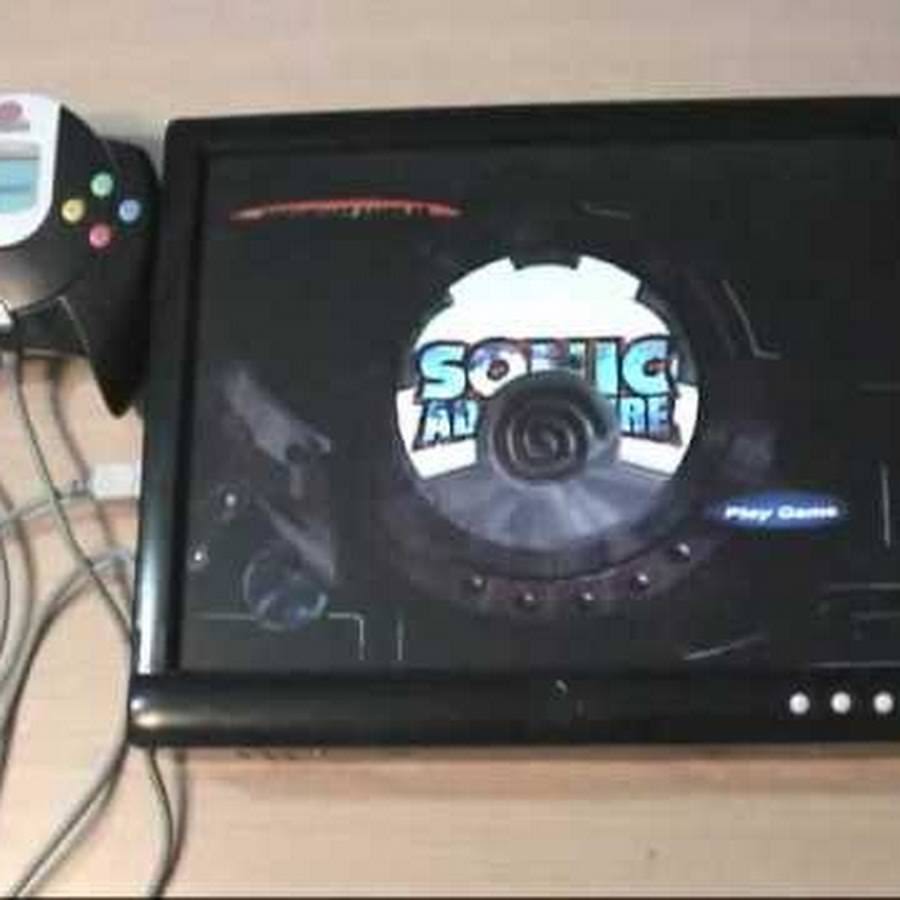 Build by “Hyphrend”, this Dream Tablet is exactly as it sounds, a tablet that is capable of playing Dreamcast games. Sure, it may not be as portable as the other consoles found on this list, but it’s definitely much easier to play since you can use the original controller. Just buy a small stand, and you’ll forget it can easily be transported in a backpack.

StoosBahn, the Steepest Cliff Railway in the World, Opens in the Swiss Alps