Priced at $400, this all-electric McLaren 720S for kids just might be the fastest toy this holiday season. It’s powered by a single electric motor that boosts the miniature replica to a zippy 3mph, and possibly faster. Yes, the car does have working brakes, complete with a brake light, while a speaker plays engine noise. Want to enjoy your own tunes? Simply plug in a USB stick or SD card after stepping into the vehicle using its dihedral doors. Read more for a video, another picture and additional information.

“The 720S Ride-On is ‘started’ and operated with a key, but if the driver hasn’t quite grasped the concept of steering yet, an adult can take control via a remote instead. It’s available to order now in seven different colours, although if you want one in the Papaya Spark launch hue, you’ll need to wait until later in the year. This version will only be available at McLaren retailers,” reports Car Throttle. 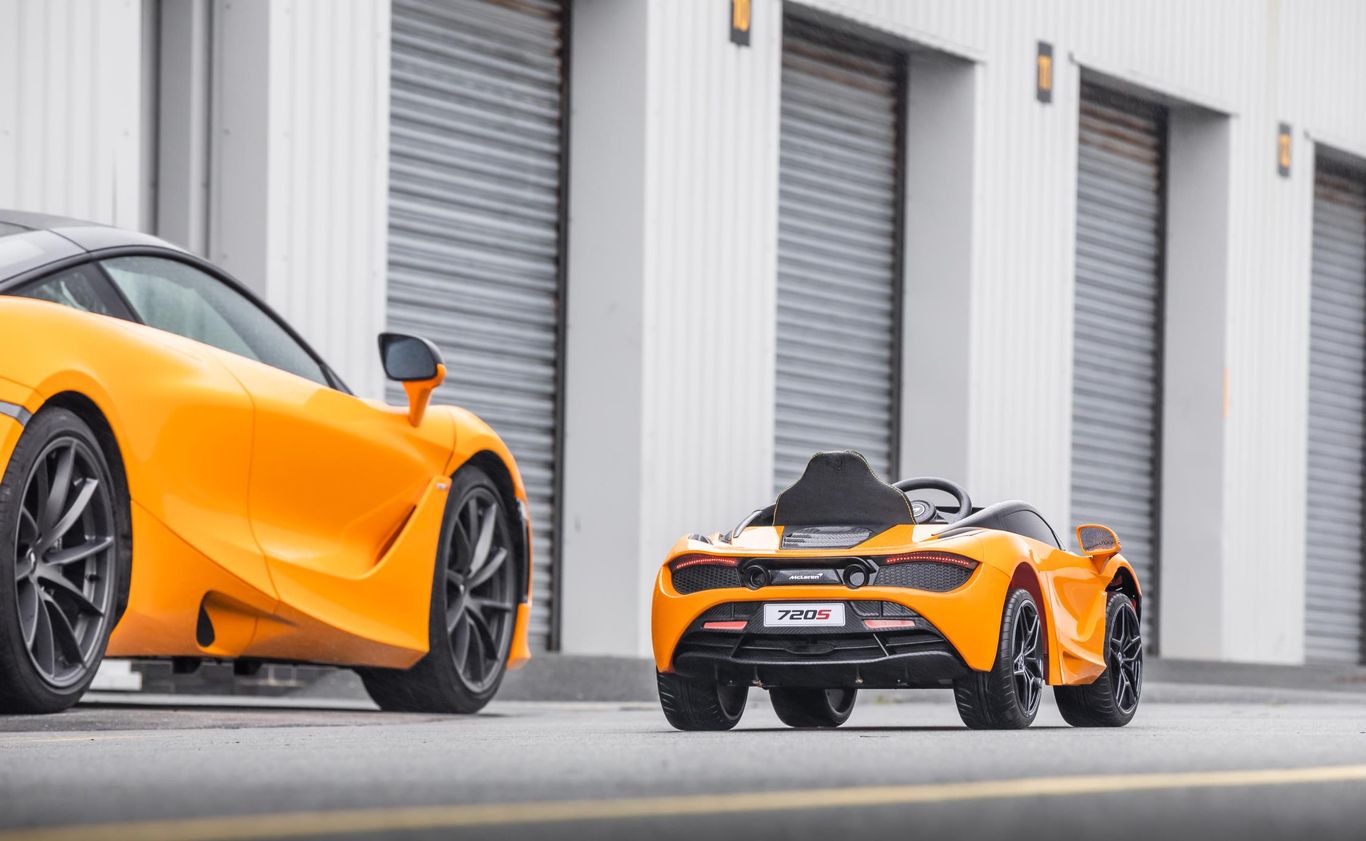 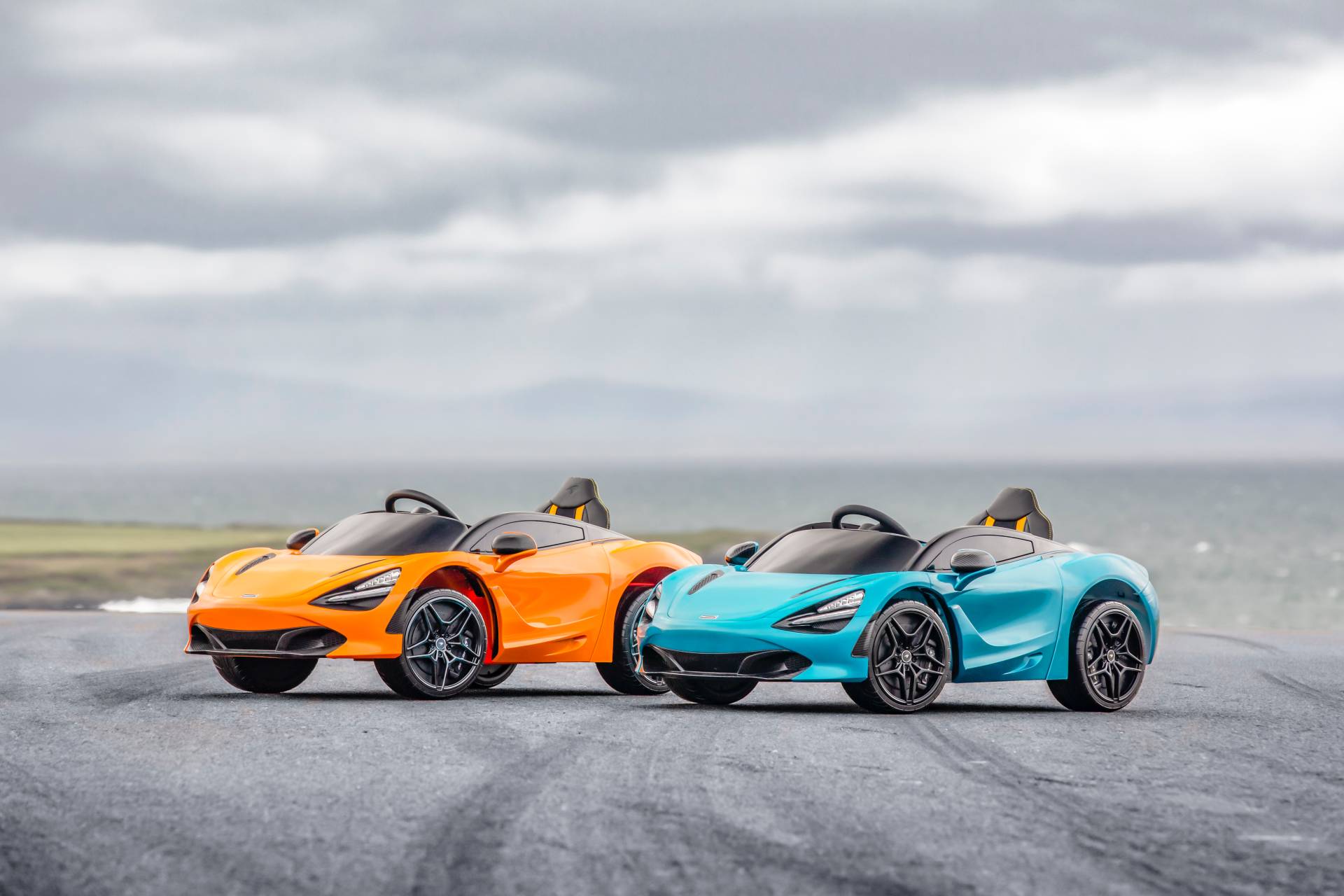 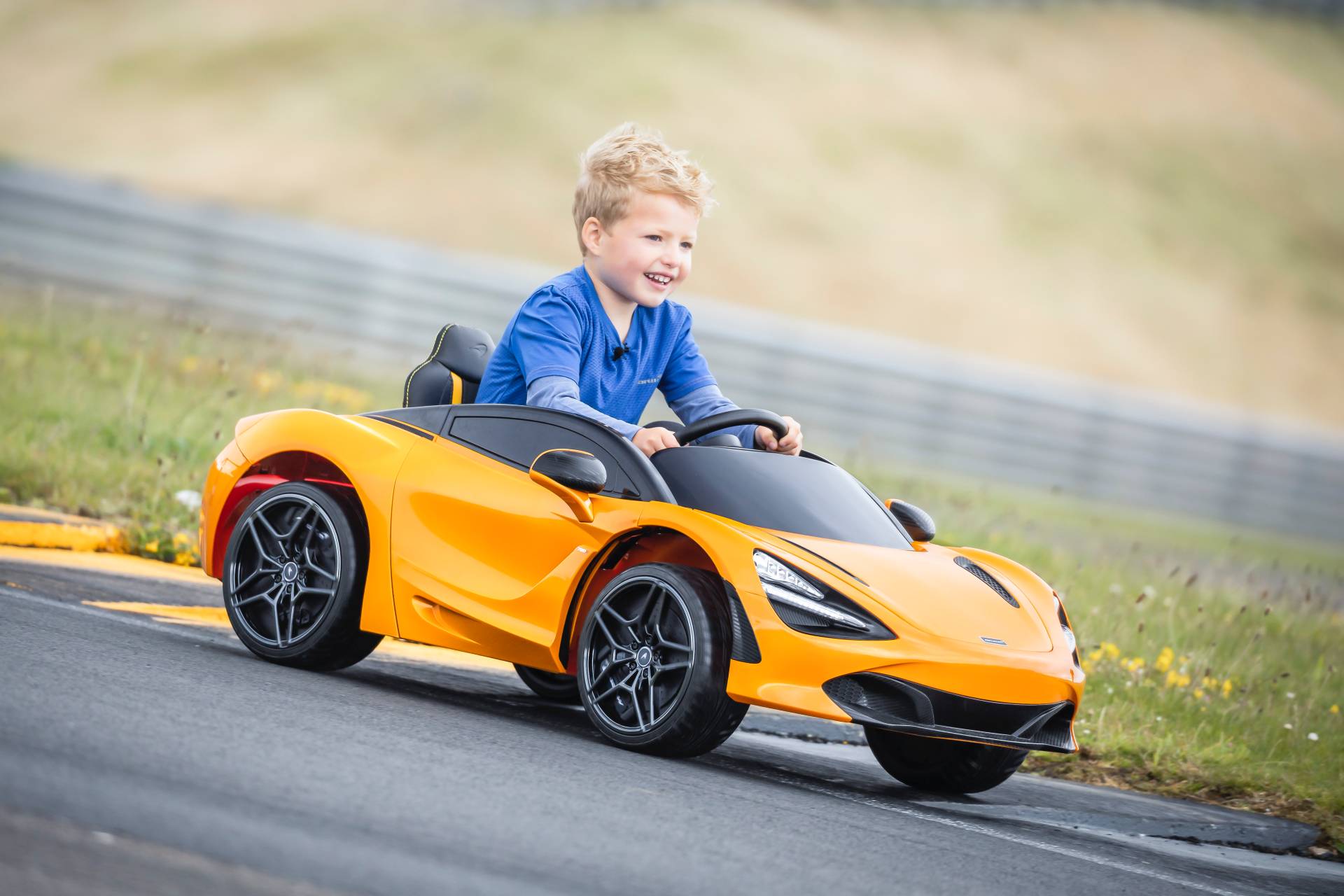 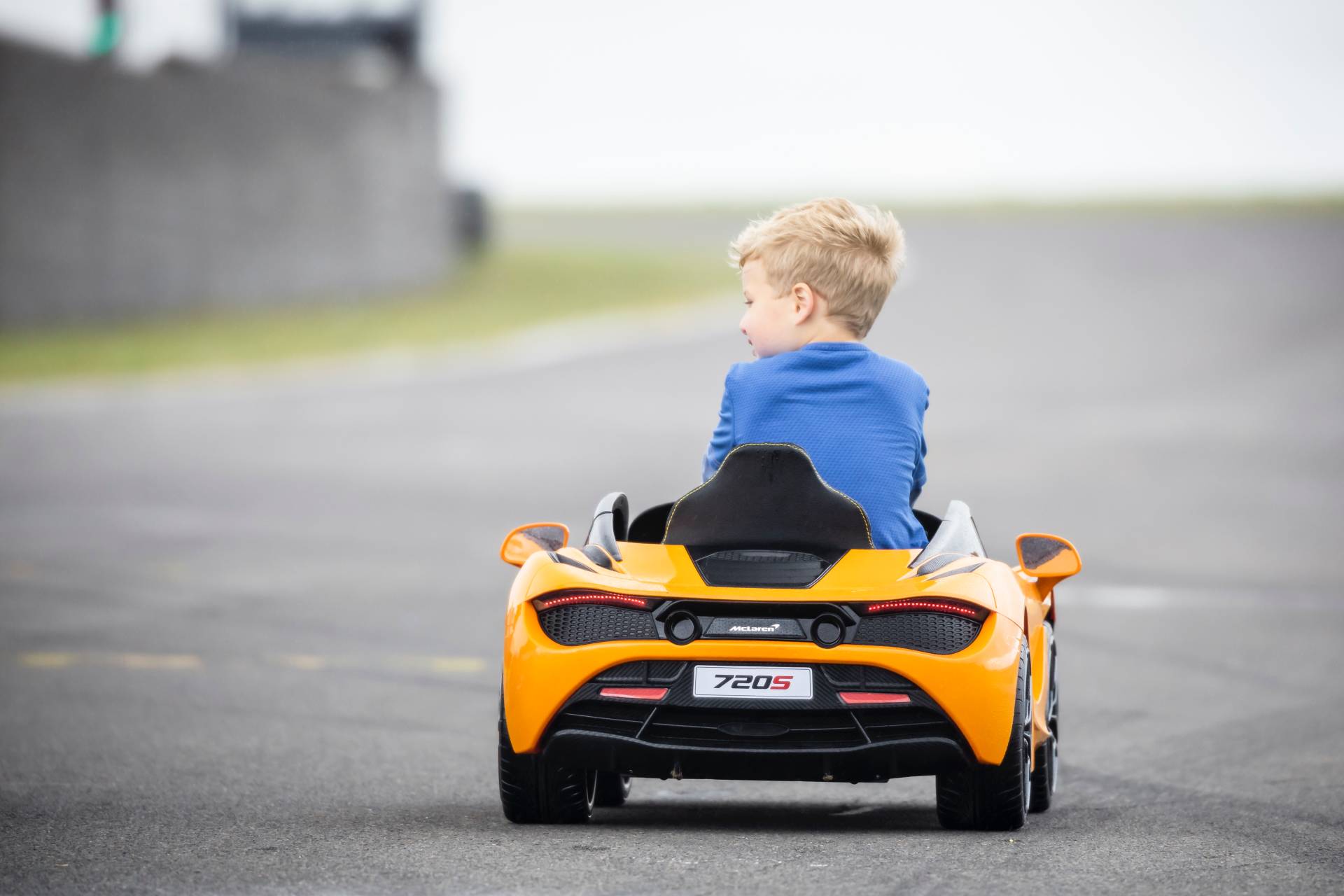 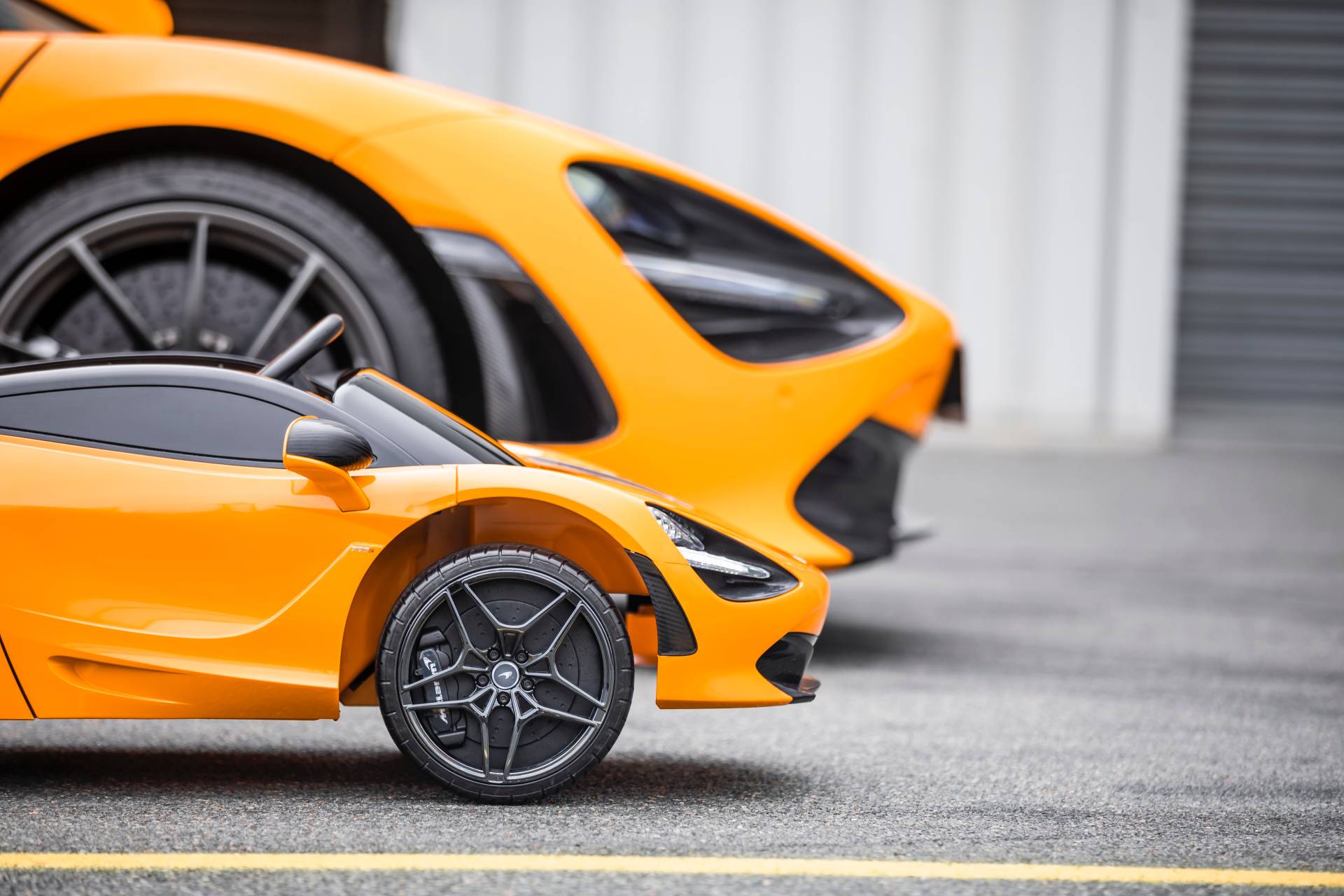 Saturn’s Icy Moon Enceladus Could be Teeming with Alien Life, According to Cassini–Huygens Data