A SpaceX “Starman” is now aboard the company’s Falcon Heavy rocket that’s set to make its launch from Florida tomorrow. Test flights normally carry steel / concrete for cargo, or materials for experiments, Tuesday’s demo will see Musk’s red Tesla Roadster, complete with the figure is in the driver’s seat, with right hand on the wheel and the left arm resting on the convertible’s door. Once the three booster stages return to Earth, the rocket’s payload stage will eject two halves of the fairing off, exposing the Tesla Roadster. Continue reading for more pictures and information. 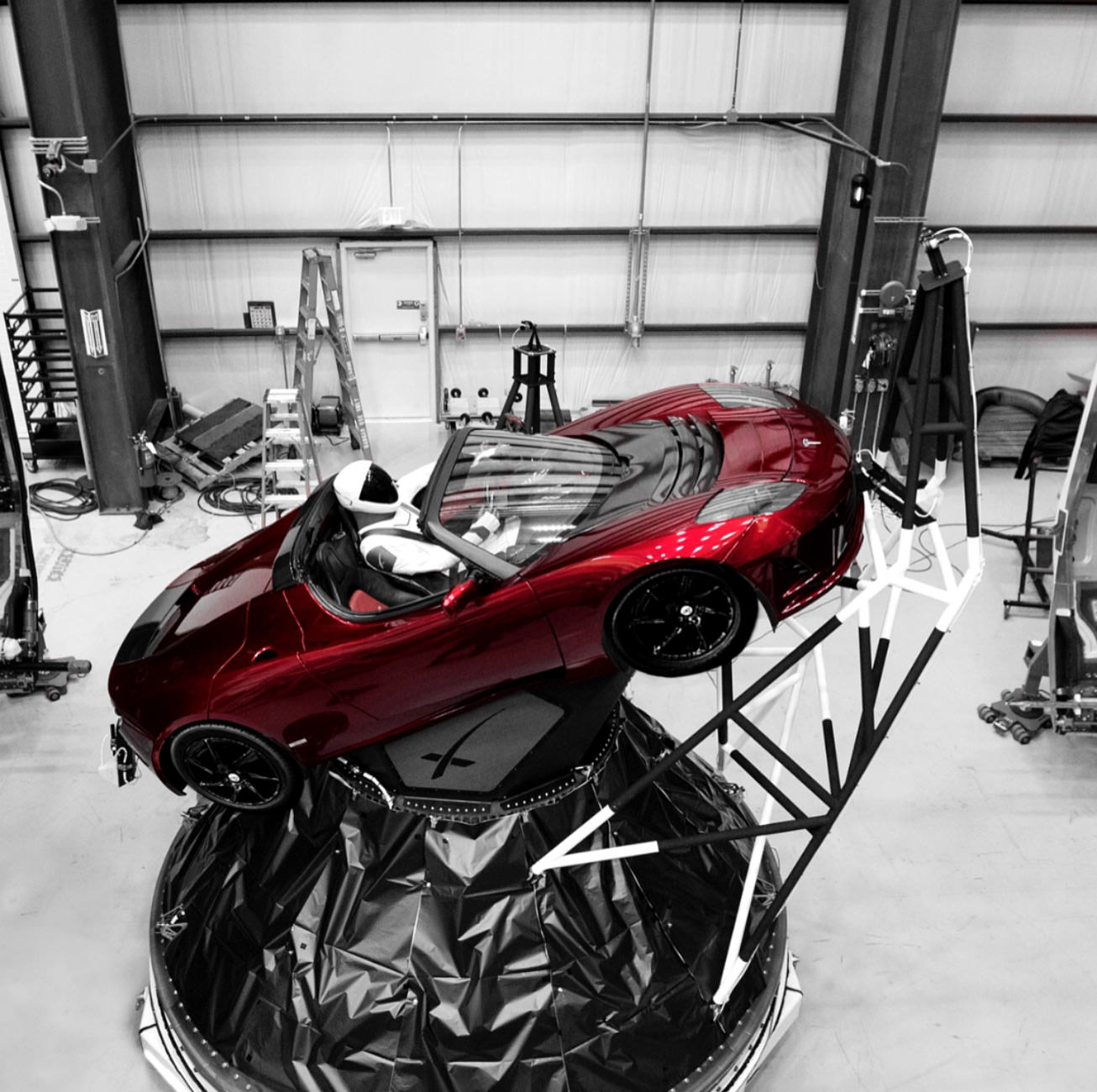 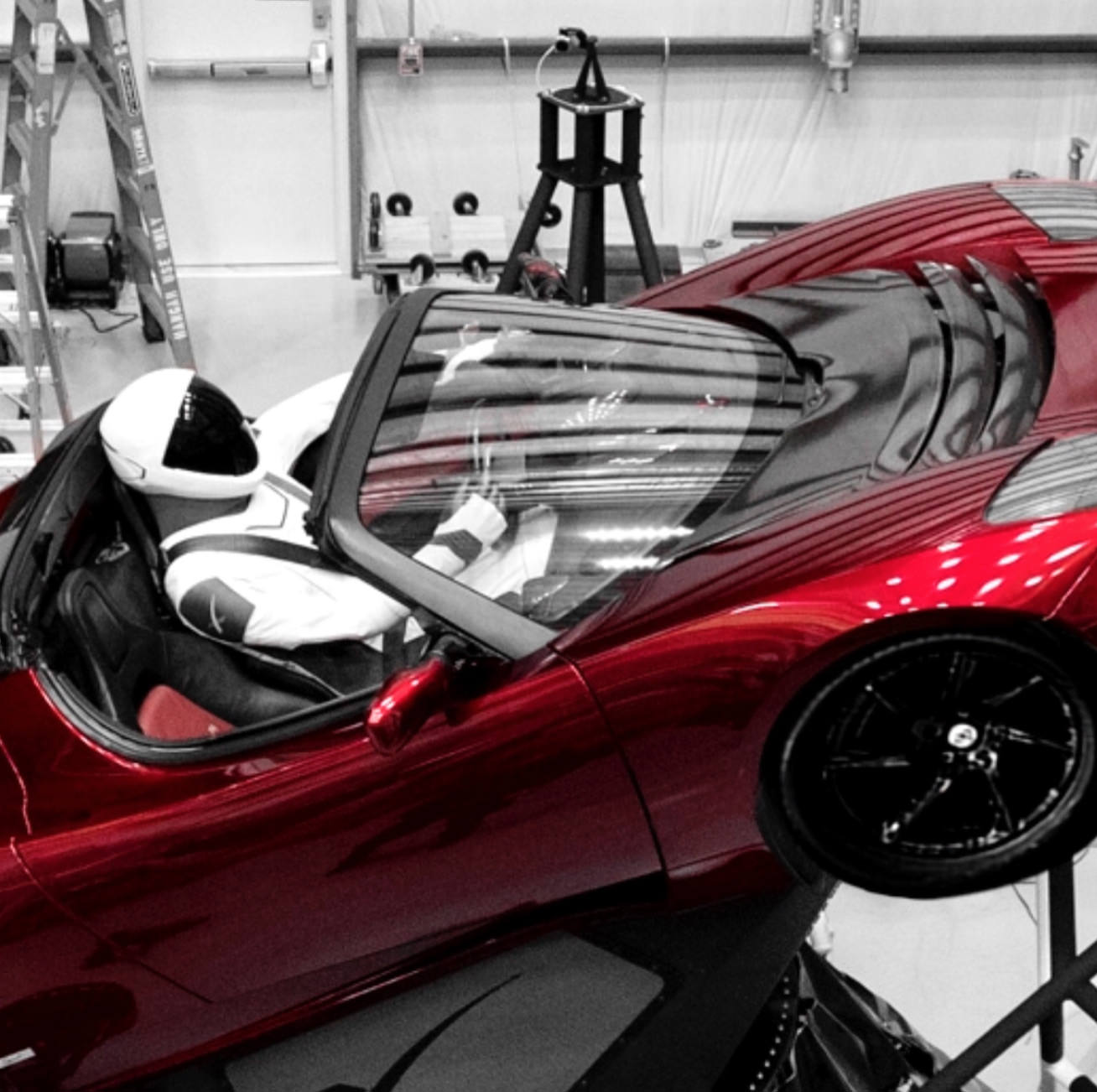 “Once it separates, the Roadster will apparently coast, exposed, in a hyperbolic orbit on its way to – and eventually beyond – Mars at around seven miles per second. It should be noted, though, that the animation shows the Roadster getting far closer to Mars than it would actually appear in real life,” according to The Verge.

Human Uber is Based on Chameleon Mask Technology, Lets You Attend Events Using Someone Else’s Body

These Started as Aerospace-Grade Aluminum Blocks, But Were Transformed Into Supercar Tables