Lucasfilm and Disney have finally released a teaser trailer as well as character posters for Solo: A Star Wars Story. For those who don’t know, the story was penned by Jon Kasdan and Lawrence Kasdan, as it tracks the origin story of Han Solo (Alden Ehrenreich), as we discover how the Millennium Falcon was won from Lando Calrissian (Donald Glover). Yes, we also find out where Chewbacca actually came from. Directors Phil Lord and Chris Miller left the film over creative differences with just a few weeks of filming left to go, but Ron Howard stepped in to finish the film. Continue reading for more fascinating images from around the web. 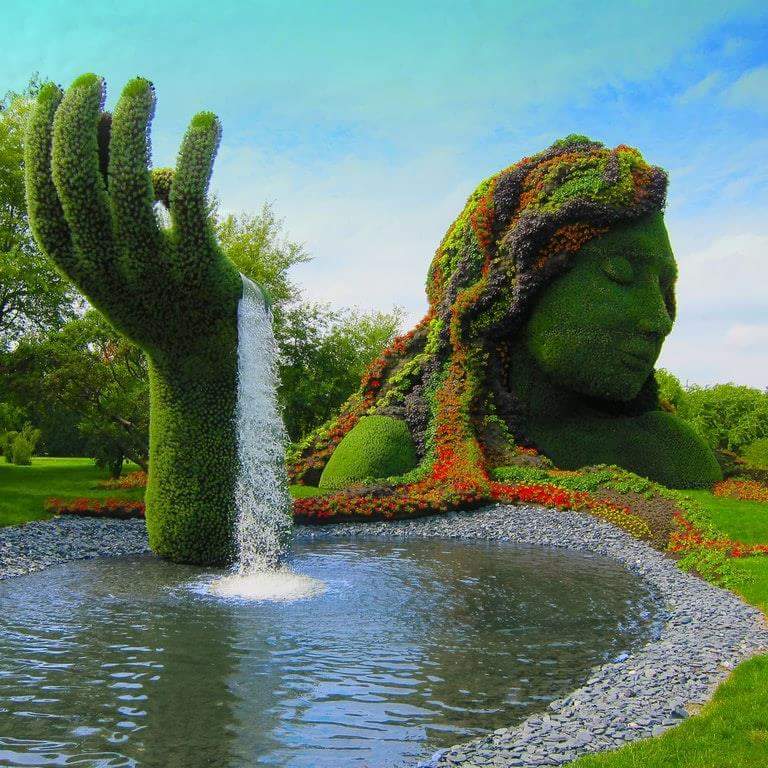 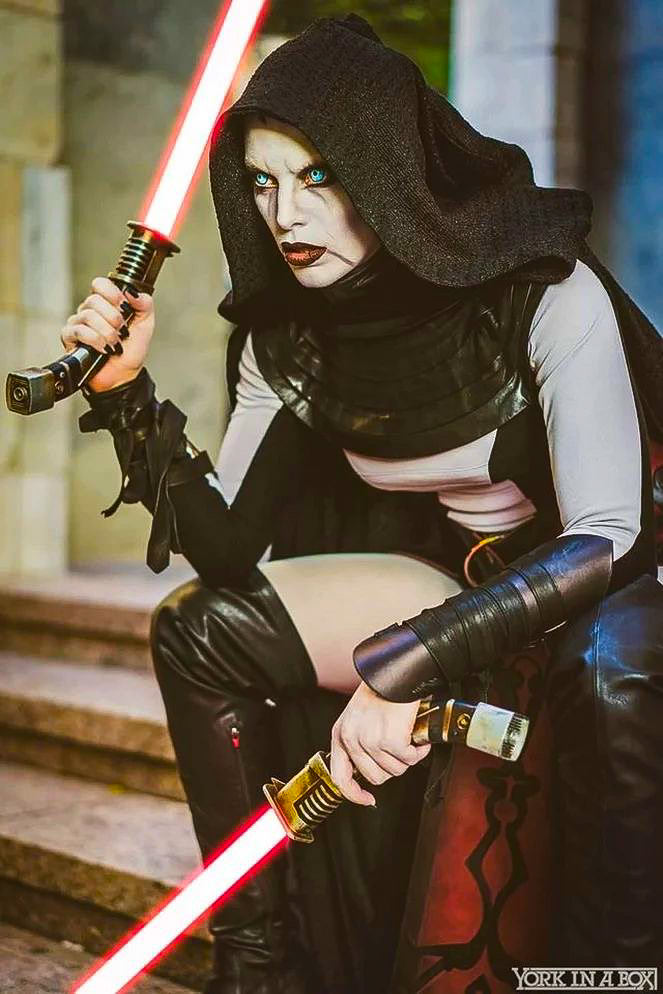 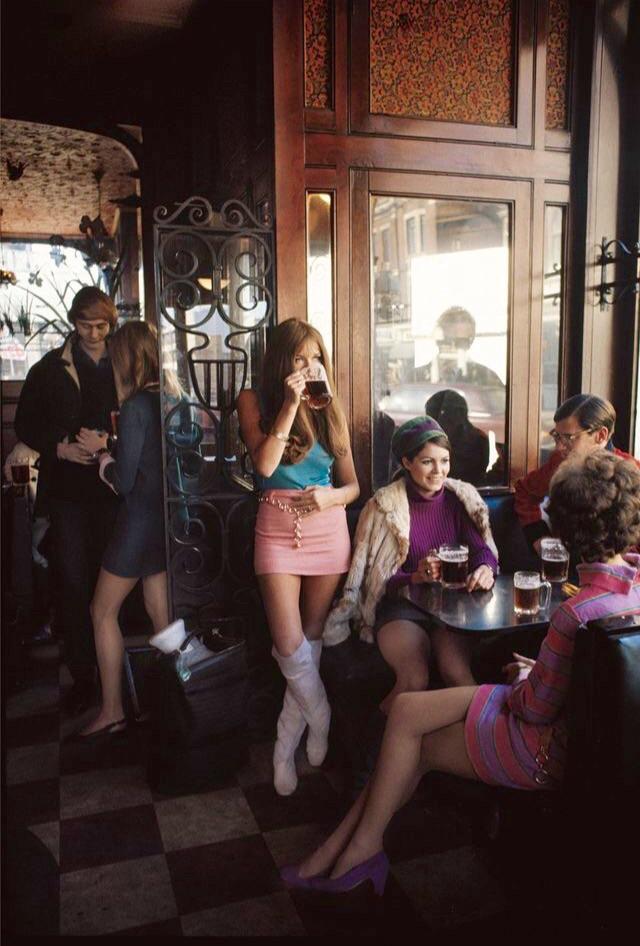 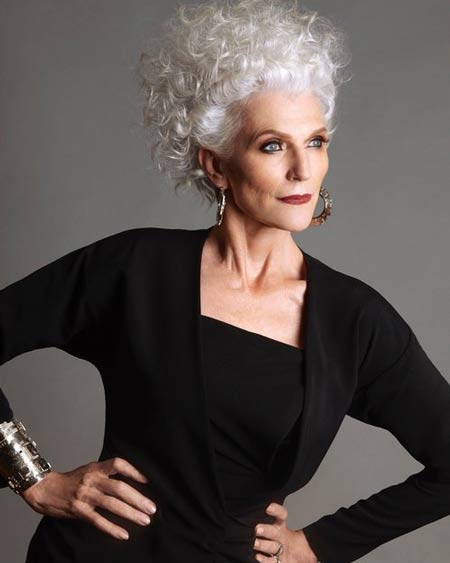 8. $20-Million Cash Discovered Under a Mattress 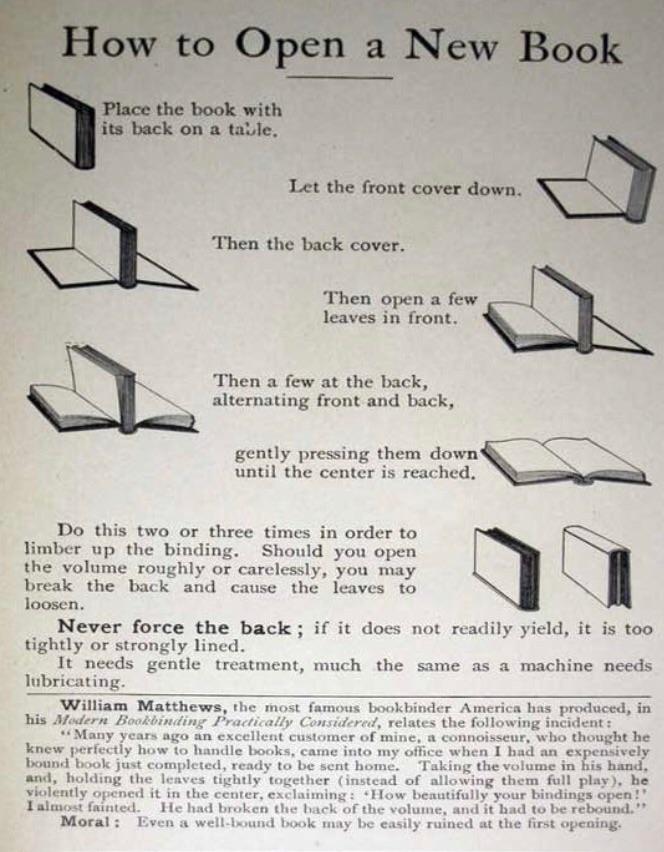 5. How They Filmed Cars in the “Baby Driver” Movie

Human Uber is Based on Chameleon Mask Technology, Lets You Attend Events Using Someone Else’s Body

These Started as Aerospace-Grade Aluminum Blocks, But Were Transformed Into Supercar Tables