Equatorial Guinea Vice President Teodoro Nguema Obiang Mangue had quite the hypercar collection, but due to his misuse of state funds, many are headed to auction later this year, hosted by Bonhams at the Bonmont Golf & Country Club in Switzerland. This collection is expected to bring in at least $13 million, and includes vehicles like a Lamborghini Veneno Roadster, a custom Koenigsegg One:1, yellow McLaren P1, and a bright blue Bugatti Veyron. Read more for additional pictures and information. 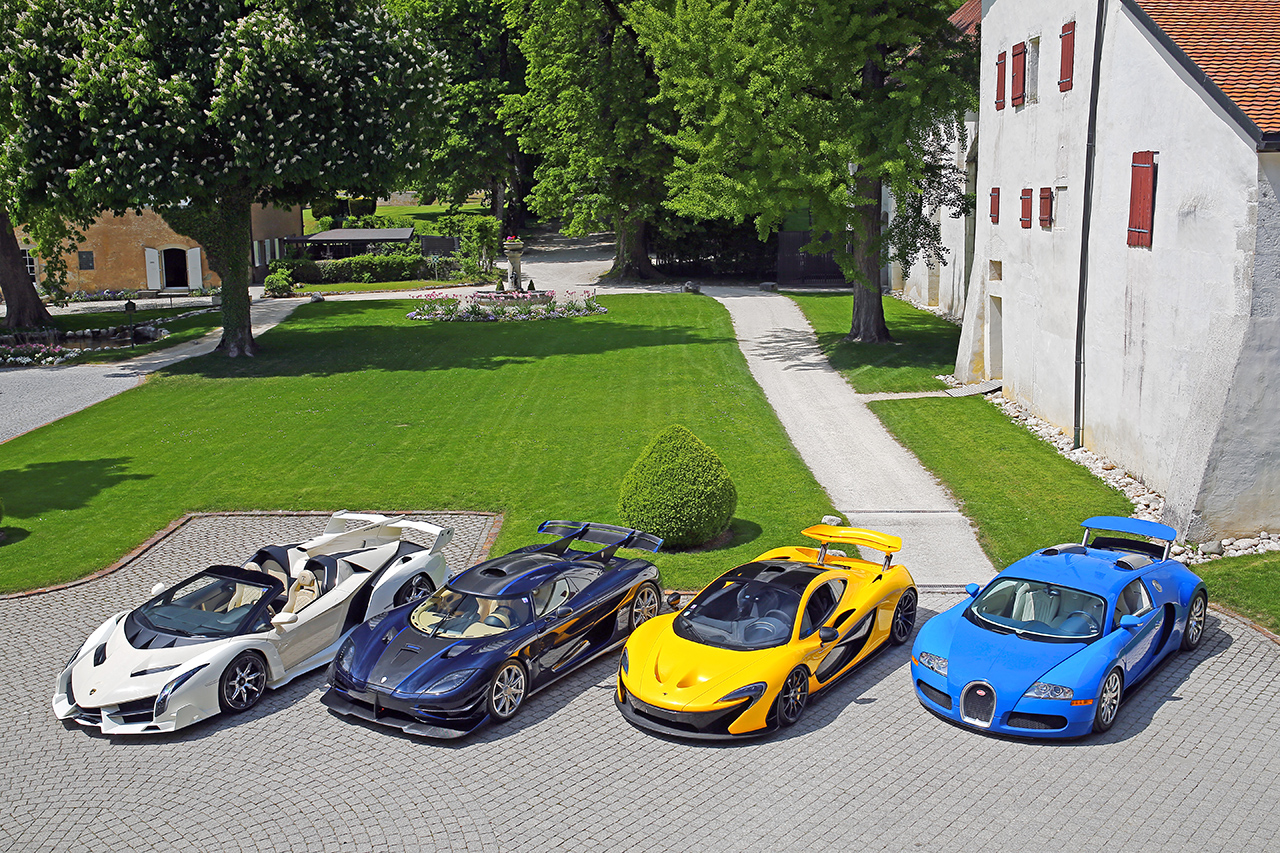 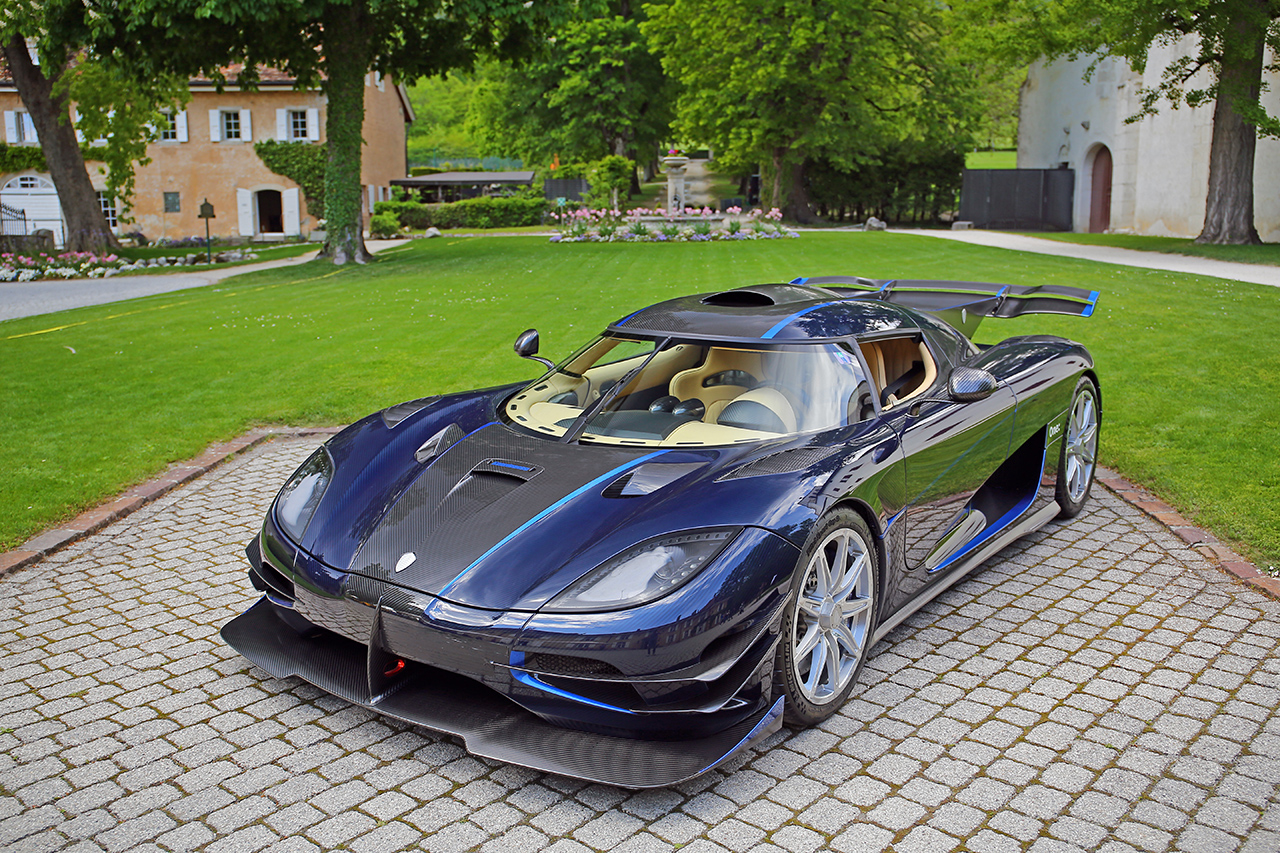 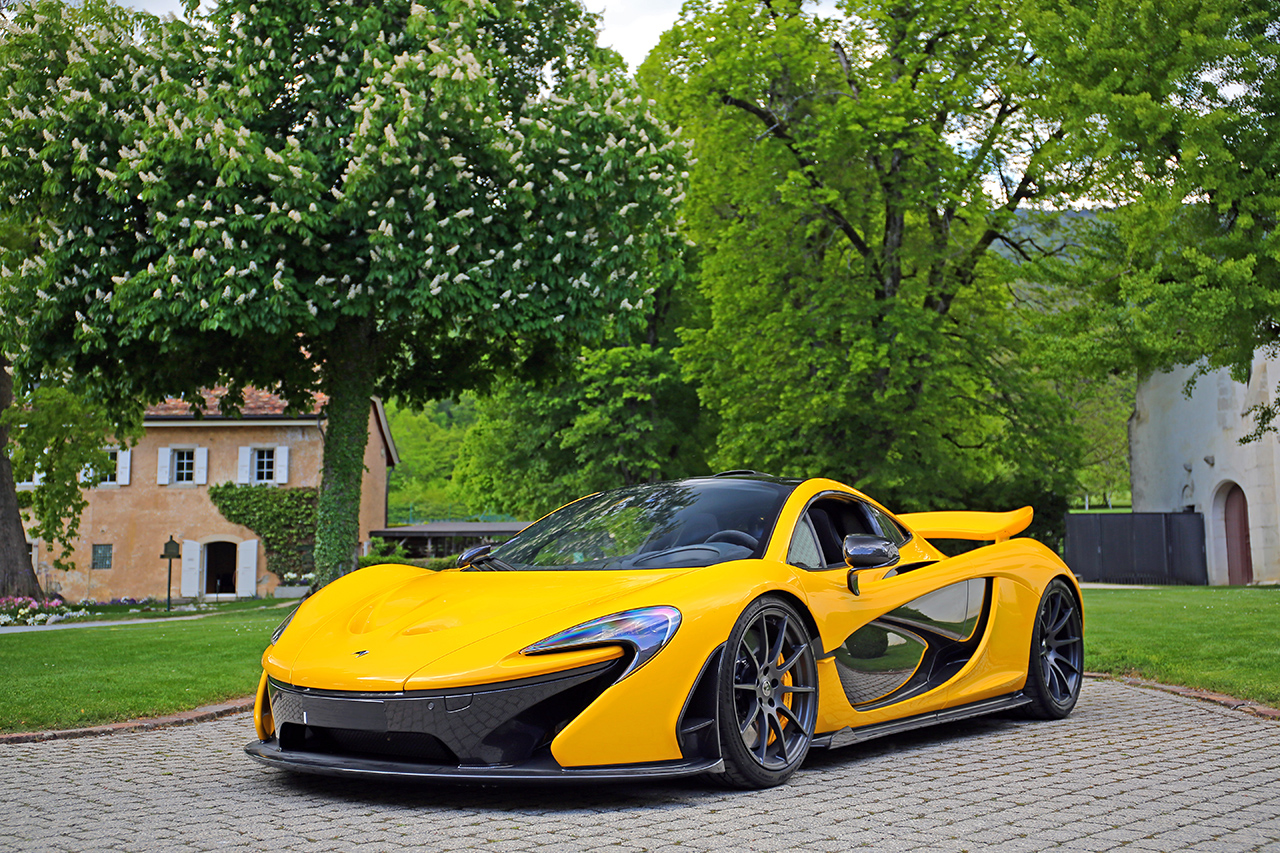 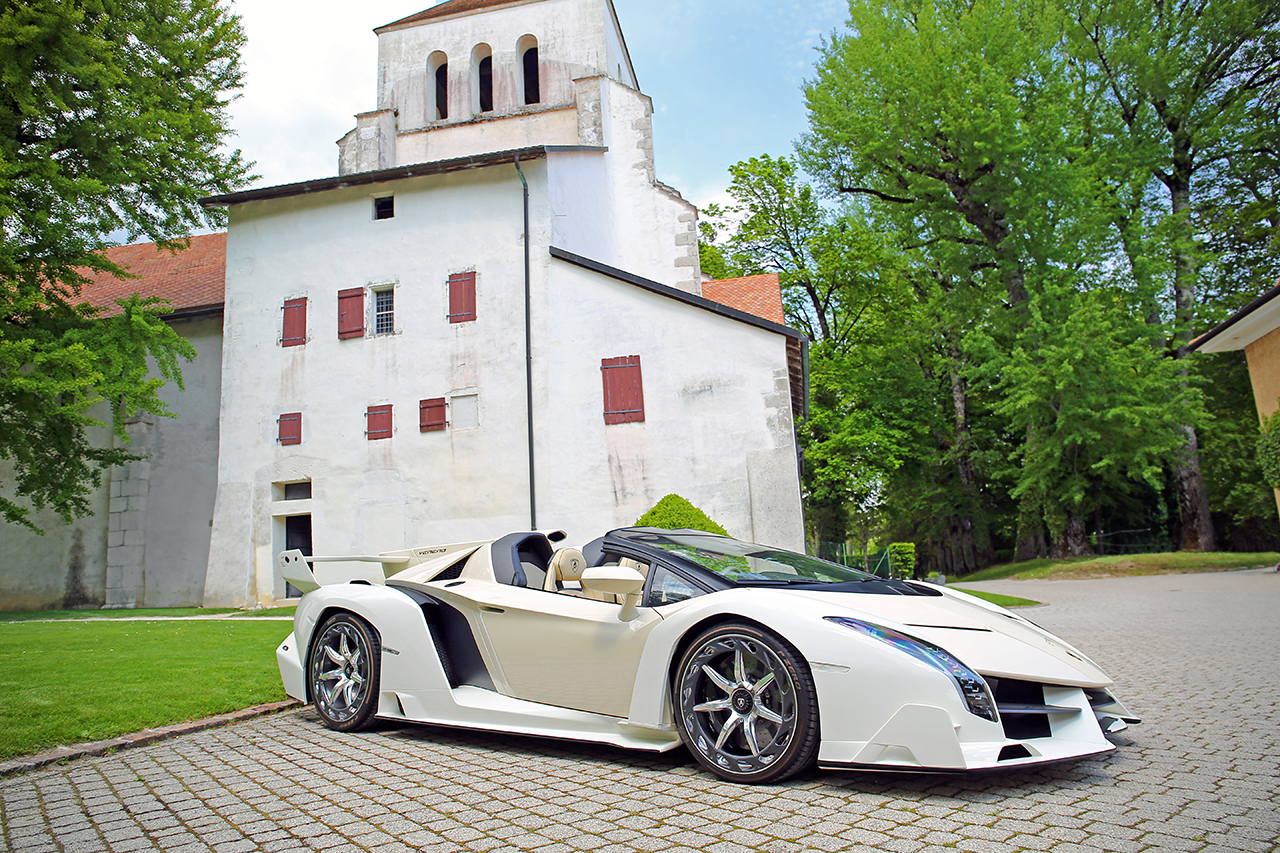 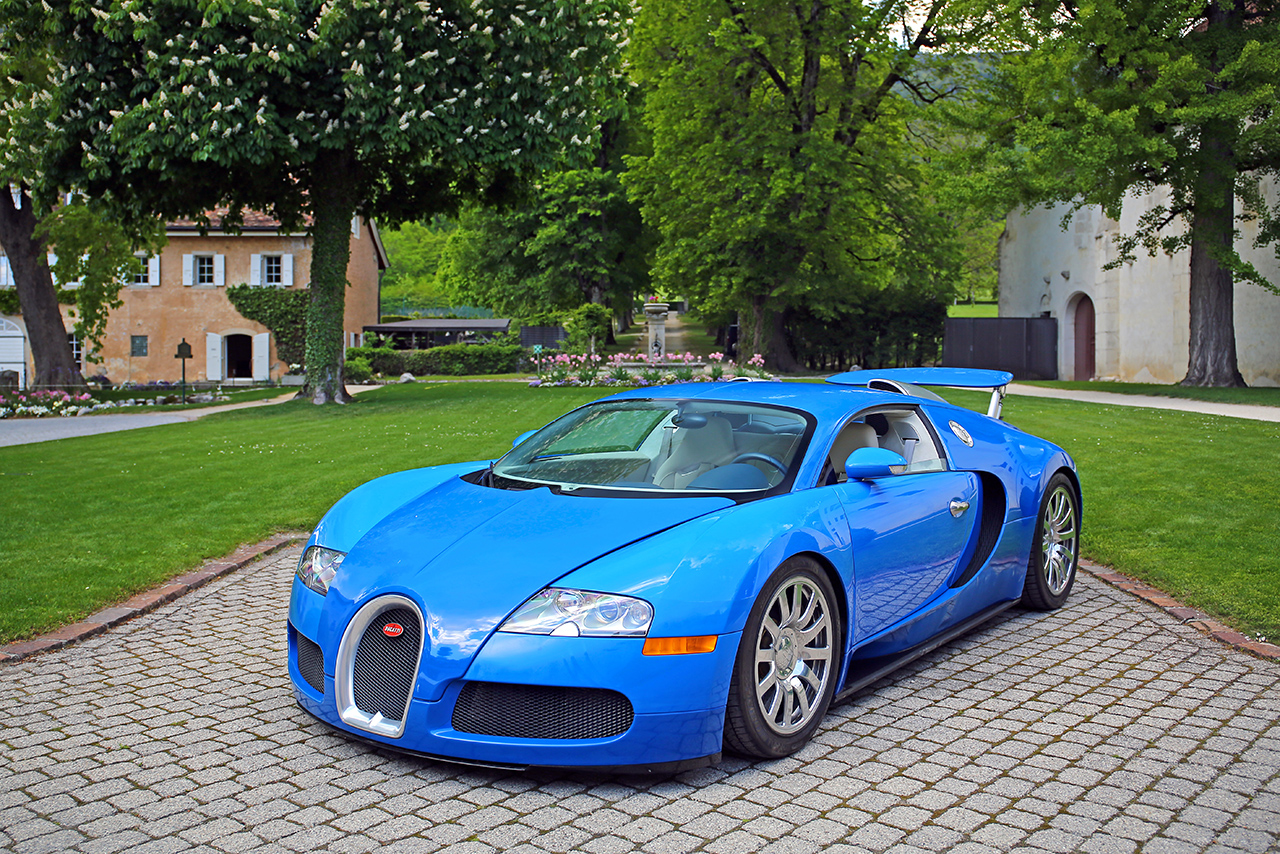 “Lamborghini only ever built nine units of the Veneno Roadster, each with a starting price of $4.5 million and it’s entirely possible Obiang’s car will sell for more than that. The One:1 is also extremely rare being one of just seven units to ever reach the hands of customers. Other vehicles said to be bound for the auction include a Ferrari Enzo, LaFerrari, Aston Martin One-77, and a Ferrari F12 tdf,” reports Car Scoops.